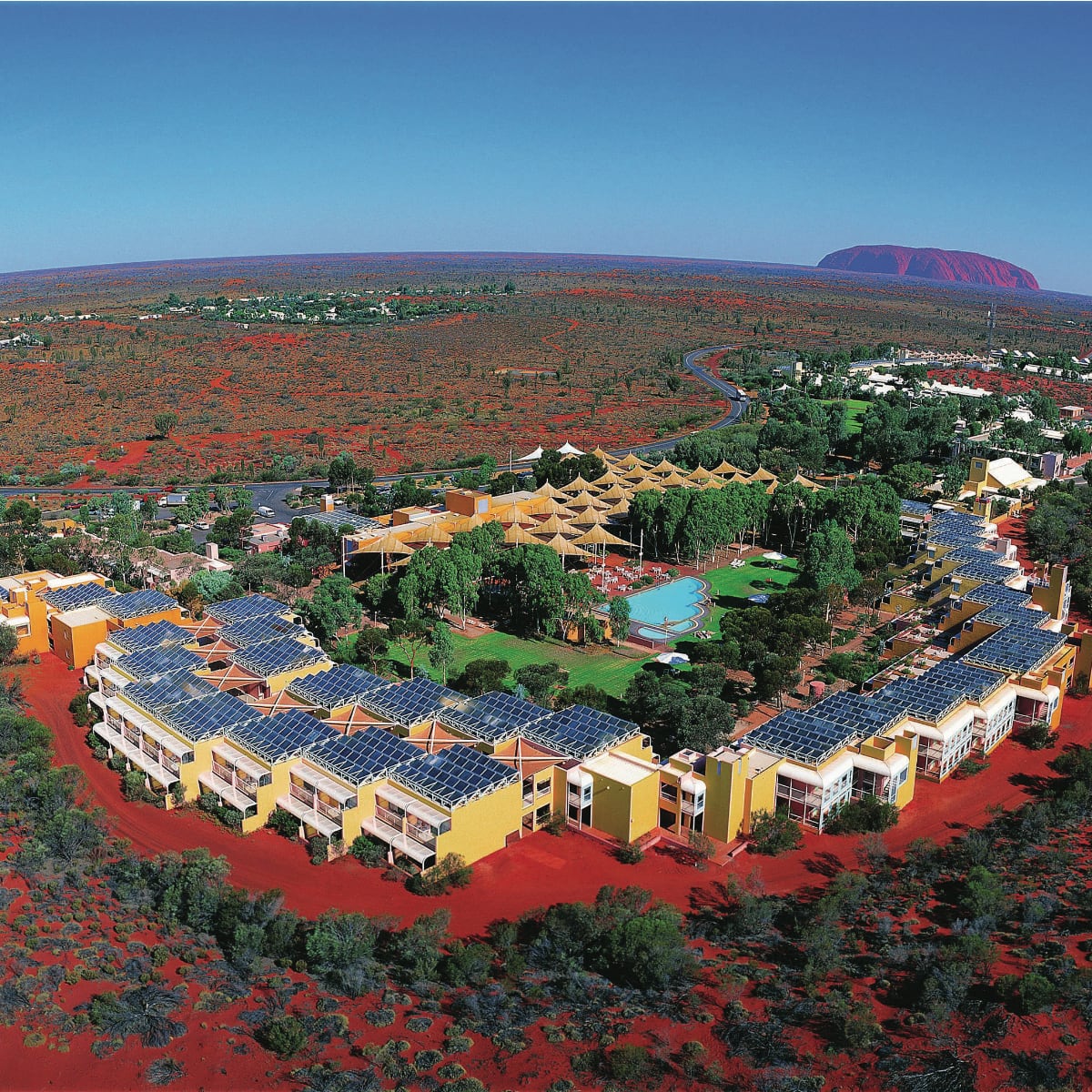 Ayers Rock, otherwise known as Uluru is largely believed to be the single greatest landmark in Australia. There is no doubt that it is the country’s most famous and visited natural landmark. The rock majestically rises to over 1142 feet on the relatively flat desert floor in central Australia. As you might already know, Ayers Rock is the largest monolith on the world or a single, free-standing piece of stone. The rock majorly comprises of arkosic sandstone. Daily flights are available to the Ayers Rock Airport frequented by airlines flying from Perth, Melbourne, Sydney, Alice Springs and Cairns.

Ayers Rock has been described by many as a magical feature that has made the Kata Tjuta National Park the country’s jewelry in terms of tourism. For the Aborigines, Ayers Rock is a sacred ground for them and their legends note the rock being an important aspect of their beliefs. Tourists are not allowed to take photos in certain places which are considered to be very sacred. Also, climbing Ayers Rock is a spiritual thing, highly reverend by the Aborigines. For this reason, visitors aren’t allowed to climb to the top of Uluru on their own but should be accompanied by local guides. Unfortunately, not so many tourists hinder this advice, and tens of thousands still climb Ayers Rock without a guide. 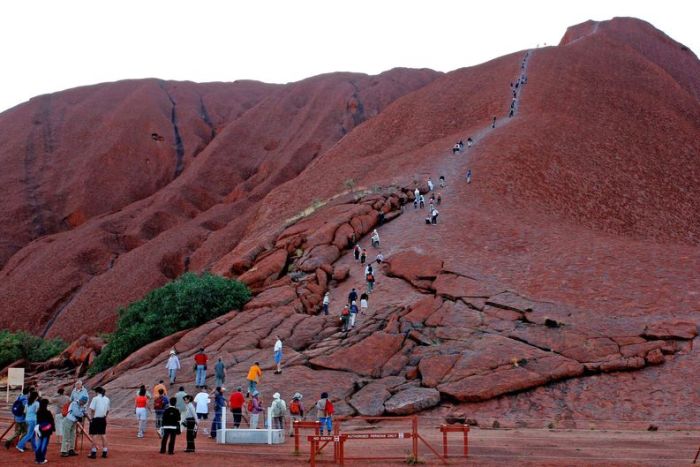 At Ayers Rock, you have the option of climbing up to the top or just walking around the base. For the best experience, there are a few items that you should consider taking along with you. For instance, you need to be sensibly dressed and wear strong boots or shoes and carry plenty of water with you. A hat will also be of great help to you as temperatures can get rather hot here. There are many places where you can reserve a stay to spend your night around Ayers Rock which includes camping grounds and a resort. Considering that this is among the most visited tourist attraction in Ayers Rock, you should book your accommodation well ahead of your travel to avoid any inconveniences.

Olga’s rock formations are an impressive landmark found near and you will be thrilled to see the dozens of natural structures and the highest one is about 200 meters. The Aboriginal name of Olgas is named Many Heads or Kata Tjuta. While at the top of Ayers Rock, you can opt to just pop down and visit the nearby and famous Alice Springs but you will need to plan for this. 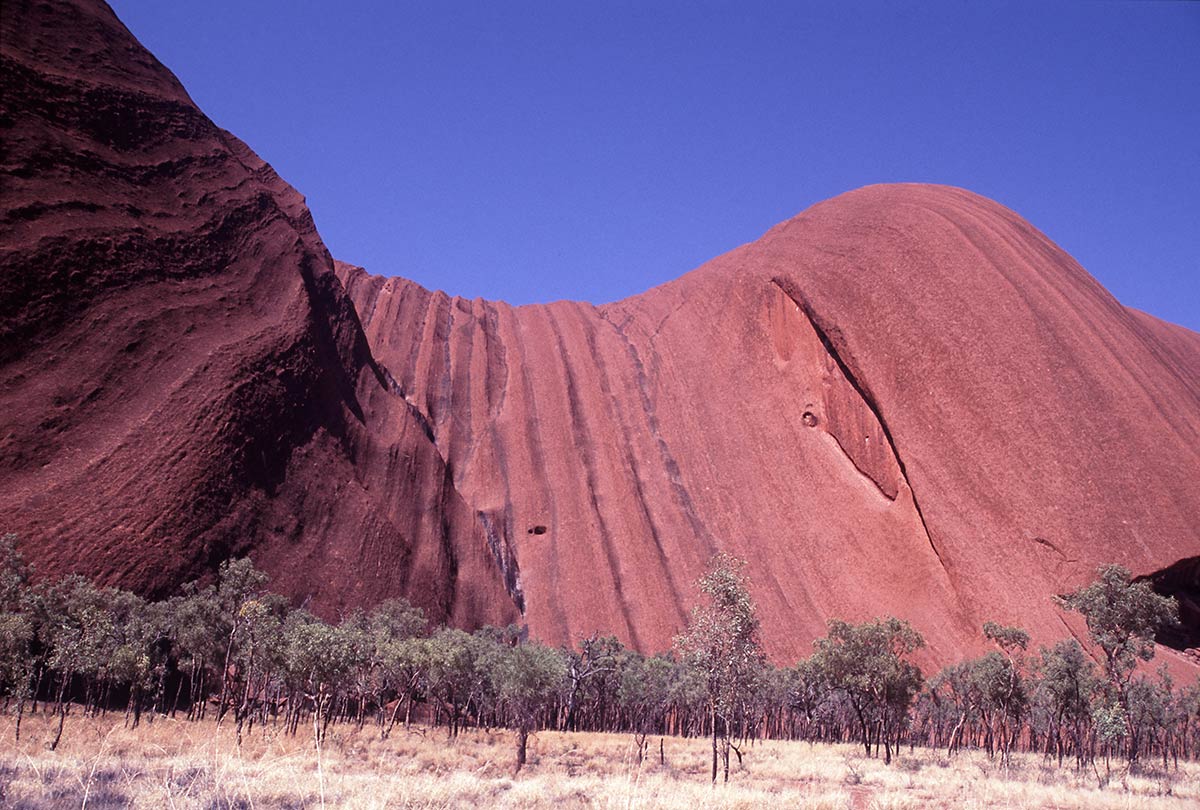 Considering that Australia is large-sized, the journey might be quite long compared to what might probably be thinking. It might be almost 500 km and the trip will take you about if you are looking for an awesomely great experience. This giant rock tends to change its color based on the amount of light available. It is a stunning sight in the afternoon or morning as the sun strikes directly on the rock and it is a dream comes true for any photographer. 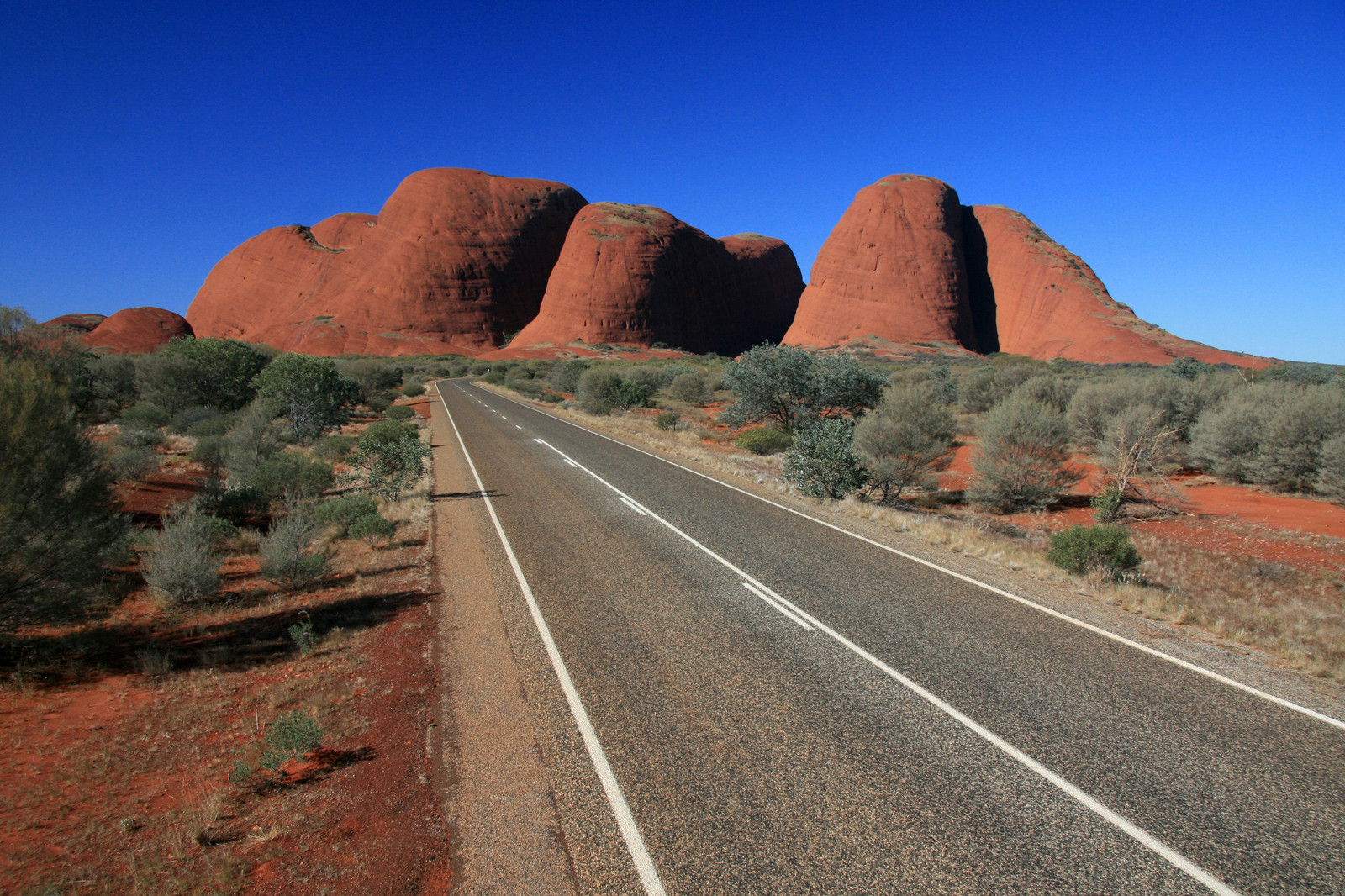