The holy city of Amritsar is located in Punjab state of India. The name Amritsar means ‘holy pool of nectar’ and it is derived from a nearby pool around Golden Temple. Sikh religion in India regards this city to be their cultural and spiritual center. The city has been transformed into a unique and beautiful worship place known as Gurdwara. The temple has a rich history and its construction was completed in early 1601 by the 4th Sikh Guru, Guru Ramdas. Today, Amritsar serves as one of the major tourism and pilgrimage centers in India. Visitors to Amritsar are served by the International Airport of Sri Guru Ram Das Jee. 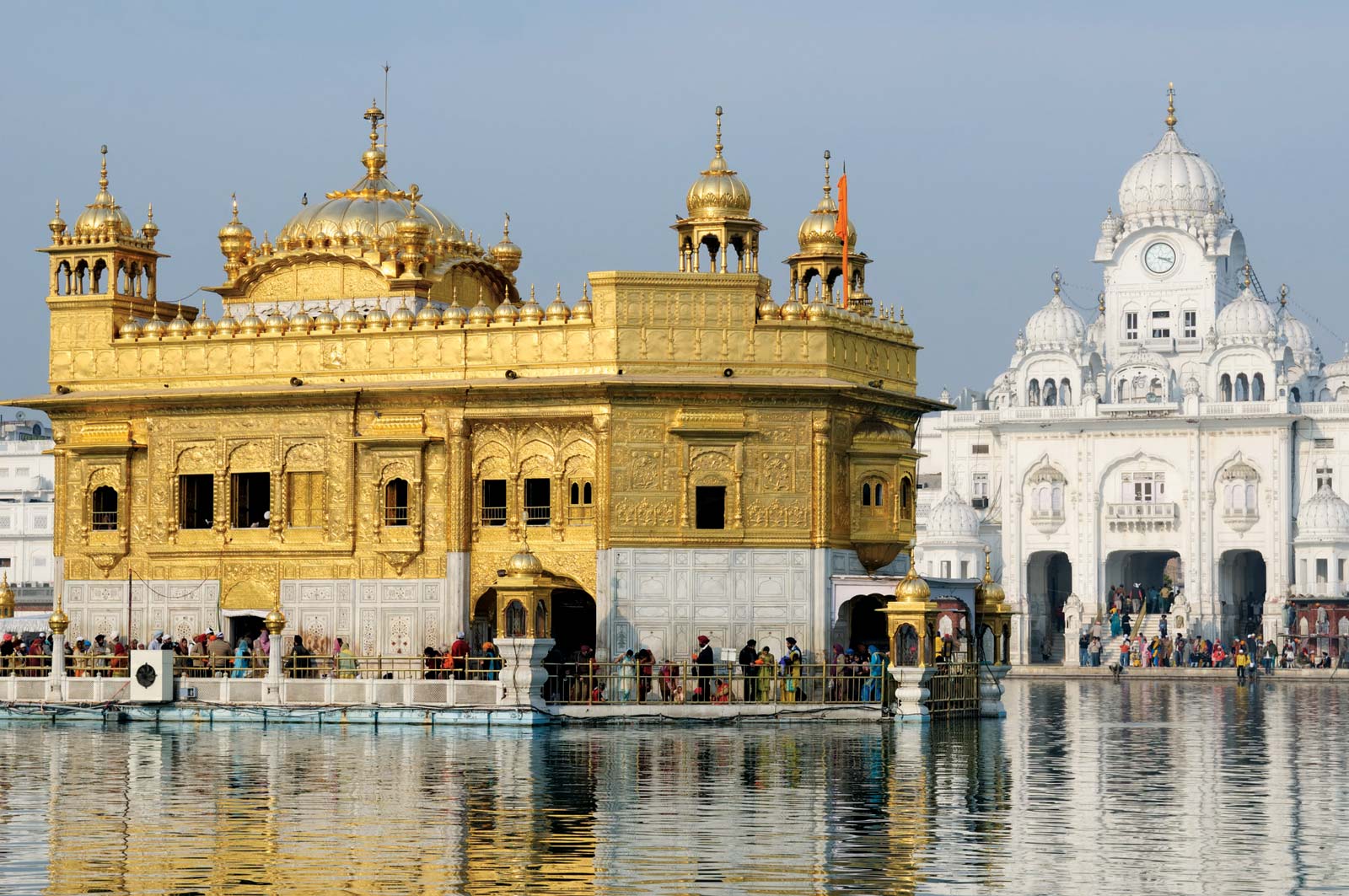 If you are planning a visit to Amritsar, it is recommended that you do so during the winter season which falls between October and March. The main attraction in Amritsar is the golden temple and it is the most reverend religious center by the Sikh community. The complex housing the temple is amazingly stunning and it is always busy with many pilgrims coming from around the country. This is the perfect place where you can learn about the customs and religious activities of the Sikh community. At night, the big complex is lit up beautifully and it is the best place you can be in India as a Sikh. Hawkers around the Golden Temple are many and will try to sell you all sorts of items especially the bandannas for covering your head. 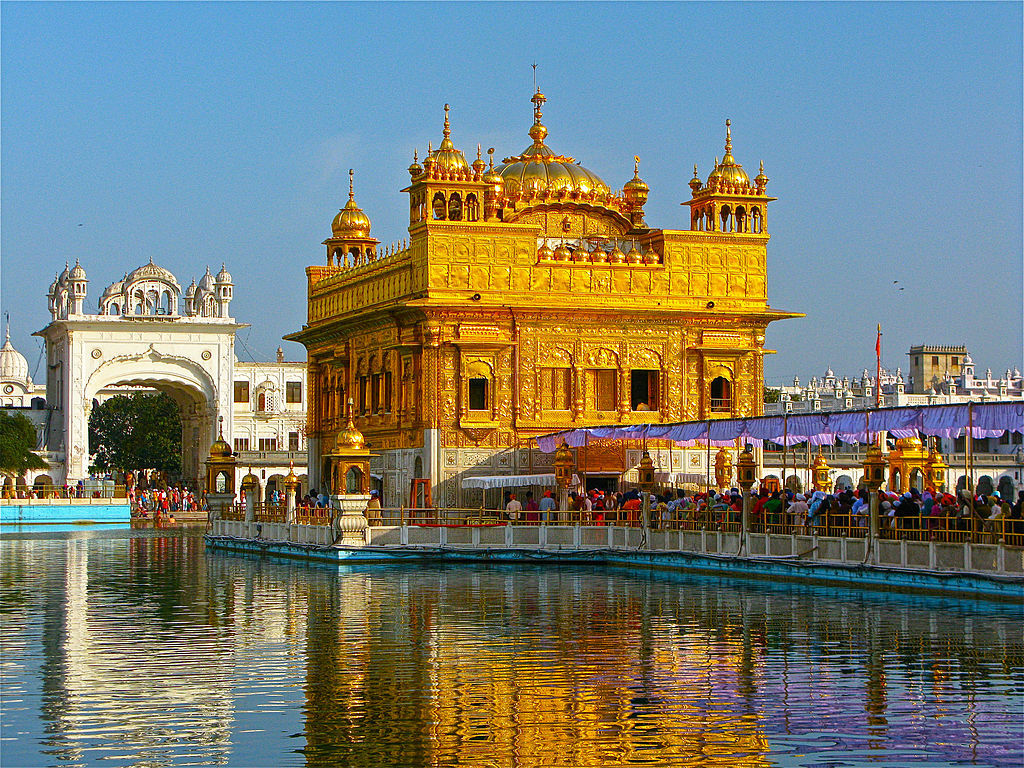 The main entrance to the Golden Temple is the ‘Ghanta Ghar’ and it is characterized by its distinctive Victorian clock- tower. Visitors are required to wash their feet at the entrance so that the temple can stay clean. A giant water pool at the temple reflects sections of the Golden Temple and male pilgrims can bathe in sections marked with ropes. The Golden Temple is itself known as Harmandir Sahib and floats above Amrit Sarovar and houses the sacred scripture, Adi Granth that pilgrims recite loudly during the day. Akal Takht is situated directly opposite of Harmandir Sahib and means ‘The Timeless’ and it is the place of deliberation by the highest Sikh council. 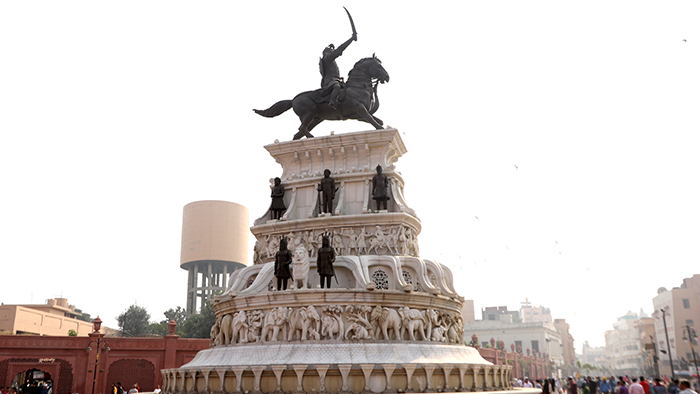 The Central Sikh Museum in the Golden Temple houses is a large gallery of the best Sikh painting and most of the paintings show the gruesome manner in which countless Sikhs were martyred. Another attraction in Amritsar is the Jallianwala Bagh memorial which is located just a stone throw away from Golden Temple. This is the spot where the well known 1919 Amritsar massacre took place and 1579 were shot dead on the fateful day. 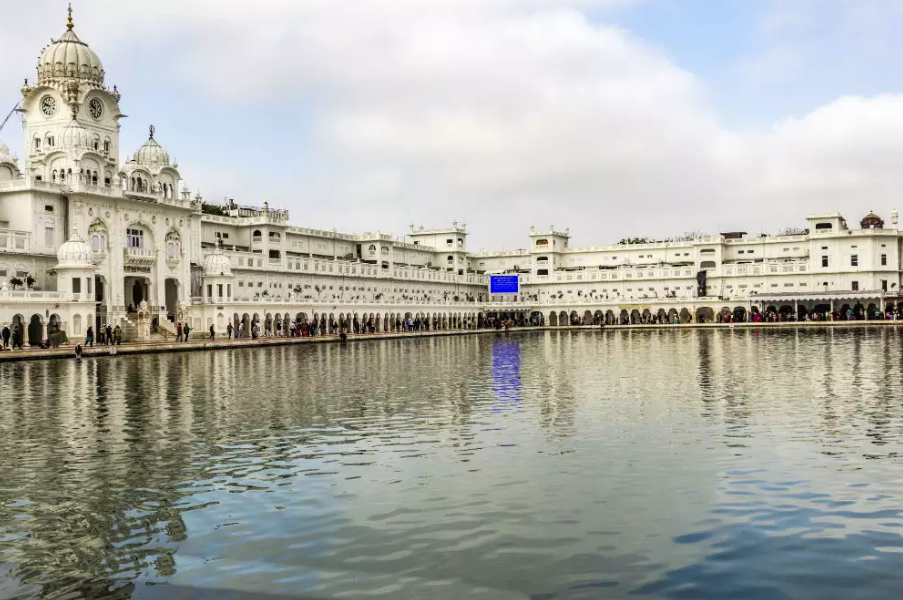 The Mata Temple in Amritsar holds a special place in the culture of the locals and it is visited by women who wish to be pregnant. The Maharaja Ranjit Singh Summer place is home to a museum that exhibits oil paintings, coins, weapons and miniatures that were used during the Sikh area. Other attractions in Amritsar include Ram Tirth which is also incredibly popular among travelers. 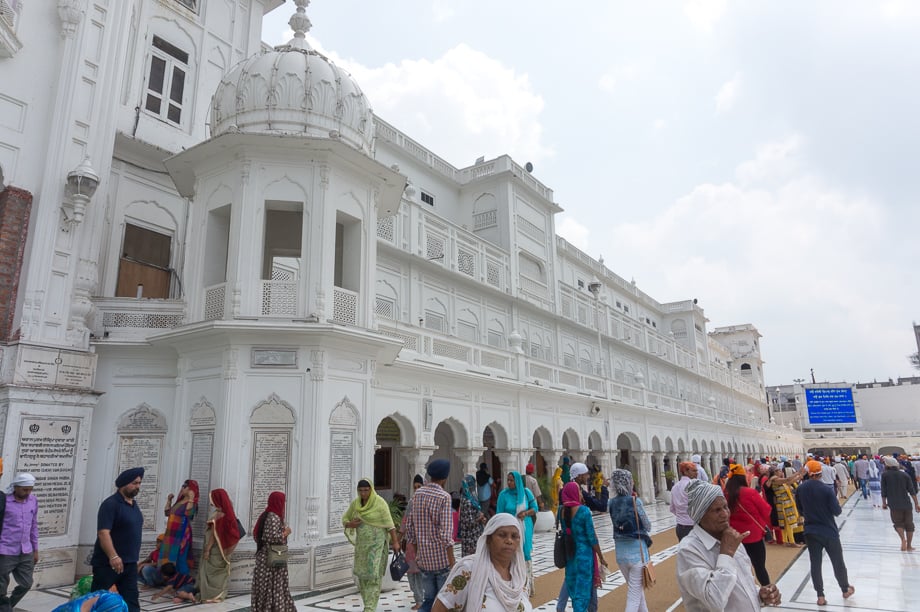 Why renting a Villa while in Bali