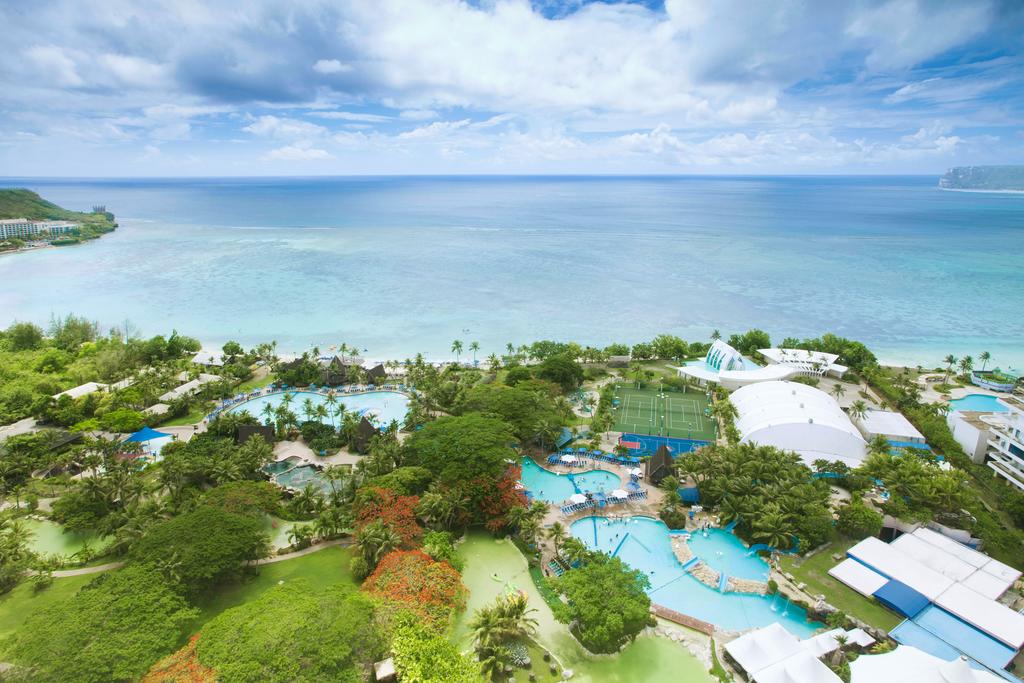 Located in Mariana Islands archipelago, Guam is the southernmost and largest island in the North Pacific Ocean. Guam territory is in the United States of America and it is a reputed region due to its strategic location that favors military activities. It is one of the islands which comprise of Micronesia for political reasons. The northern region of Guam is lightly populated with most of the parts being occupied by the US military. This region is home to cities such as Yigo and Dededo and also one of the most beautiful, isolated beaches known as Ritidian Beach. This region is one of the less-visited places by tourists in Guam.

The central region is where most of the cities are located and the majority of the population lives here as well making it a hive of activities. Most of the restaurants and shopping areas are located here and it is the most visited place on the island. The international airport of Guam has the central region as its home area and some of the big cities are located here as well. Expect to encounter a lot of traffic congestion here as well but this is a region of great diversity in all aspects. Southern region is the most picturesque and rural area and it is the most undeveloped and untouched area on Guam Island. The locals have preserved their Chamorro culture very well and popular areas to visit are Talofofo black sand beaches and the Cocos Island. 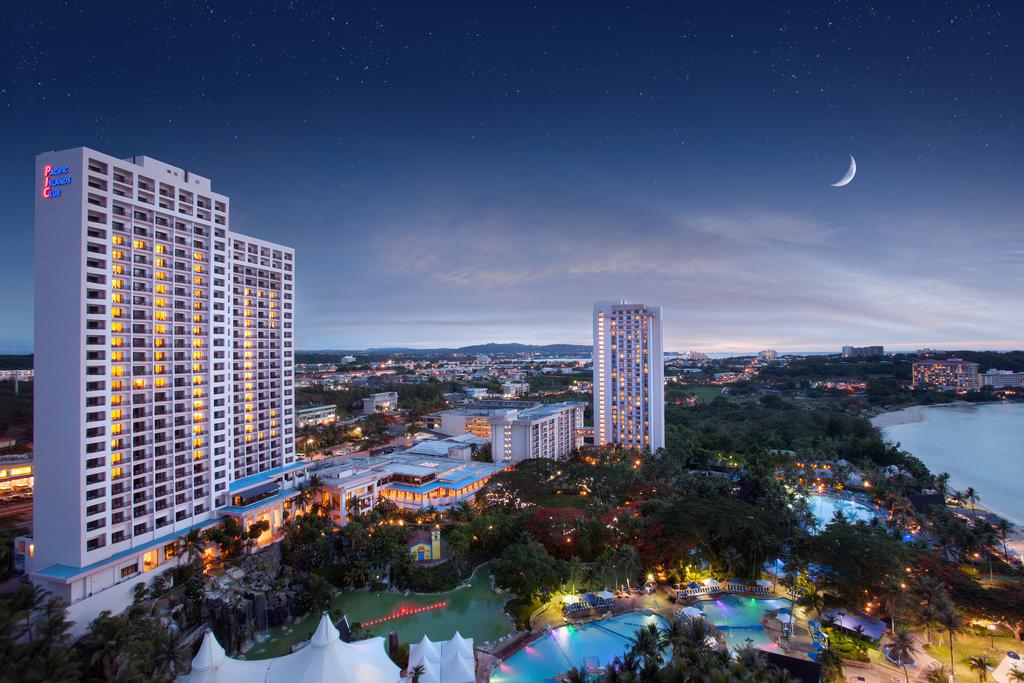 Based on the rule of 50, 000 people in a city, Guam has no true city but villages represent individual townships, governed by mayors. The tropical marine climate of Guam is generally humid and warm. During the rainy season, tourists should watch out for the common squalls and typhoons. Walking in Guam is only safe when done at Tumon and Hagatna central business districts. Other places on the island are quite risky or hazardous to walk around due to a lack of sidewalks and vehicle traffic. Shopping in Guam is quite a common and enjoyable activity in the many retail shopping outlets found here as well as duty-free shops operating in Guam Airport and at the hotels. 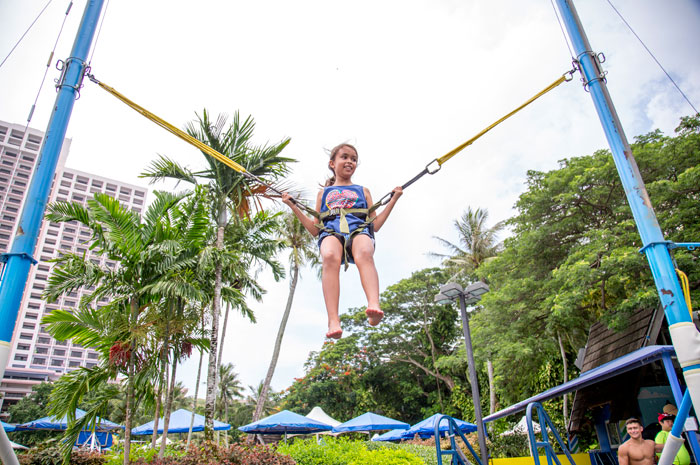 Even though Guam has only a handful of population, there are many restaurants such as Hard Rock Café, Planet Hollywood and Tony Romas. Most of these restaurants and hotels service ethnic dishes and continental meals. There is also plenty of fresh seafood such as fresh fish, crab and octopus. If you venture further, you will also find other Chamorro, Korean, Japanese, Vietnamese, and Thai, Chinese and Filipino restaurants. 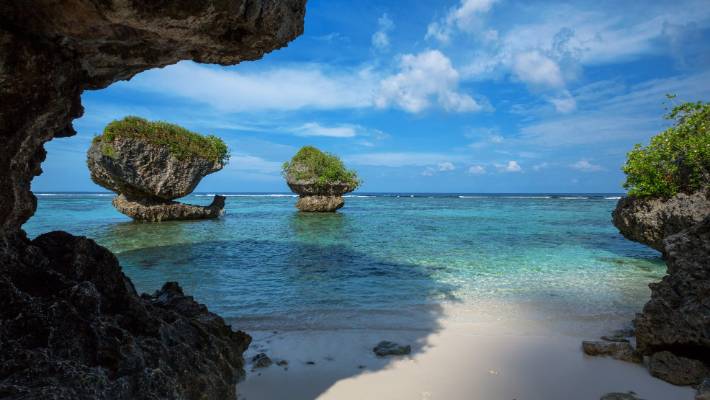 Tumon Bay is the major tourist area and there are many high rise resorts and hotels just like those found in Waikiki Beach. If you are interested in cheaper accommodations, you will find them near Guam airport. When engaging in water sport activities in Guam, you should observe caution as currents in the ocean can be unpredictable and swift. Earthquakes in Guam are not a surprise and you should be well-advised when traveling here. 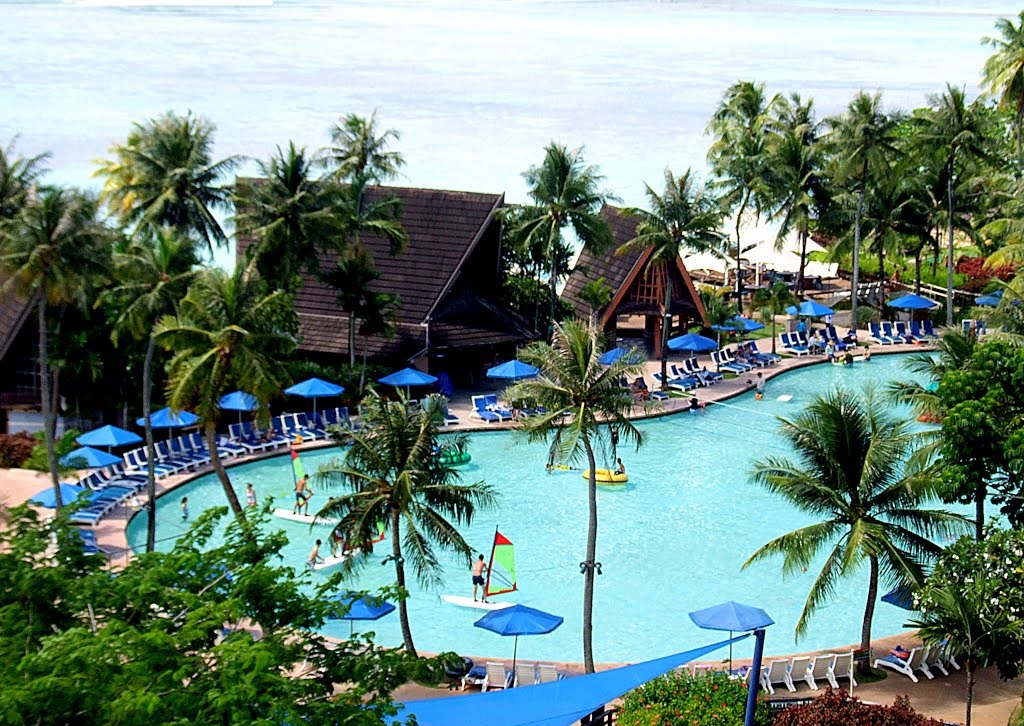