The famous city of Dublin is Ireland’s capital city and fondly referred to as the Town of Hurdled Ford. Its vast tourist attractions, nightlife, and vibrancy make it a noteworthy destination and it is the most popular place for international travelers to Ireland. The peak season of tourism in Dublin is during summer and this is a time when top attractions in the city are packed to their maximum capacity. So, if you want to beat these crowds, make sure that you show up early. Your first stop in Dublin will probably be Chester Beatty Library in Dublin Castle that houses a huge collection of early manuscripts and books including sacred manuscripts and texts. In 2002, it was named recognized as the European Museum for the year. 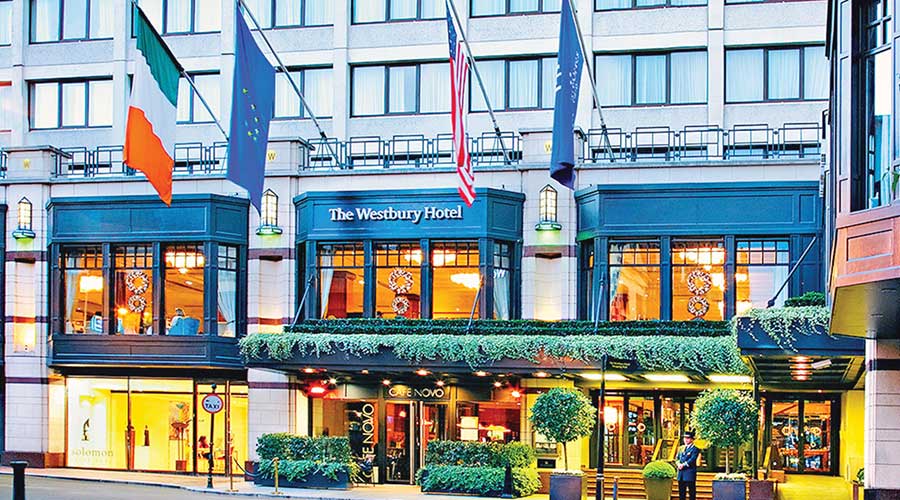 Christ Church Cathedral has a rich history dating back to the 11th Century and it boasts of being Dublin’s oldest city and recently undergone via a massive restoration. Founded in the early years of 1191, St. Patrick’s Cathedral in Dublin boasts of being Ireland’s largest church. Dublin Castle used to be the capital of the British government in Ireland. Then there is the Dublin Writers Museum that is majorly dedicated to the Irish literature. You will find information about famous writers in Ireland like Joyce, Shaw and Yeats and Pearse. Dublin Zoo boasts of being the largest zoo in the country and it is popular due to the role it plays in the conservation of wildlife in the country. 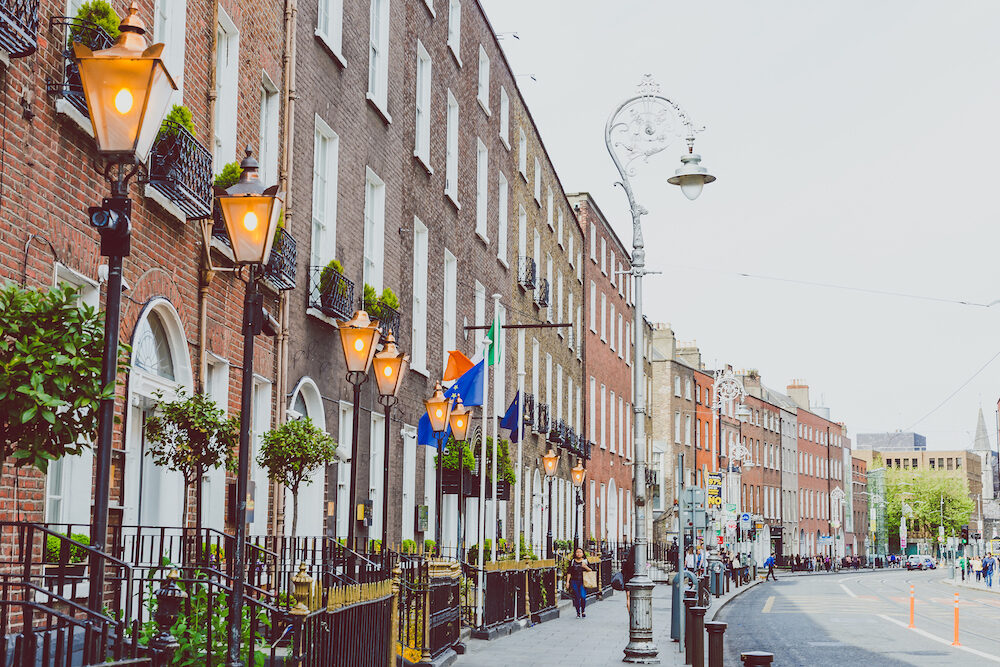 Dublin and Viking World is a heritage center at the heart of Dublin and used to be Viking’s world and medieval city. The General Post Office has been Ireland’s post office headquarters for over 200 years. Glasnevin Cemetery is dedicated to the people who lost their lives while fighting for Ireland’s independence. You will find a myriad of graves with a cultural and architectural interest. The Green on Red Gallery boasts of being one of the most exciting and dynamic galleries in Ireland. It is a representation of the top quality of contemporary work, both international and Irish. The Project Arts Centre is dedicated to various cultural aspects such as dance, visual arts, theatre, and music. Currently, the center hosts two famous performance spaces and there is a public foyer also with coffee and free Wi-Fi. 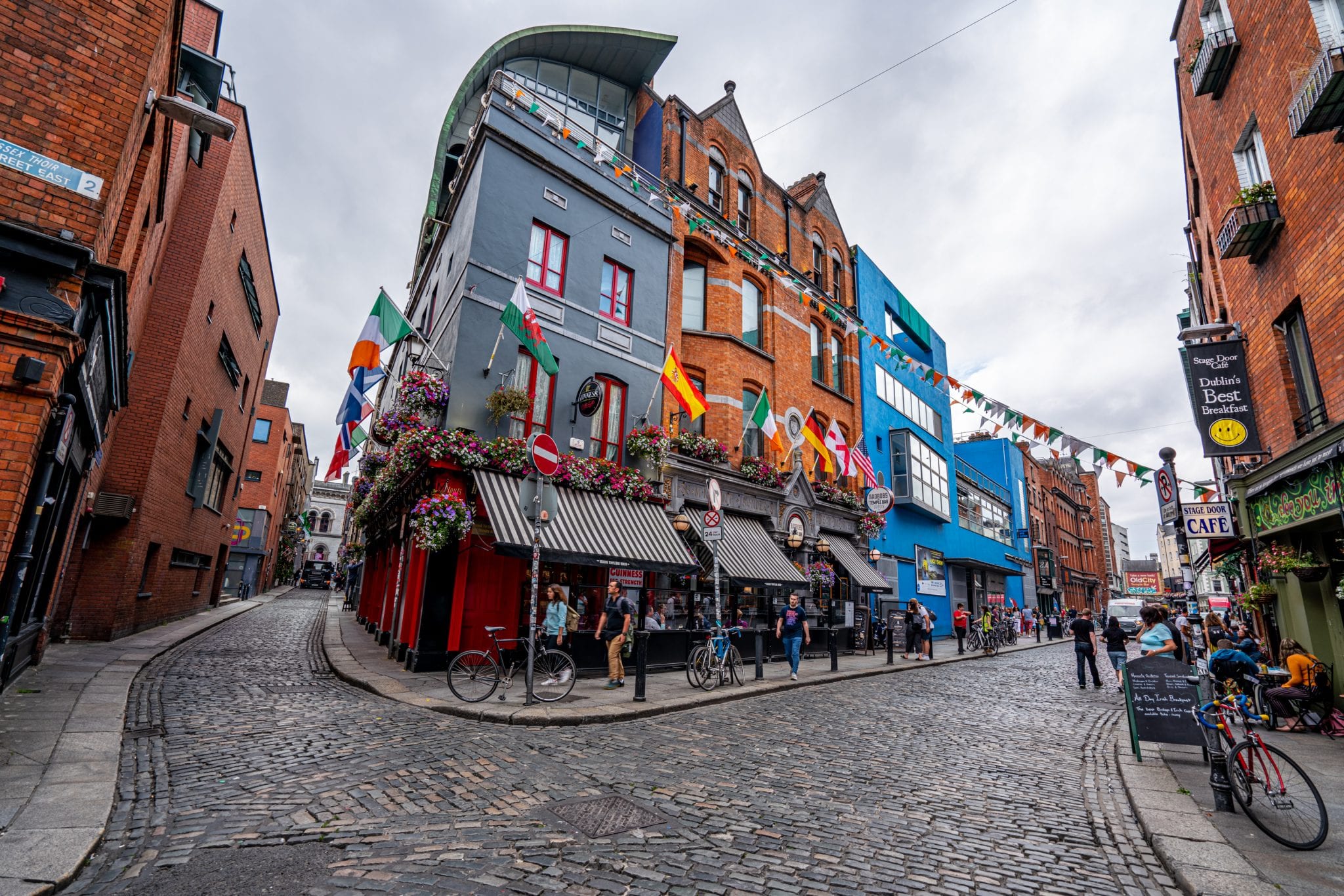 Dublin doesn’t have great facilities for visitors interested in camping but the Camac Valley Caravan & Camping Park is a perfect destination for those wishing to enjoy a camping holiday. For budget travelers, several low-cost hostels offer dorm accommodations such as Abbey Court Hostel, Abbington House and Abraham House Hostel. 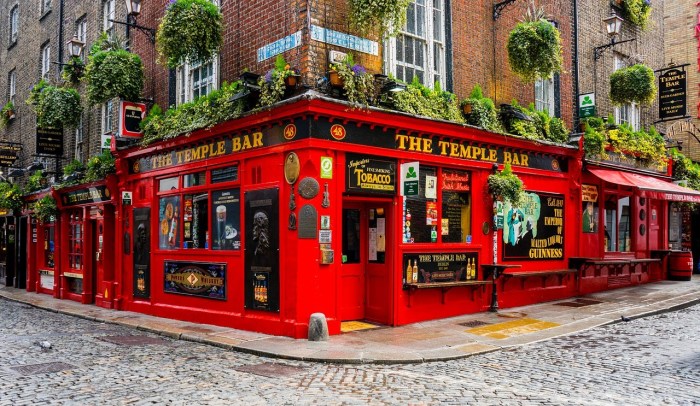 hile Dublin is generally very safe, common crimes are still present such as unprovoked attacks, robberies, and muggings. As a tourist, avoid walking in areas that are poorly lit at night as homicides are not unusual here. During your visit to Dublin, you will also come across numerous street performers and buskers especially along Grafton Street. You can seek directions from them but remember that they also appreciate some donations as well. 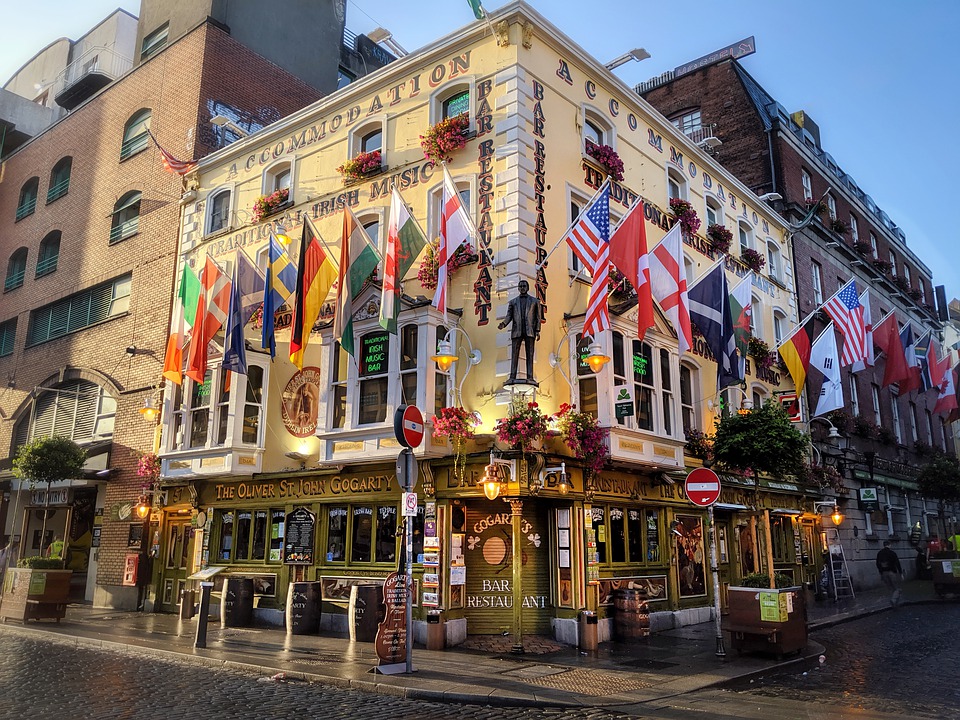 5 reasons why you should visit Cyprus