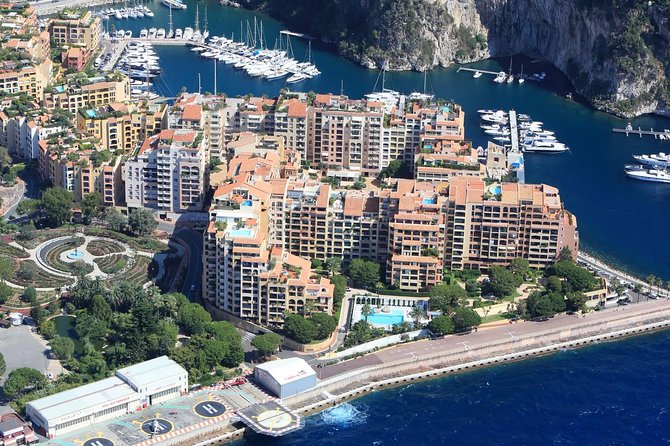 Monaco principality is a small city-state located on the Mediterranean Sea. Surrounded by France, Monaco is the world’s second-smallest state after the Vatican and it is almost completely urban. Contrarily to what most people think the capital of this city-state is not Monte Carlo which is essentially a government district. There are four areas in the country which include the old city or Monte Ville, Port Quarter/ Condamine, Monte Carlo which is a recreation and business area, and Fontvieille which is a light and recreation industry. Being a city-state without any natural resources for exploitation besides its favorable climate and strategic location, Monaco is now a major resort for visitors/ tourists. Besides, being a tax haven area for businesses has made it one of the most attractive destinations for business travelers in Europe. 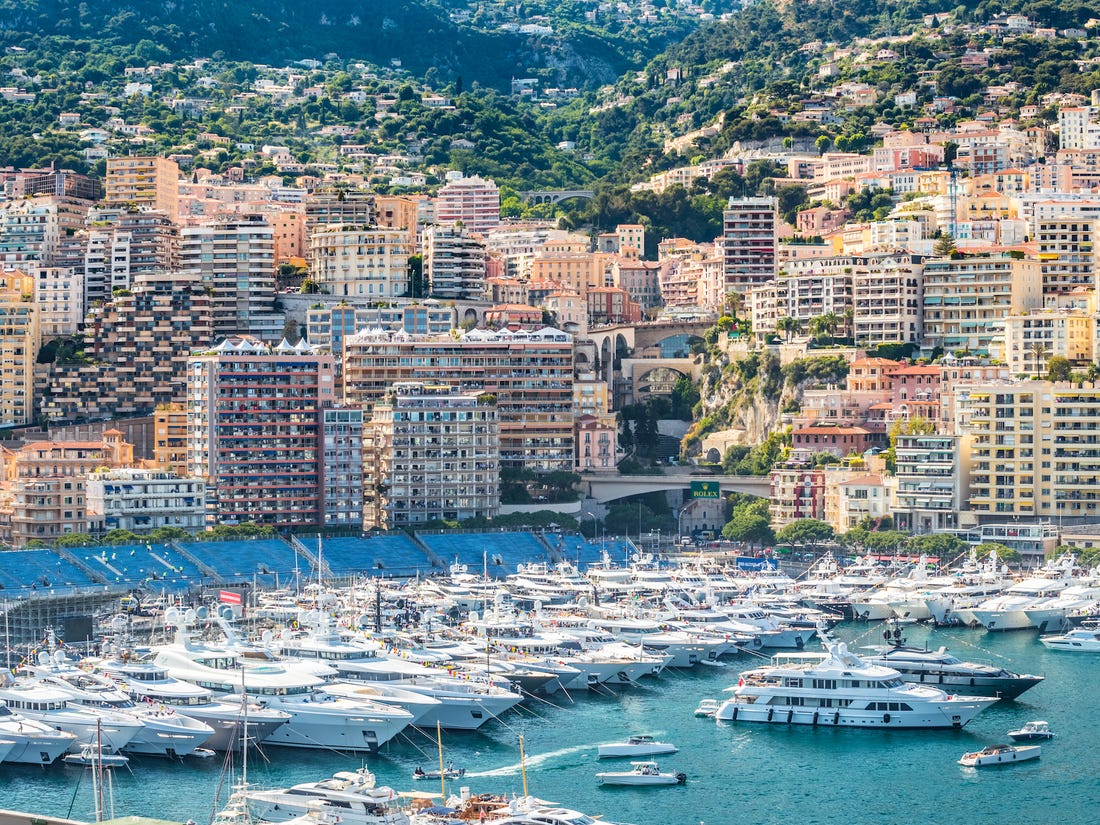 Even though Monaco isn’t a member of the European Economic Area or European Union, the state has an open border with France. As such, it is regarded to be part of Schengen Area and visitors entering will be checked by both Monegasque and French authorities at Monaco’s heliport and seaport. Nice Cote- d’ Azur International Airport is the airport nearest to Monaco and it is just 40 km from the city center. Daily flights are available from main cities in Europe like Paris and London. There are numerous modern and historical attractions in Monaco principality. You will find several palaces and museums worth visiting as well as casinos and shopping malls. Some of other attractions are found near the harbor including relaxation spots.

Upon landing in the principality, take a walk via Monaco- Ville which is surprisingly picturesque. It comprises of major passageways and pedestrian streets and historical houses can still be seen. The streets feature various hotels, souvenir shops, and restaurants and you can visit the City Hall, Saint Martin Gardens, Oceanographic Museum, the Cathedral, and Prince’s Palace. You should also consider visiting the Prince’s Palace in Monaco- Ville where you will get breathtaking views of the overlooking Monte- Carlo and the Port. Built n 1875, Monaco Cathedral is one of the oldest churches in Europe and home to remains of former Monaco princes and his wife, Princess Grace. 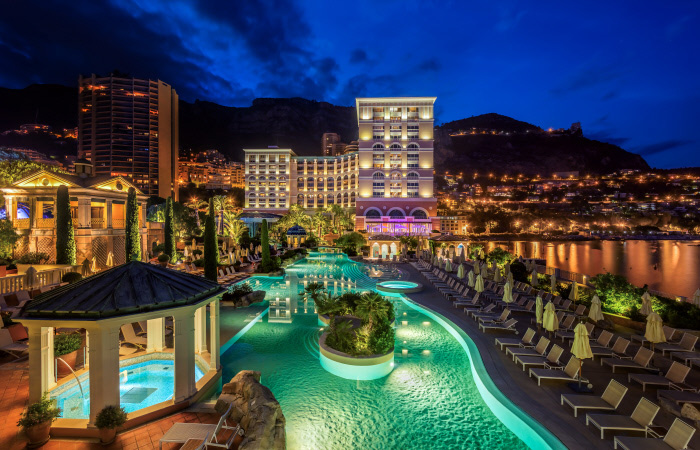 The Oceanographic Aquarium and Museum is a world popular tourist attraction and contains numerous collections of marine life, many sea creature species, model laboratory ships of Prince Albert, and local craft. There are daily film and exhibition projections at the conference hall. The aquarium has over 4, 000 fish species and 200 invertebrate families. The Exotic Gardens/ Jardin Exotique is one of the notable gardens worthy of your time in Monaco where you will find numerous plants. 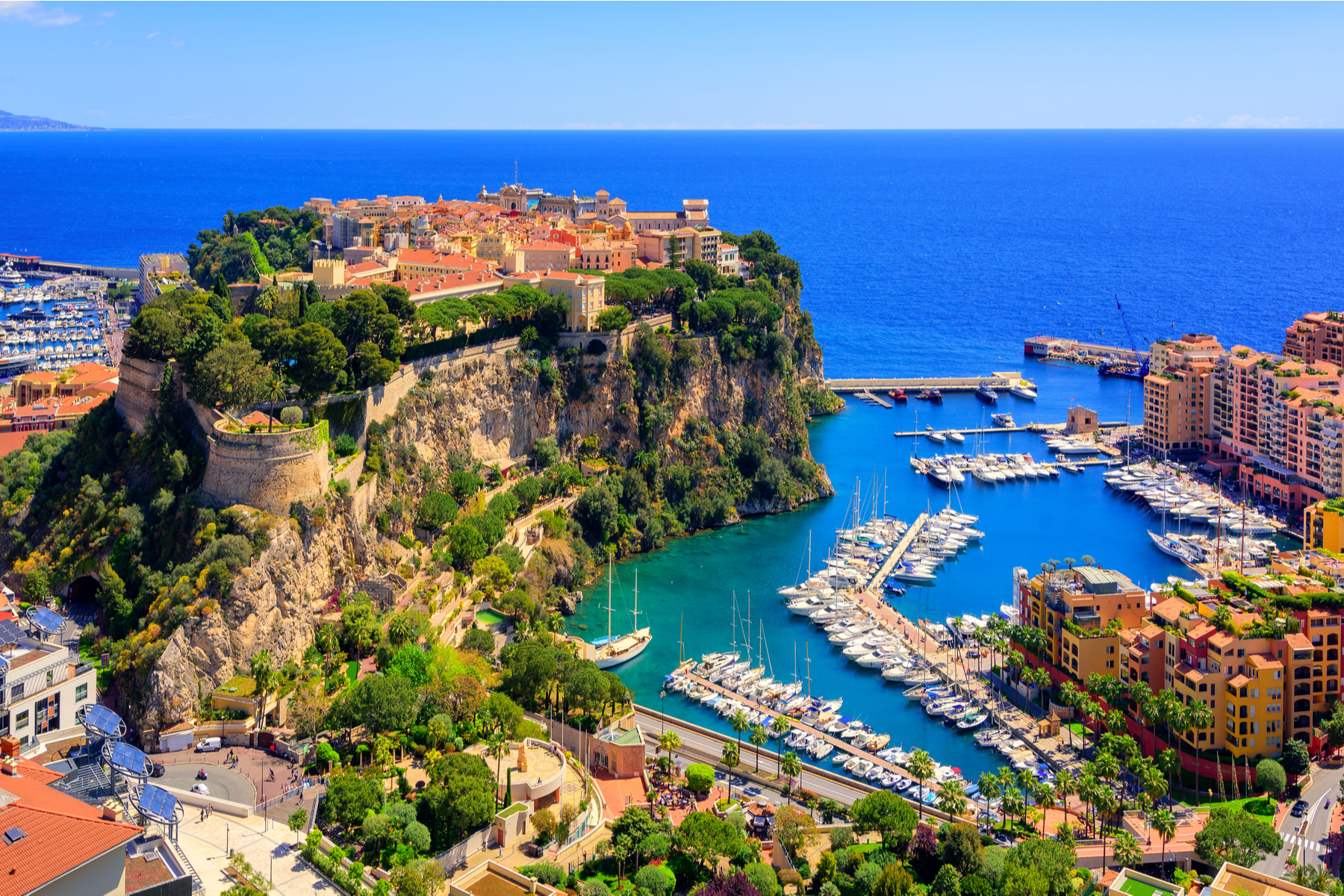 La Condamine district will leave you marveled due to the many luxury cruise ships and yachts and its modern buildings and enjoyable landscape. Salle Garnier or Monaco Opera House is one of the most visited attractions in Monaco alongside Marlborough Fine Arts Gallery. If you are a fun of gambling, Grand Casino is worth a visit where you will gamble alongside some of the most famous and richest men in the world. 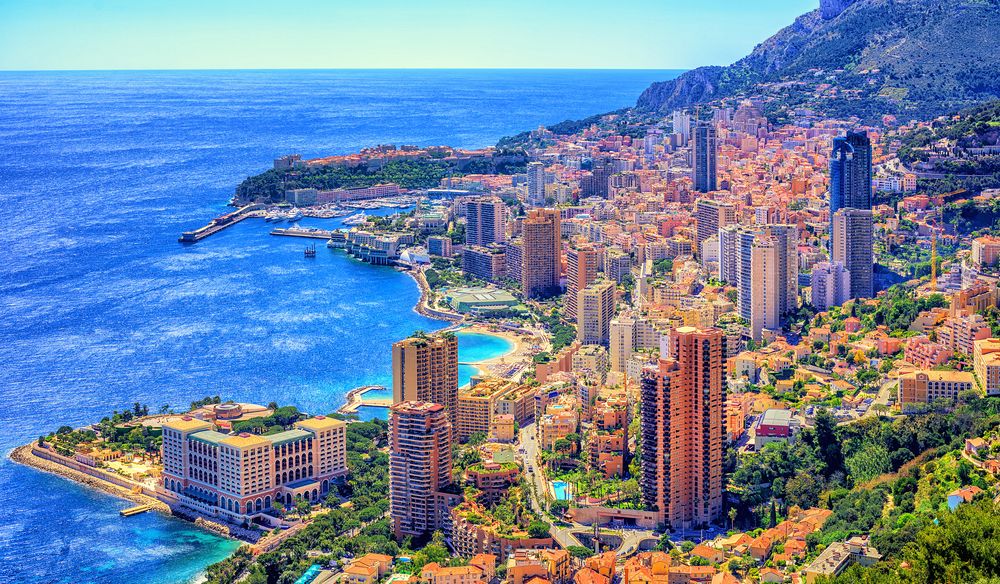