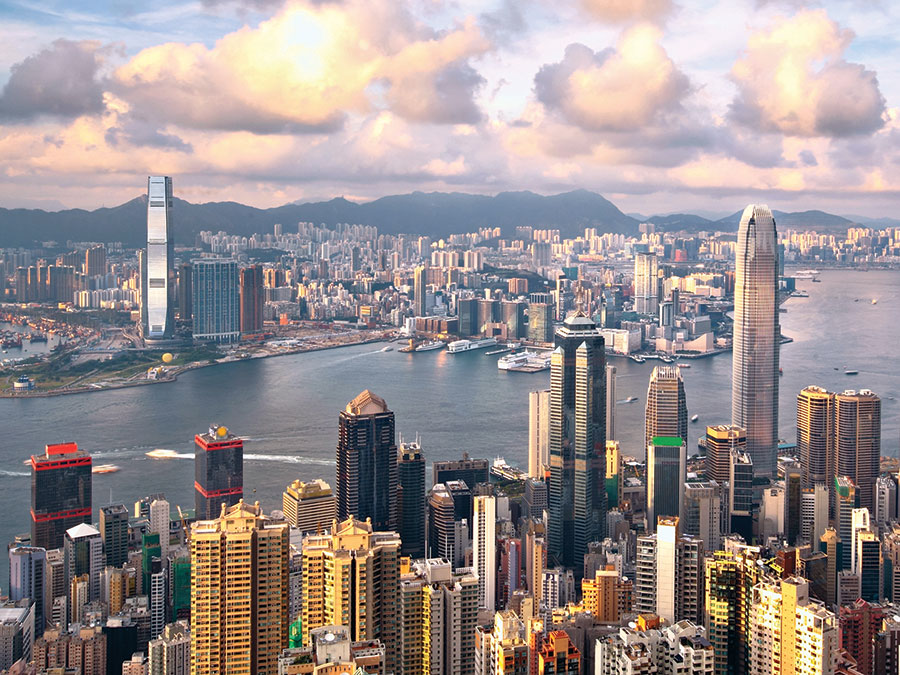 Hong Kong translates to fragrant harbor. Today, Hong Kong is a place of different personalities due to its great influence by both the ex- British and Cantonese Chinese. Hong Kong is one of the major tourist destinations in China, mostly visited by the affluent population. Besides, Hong Kong has numerous worldwide connections to major cities in the world which makes it one of East Asia’s most important hubs. Due to its unique destination, it has attracted cultural influences and people from diverse places such as Vancouver and Vietnam and it is the self proclaims Asia’s World City. The best time to visit Hong Kong is between October and December when there is less rainfall in the area and typhoons are rare not to forget that there is also more sunshine and it’s less humid. 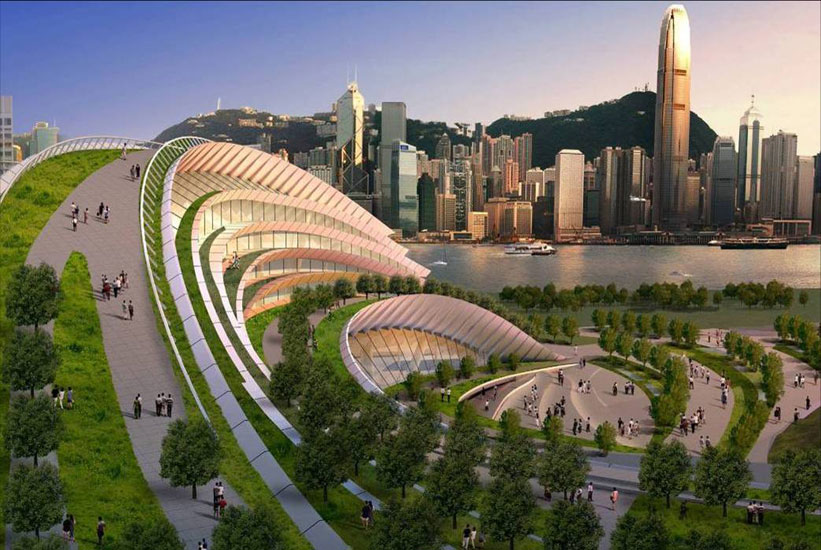 Visiting Hong Kong during the Chinese New Year will leave you with some memorable moments as the place is characterized by parades, fireworks and lion dances. Most of the restaurants and shops will remain closed which can make it a little less attractive. Between February and April, there are numerous cultural activities such as the Hong Kong Arts Festival, Man Literary Festival, and the Hong Kong International Film Festival. Hong Kong Rugby Sevens is an annual event that attracts visitors from all corners of the world. Another great time to visit Hong Kong is during Christmas where most of the shopping centers and stores are beautifully decorated and festive spirit seems to hang in the area.

Hong Kong has a vibrant and huge entertainment industry and its home to many internationally popular actors and singers like Jackie Chan, Wong Ka Kui, Andy Lau, and others. In Hong Kong, you are so close to the sea and the beaches are just nearby. There are over 200 outlying islands in Hong Kong and an extensive, beautiful coastline which is packed with impressed beaches and bays. Urban beaches are well maintained and tourists can access numerous services such as changing rooms and showers. Smoking and dogs are not allowed on the beaches and some of the best include Repulse Bay, Middle Bay, Shek O, and Big Wave Bay. 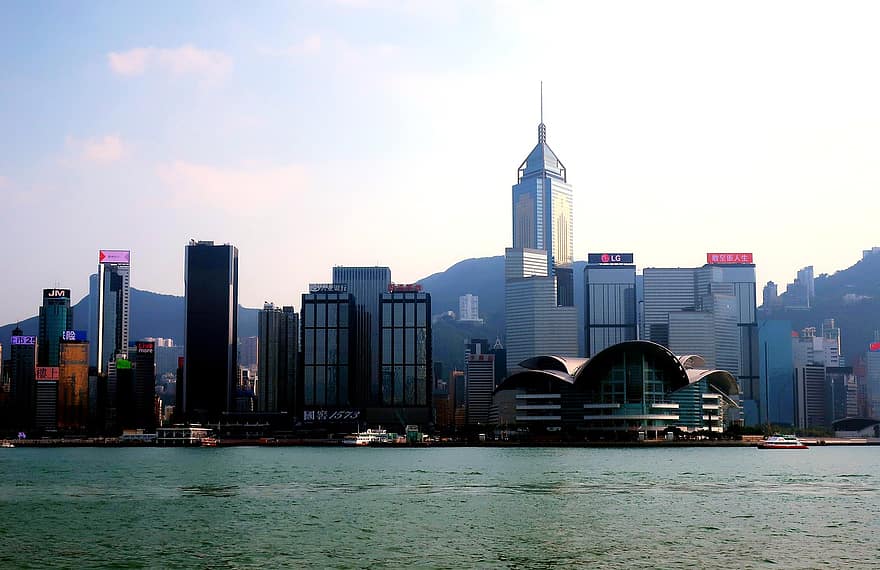 Besides the swimming pools you will find in hotels, there are many other high standard public swimming pools in Hong Kong. They are kids friendly as they have shallow fountains and shallow pools. A typical swimming pool complex like Kowloon Park offers hot showers, swimming lanes, and swimming clubs meant for the serious swimmers. If you are interested in sailing, you can always hire a junk boat and sail with your friends and family members. 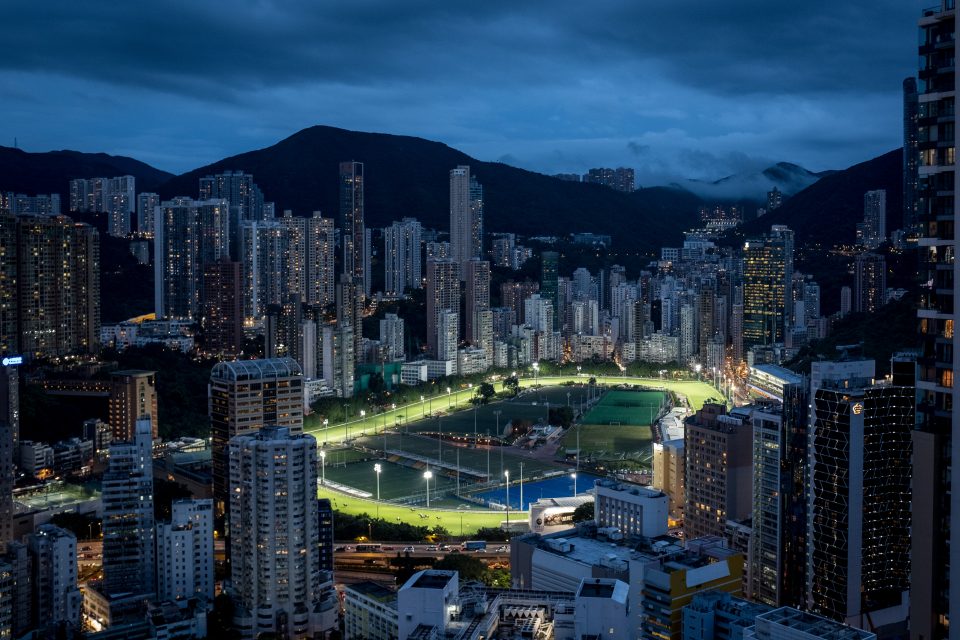 Hiking and camping are also great activities to be engaged in while in Hong Kong and you will appreciate the beautiful landscapes which include beaches, cityscapes, and mountains. Gambling is a popular activity in Hong Kong which has largely been influenced by horse racing. Gamblers also bet on international football matches as well especially at Hong Kong Jockey Club which is very popular among tourists. 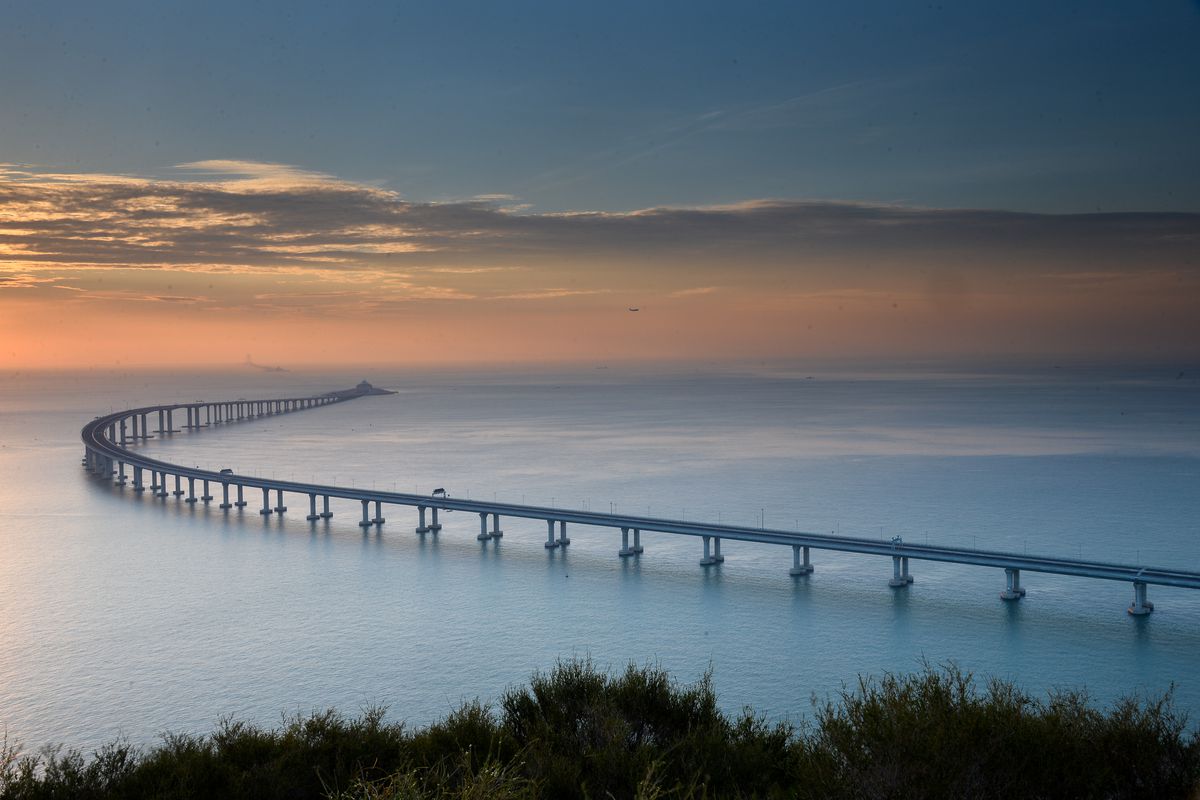