Serving as Scotland’s capital city, Edinburgh has a population of about 500, 000 people in the city. The city has made significant achievements in its efforts of combining both the modern and ancient to form a unique Scottish atmosphere. Edinburgh is watched over by an imposing castle that has for long served as the city’s symbol. The whole city is a combination of Georgian grandeur, medieval relics, and a huge layer of contemporary modern life. Here, medieval palaces are tucked in the city’s modern architecture and there are Gothic churches that have amazing galleries and museums. Edinburgh also enjoys a reputation as being Scotland’s center of nightlife. 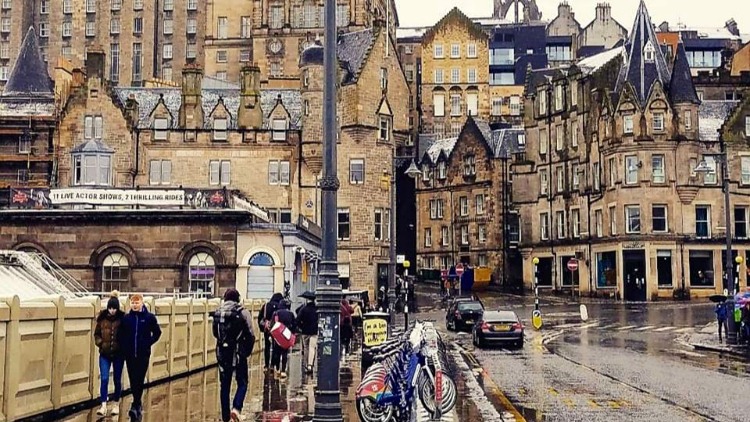 Ome call Edinburgh ‘Athens of the North’ but for a good reason. The city is a feasting spot and hosts many great restaurants, modern shopping malls, and numerous city festivals held throughout the year. Scottish New Year is known as Hogmanay and marks the start of festivities. In 1995, both the new and old towns of Edinburgh became UNESCO World Heritage Sites. Edinburgh was named as the first UNESCO Creative Cities in 2004 and 2009, YouGov voted Edinburgh as the UK’s best city to live in. Most of the historical sites in Edinburgh are found in Old Town while New Town is the city’s, commercial heart. Stockbridge and Canonmills are neighborhoods located in the north and have interesting shopping places and home to Royal Botanic Garden which is one of the best spots to relax in Edinburgh. 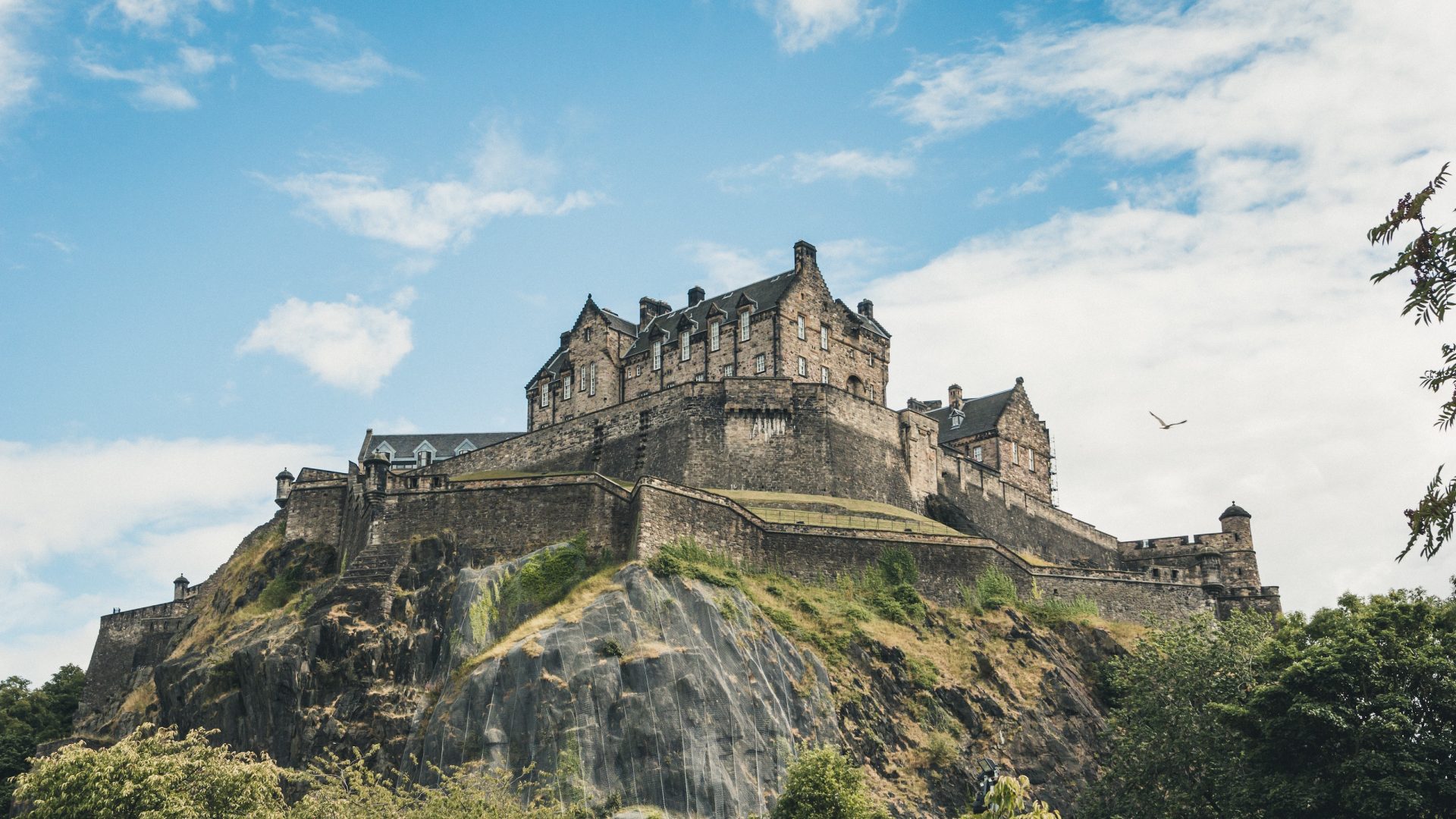 Edinburgh is a world-famous city in its rights. The great historical Scottish novelist by the name Sir Walter Scot has Edinburgh as his birth city and you will find a great monument dedicated to him along Princes Street. Another Edinburgh native was Sir Arthur Conan. 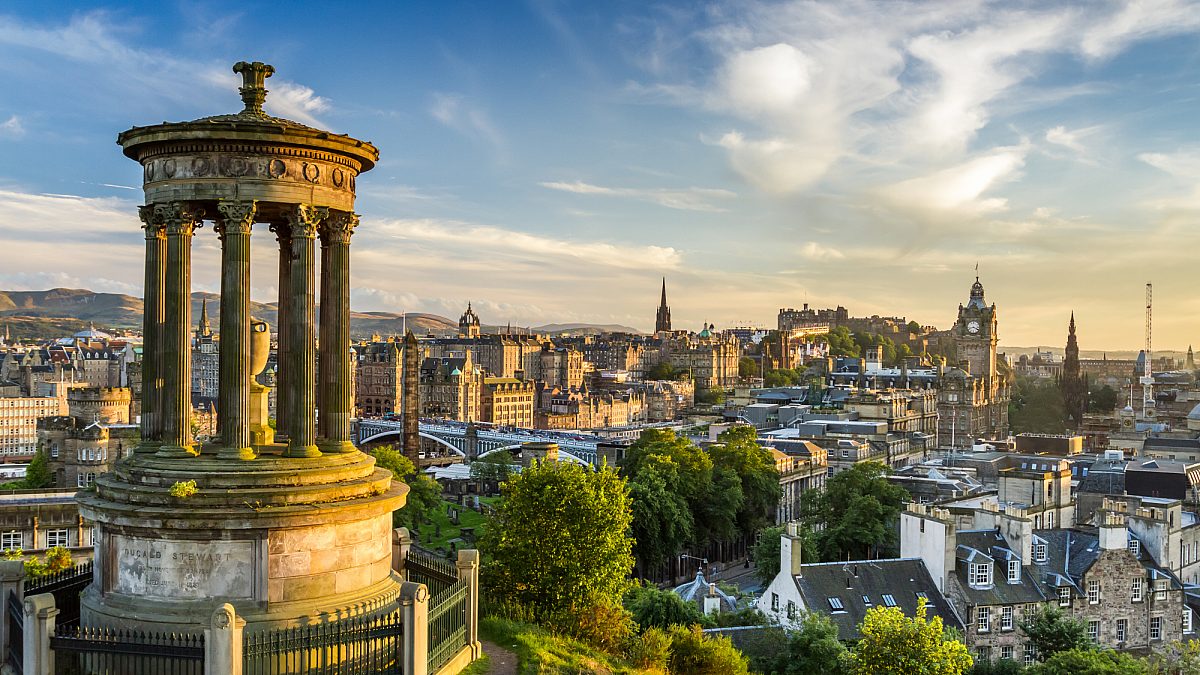 Presently, Edinburgh has been an inspiration and home to famous modern writers like Muriel Spark and Irvine Welsh. The most comfortable time to visit Edinburgh climate-wise is between May and September. Summer is the main season for festivals and one of the most promising times to visit Edinburgh. However, you should keep in mind that accommodation facilities are overwhelmingly crowded during summer and you need to plan and book tickets and hotel rooms well in advance. 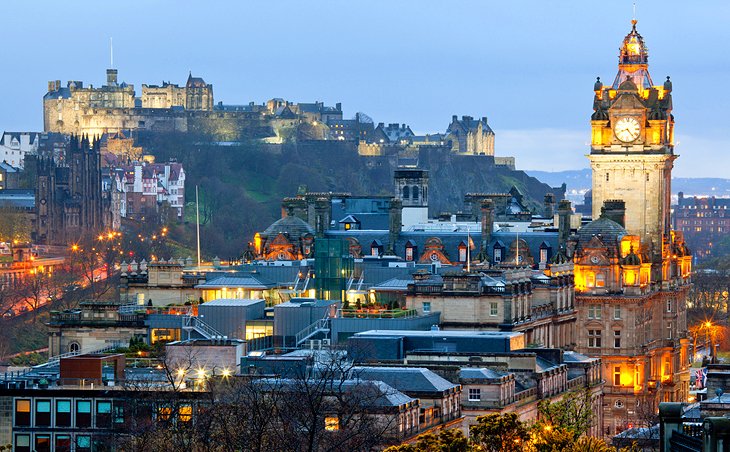 Tourists traveling to Edinburgh use the Edinburgh International Airport which is Scotland’s busiest airport. Budget-conscious travelers and avid sightseers are advised to keep in mind the Edinburgh Pass which allows you affordable entry to 27 attractions in the city, restaurant, and retail offers and a guidebook. If you plan to stay in Scotland for a while, you might want to consider getting the Historic Scotland Membership where you will get unlimited access to many paying attractions in Scotland like Edinburgh’s Castle. 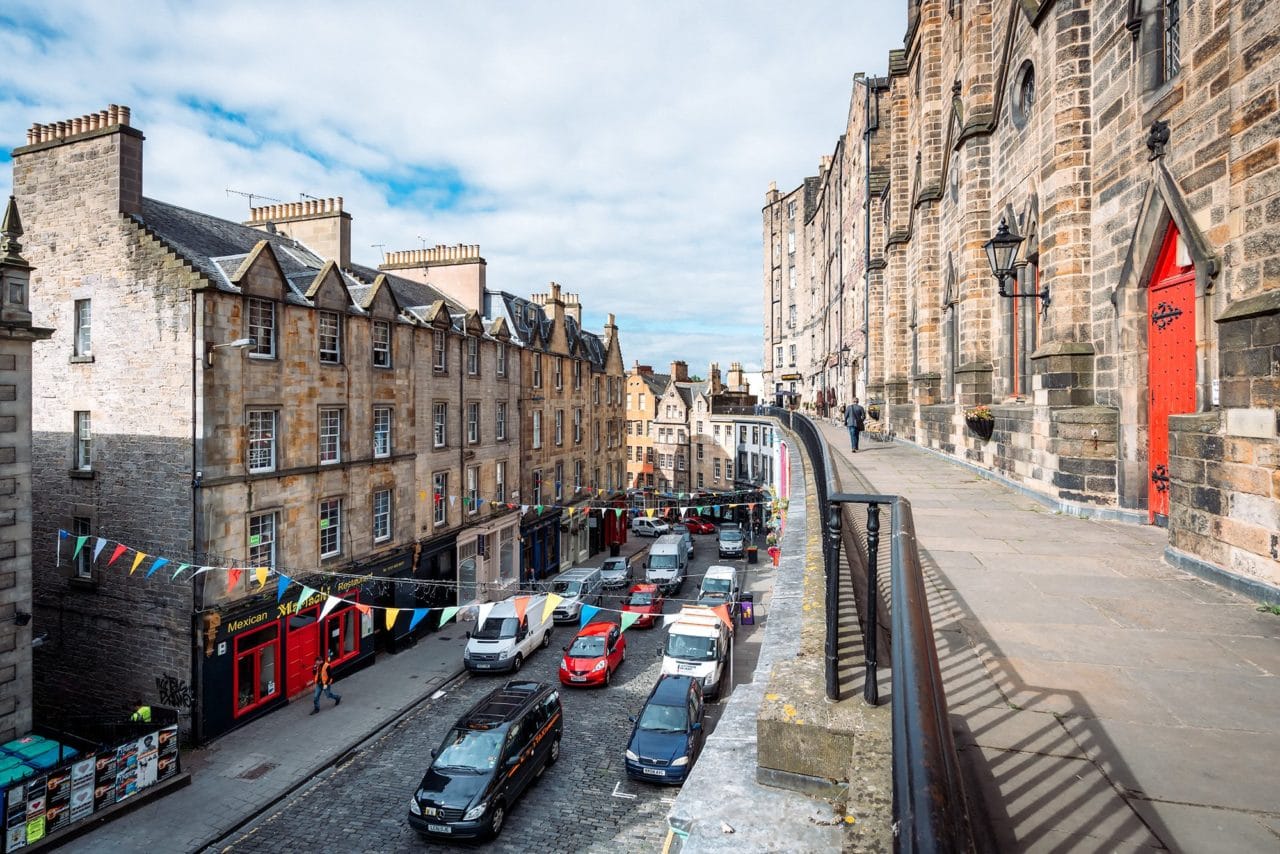 An annual event that you might not want to miss is Edinburgh Doors Open Day where you can have access to many historic and important buildings in the city. There are so many landmarks in Edinburgh that you should also visit such as Edinburgh Castle, Craigmillar Castle, St. Giles Cathedral, and Gladstone’s Land among others.

More than 3 reasons why you should visit...