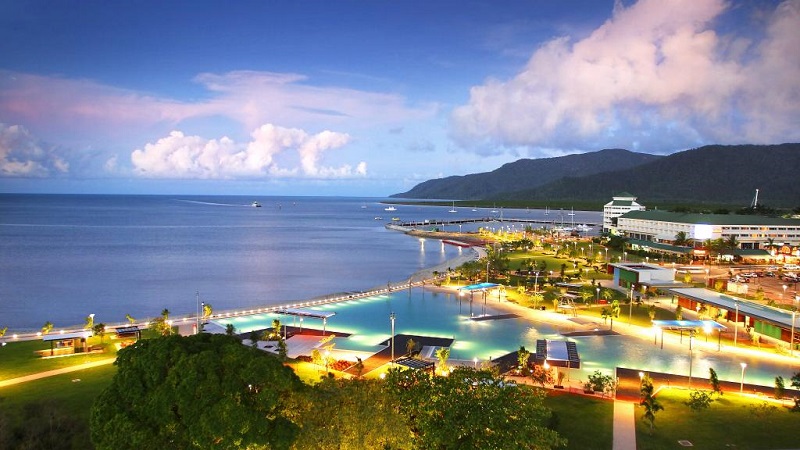 Cairns city serves as the gateway to the well known Great Barrier Reef, Far North Queensland in Australia. With a population of nearly 200, 000 people, this cosmopolitan city is completely focused on the tourism industry which has made it extremely popular among international travelers. Most of the tourism facilities like shopping outlets are written in both English and Japanese and caters for the interests of tourists from all over the world. A rainforest that acts as a gateway to other destinations in Australia like Daintree and Kuranda surrounds the city. Besides tourism, Cairns city also derives its revenue from agricultural activities such as exporting sugar cane, coffee, bananas, and tea.

The Cairns city has abundant accommodation facilities that are designed to suit tourists of different budgets. The many restaurants and drinking establishments in the city cater to all tastes.  With the relatively inexpensive prices and an unpretentious and laid back atmosphere, there is so much to enjoy in this city than catch the eye. Cairns city is dotted with a plethora of coffee shops and clubs that overflow with both local and foreign tourists. Central Cairns city doesn’t have a beach where you can go swimming but you are spoilt of choices when you go to the southern and northern parts of the city. At the heart of the city, you will find a large lagoon styled outdoor pool which extremely popular with tourists all year round.

Natural attractions are a major part of tourism in Cairns city. The Centenary Lakes are a great place to visit and see some crocodiles. The lake also has a park with great picnic areas where you can spend a great time with your family. The City Botanical Gardens are the best place to relax while in Cairns city. Lake Placid is an extremely peaceful lake tucked in between Kuranda and Cairns. The lake has a rainforest which creates an awesome atmosphere for picnic spots. The Northern Beaches in Cairns city are a perfect place to walk and relax but swimming is not recommended. Some of these beaches are such as Trinity Beach, Palm Cove, Kewarra Beach, Clifton Beach and Yorkeys Beach. 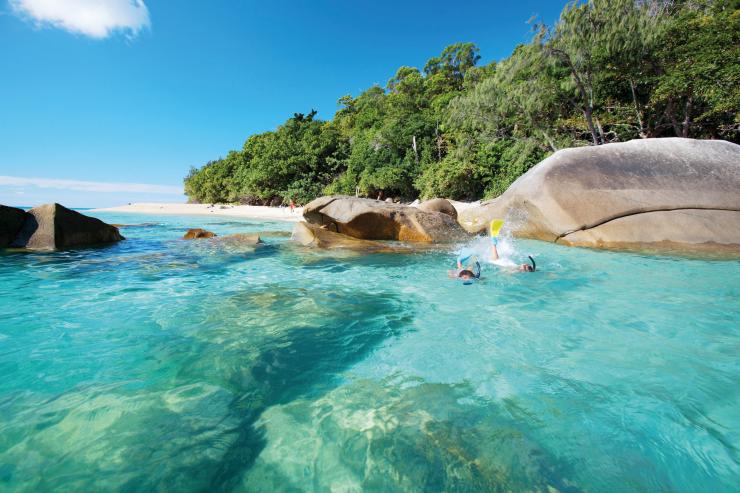 Mount Whitfield Conservation Park features some well-marked walking and running tracks and gives awesome views of the entire city. Smithfield Conservation Park is also very popular with tourists especially locals. Other natural attractions in Cairns include Copperlode Dam, Great Barrier Reef, and Atherton Tablelands. Besides, Cairns is home to a great diversity of wildlife and a perfect place in Australia to see a large variety of reptiles, mammals, and birds. Some places like Mount Lewis, Mount Hypipamee, and Lamb Range are ideal places for seeing Tree Kangaroos, Cassowary, and other animals. 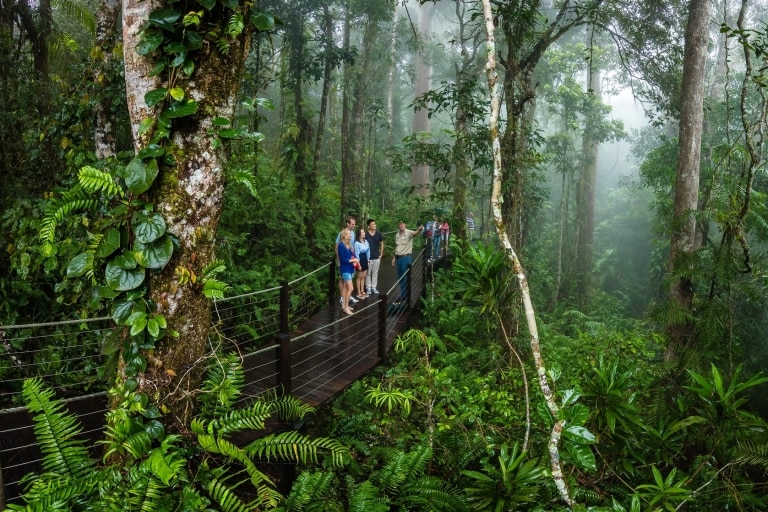 Museums and galleries in Cairns are also a major attraction. For instance, Cairns Regional Gallery is home to some of the best exhibitions by iconic Australian artists. Despite being small, the Cairns Museum depicts the rich history of Cairns area with more emphasis being made on mining, timber industry, Cape York air, farming, Asian communities, and of course tourism. 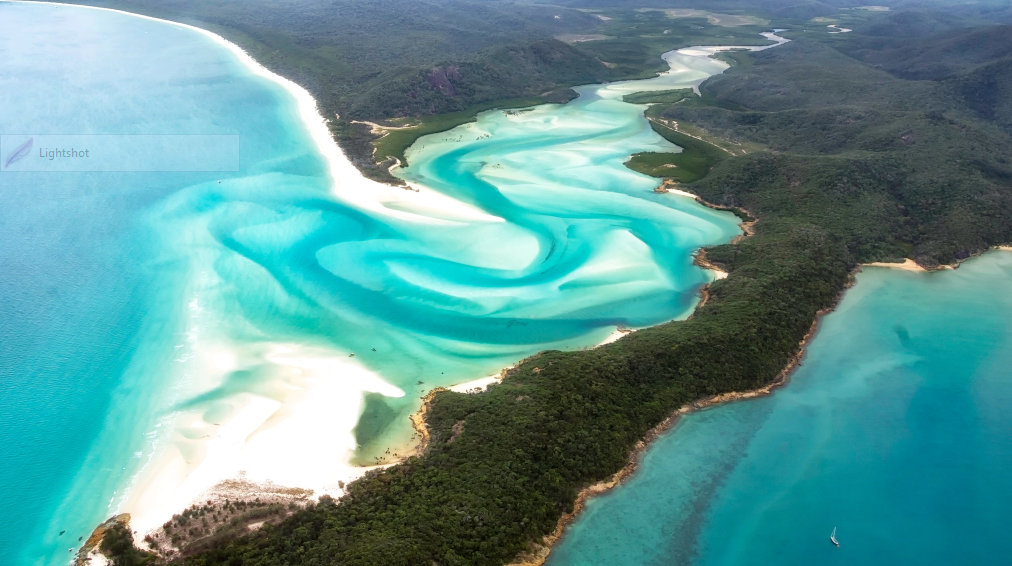