In the early 1960s, UNESCO undertook a massive archaeological plan to rescue Abu Simbel from being swallowed by the increasing waters of L. Nasser just behind Aswan Dam. A major tourist attraction in Abu Simbel is the temples complex built in commemoration of Pharaoh Ramsis. Rather than this, the little town has nothing much to boast in terms of tourism and only attracts a handful number of tourists. 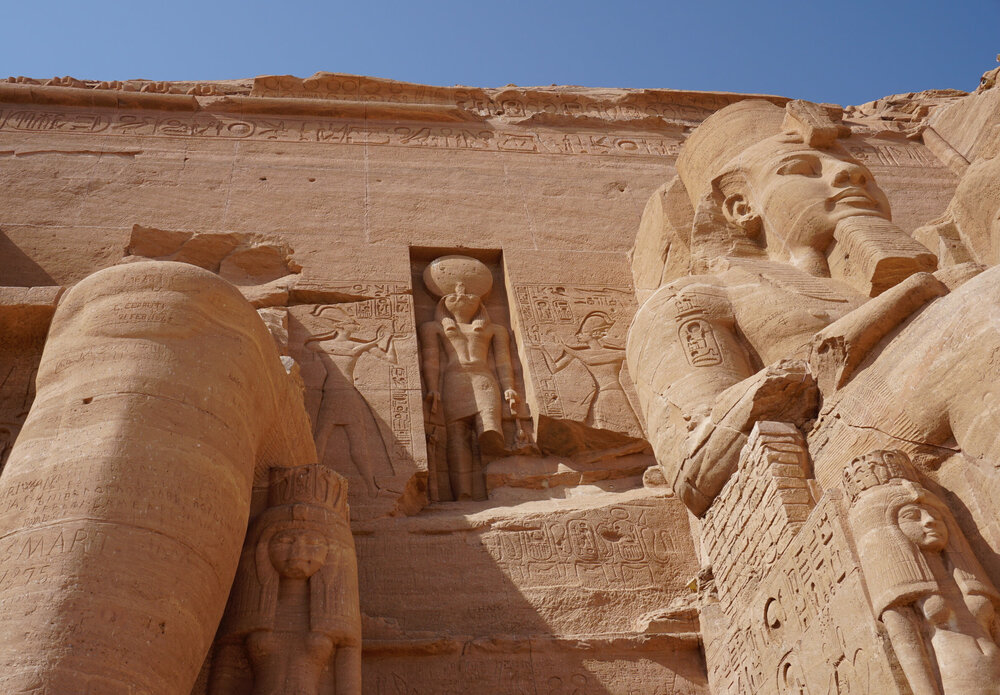 Even though there are five major hotels where tourists can have a great time, tourists visiting Abu Simbel rarely spend more than a couple of hours here. According to archaeologists, the huge sizes of statues in the Great Temple had been erected with intentions of scaring away potential enemies who used to approach Egypt from the southern region. 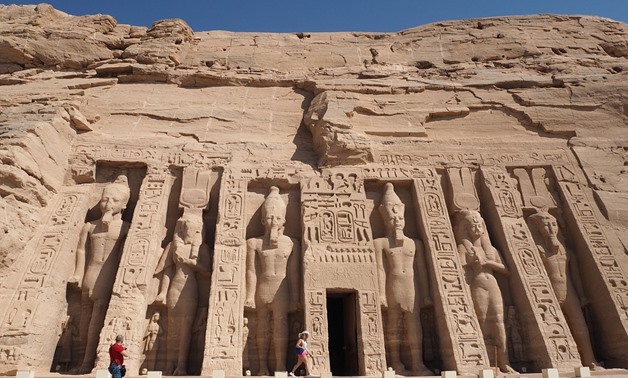 Abu Simbel is quite a small town than you can completely navigate within a few hours on foot. However, taking a trek in Abu Simbel is worth every minute especially the majestic temples. The Great Temple of Ramses II is generally the major attraction in this town and the main reason why tourists travel to southern Egypt. The Temple was tactfully carved out from a mountain and it is a dedication to gods Amun, Pthah, Ra, and Ramses II. During your visit to the Temple, you will see four huge statues of Ramses. The architects positioned its axis in a way that sun rays would penetrate the Temple sanctuary twice in a year. This would illuminate the Temple and there are so many fascinating stories told by the locals about this. 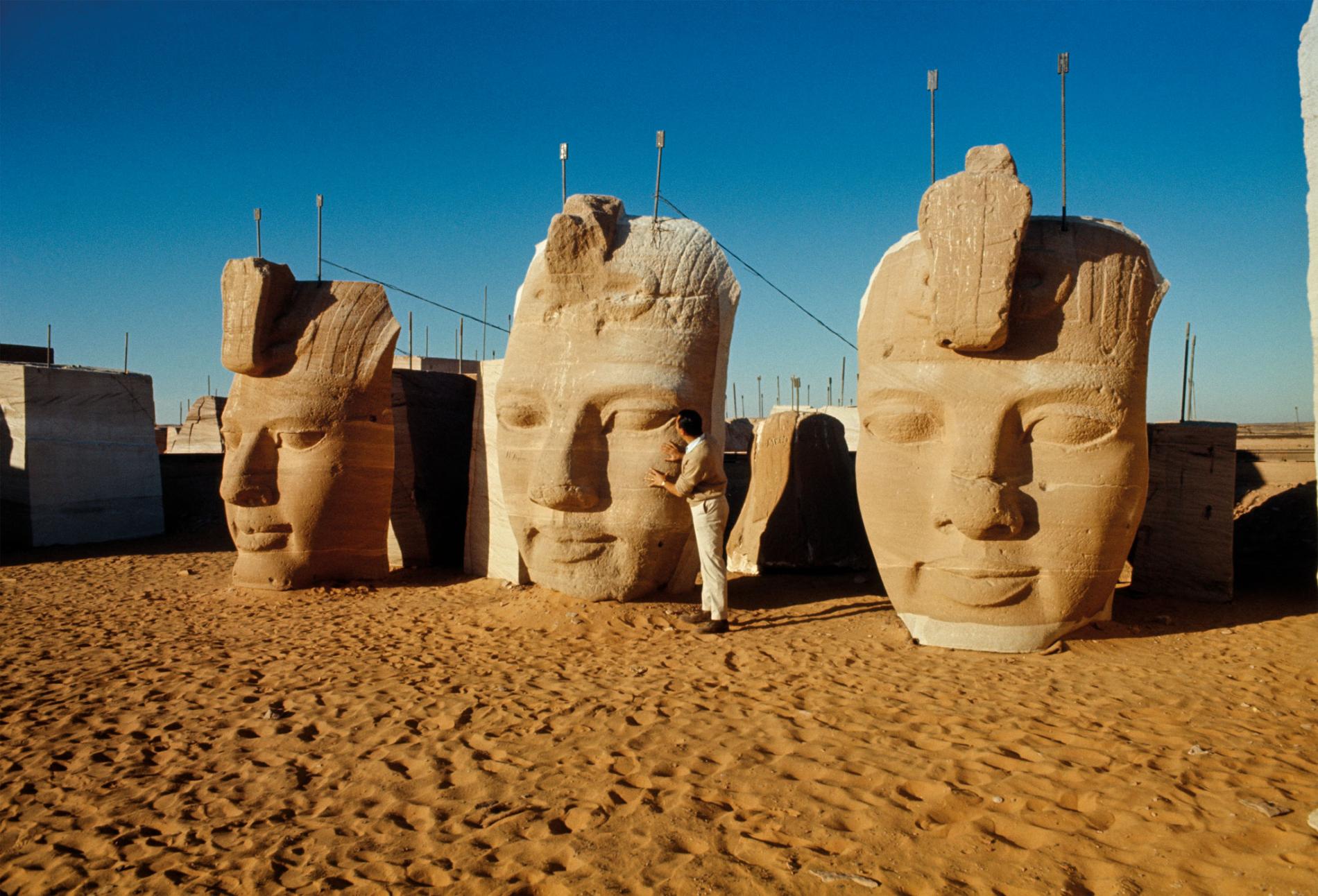 Also, while at the temple, make sure that you look for some fashionable graffiti inscribed at the temple such as a famous one that says, ‘Kilroy was here’. Entry fee is quite affordable and if you are a student, you can expect to pay the cheap student pricing. Temple of Hathor is yet another great attraction that will give you a reason to visit Abu Simbel which boasts as being among the well-preserved temple complexes here. 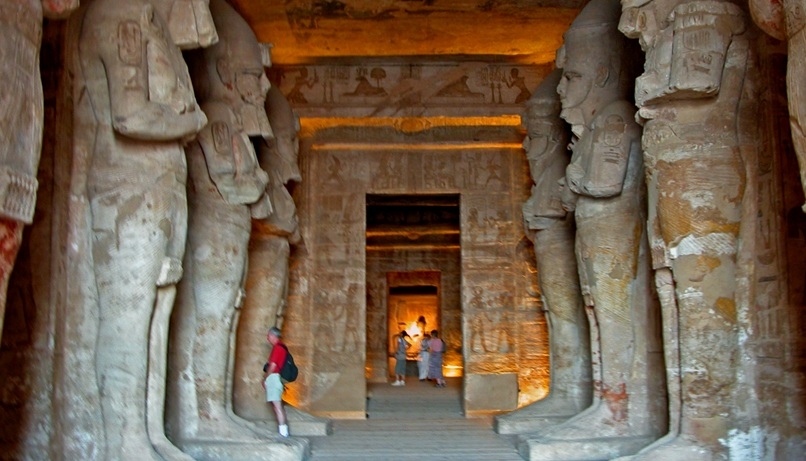 The Sound and Light Show is a place where you can go to listen to some interesting commentaries. Before visiting the temples, it is advisable that you first read about them especially stone carvings in the temples. The Temple was recently reconstructed and it appears completely real even it is just a fake mountain inside. 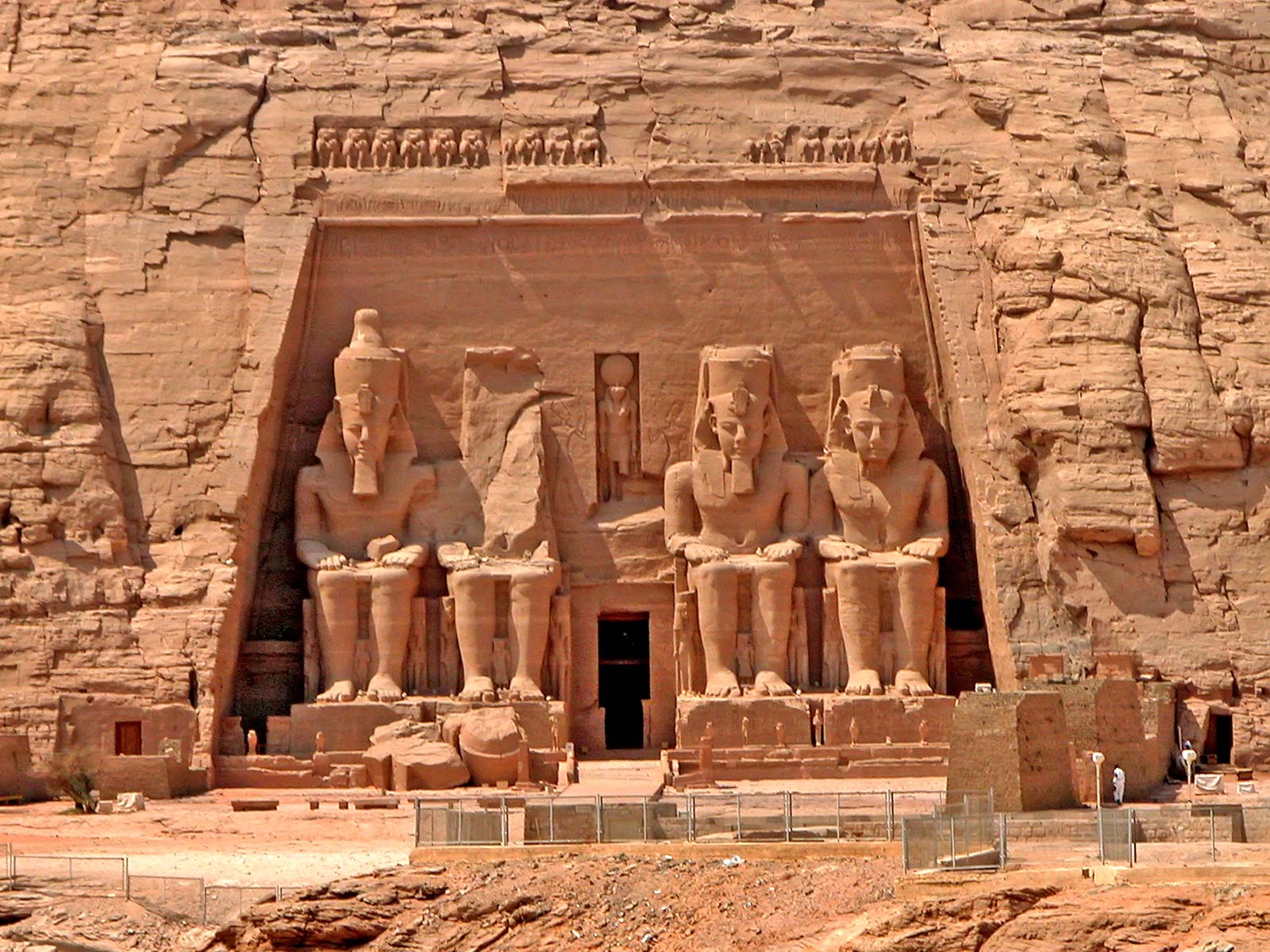 You should call some snacks along as well as beverages as the journey can be very long. Foodstuffs sold at the roadside cafes are quite expensive as the area can at times have an influx of tourists. Some great caves worthy sampling their foods are such as Toya, Wadi el- Nil and Nubian Oasis. Most tourists traveling to Abu Simbel will go there on a day trip and as such, they rarely look for accommodation in town. The only reason why a visitor would spend a night at Abu Simbel is to experience Sound & Light show. In such a case, there are many great places to visit such as Seti Abu Simbel and Nefartari Hotel.