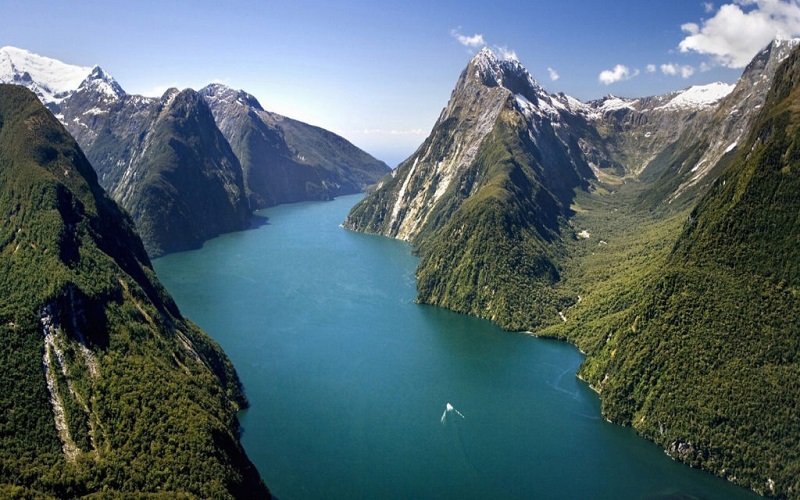 South Island in New Zealand Region features grand open landscapes that give the area a sense of freedom and space. It is divided by a mountain called the Southern Alps and the entire region is characterized by snow-topped spectacular mountains, golden sand beaches, broad plains, and clean, deep fiords, and extensive beach forests on the southern side. The temperature here is generally drier and cooler compared to North Island. As such, you must carry some T-Shirts and sunblock as it can be pretty hot during summertime. 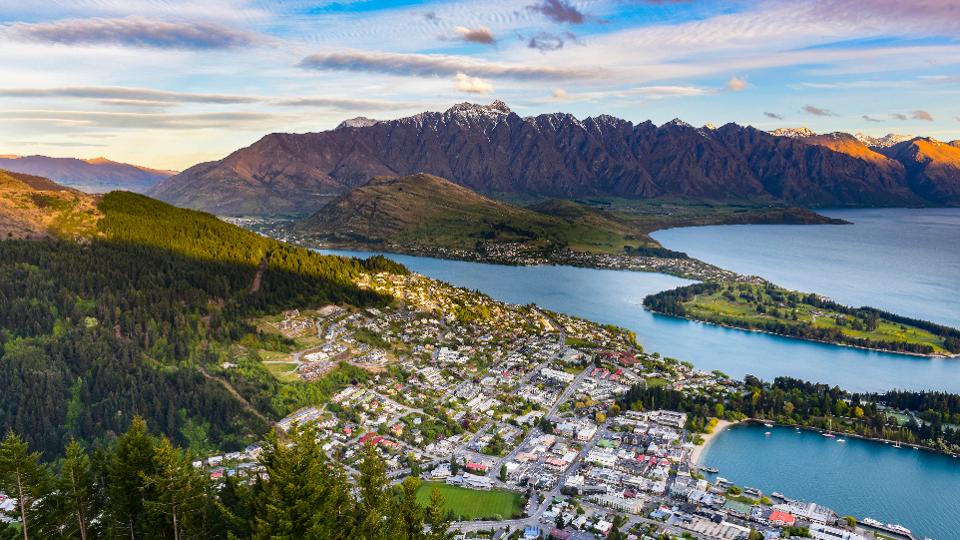 The Tasman Marlborough region of South Island includes the Marlborough and Nelson region which generally feature sun, culture, golden sands, and the magical sounds of Marlborough and wines. The West Coast is largely dominated by wild wet wilderness and glaciers. Canterbury is the majesty region of Southern Alps and home to Christchurch, the largest city on South Island. The South Region which includes Queenstown Lakes and Otago Southland feature snowcapped mountains and picturesque lakes that makes the area extremely attractive. 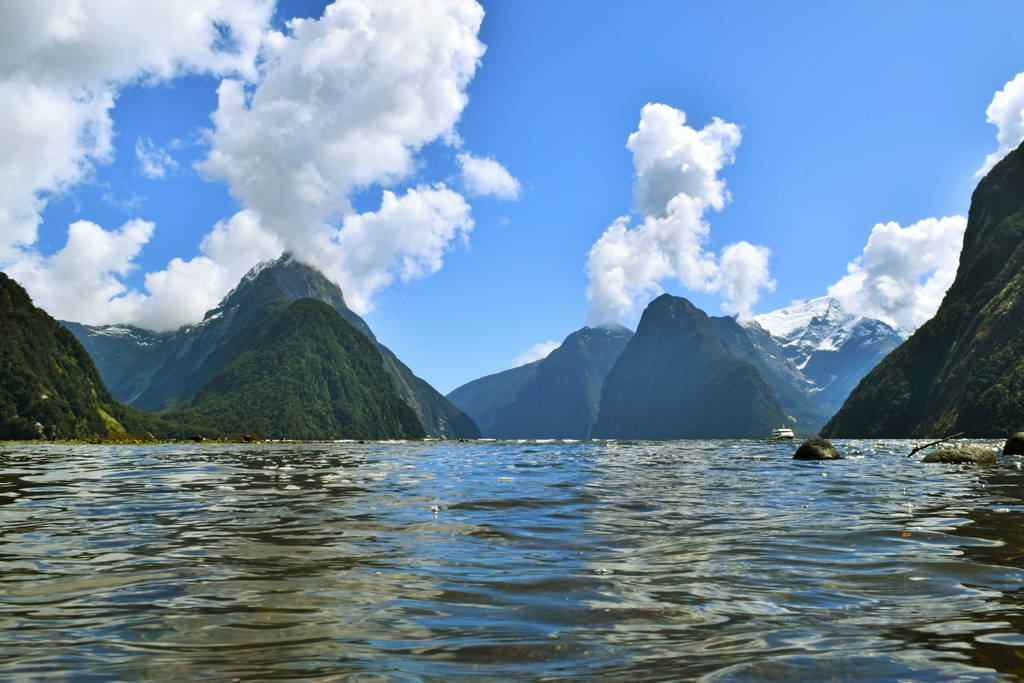 South Island is home to big cities and towns starting with Picton that acts as the gateway city to Marlborough Sounds. Nelson is popularly known as the sunshine city and it is the oldest city in New Zealand and is characterized by gold medal-winning craft breweries and winning wineries. Kaikoura city is home to many sharks and Christchurch is the largest city that is still being re-build after the recent earthquakes that hit the city. Dunedin is called the university city and features student shenanigans, a railway, and locals are extremely proud of their rugby and Scots heritage. Other cities worthy of a visit to South Island are Invercargill and the stunning town of Queenstown that is set between mountains and a lake. 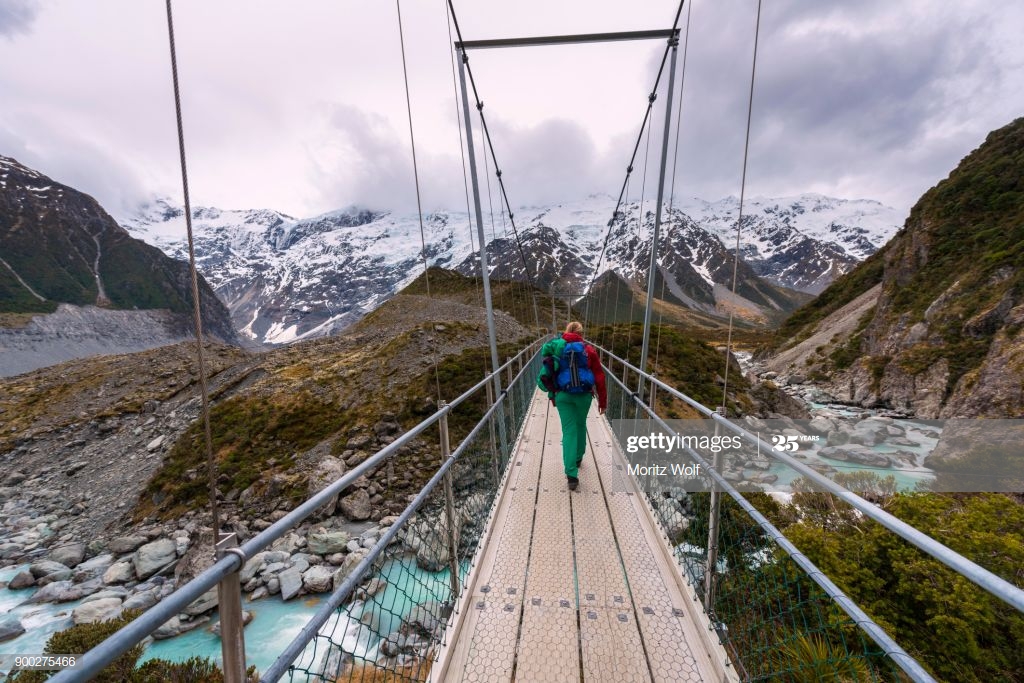 South Island is the heart of Adventure tourism in New Zealand. You will find ordinary people doing crazy things like tying their ankles with rubber bands and jumping over bridges while others ride in rubber rafts and jet boats. The Otago Central Rail Trail is a perfect place to go for horse riding, cycling and walking. Common foods in South Island include crayfish, Mussels, Scallops, and lamb from Canterbury. Drinks that you can take include beer from local brews, fruit juice and wine from Central Otago wineries. For your safety purposes, you should avoid eating too much of scoop ice- cream as it can be very tempting.