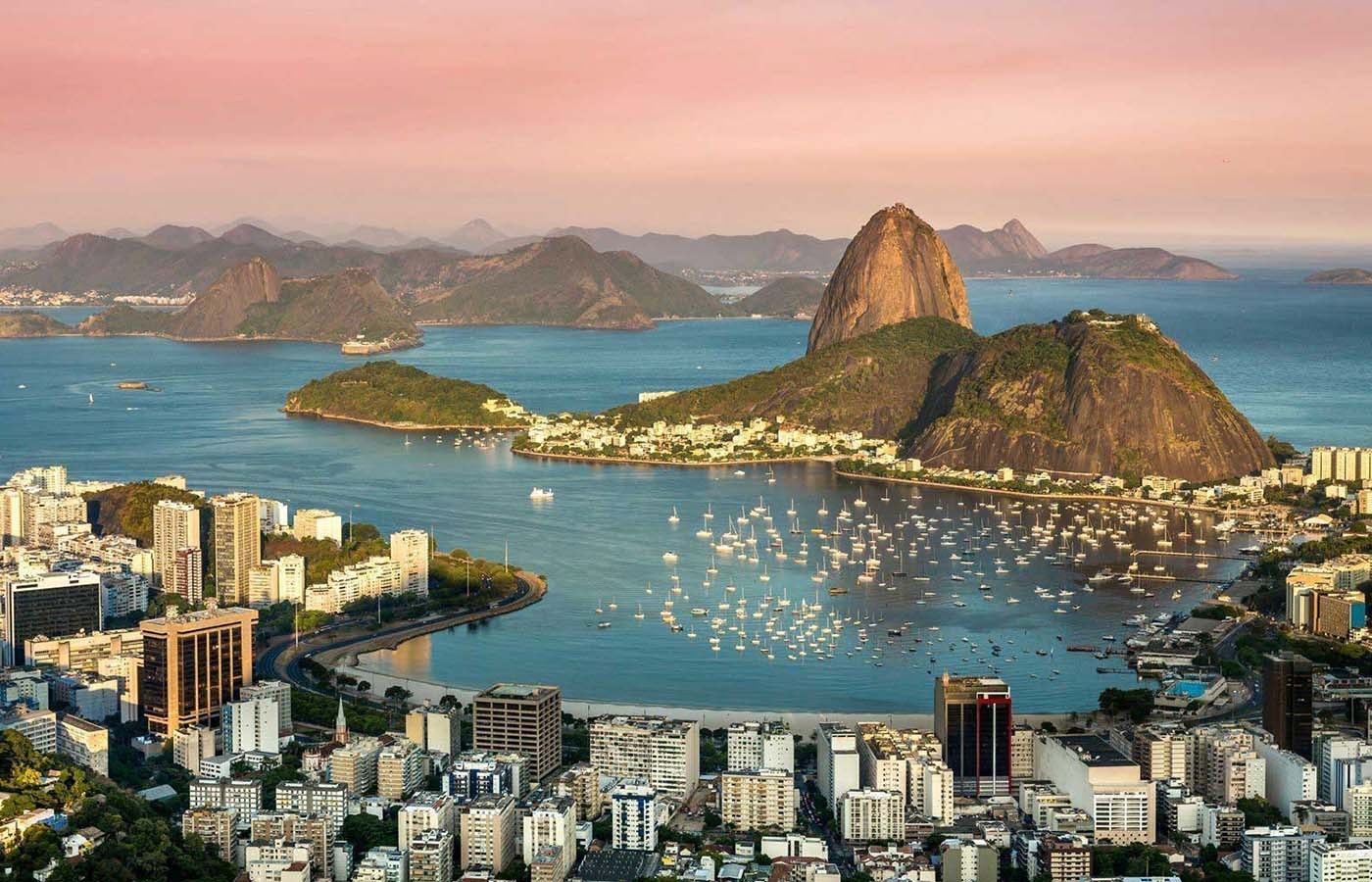 Located on South Atlantic Coast, Rio De Janeiro is a world-famous city particularly because of its annual carnival, laidback beach culture, and the city’s breathtaking landscape. The city’s harbor forms a unique ocean entry which makes it appear like the mouth of a river. Besides, the harbor is surrounded by some outstanding geographic features like the Sugar Loaf Mountain which qualifies the harbor to be listed as one of the world’s seven natural wonders. Rio De Janeiro is set to host the 2014 FIFA World Cup and it is also expected to host the 2016 Summer Olympics and Paralympics and it will be the first city in South America to host the Summer Olympics.

Currently, the city is hosting 2013 World Youth Day that featured Pope Francis. The Centro district is the business and financial center if the city and houses numerous historic buildings like the National Library, Municipal Theatre, National Museum of Fine Arts, Metropolitan Cathedral, and Tiradentes Palace. Zona Sul district contains major tourist attractions like Corcovado and Sugar Loaf Mountains and Rodrigo Freitas Lagoon. Zona Norte is home to the national museum, the National Observatory, and the Maracana Stadium. Zona Oeste is famous for its beautiful beaches and will host the 2016 Olympics. 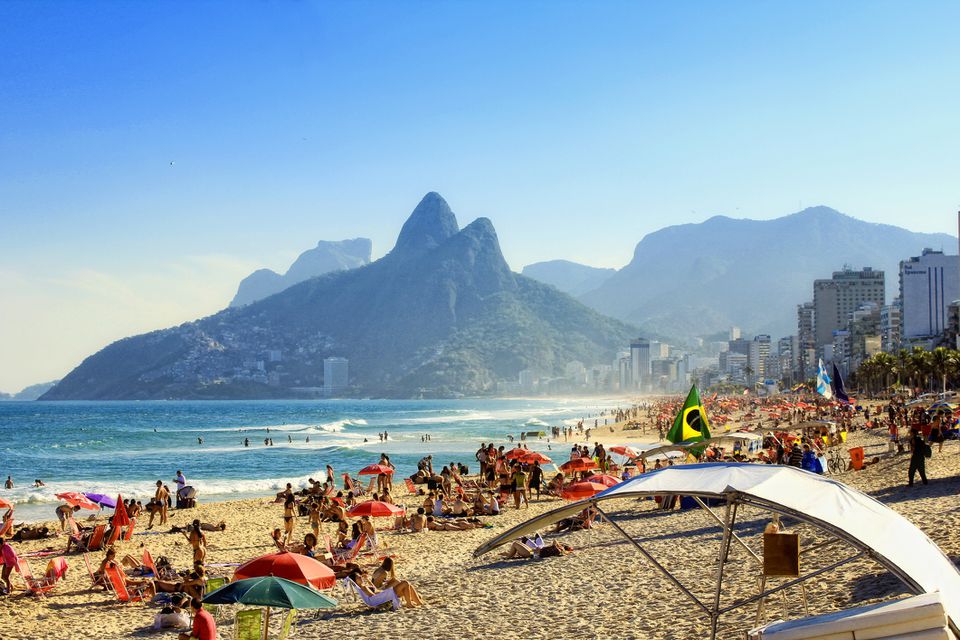 Due to the large size of Rio De Janeiro, most people still think that it is the capital of Brazil but it was stripped of the status in 1960, and Brasilia became the new capital. Besides the popular Carnaval celebration, beaches are the second most important tourist attractions in the city. Notable beaches are such as Ipanema and Copacabana. Other popular attractions include the Sugar Loaf Mountain, Maracana Stadium, and Christ The Redeemer. Unfortunately, Rio is also well known for its crime and violence with the most serious social problems being the slums and drug lords. Favelas refer to areas featuring low-quality housing especially on the mountain slopes parts of the city. The world-famous beaches and landmarks of Rio De Janeiro are in The South Zone which also features many accommodation facilities like hostels and hotels. 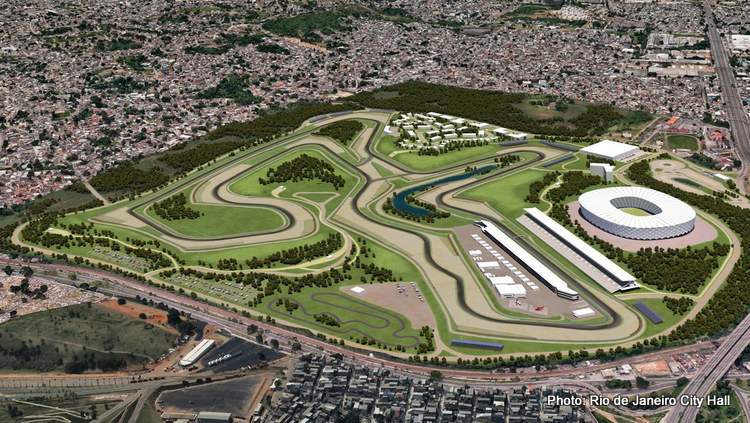 Even seasoned tourists are keen to notice that beaches in Rio De Janeiro are truly amazing. They are clean and wide with beautiful white sands and have clean toilets, wet walking trails, free showers, police, live savers, and food outlets. Parquet Lage is just a small park that used to be a private mansion but currently houses some strange concrete structures and interesting animals and plants. Jardim Botanico garden is both a science laboratory and a park. The gardens are very lush and well kept and the monkeys swinging on the trees will keep you entertained as you relax. 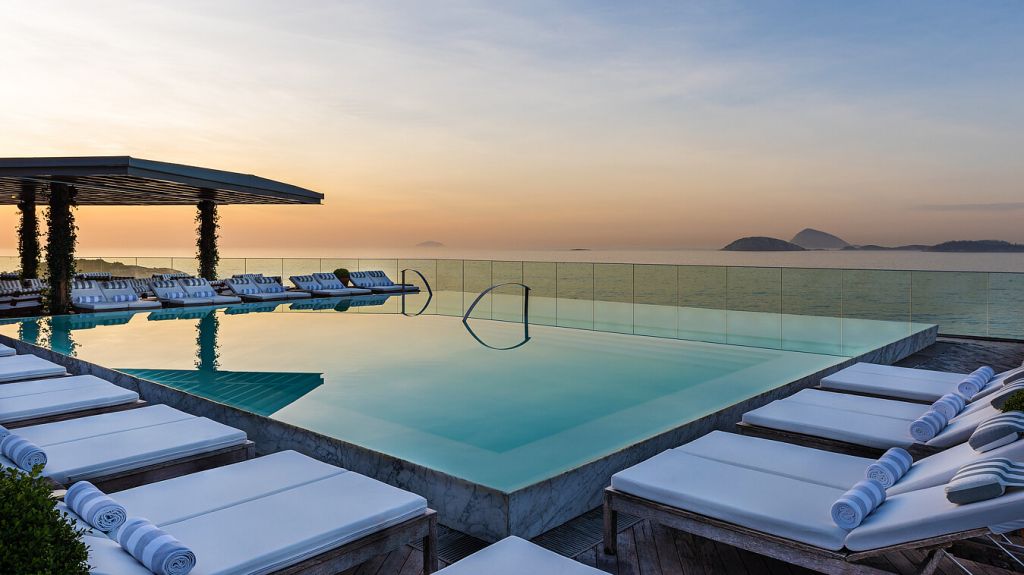 Buildings are also major attractions in Rio like the Paco Imperial, Casa Franca Brasil, and the Gloria Church which is quite interesting despite its small size. Museums and parks are many in Rio De Janeiro and worth a visit. Venues set up for hosting the traditional Choro and Samba music offer cheap but still good nightlife options for locals and tourists as well. 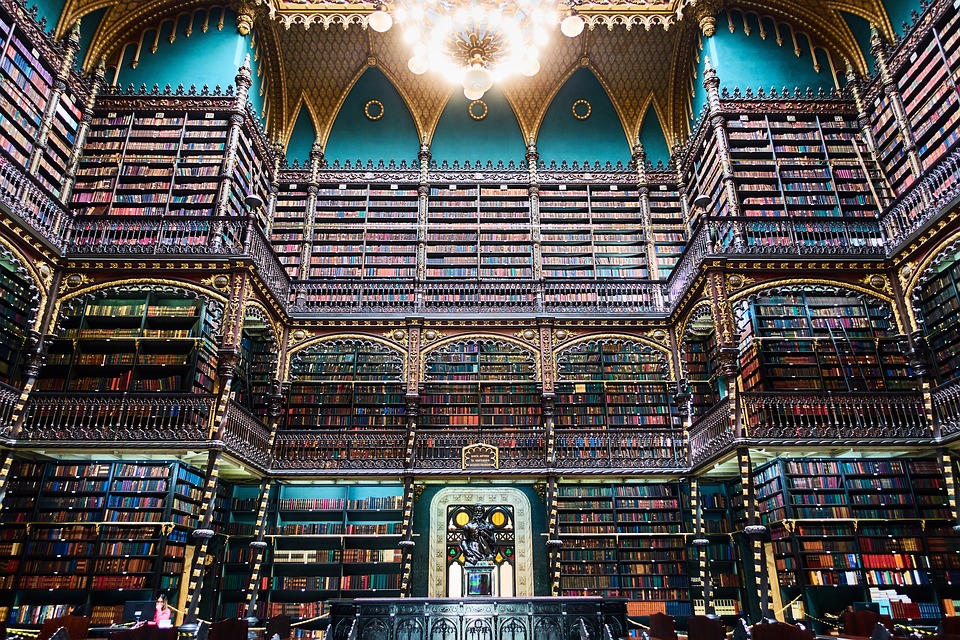