Orlando is a huge city in Orange County in Florida in the USA. Most people associate Orlando with theme parks and to be more precise, the famous Walt Disney World. However, the city has much more to offer than this and unknown to most people, Disney World is not actually in Orlando as such but in Lake Buena Vista. Orlando City hosts about 52 million visitors per year and the city has much more to offer to tourists interested in other attractions rather than the theme park. Other nearby metropolitan cities include Winter Park, Kissimmee, Davenport, and Altamonte Springs. 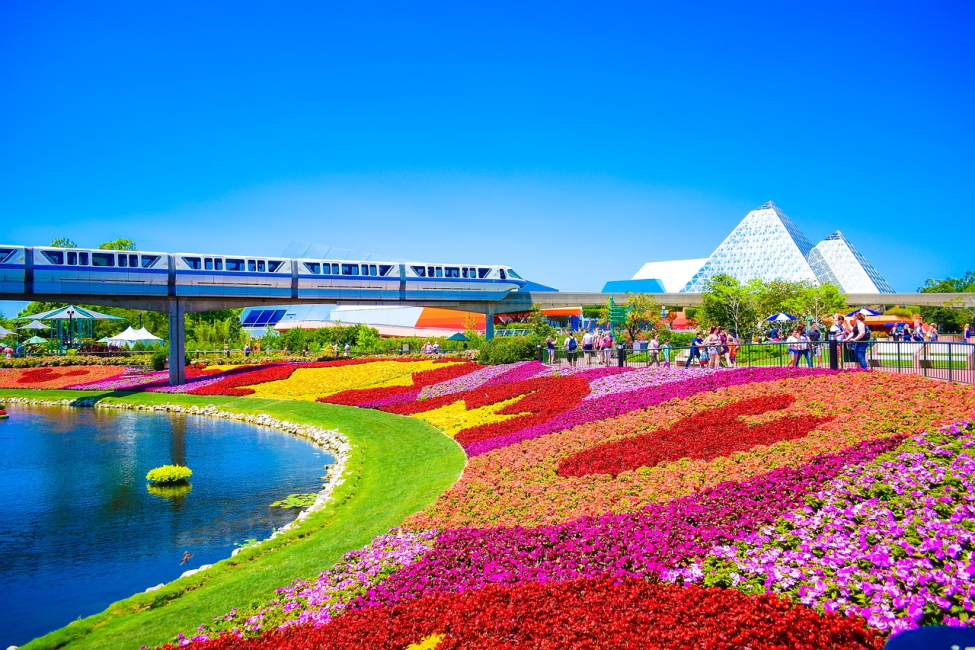 Most tourists visiting Orlando do so between June and August but tourism in the city is at its peak between March and April. If you are planning to visit the city, you should get Go Orlando Card which is not only useful in financing your travel around the city but will also help you to save a significant amount of money. Planning a holiday vacation can be quite stressful as there is so much to see but to save yourself from this, you should look for ticket packages for multiple parks. This makes the planning of the trip easier and considerably lowers admission costs to most of the attraction sites and parks. 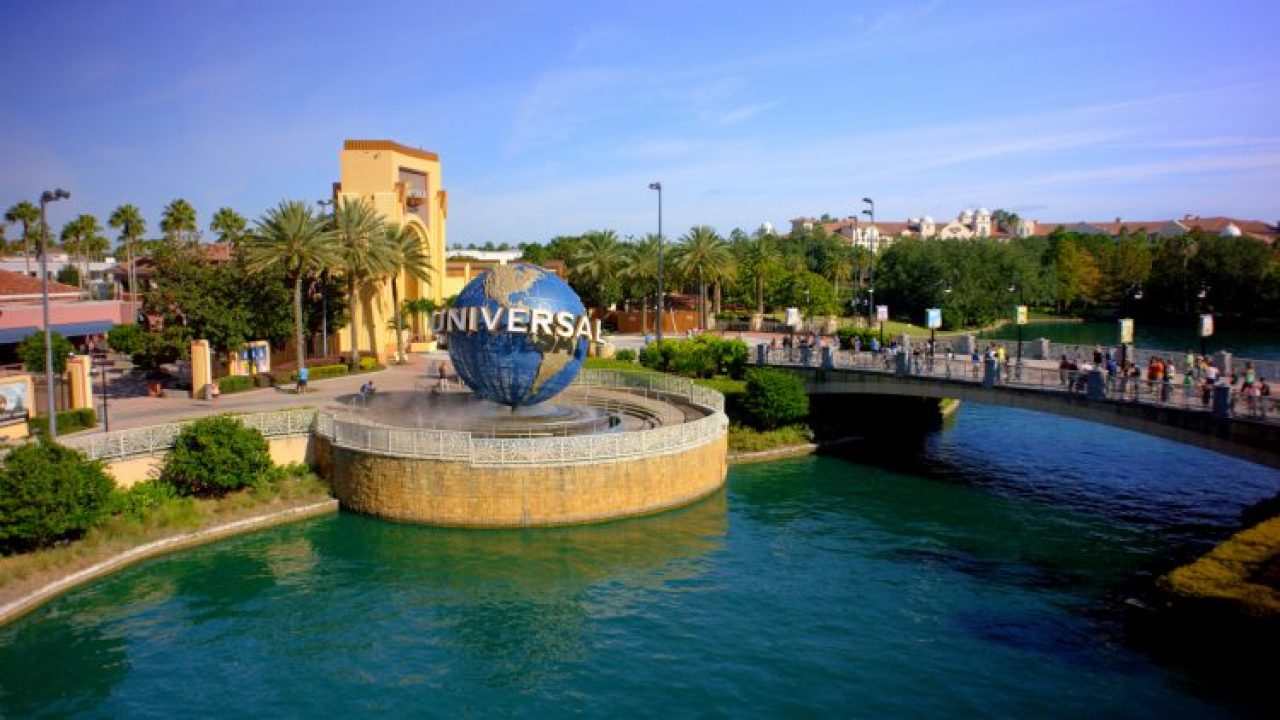 Gardens and parks are the jewels of attractions in Orlando starting with the Arboretum at the University of Central Florida and the beautifully landscaped Harry P. Leu Gardens. The Historic Bok Sanctuary comprises of acres of landscaped gardens that filled with exotic trees and flowers that house many wild birds and wood ducks. The World of Orchids features a greenhouse that ships plants especially orchids all over the nation. The garden is on a natural jungle land setting with squawking parrots, waterfalls, and streams. 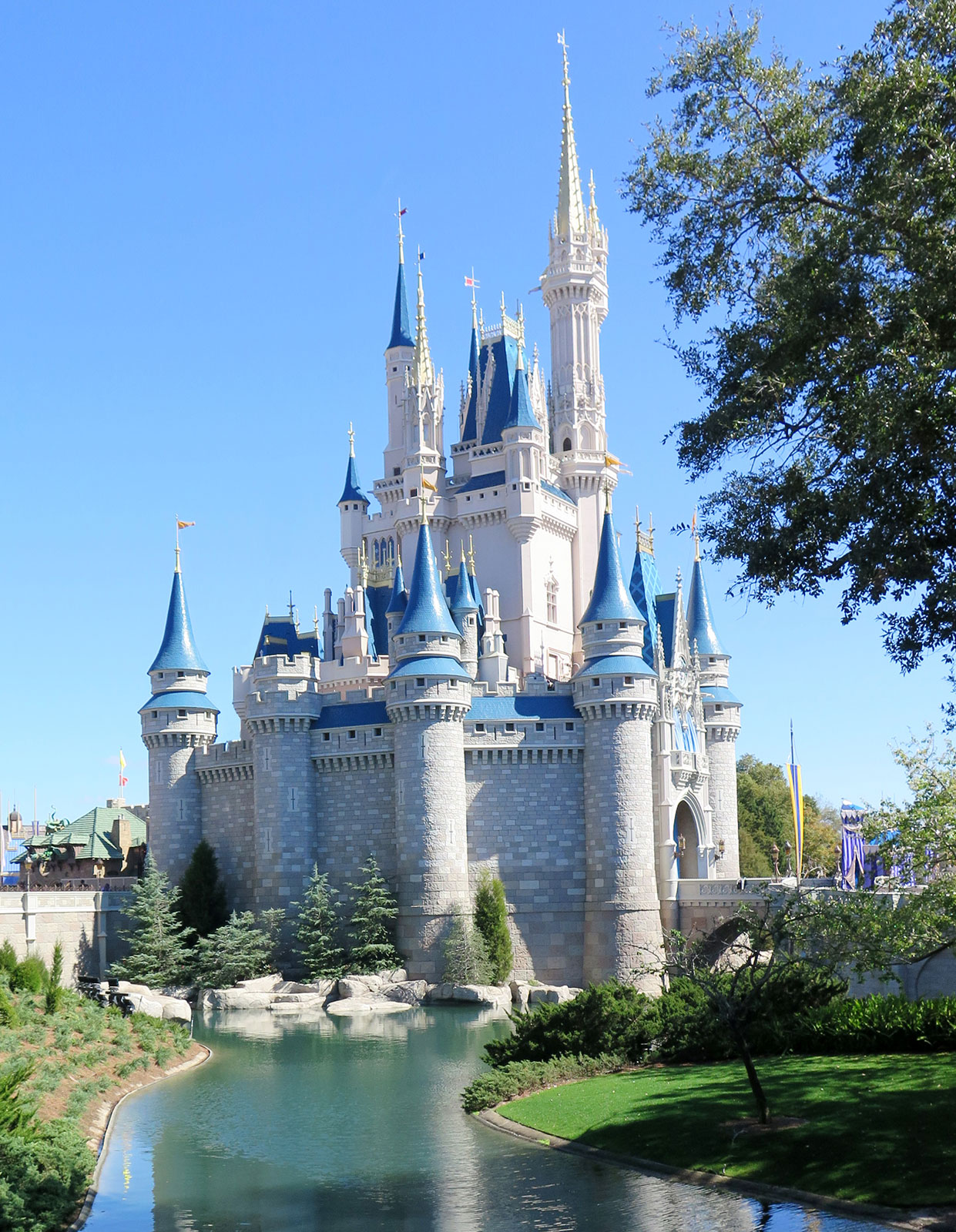 Another key attraction in Orlando is the museums such as the Charles Hosmer Morse Museum of American Art that preserve a comprehensive collection of artwork of the famous Louis Comfort Tiffany. The Cornell Fine Arts Museum houses exhibitions and collections from renowned Cornell’s permanent collection. Other museums in Orlando include the Orlando Art Museum and Orlando Science Center and Ripley’s Believe It or Not Auditorium where visitors get to explore strange collections, bizarre artifacts, and weird hobbies/ arts. 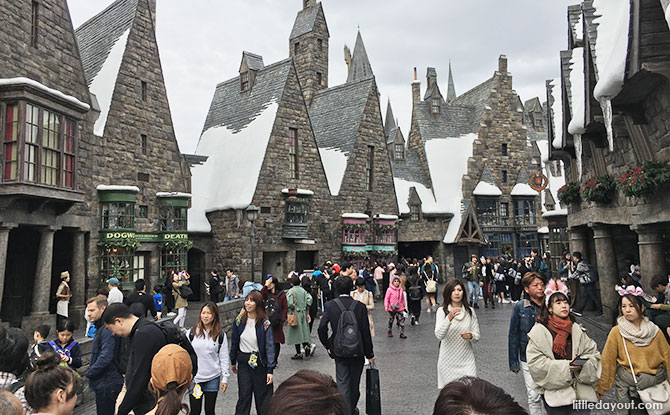 Walt Disney World is one of the most popular theme parks in the world that you must visit during your Orlando vacation. The Universal Orlando Resort features two theme parks, a restaurant and a night club. Other places worth visiting in Orlando are such as Wet N Wild, Gatorland, Holy land, Discovery Cove, Aquatica, and Seaworld Adventure Park Orlando. Other minor attractions in the city are Mary Queen of Universe Shrine and Orlando Watersports Complex. 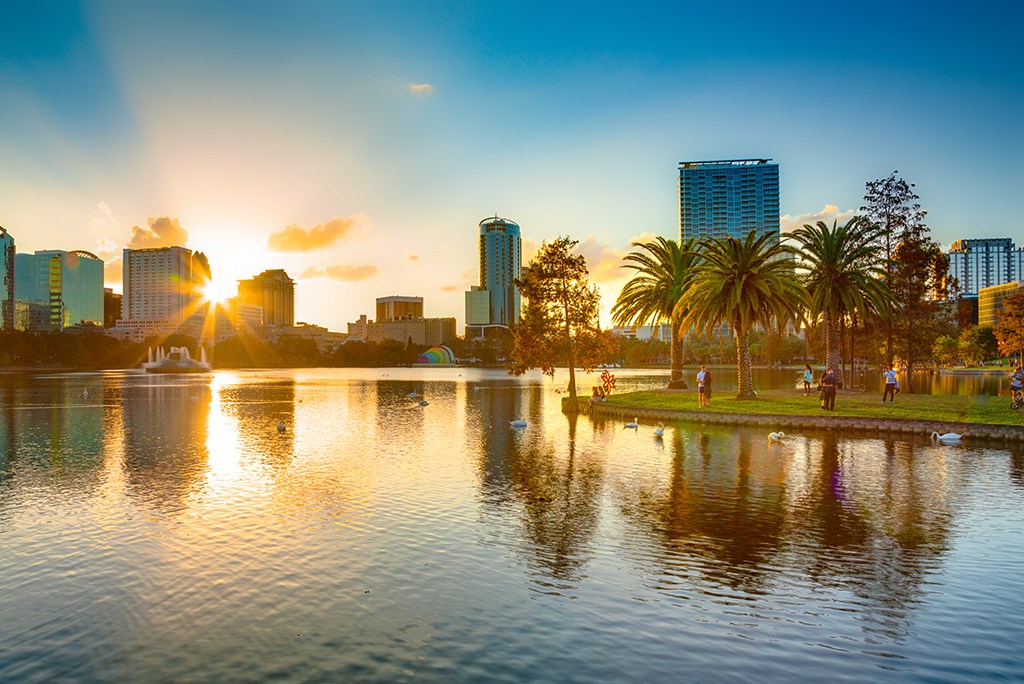 Orlando is also a major shopping city in the USA and major malls include The Florida Mall, The Mall at Millenia, and Orlando Fashion Square. You can find multi-choice restaurants in CityWalk and Downtown Disney such as the Wolfgang Puck Café, Planet Hollywood, and Rainforest Café that offer the best entertainment and dining options in Orlando.