Cape Town boasts of being the 2nd largest South African city after Johannesburg and the economic and financial heart of Western Cape Province in South Africa. Besides, it houses South Africa’s legislative capital parliament house is located here. Located near Cape of Good Hope, Cape Town is the southernmost African city. It is located to the world-known Cape Winelands near Franschhoek, Paarl and Stellenbosch. In South Africa, Cape Town is otherwise referred to as Mother City and it is a world iconic city in many ways. Summertime runs between December and February when days are hot but less humid and it is the best time to visit the city.

During summertime, Cape Town faces a great threat of fire as strong winds can cause a fire on the region’s flora and fauna particularly in the National Parks. Fynbos are usually very dry which makes them burn easily. Bo- Kaap neighborhood is famous for film shoots thanks to the colorful buildings, mosques, and quaint streets that are featured in the area. Wandering around the area for about an hour is a great way to kill some time. The Castle of Good Hope is located along Buitenkant Street and it is South Africa’s oldest surviving building. The locals popularly call it ‘The Castle’ and houses historical military displays, art collection and you will also find a lot of historical info about the castle.

The Kirstenbosch Botanical Gardens gives you a chance of viewing the beautiful and hugely diverse flowers and plants of Cape flora. It has been rated as one of the world’s most stunning and beautiful botanical gardens. The garden displays plants sourced from different parts of the nation and you will also find an indigenous nursery, a gift shop, and some restaurants as well. There are numerous art displays in the garden such as Zimbabwean Shona stone sculptures. The Robben Island on Cape Town coast has a historical reputation for being the place used for holding political prisoners during the apartheid era like later Walter Sisulu and Nelson Mandela. 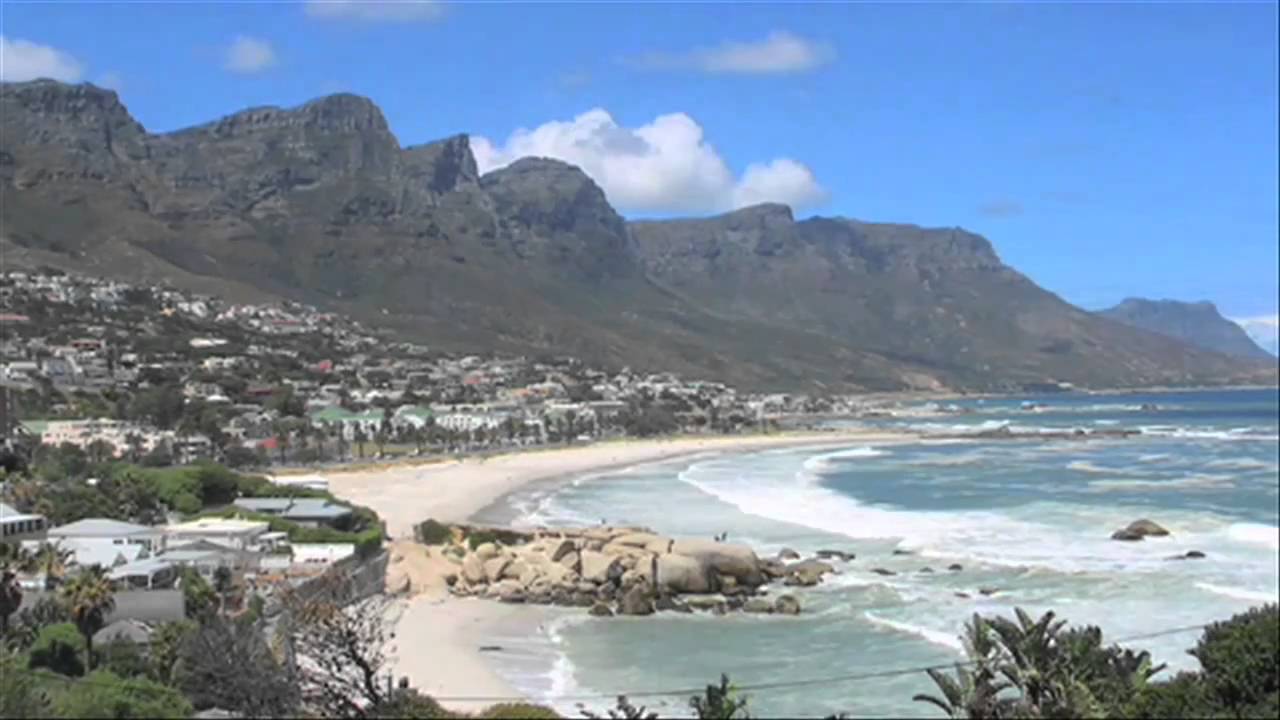 The Rhodes Memorial was built in honor of Sir. Cecil John Rhodes and it is now part of Table Mountain National Park and serves as an awesome place for picnicking. It also marks the beginning of hiking trails to the Devil’s Peak and the area is very beautiful to explore. 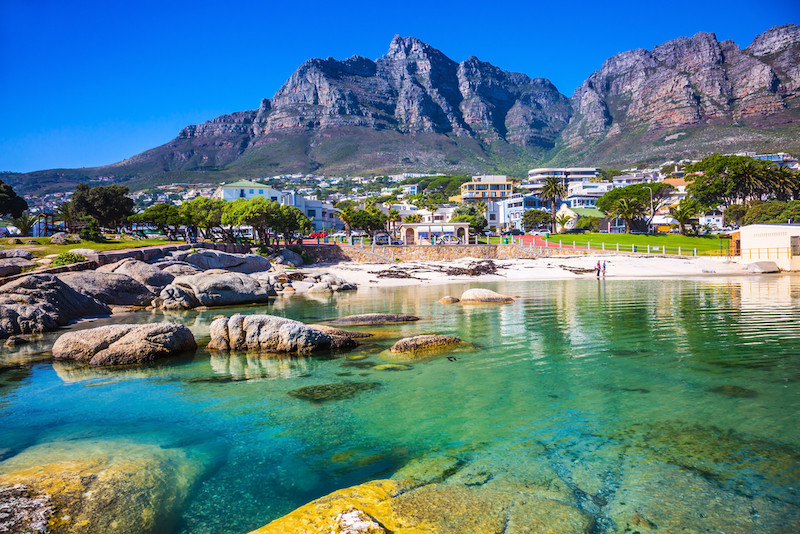 The South African Parliament in Cape Town is yet another attractive building to visit and enjoy a tour in the parliament. The Two Ocean Aquarium is a great place to go for scuba diving and the nearby Victoria and Alfred Waterfront is very popular among tourists thanks to its huge entertainment and shopping areas. There is a high density of amusement possibilities such as the Marine Museum and the Aquarium as well as restaurants and shops.

Cape Town is also home to many museums and galleries like Bo- Kaap Museum, District Six Museum, Groot Constantia, Slave Lodge and the South African Jewish Museum. Performing Arts in Cape Town is held in the many theatres available in the city like Armchair Theatre, Baxter Theatre, Masque Theatre, and Labia Theatre.