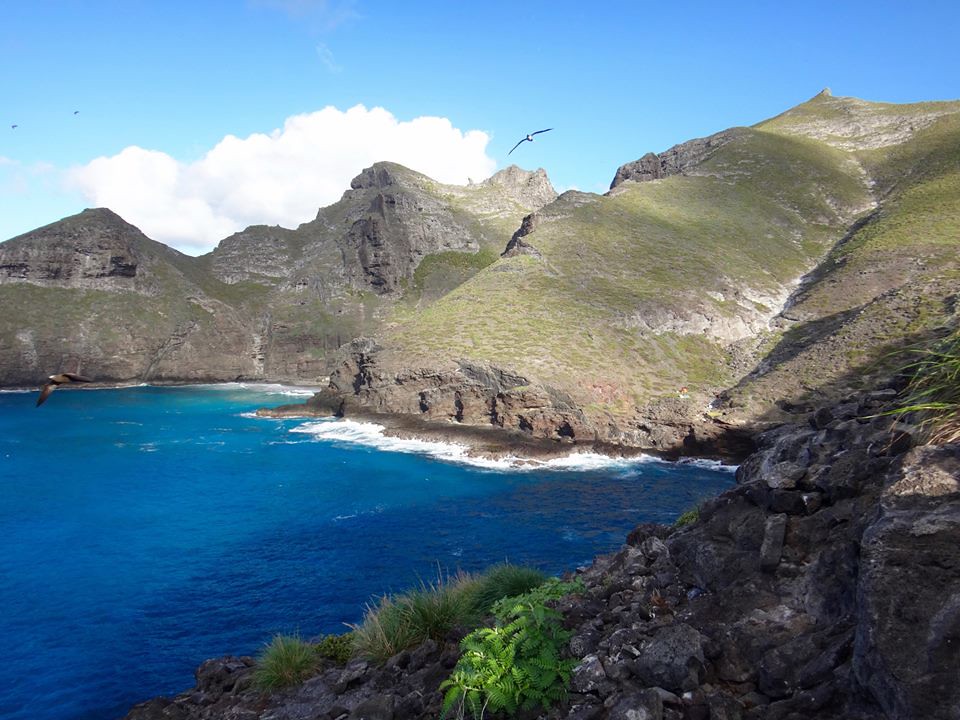 Nihoa is otherwise referred to as Moku Manu or Bird Island and boasts of being the tallest and largest of the ten atolls and islands in the uninhabited Hawaiian Islands on the Northwestern side. There are two peaks on the island; the Tanager Peak and Miller’s Peak that are surrounded by coral reef. The jagged outline of the island gives it its Nihoa name and in the Hawaiian language, the word means ‘tooth’. The island houses about 25 animal and plant species which makes it the most diverse Hawaiian Island.

Tourists visiting Nihoa can see endemic birds such as the Nihoa Millerbird and Nihoa Finch and a variety of endemic plants including Nihoa Fan Palm and Nihoa Carnation that are only found on the island. The rocky outcrops and plant communities provide perching and nesting areas for the numerous seabird species found here like Brown Noddies and Red-footed Boobies as well as petrels, shearwaters and terns. According to prehistoric evidence, some native Hawaiians used to live or visit the island but the island was largely neglected and forgotten. Due to the archaeological sites on the island that are of great cultural significance, Nihoa was listed as one of the US National Register of Historic Places. 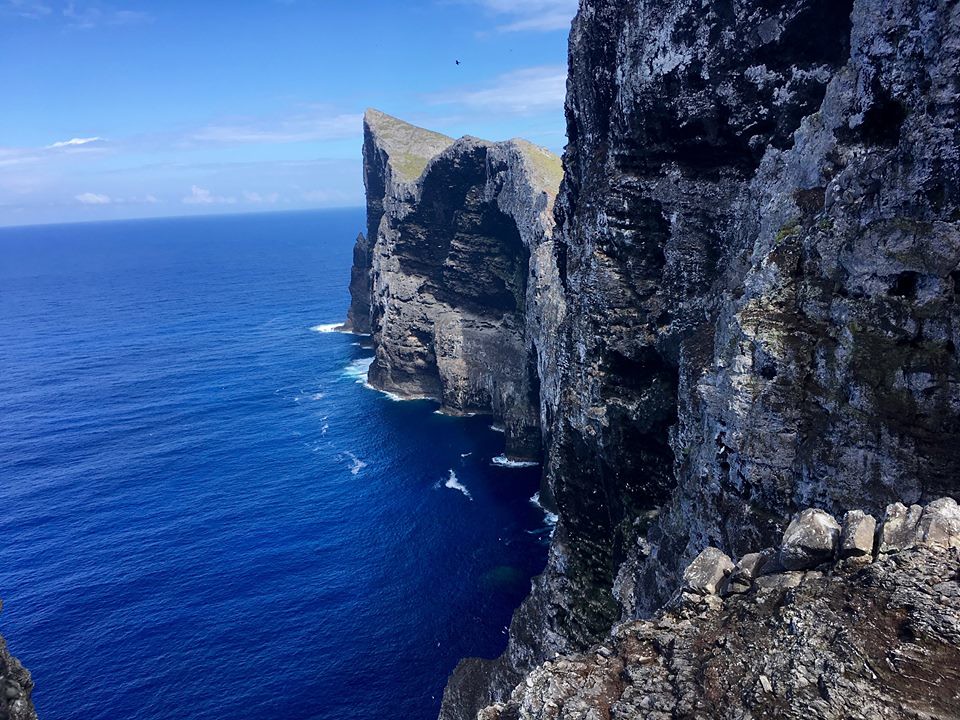 In 2006, Nihoa was made a marine national monument and the state government has outlined efforts that ensure that the endangered plant and animal species are protected from extinction. Most of the tourists visiting Nihoa come here for purposes of scientific and cultural research. However, the officials are very keen to ensure that no alien species are introduced to the relatively fragile ecosystem of Nihoa. Nihoa is one of the Hawaiian seamount volcanic islands and atolls. Of the ten uninhabited Hawaiian Islands, it is recorded to be the youngest. It is one of the few islands with exposed substrate of the basalt rock and it is surrounded by six valleys which also add to the island’s attractiveness to tourists. 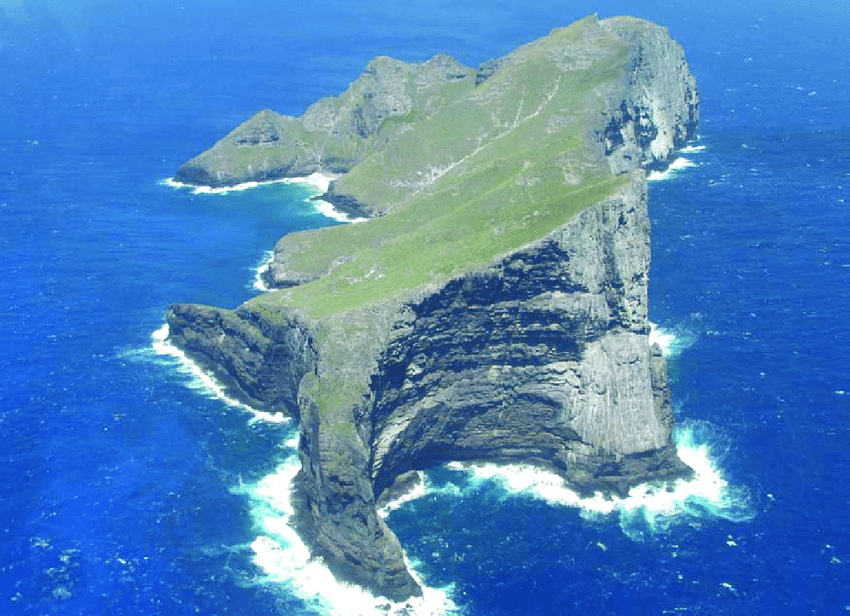 Key features of Nihoa include the Dog’s Head Peak that is named for its close likeness to a dog’s head and the Pinnacle Peak. Erosion of less resilient rocks on the island has also led to the creation of a volcanic dike and Albatross Plateau is the only known flat area on the island. The inaccessibility of Nihoa and the fact that it doesn’t have much guano deposits are some of the factors that make Nihoa less attractive and popular to tourists. However, the state government laid out plans to ensure that the endemic species are preserved from extinction. 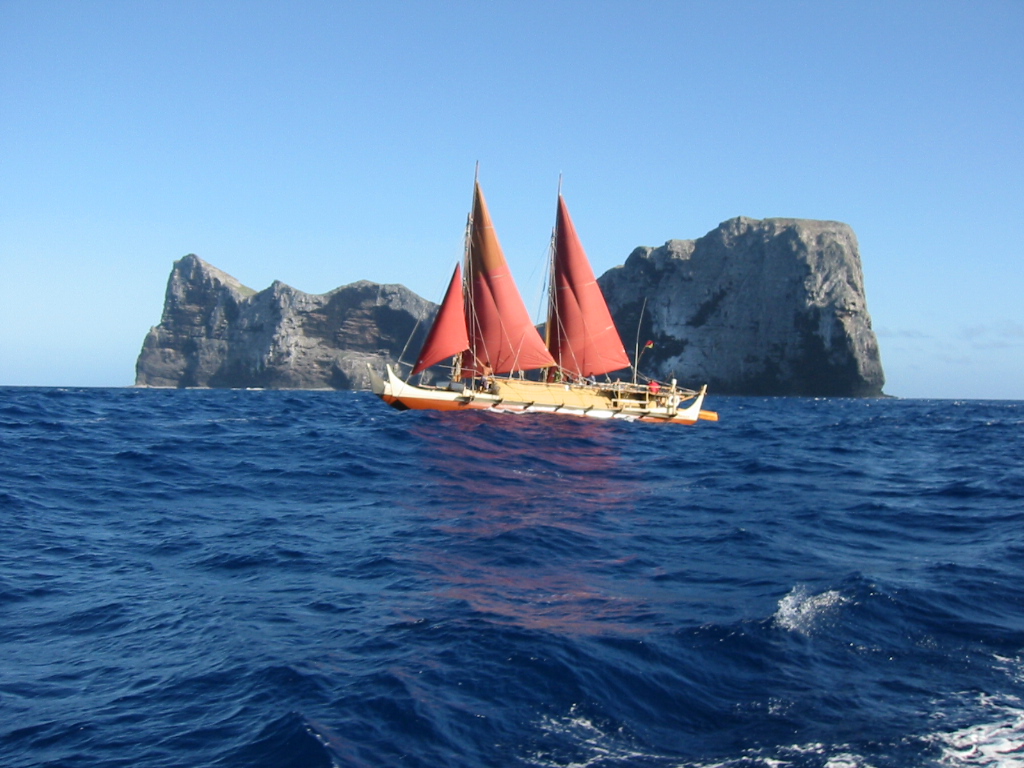 Due to the island’s relatively small size, its endemic species are highly endangered and the entire population that can be wiped out completely by a single disaster like the introduction of some invasive species and island fire. Gray Bird Grasshopper is one of the species that has posed serious dangers to the endemic species as most of the vegetation is being devastated by the grasshoppers. All in all, Nihoa is one of the most attractive islands you could visit in Hawaii for an adventurous holiday vacation. 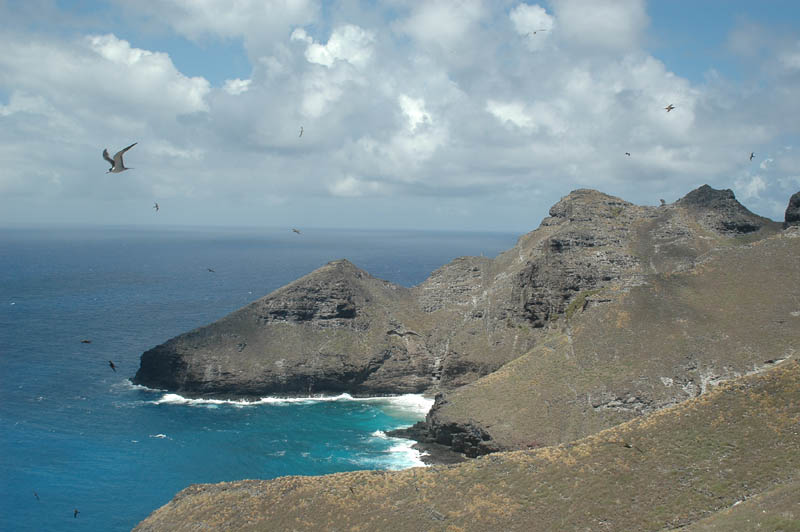