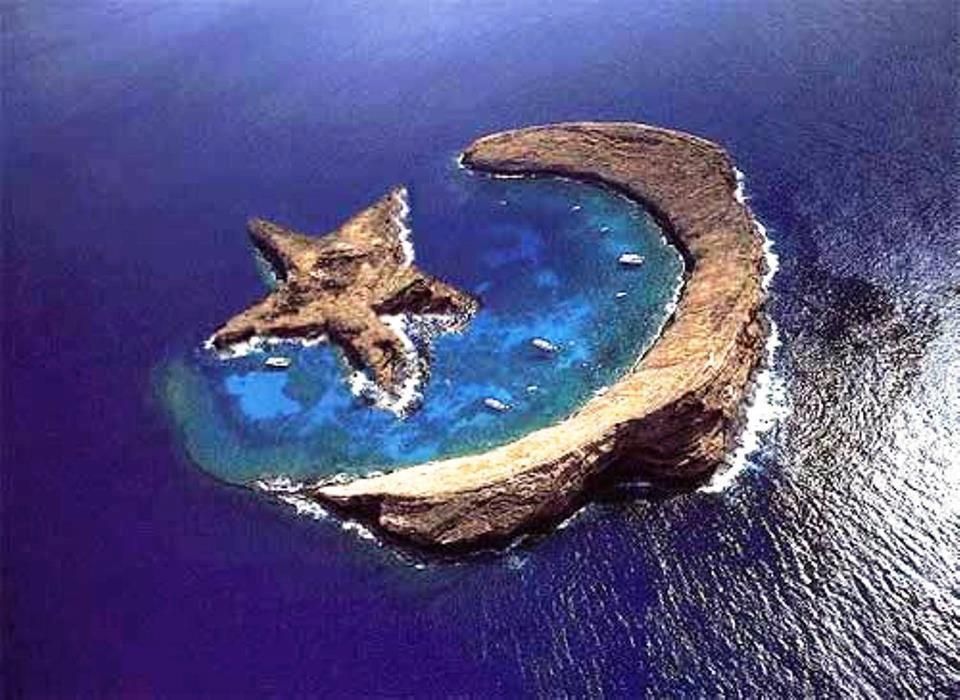 Molokini is a partially submerged, crescent-shaped volcanic crater that creates a small islet in Alalakeiki Channel and is located between Kahoolawe and Maui Islands. It is situated at the nearby Maalaea Bay and Makena State Park. Over the years, Molokini has become one of the most popular destinations in the Hawaiian Islands for snorkeling and scuba diving. Presently, the islet has been turned to a Hawaiian State Seabird Sanctuary. The unique crescent shape of Molokini gives it its popularity as a dive spot. This crescent protects those diving from powerful current channels and waves.

Molokini is also home to a lush reef that has excellent visibility and it also houses more than 250 fish species, most of which are endemic. The best conditions for diving are present in the early morning hours. Since Molokini is visited by many boats that carry divers to the spot, the Hawaii Boating and Recreation Division established the ‘Day Use Mooring Rules’ and mooring buoys for the islet to ensure that dropped anchors do not damage it. Unfortunately, due to its popularity, a large crowd of people visits the area every single day making it less attractive. 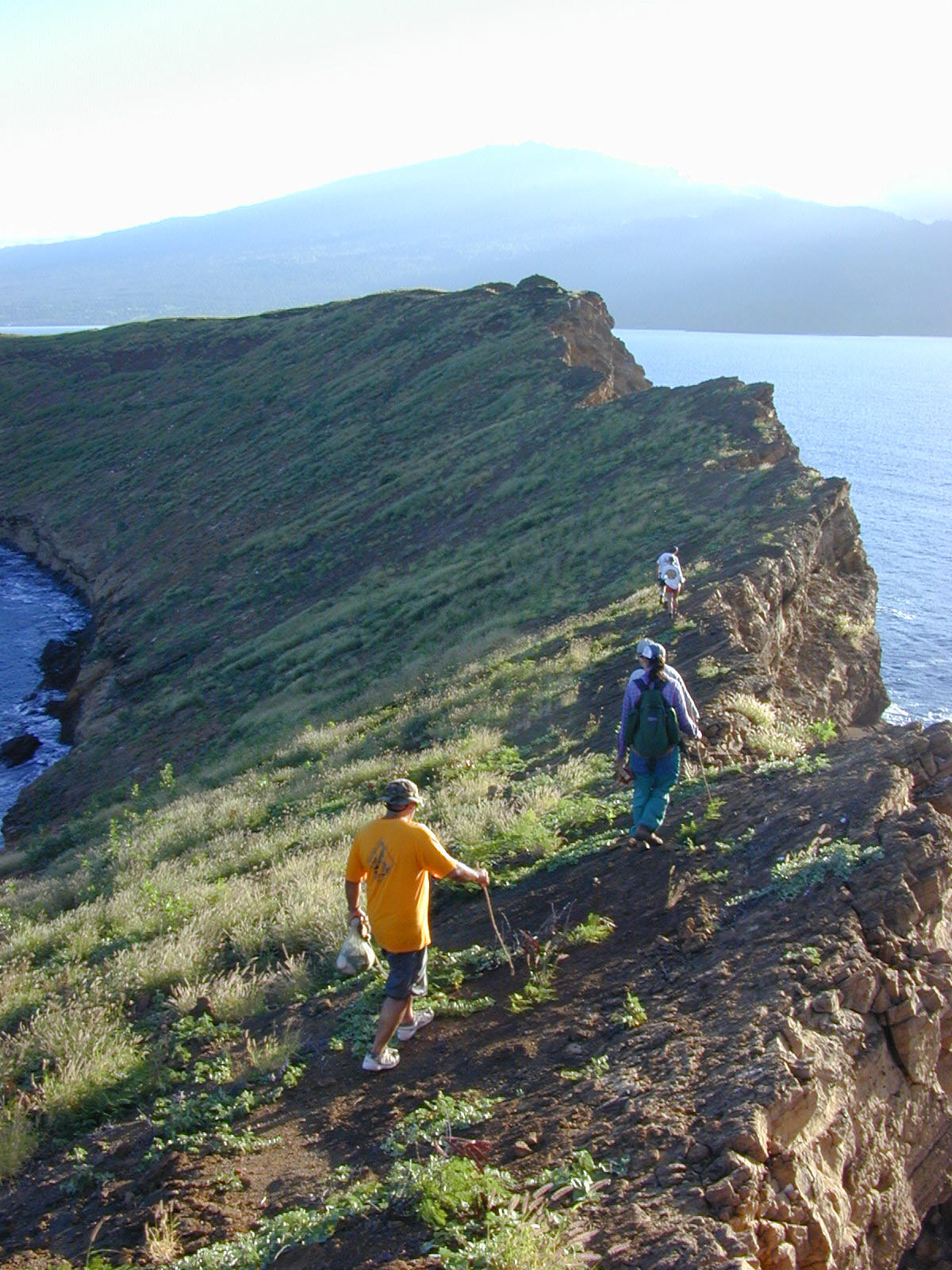 According to Hawaiian legends, Molokini was a beautiful woman who existed on the island a long time ago. The fire goddess/ Pele and the woman fell in love with one man and as a result of jealousy, Pele cut the woman into two halves and changer her to a stone. Locals believe that Puu Olai is perhaps the woman’s head on Makena beach. Archeological records show that Hawaiians most likely visited Molokini for fishing purposes and to harvest seabirds, feathers, and eggs. Molokini played a key role during World Wartime as US Navy used it for target practicing thanks to is a unique shape that looks like a battleship. 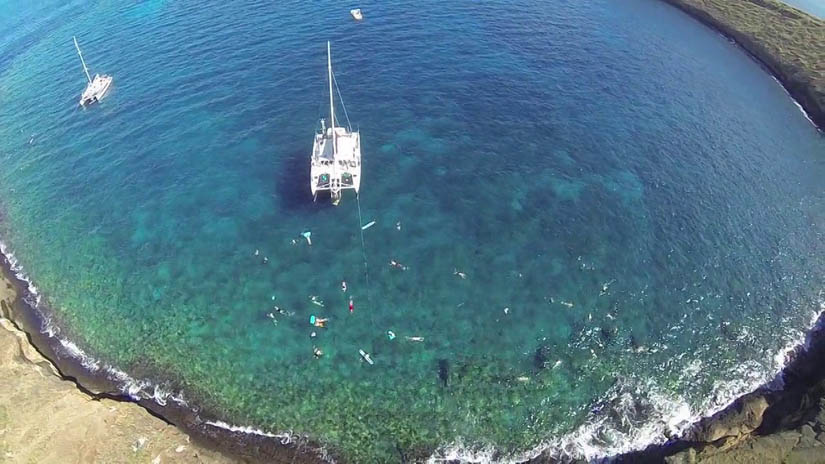 The crater at Molokini is known to house between 250 and 260 different marine species. However, the ones that are observed commonly include the Yellow Tang, Black Triggerfish, Raccoon butterflyfish, Bluefin Trevally, and Parrotfish. Due to being exposed to many visitors consistently and the history of Molokini as a conservation place, most of the marine species especially fish are well comfortable with people’s visitors divers. You will also see moray eels and white tip reef sharks in the crater occasionally. 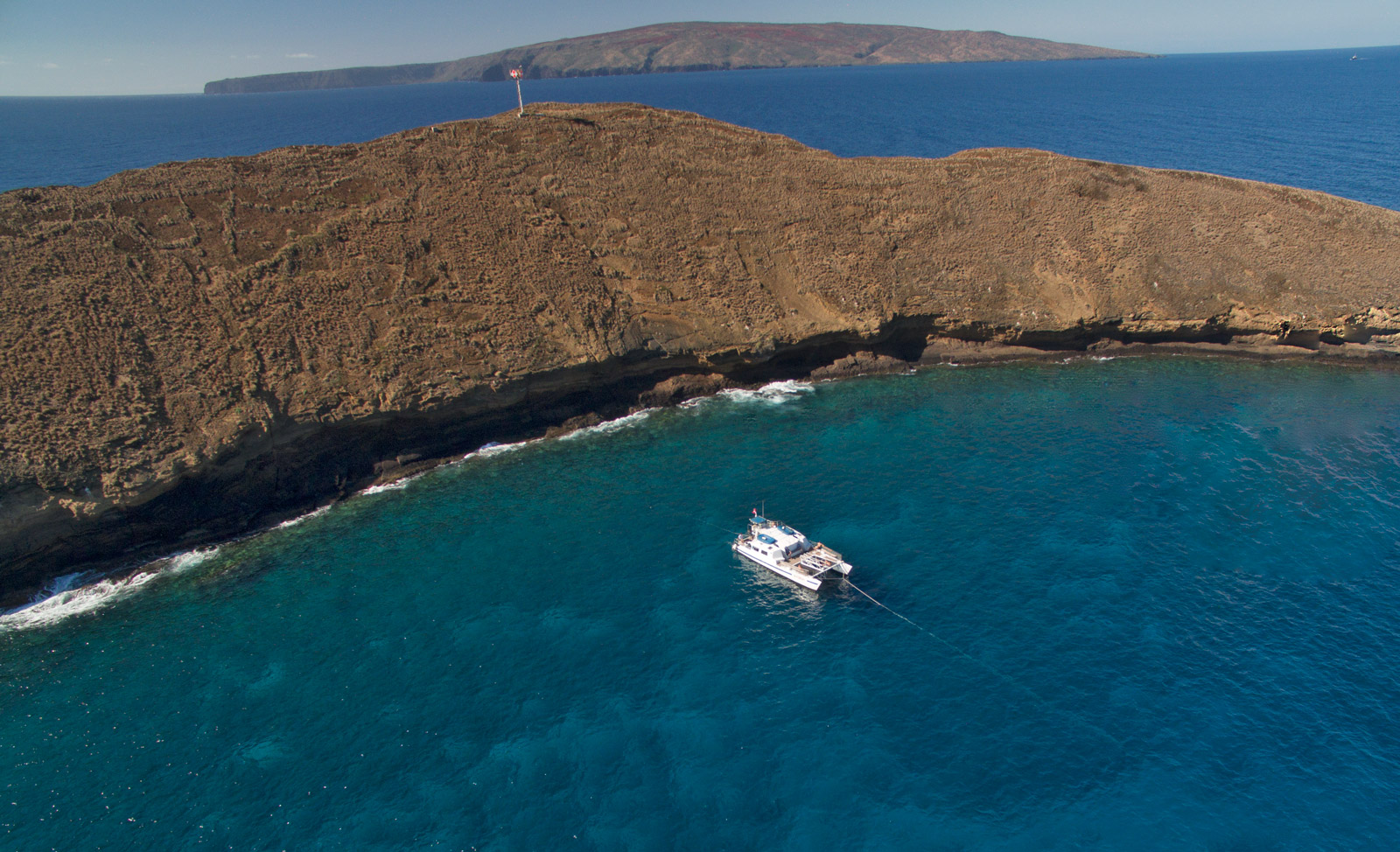 The Molokini waters are known to contain about 100 algae species and 38 species of hard coral. Besides, this islet also houses about two nesting seabirds species which are the wedge-tailed shearwaters and Bulwer’s Petrels. Besides, visitors have also claimed sighting Great Frigate birds at the islet as well. Being a seabird sanctuary and owned by the federal government, there are a lot of restrictions on activities and access at Molokini islet. As such, there is a prohibition on unauthorized landing and you must obtain permission from the Forestry and Wildlife Division of Hawaii. Fishing, removal, or collection of fishes and feeding the fish are some of the things tourists are advised not to do at Molokini islet.