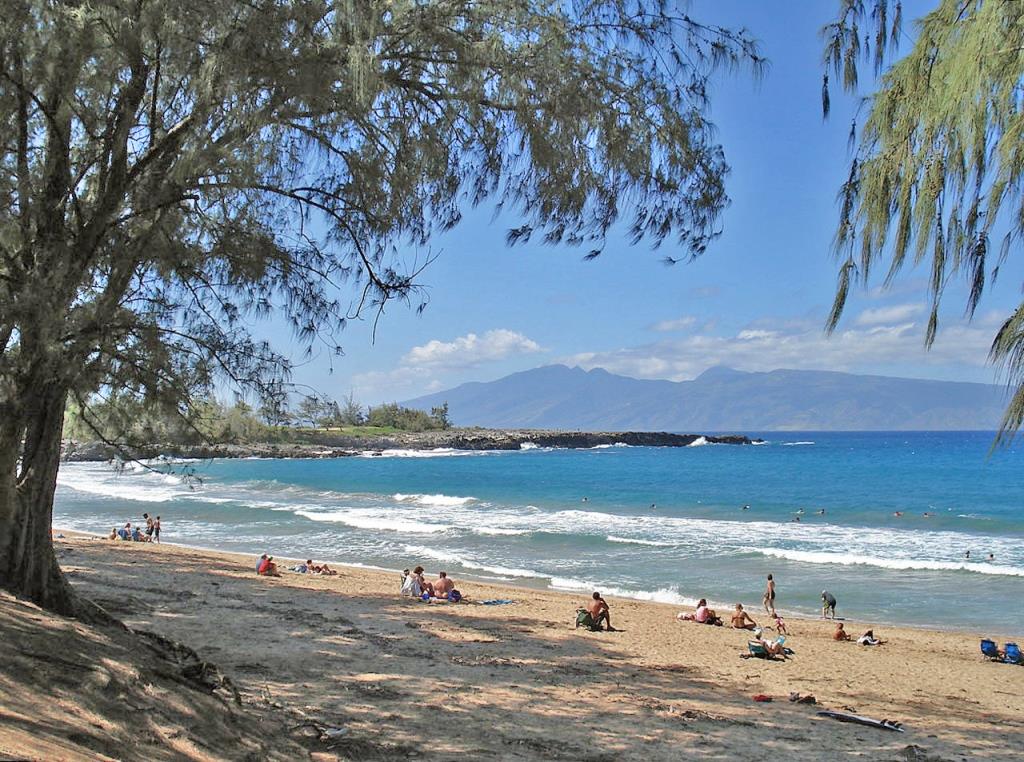 As one of the Northwestern Hawaiian Islands, Maro Reef is reputed to be the largest coral covering an approximate area of 1, 934 sq km, or roughly 478, 000 acres of reef area. Maro is unlike the other classic ring-shaped atolls as it is a complex linear reef maze that seems to be radiating out from the center like wheel spokes. Maro Reef derives its name from the famous whaling ship Maro that traveled on the island’s waters in 1820. 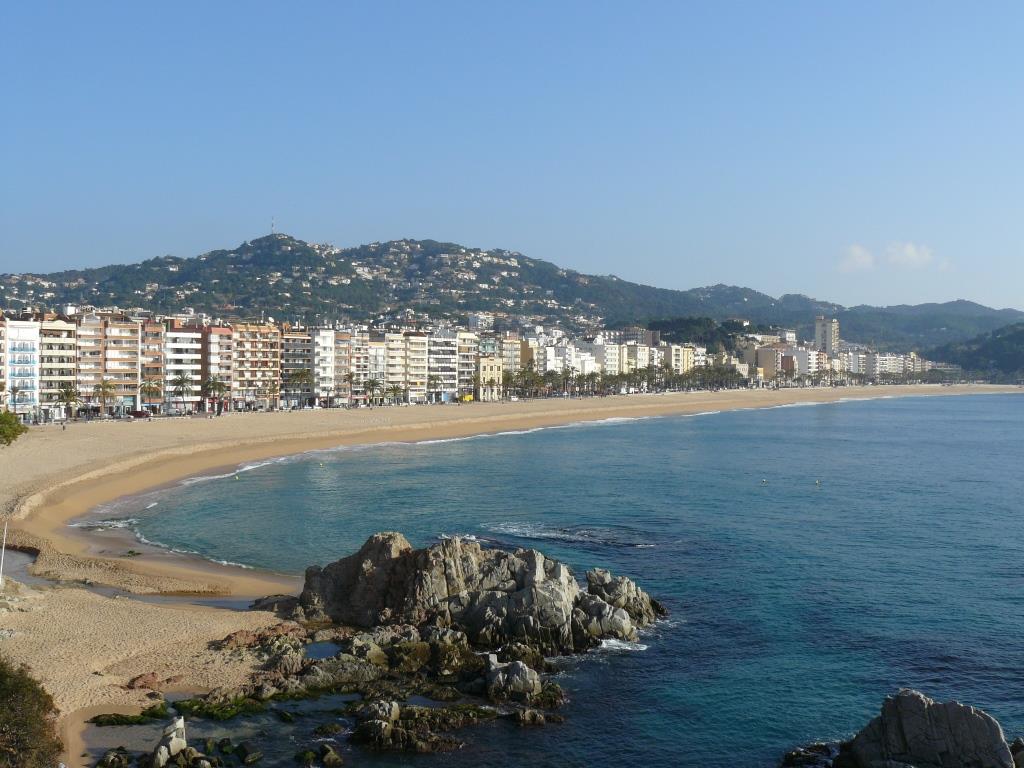 Maro Reef is rich in highly valuable marine habitat which ranges from the steep reef slopes to sandy lagoons, ocean pinnacles, patchy reefs, and large coral heads. The gaps present in these reefs causing the sweeping of waves to the lagoon and this clouds most of the areas with sand and silt. Due to the large size and vastness of Maro Reef, it provides serious challenges to mariners when it comes to navigation, and scientists are also faced with great difficulties when trying to study and research about the area. Historical vessels that attempted to sail at Maro Reef found the place quite treacherous and the castaways who got lost at the Maro Reef ended up moving northwards in search of Laysan Island.

All in all, Maro Reef boasts of having a great diversity and abundance of coral reefs than other reef systems in the larger Northwestern Hawaii Islands chain. Scientists have been able to document about 37 unique species of the stony corals. Other research expeditions to the island have discovered even more plant and animal species. They have noted that most reef areas especially on the western side include a vast number of corals of different species like rice corals, finger corals, montipora capitata, and porites compressa. Besides, Maro Reef contains a large number of the pink, hard algae that grow on the corals and is known as the coralline algae. This algae functions like cement whereby it holds corals together in the high surf. 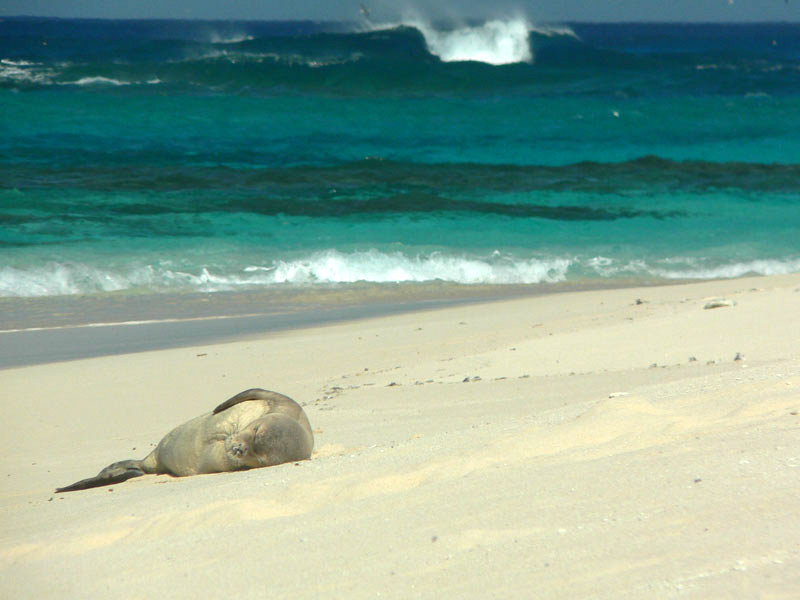 Reefs found at Maro Reef normally offer support to the numerous surgeonfish and butterflyfish species. In the island’s open waters, scientists have been able to spot large omilu and ulua as well alongside the gray and white tip reef sharks. You shouldn’t be surprised to come across large schools of Galapagos sharks with some schools having between 6 and 8 sharks. Sharks are a common sight especially in the shallow reefs of the reef and their aggressiveness makes diving in the island waters quite a dangerous activity. 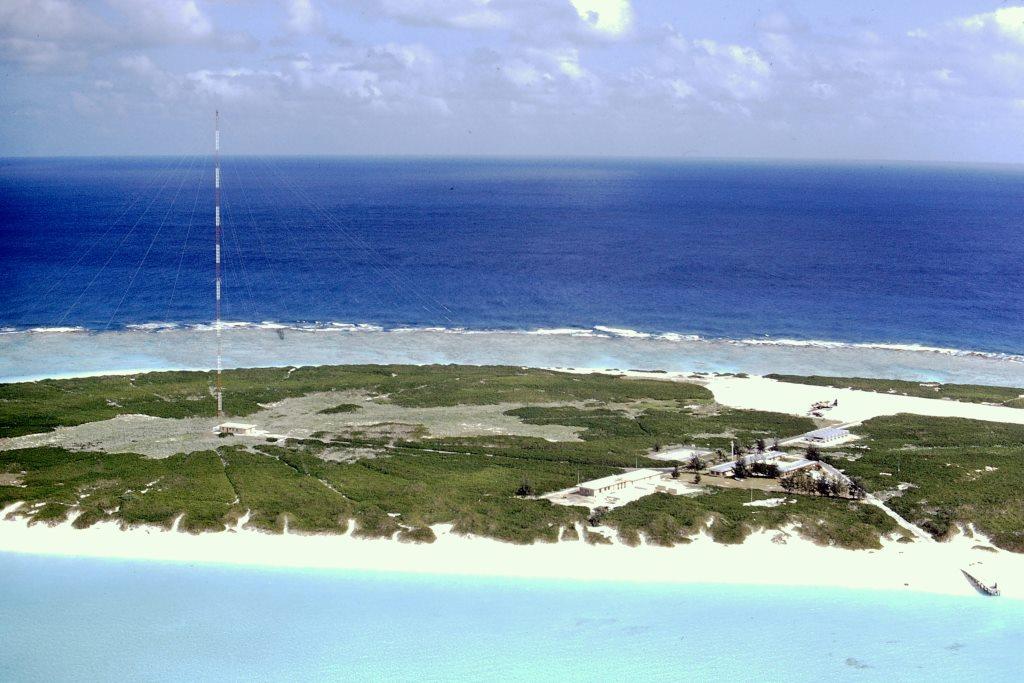 According to some scientists, reefs found at  Maro Reef are very healthy but despite this, the reef is on the drowning verge because reefs are unconnected, unprotected from the storm waves, and also very narrow. Some scientists also feel that their healthiness is a suggestion that the island has a very complicated reef system that can live in a good balance with the surrounding elements. This is ideally very advantageous to Maro Reef’s ecosystem. 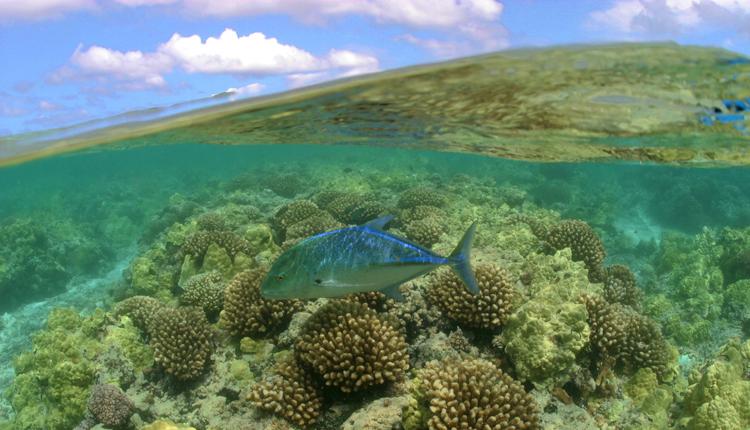