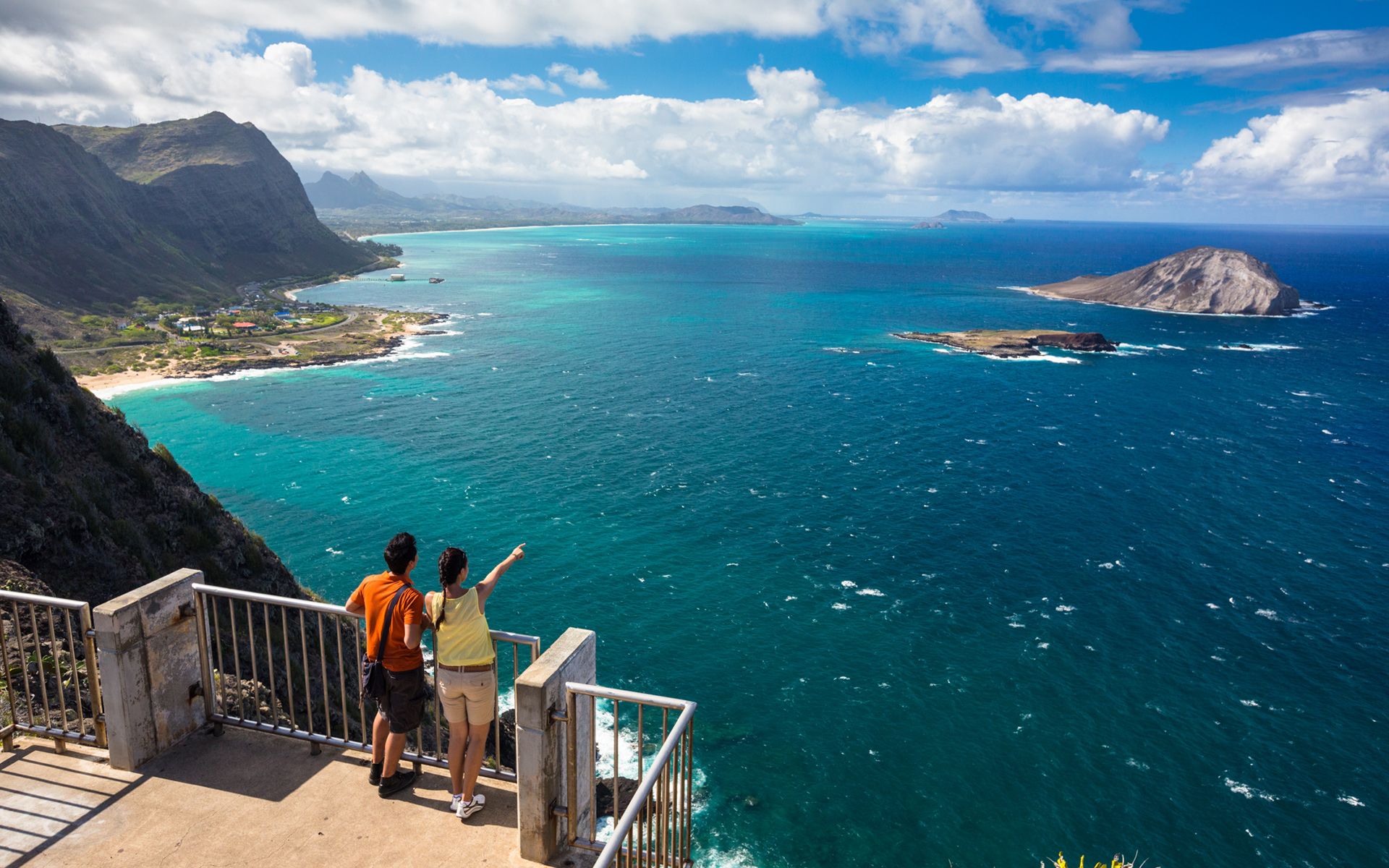 Located off Kaupo Beach, the uninhabited islet of Manana Island lies on the eastern side of Oahu Island in the Hawaiian Islands. Manana is a Hawaiian name that translates to ‘buoyant’. Commonly, the islet is known as the Rabbit Island largely because the island appears to be shaped like the head of a rabbit and also because the island was once a time inhabited by some introduced rabbits. John Adams Cummins established the colony in the 1880s when he used to run Waimanalo plantation located nearby. However, these rabbits were later to be eradicated years later as they were destroying the natural ecosystem of manana especially the seabird breeding area on the island.

With two craters or vents, Manana Island is a tuff cone with the highest point being 110 meters. The island measures 654 m wide and 707 m long and covers a total estimated area of 25 ha. The only sand beach in Manana Island is the small storm beach that stretches from the leeward or southwest side of this islet to the western side. The beach contains sand deposits and is located on a high ground where normal sea waves cannot reach. Today, Manana Island is a seabird sanctuary of the state of Hawaii.

The island is located approximately a mile away from Kaupo Beach. Manana Island is home to more than 80, 000 sooty terns, 11000 wedge-tailed shearwaters, 10 Bulwer’s Petrels, 10 Red-tailed tropicbirds, and over 20, 000 brown noddies not to forget the many Hawaiian Monk Seals residing on the island as well. Landing on Manana Island without authorization is illegal and visitors must obtain permission from the state department of land and natural resources. Manana has a volcanic crater with its floor having besting burrows for seabirds. 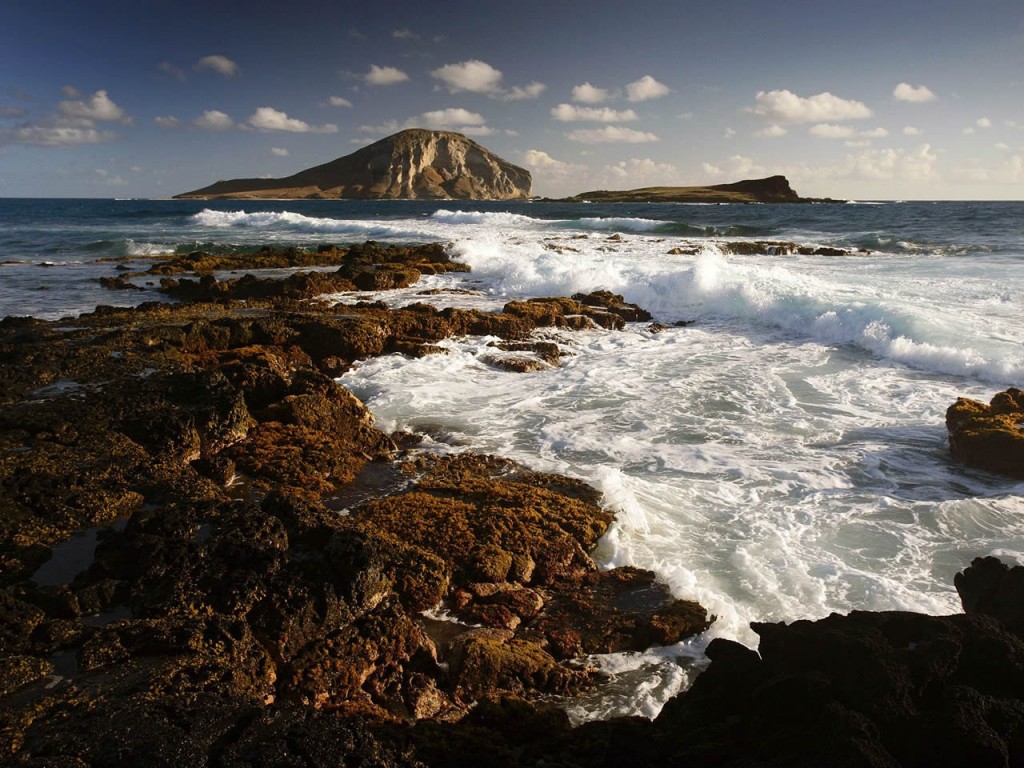 Manana Island is very popular with photographers and it is possible to see the island when you are on Oahu windward coast. If you want to get a clear view of the island, hike to the top of Makapuu Lighthouse and you will see manana stretching along the eastern coastline of Oahu. The main sphere where this island has excelled massively is on the issue of diving. However, divers are warned of the aggressive sharks present on the waters which are very territorial and have attached many humans swimming in the waters. As such, if you spot a shark in the water, you should live immediately otherwise it might be a tragedy. 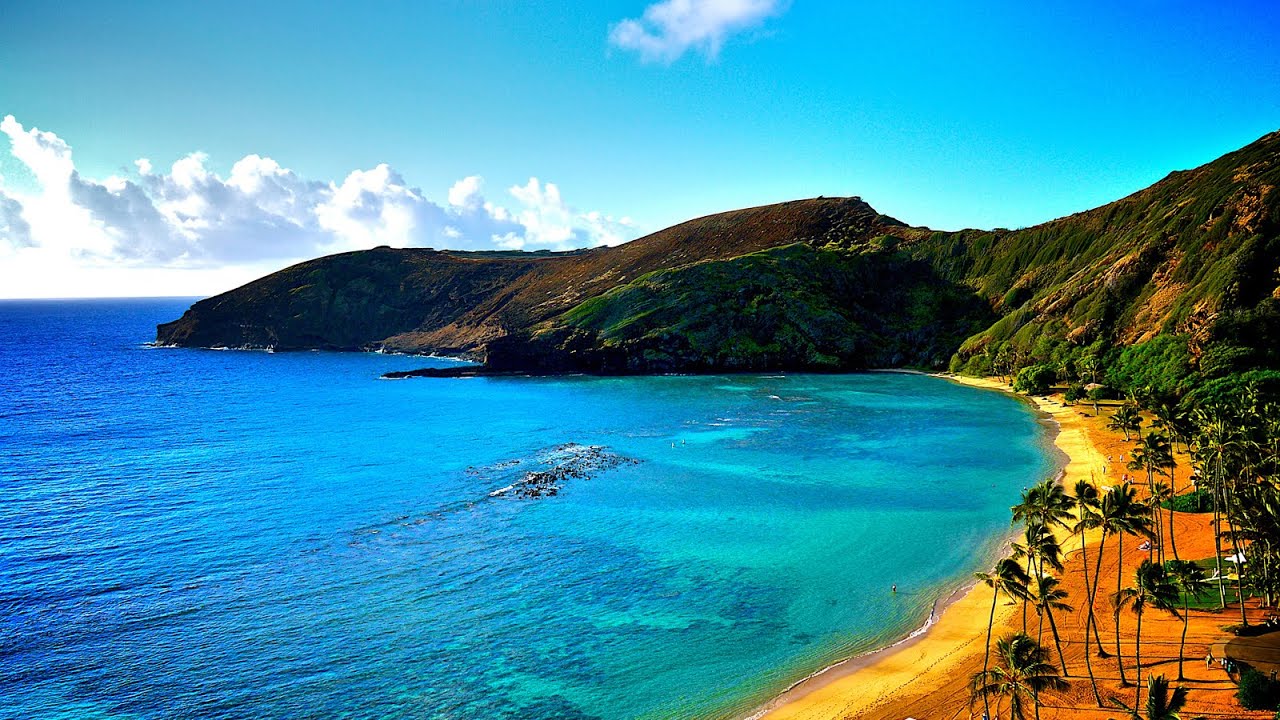 Besides the sharks, visitors coming to Manana Island should keep in mind that this is a state-protected sanctuary. As such, there are some restrictions on landing and the kind of activities that can be carried out on the island. Nonetheless, provided you have obtained the necessary authorization, this is one of the best and most eventful Hawaiian Islands that will make you enjoy every minute of your vacation. Whether you want to go diving or just exploring around, local Hawaiian guides are always available to give you any kind of assistance you want.