Kure Atoll is an atoll situated in the Pacific Ocean in the Hawaiian Islands. The atoll is otherwise referred to as the Ocean Island. Green Island is the only land on this island that is of significant size and it is a well-known habitat for many bird species. The island also has a short, unmaintained and unused runway and a small coast guard station that is no longer been used. Kure Atoll has a reputation of being the world’s northernmost and perhaps the remotest coral atoll. It includes a nearly circular but relatively wide barrier reef that surrounds several sand islets and a shallow lagoon. The beaches of Kure Atoll are sometimes characterized by some Hawaiian monk seals. 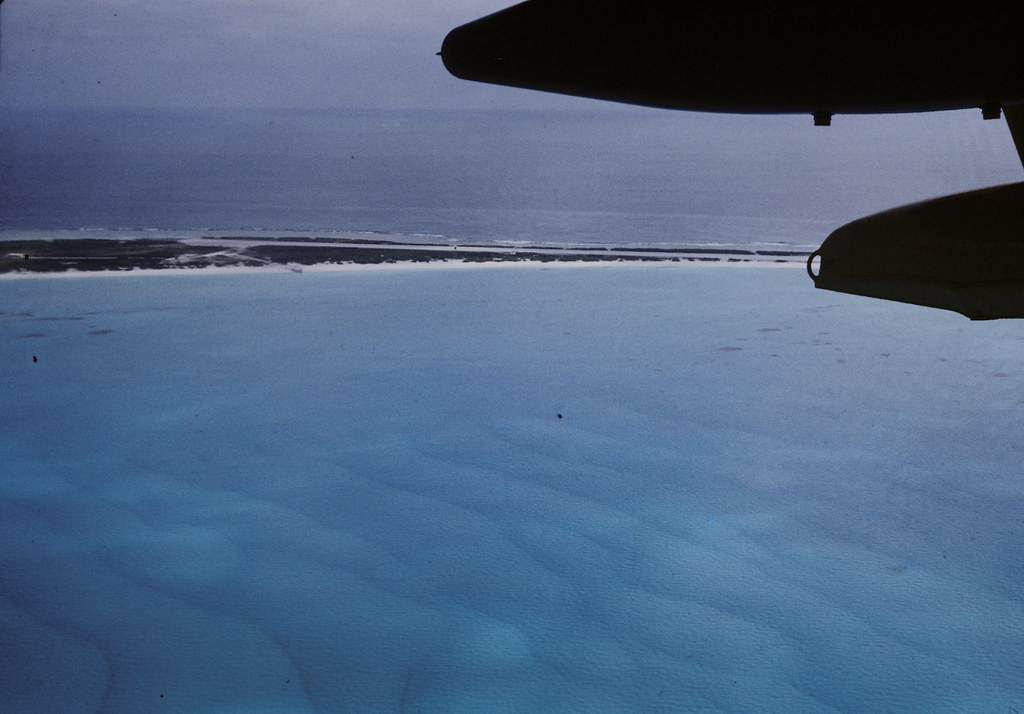 Some physical forces at the atoll have been quite destructive to reef and hampered their growth. Ideally, Kure Atoll is not quite a tourist attraction in Hawaii and it is listed as one of the least visited destinations in the United States. Travelers will just stop by Kure Atoll as they travel on to other more popular destinations/ Hawaiian Islands. However, this doesn’t mean that Kure Atoll has nothing to offer tourists and it wouldn’t hurt spending a day at the atoll. Human exploration has formed a great part of Kure Atoll and since historical times, the atoll has welcomed many and varied visitors. 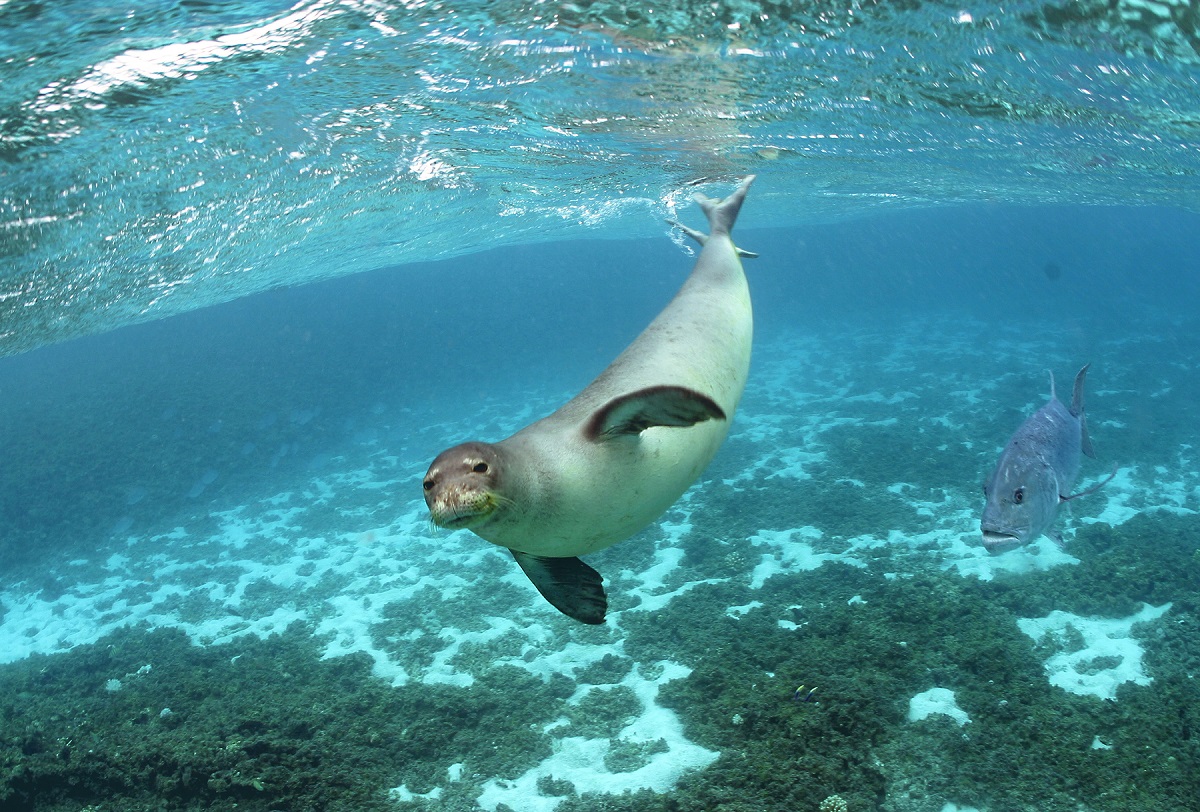 Several ships that made it to Kure Atoll especially in mid 19th Century gave the place a new name. In 1924, its official name was Kure Island and it only came to adopt its current name of Kure Atoll later in 1987. Due to the remoteness of the island, many ships sank on the reefs surrounding the area, and its crewmen survived on the island eating birds, turtles, and seals. These shipwrecks are still on the reef even today like the USS Saginaw are you can give them a visit. Thanks to these incidents, most visitors and tourists do not like the idea of visiting Kure Atoll fearing that they might suffer a similar fate. Nevertheless, people who make it at the atoll get to enjoy the vast birdlife and a tour of the shipwrecks. 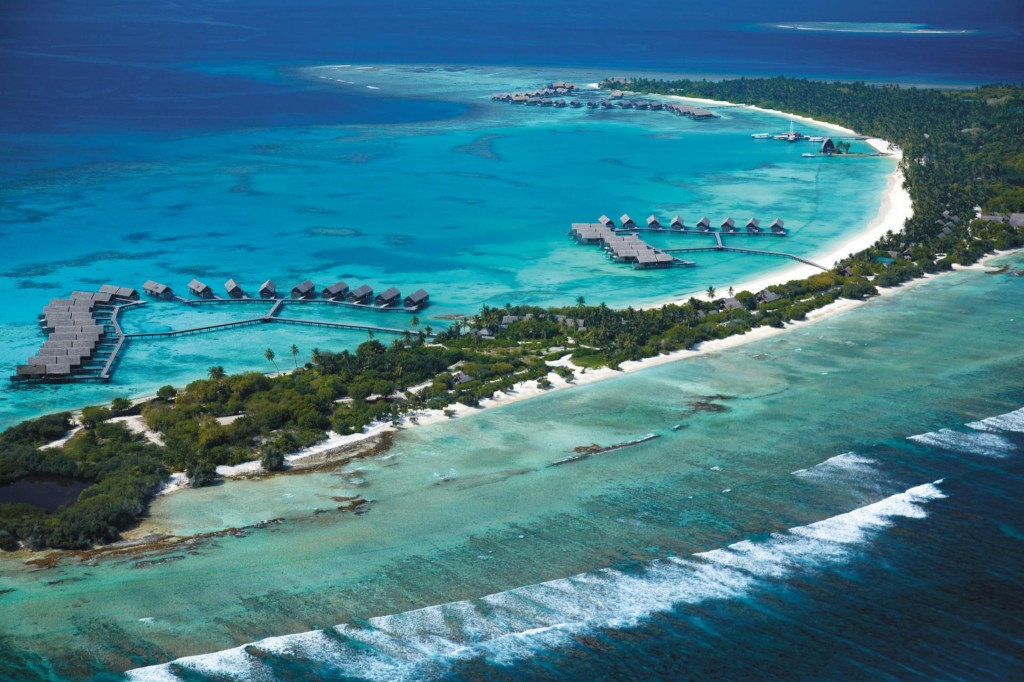 For most of the historical period, Kure Atoll has been largely neglected and it is only of late that the Hawaiian government has started showing some concern about the atoll. Kure Atoll also has a rich history that it gained during the wartime. During World War II, US navy patrols visited the atoll routinely largely for fear that the Japanese would attack it just as they did on Pearl harbor. 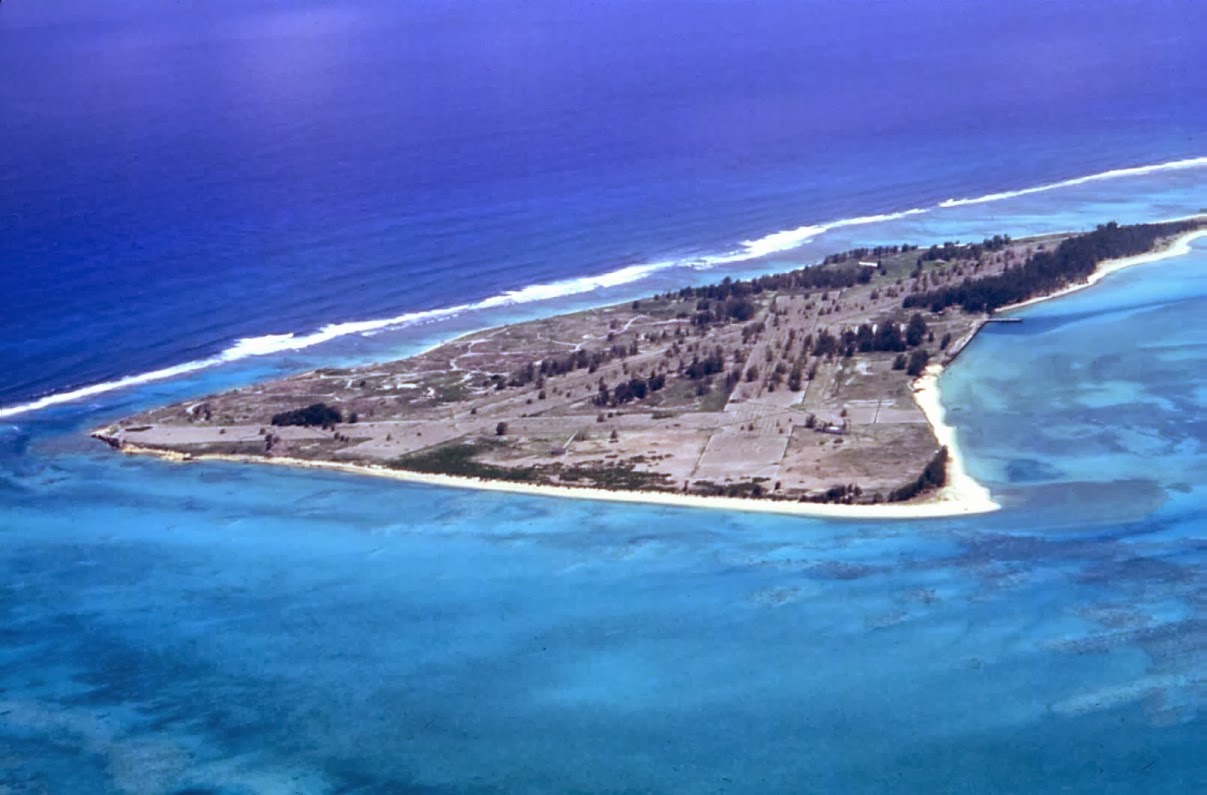 Kure Atoll sits within a major ocean current that washes debris towards it from Great Pacific Garbage Patch like cigarette lighters and fishing nets. As such, local tourist attractions and animals are greatly threatened by this garbage especially birdlife. Even though Kure Atoll currently doesn’t have a permanent human population, the atoll is considered to be part of Honolulu City and has been turned to a wildlife sanctuary. 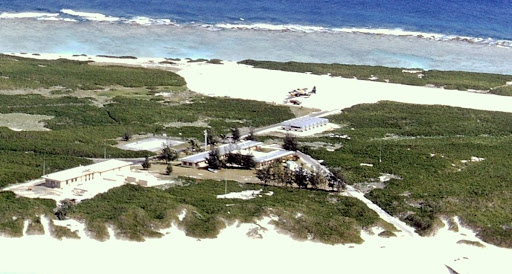