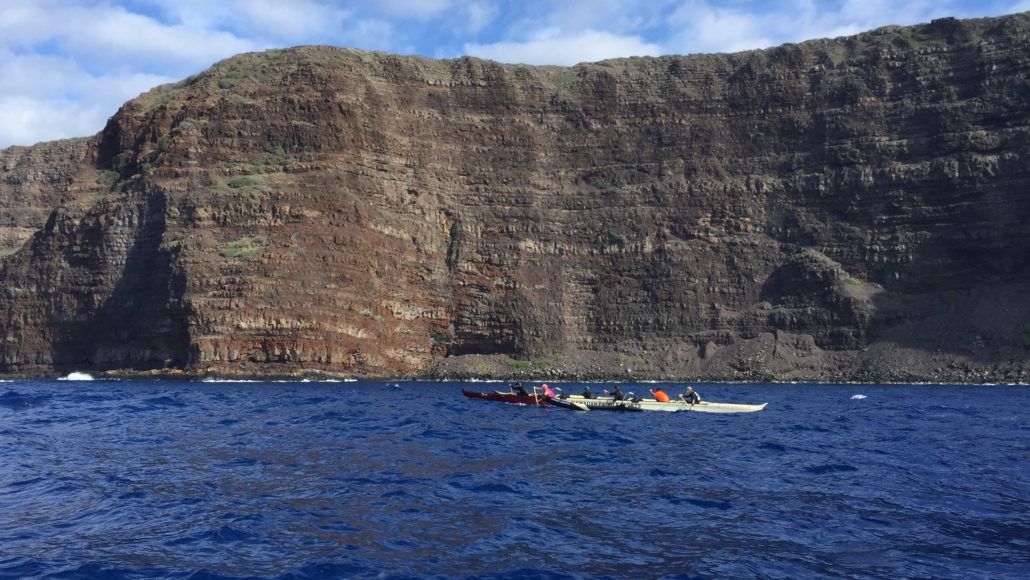 Kahoolawe Island is ideally the smallest of the eight major Hawaiian Islands. Located off the southwest shore of Maui Island, Kahoolawe is uninhabited. Since 1939, the United States Navy has used the island as a range for bombing and missile. During the period of World War II, Kahoolawe Island was regarded as the island most impacted by artillery in the pacific. In 1993, the state of Hawaii got the island back and Kahoolawe Island Reserve Commission was established to supervise its restoration and cleanup. Currently, waters adjacent to the Island and the island itself are off-limits from members of the public. 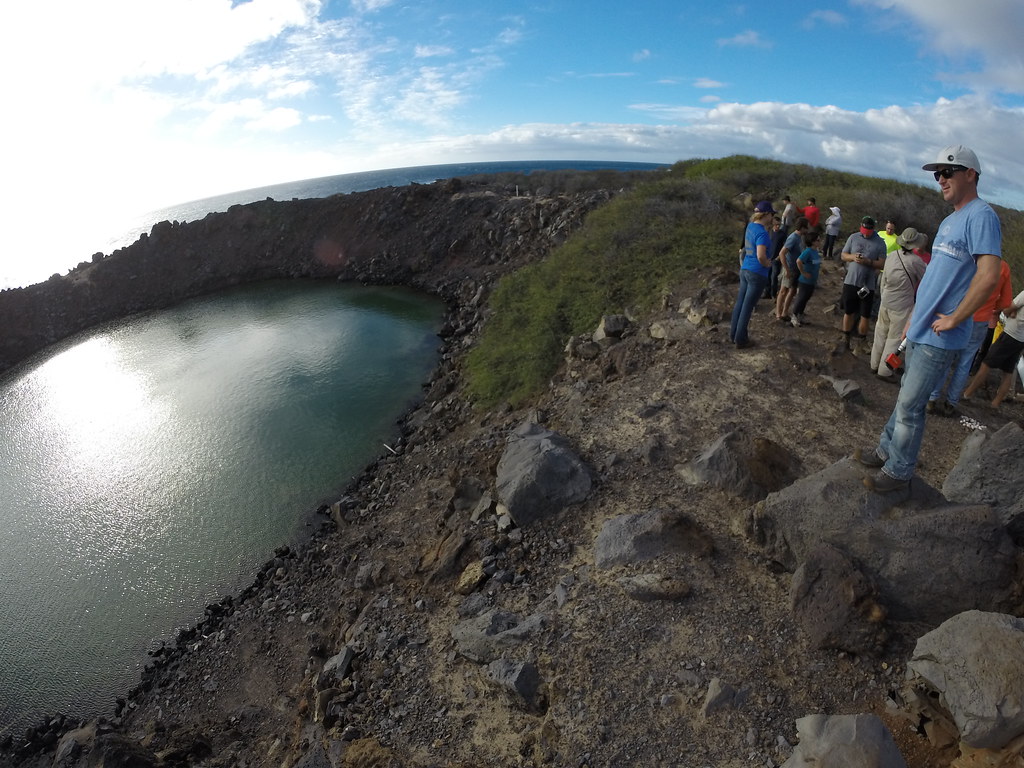 Since the navy returned the control of Kahoolawe to Hawaiian state, the commission created to man it allows limited access to the island by researchers, volunteers and archaeologists promoting the island’s restoration efforts. The island is dotted by very important archeological sites that showcase ancient Hawaii. The introduction of goats on the island in the 1800s damaged the ecosystem and destroyed the plant life until the eradication and removal campaign of the goats was carried out to restore its lost glory. Also, in 1990, bombing on the island was ceased even though the navy wasn’t keen to remove all the ordnance and debris from the island. Even today, a significant portion of Kahoolawe is still closed completely due to the grave danger of the unexploded munitions lying on the island. As such, it is not a very safe place to visit.

Visitors are encouraged to visit Kahoolawe Island as volunteers to help in the restoration of the natural equilibrium of the island and also learn about its rich history and culture. This is the only reason why foreign tourists and other members of the public can be allowed to access the island. If you are interested in visiting the islands to aid in the restoration efforts, you just need to send your application to Kahoolawe Island Reserve Commission and you will be put on the waiting list which can at times be over two years before access permission is guaranteed. 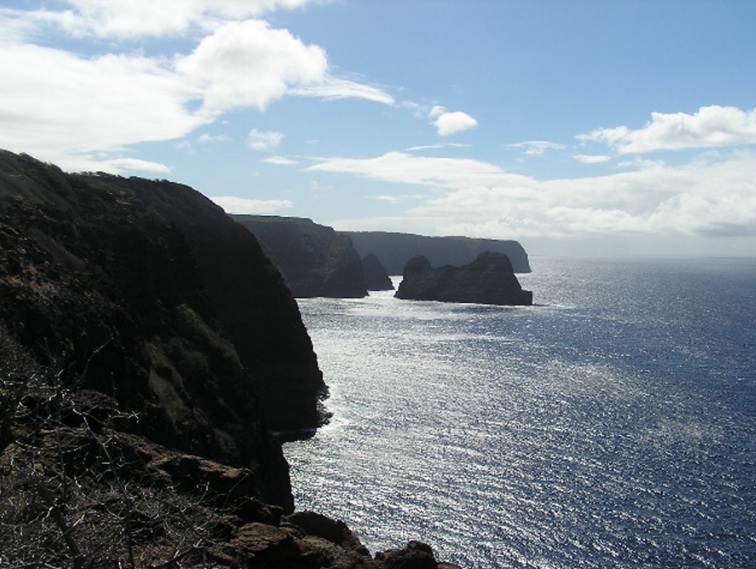 Thanks to the fringing reefs lying offshore of the Honokua Bay, Northwest Kahoolawe is graced to have a vast number of long, beautiful white-sand beaches. Surfaces of these beaches have also been cleared off from debris and ordnance even though buried materials are yet to be removed. West Kahoolawe is home to one of the widest and attractive sand beaches present on Kahoolawe Island. The area surrounding the summit of Kahoolawe, along the slopes of Puu Lua Makika near the ocean are free from ordnance at their subsurface level. 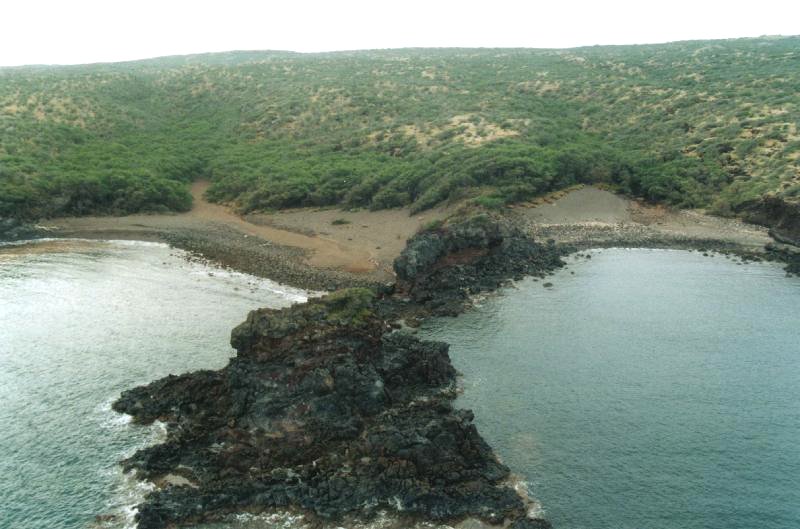 At the far eastern parts of Kahoolawe, there is a large sweeping crescent on Kanapou Bay that is home to chalky sand beaches that are backed by deep dunes. Northern shores of Kahoolawe Island are characterized by the towering sea cliffs which are occasionally gouged with the small pocket beaches and are only accessible from the water. While Kahoolawe Island might not make it at the top of your must-visit Hawaiian Islands, it is worth a visit as it has a lot to offer to curious tourists. 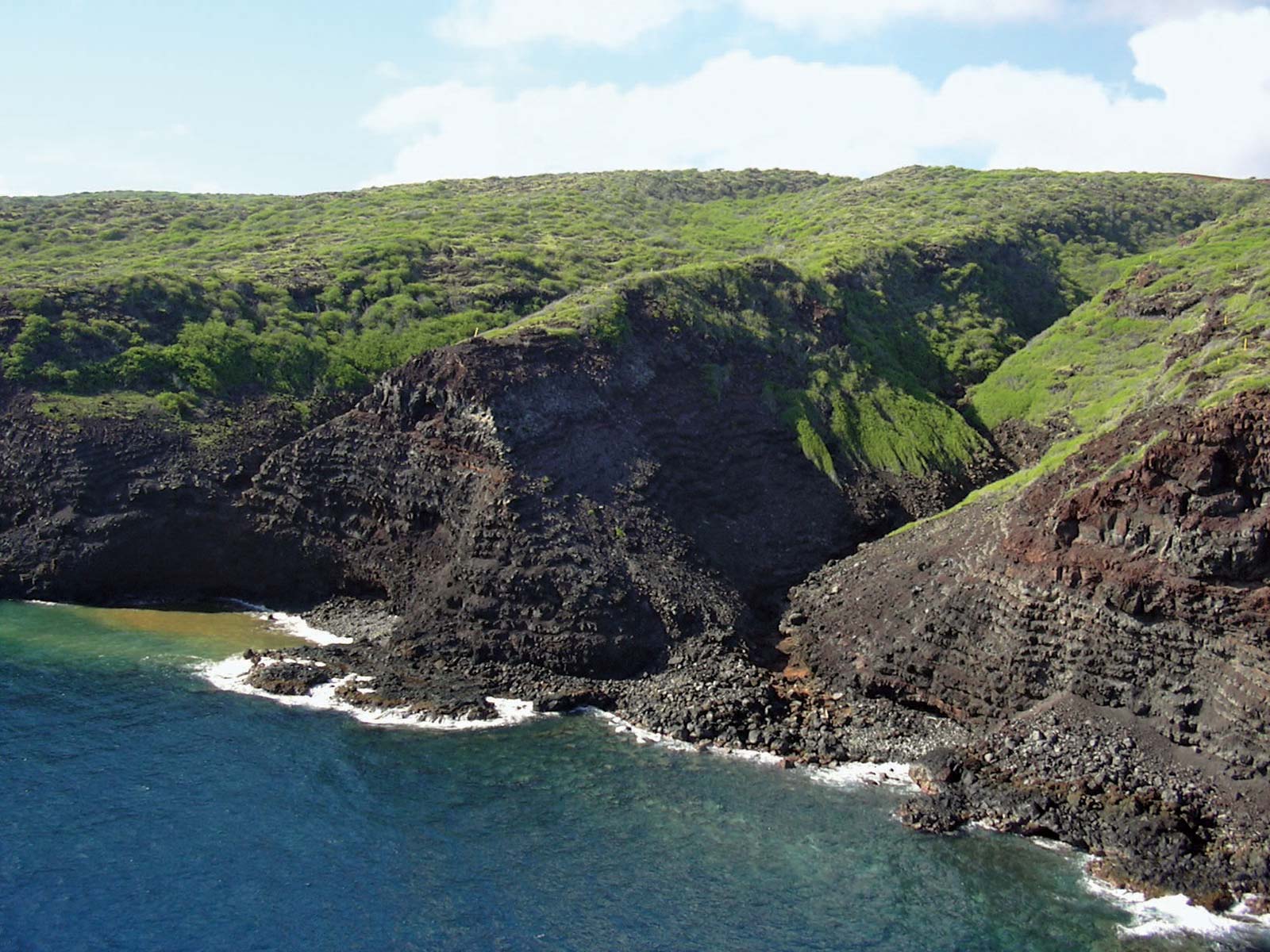