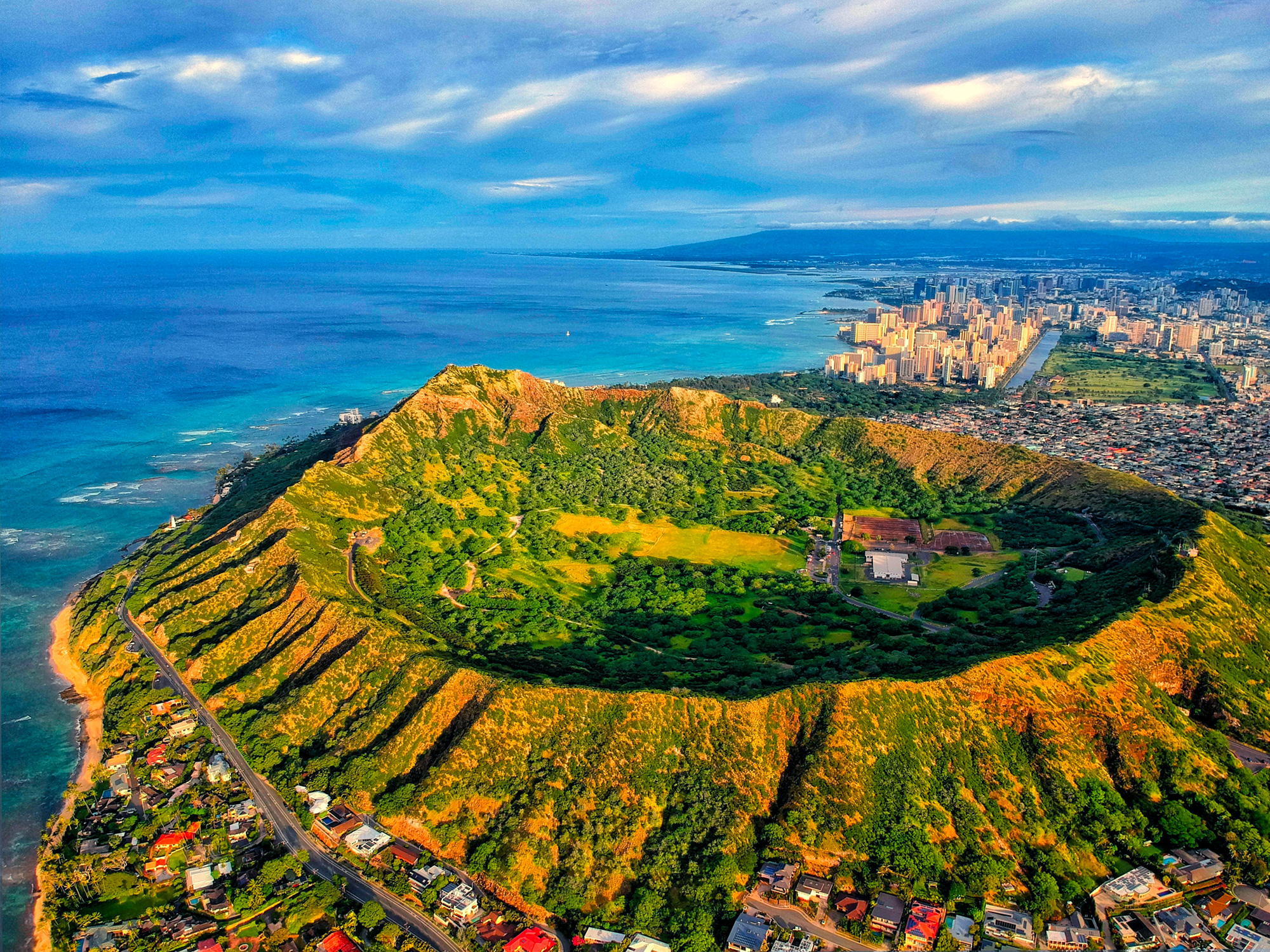 Lying on the Oahu Island, Honolulu is the largest city and capital of Hawaii. The city is the center of transportation, commerce, and government for the state of Hawaii. Home to more than a million people, Honolulu is home to Waikiki Beach, the most popular tourist attraction in Hawaii. Most of the visitors traveling to Hawaii enter the state via Honolulu and as you can expect, it is not the perfect place for anyone wishing to have a ‘cool and peaceful’ vacation away from it all. This dynamic city is fast-paced and harbors all the problems found in big cities ranging from homelessness to crime, drugs, and of course traffic. However, Honolulu also has the unique charm of the laid back culture and atmosphere of the island.

Downtown Honolulu is the city’s historic heart and besides housing the state capital, there also several museums and the harbor front not forgetting it is the commercial heart of the Hawaiian Islands. Waikiki district in Honolulu is the state’s tourist center and home to white-sand beaches, high rise hotels and you will find crowds of sunbathers and surfers.

Anoa Makiki district houses the famous University of Hawaii, National Memorial Cemetery of Pacific and you will see the tropical sceneries of Koolau Mountains sitting behind the great city. Western Honolulu is majorly a residential area but it is also home to the Bishop Museum, airport, and military memorials of the Pearl Harbor. 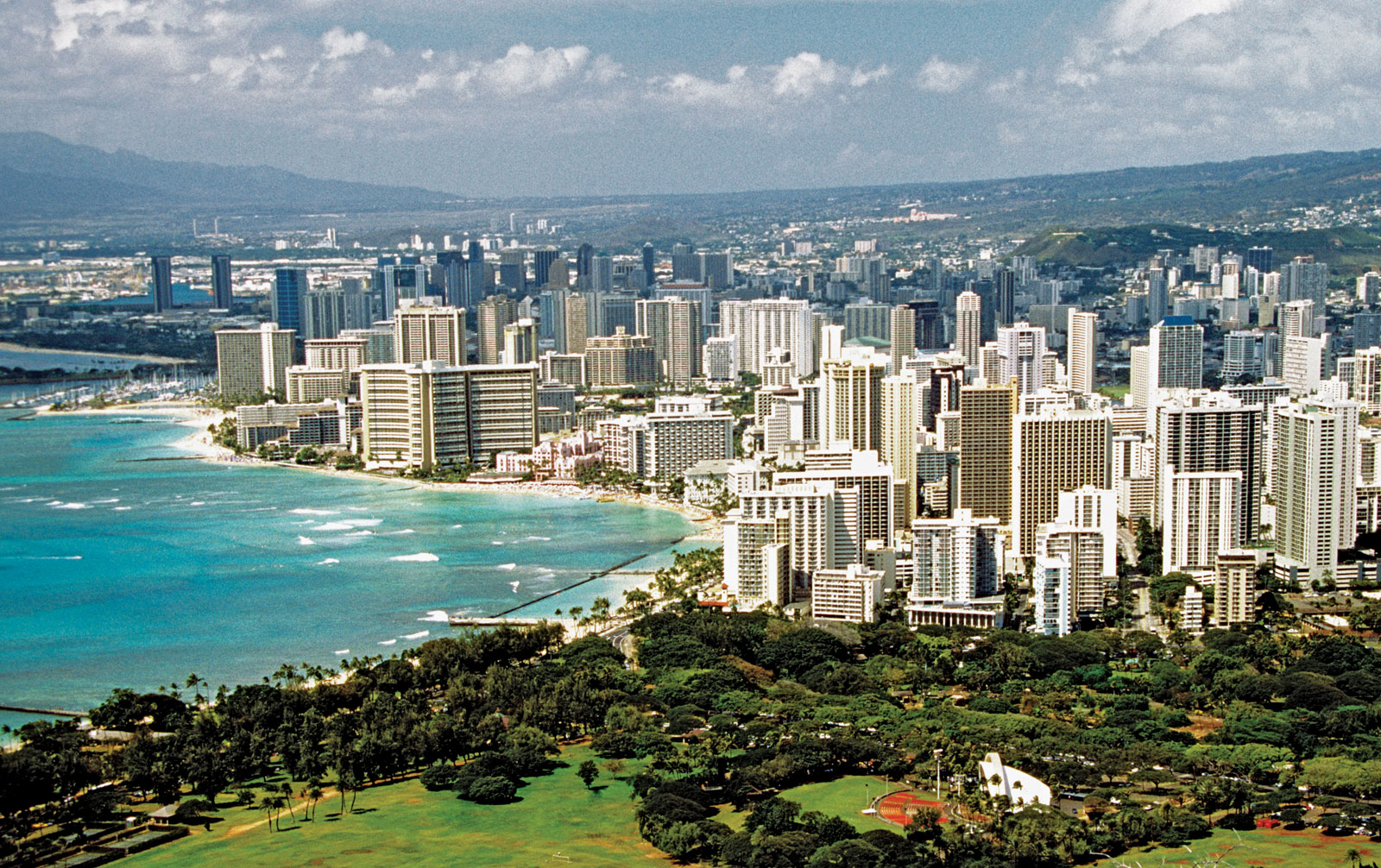 Honolulu enjoys a tropical but moderate climate with slight temperature changes throughout the year. The main attractions in Honolulu are beaches and Waikiki Beach is the most famous one and the area’s tourist center. The beach is framed by numerous hotels and it is an excellent spot for sunbathers, swimming, outrigger canoes, and catamaran as well as a hot spot for bodyboarders and surfers. However, if you are finding a silent place away from the crowds, there are many other beaches like Ala Moana Park, Hanauma Bay, Halona Beach Cove, and Makapu’s Beach. 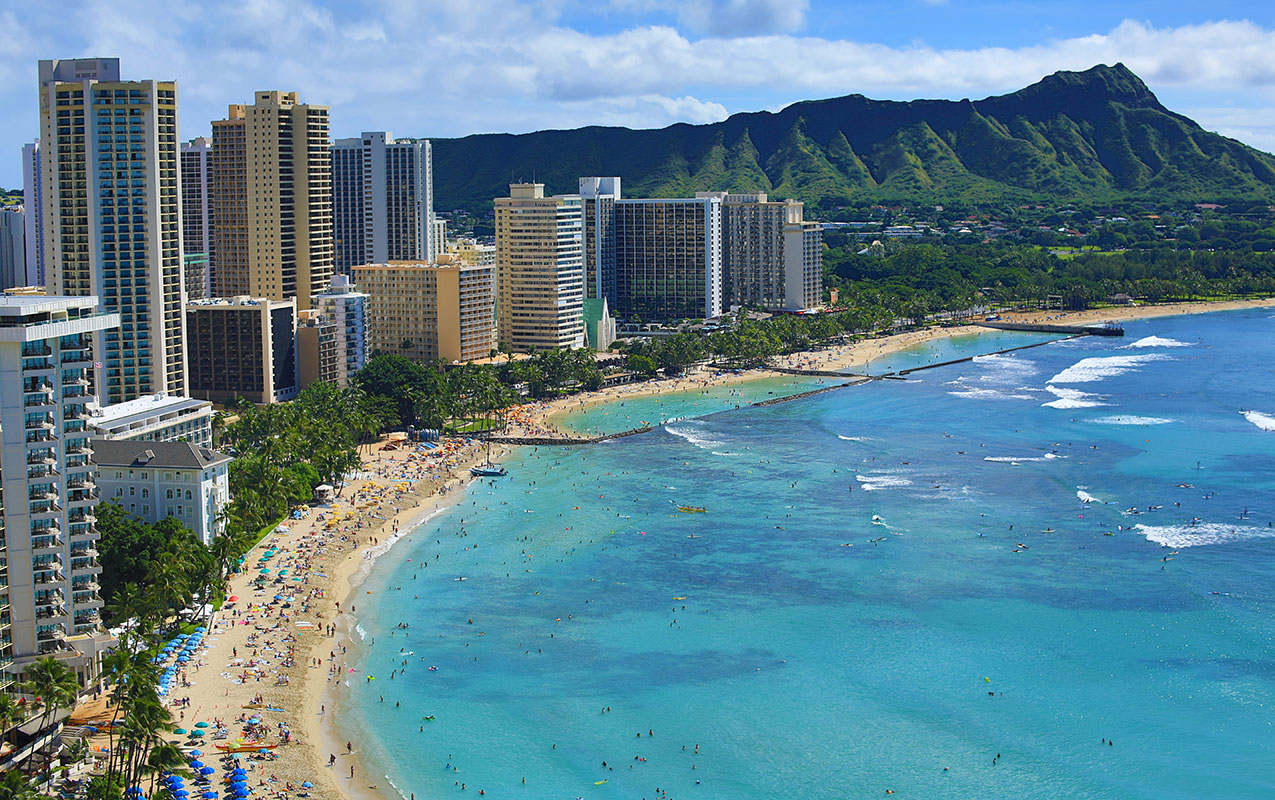 Military memorials in Honolulu are also key attractions and Pearl Harbour has a rich history dating back world war. The December 7, 1941 event when the harbor was attacked by Japanese forces is a major historical event and a memorial was erected in honor of the more than 2, 000 navy personnel who lost their lives. Other sites worthy of a visit include the USS Bowfin, Pacific Aviation Museum, and Battleship Missouri Memorial as well as National Memorial Cemetery of Pacific. 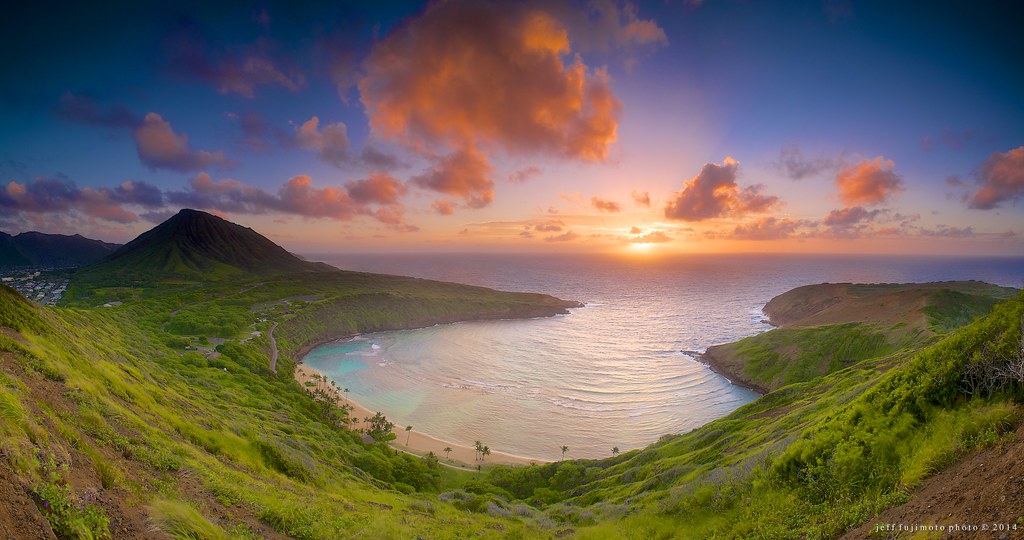 Museums in Honolulu are key attractions and include the Bishop Museum, Mission Houses Museum, Hawaii State Art Museum, and Contemporary Museum among others. Natural scenic in Honolulu is available in abundance and for visitors searching for the expansive vistas; a good starting place would be the Diamond Head. 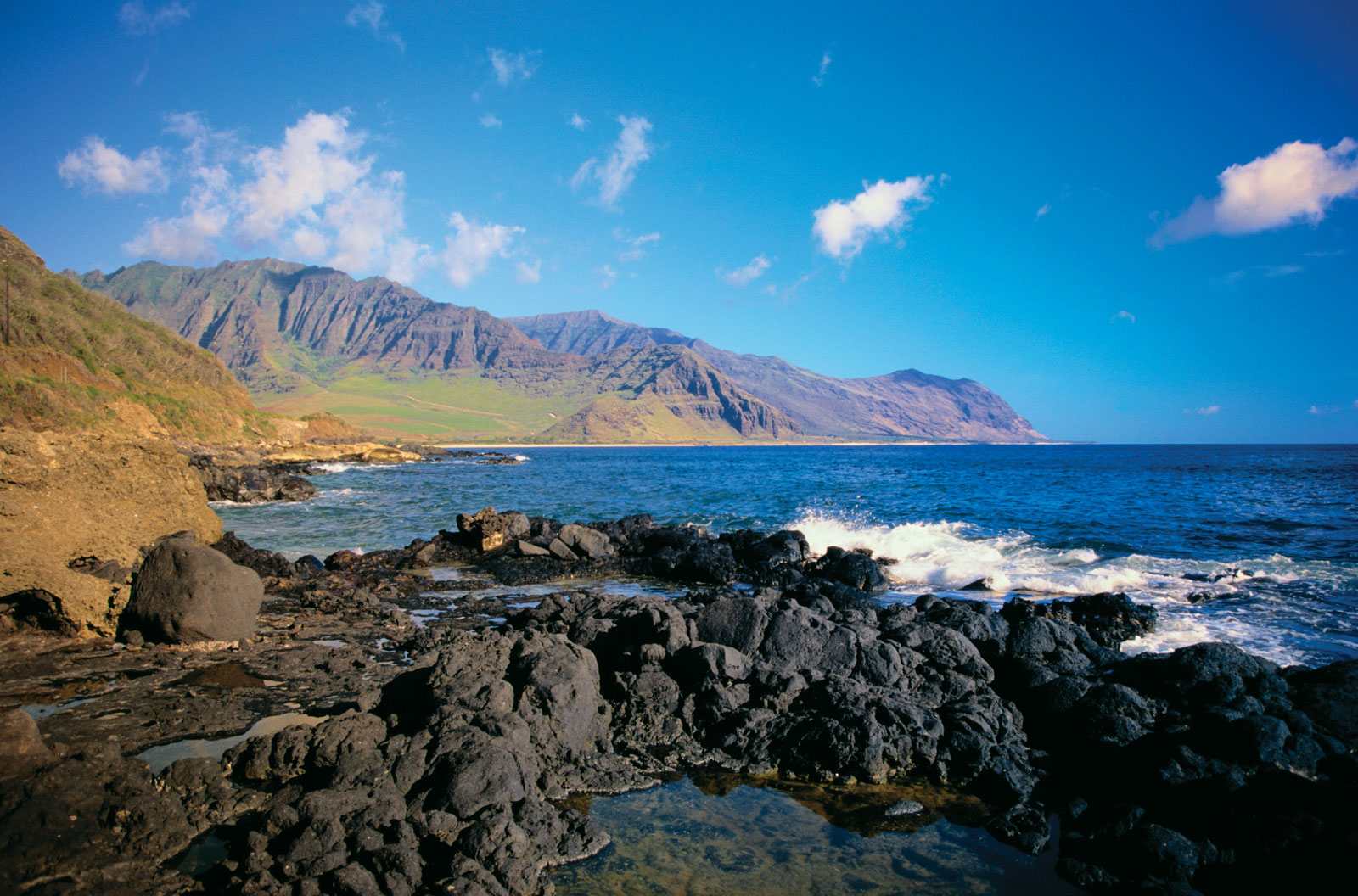 Climbing over the vista will give you great views of the city of Honolulu. Other hot sceneries include Punchbowl Crater, Pu’u Ualaka’a Park, Nu’uanu Pali Lookout, and the famous Halona Blowhole. Cycling, ice skating, and surfing are some of all year activities that tourists can enjoy during their holiday vacation to Honolulu.