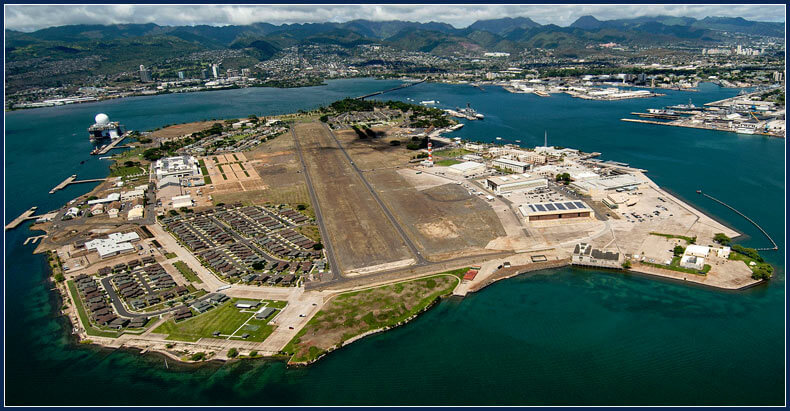 Situated at the heart of Pearl Harbour in Hawaii, Fort Island is linked to Main Island by Admiral Clarey Bridge. Previously before this bridge was constructed, the only way that visitors could reach the island was by using a ferry boat that operated on hourly intervals. There are various naval facilities housed on the island and military housing on the island is available in four main groups which include the Battleship Cove, Kamehameha Loop, Luke Field, and Nob Hill. The current population on the island is slightly below 1000 persons. Ancient Hawaiians used to refer to the island as isle of attraction.

During the World War period, Fort Island was at the heart of attack during the Pearl Harbor invasion as battleship moorings surrounded the island massively. In the early years, Fort Island hosted notable guests such as George H. W. Bush, John F. Kennedy and Franklin D. Roosevelt. In 1964, the island was designated as a US National Historic Landmark and one of the national Historic Places. Many motion pictures and films have been filmed on Fort Island like the In Harm’s Way that starred John Wayne and Tora. Before the bridge was built, it was difficult for tourists to travel to the island unless they were invited by residents or had a military ID. Nevertheless, things have changed completely and civilians and foreign tourists can visit the Pacific Aviation Museum Pearl Harbor and USS Missouri found here. 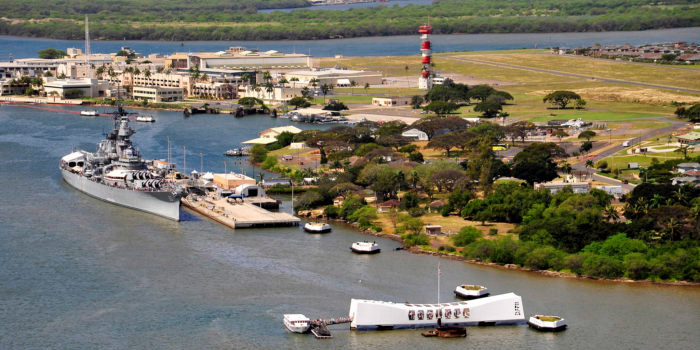 Over the years, Fort Island has been receiving a relatively high number of tourists and it is an upcoming hot tourist destination. Monuments of USS West Virginia, USS California, USS Arizona, USS Oklahoma and USS Utah are now present on the island. The USS Missouri was the actual spot of Japanese surrender during World War II which also played key roles during the Gulf War and Cold War era. Besides, Luke Field is also located on Fort Island as well as the Naval Auxiliary Landing Field. Currently, plans are underway to expand the Pacific Aviation Museum which will greatly boost tourism in the area. 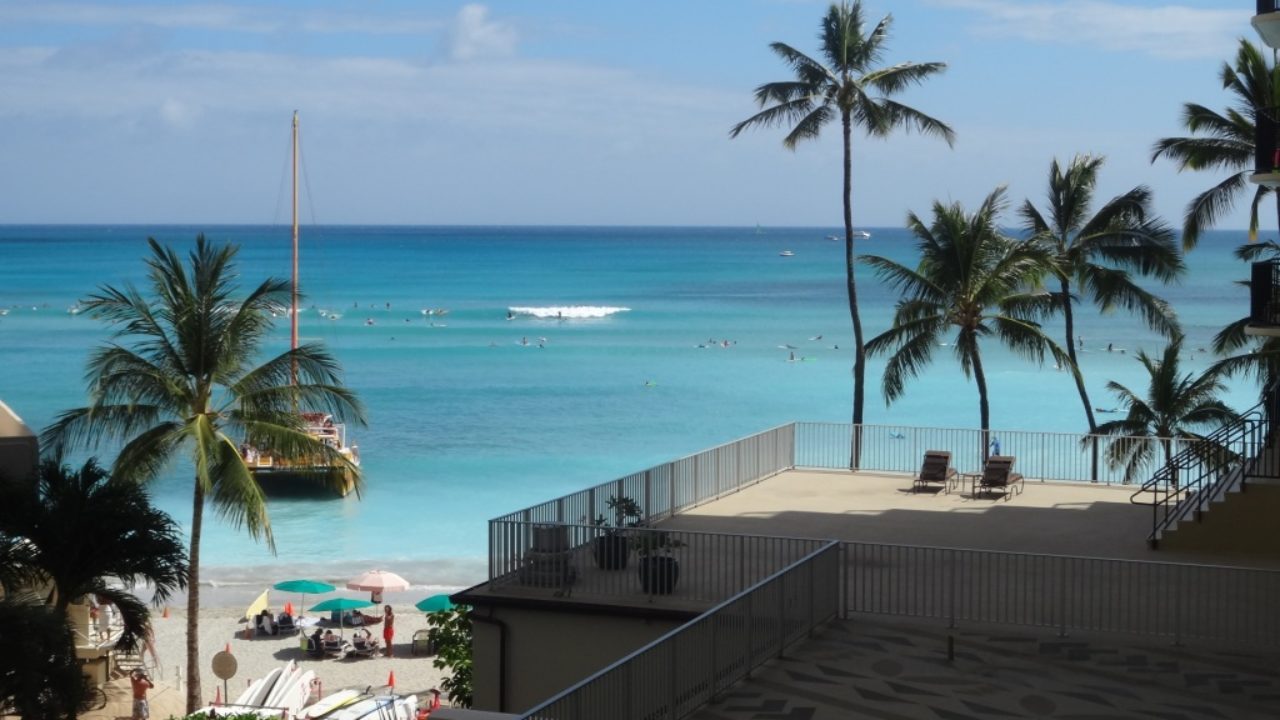 Today, Fort Island is still a very active military base and access by civilians is not restricted. Hawaii Tours will take you to all the Fort Island attractions. On a typical Hawaiian tour, you can expect to stop at this island for about 2 to 5 hours and get to explore the various attractions available fully. World-class tourism amenities and facilities have been erected on the island as a way of promoting tourist activities. 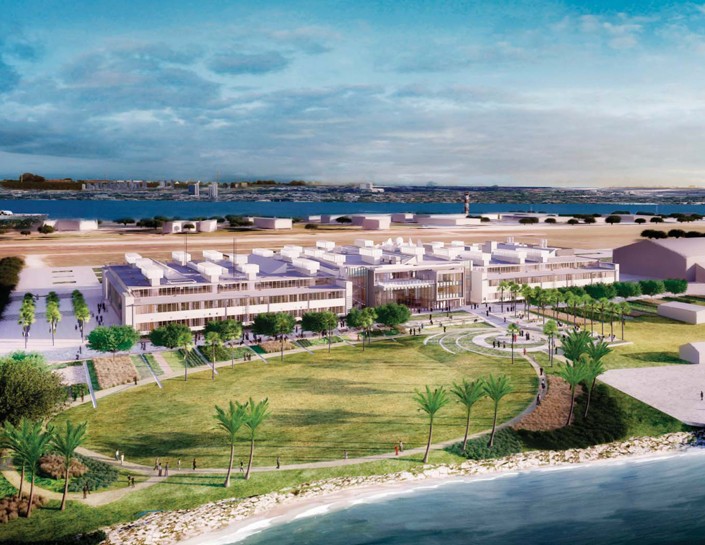 As such, you can expect to find nice restrooms, US Park Rangers, gift shops, and food and refreshments available in abundance at Fort Island. During your visit, it is of paramount importance that you remember to carry along your government-issued identification or national ID for entry to the island. There are many tour guides on the island who are ready to explain to you the rich history of the Hawaiian Islands especially during the era of World War II. 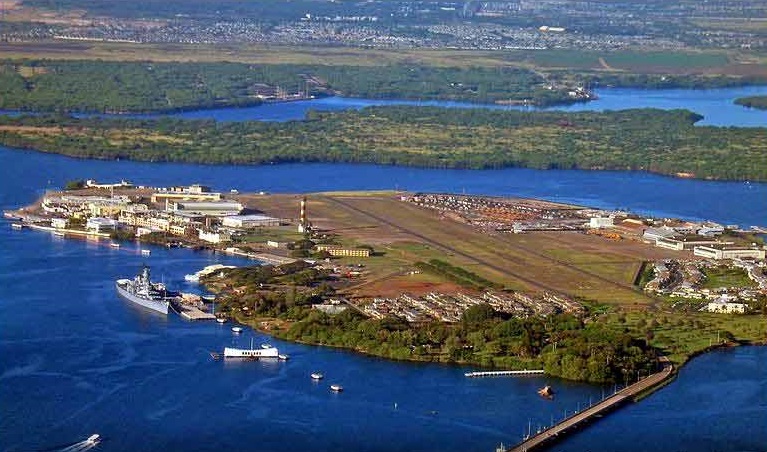