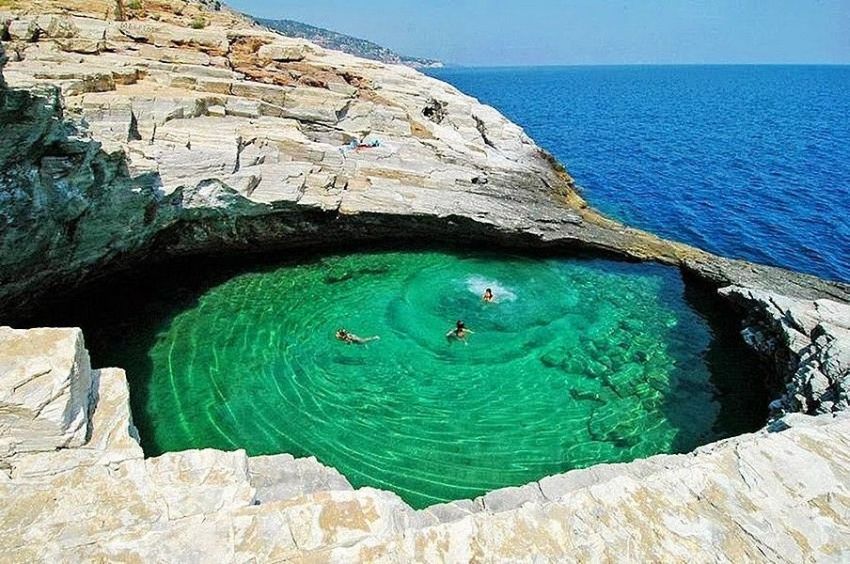 The Italian name of Zakynthos is Zante. Zakynthos is one of the largest islands in the Ionian Sea in Greece. While Kos and Los are widely known for partying and Crete and Rhode with families, the Zakynthos falls there in between. The best towns and beaches in Zakynthos are on east and south coasts as north and west coasts are highly mountainous with cliffs. Zakynthos town is the island’s capital and has the main piazza, harbor, and shops. Other towns and villages on the island are Agios Nikolaos, Sykes and Alykanas, Kalamaki, Argasi, Keri, Laganas, and Vasilikos. 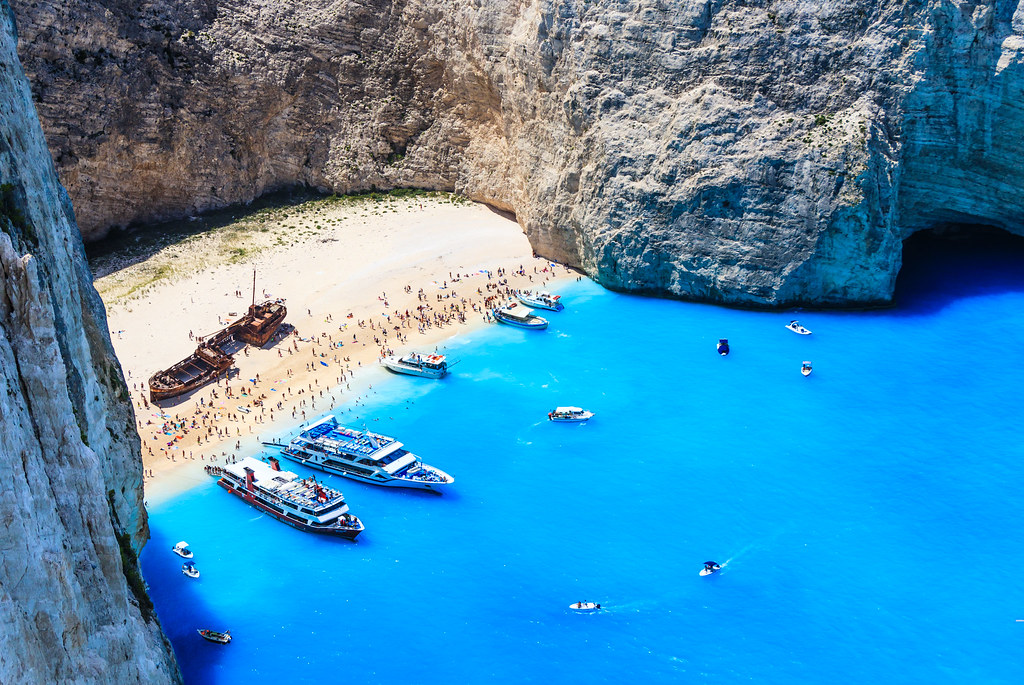 In 1953, Zakynthos experienced two very severe earthquakes which destroyed most of its archives and infrastructure. Even though mining is a historical activity that continues even to date, tourism has taken over as one of the most important sources of revenue, and Zakynthos is among the hottest Greece tourist attractions. Most of the city’s Venetian architecture was unfortunately destroyed during the time of the earthquake and some ruins are still visible even to-date. After rebuilding the town, it now resembles San Marco square in Venice and worth looking at.

Blue caves are a range of geological formations which form the seascape. Erosion has carved out natural arches and hiring a car will take you directly to the caves.  The Navagio shipwreck was a smuggler ship that was washed ashore to the magnificent small bay in Zakynthos after losing its engine power. You should be careful as the wreck is sharp and you can easily injure yourself. Cape Skinari is the northernmost part of Zakynthos and offers panoramic sea views over the calm waters. Beaches are a big part of attractions in Zakynthos like the Agios Nikolaos beach which is the best beach for water sports like jet skis and diving. 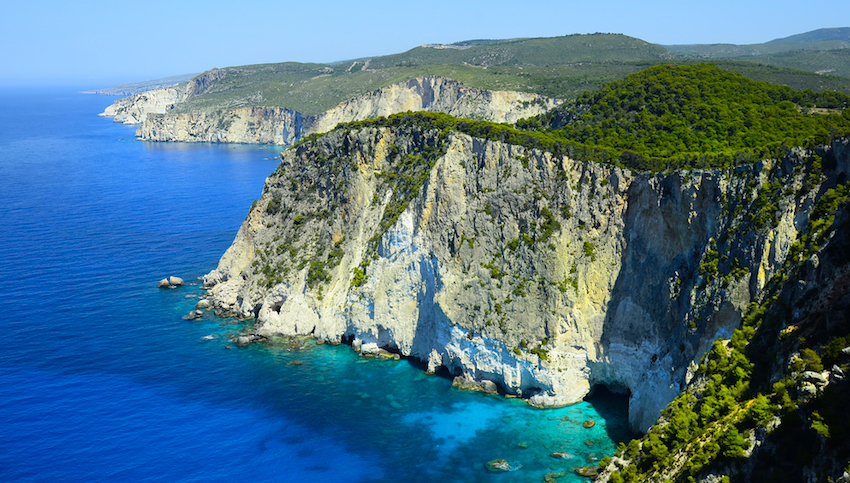 The Alikes beach has two resorts with ample facilities, water sports, and sunbeds. Other beaches that are worth visiting include Tsilivi, Kalamaki, Gerakas, and Dafni. Unfortunately, Zakynthos is not a favorite place to take your children for a holiday. Compared to Corfu, it has a small water park that is highly accessible. Most of the resorts at Zakynthos are low key with tourist booths offering excursions to the neighboring islands instead of focusing on the beauty of Zakynthos. Relaxing on the beach is a good way to pass time or you can go for turtle spotting as well. Base jumping has since 2011 being organized in Zante Island and you can meet with professional base jumpers who jump from the cliffs and rocks with parachutes. 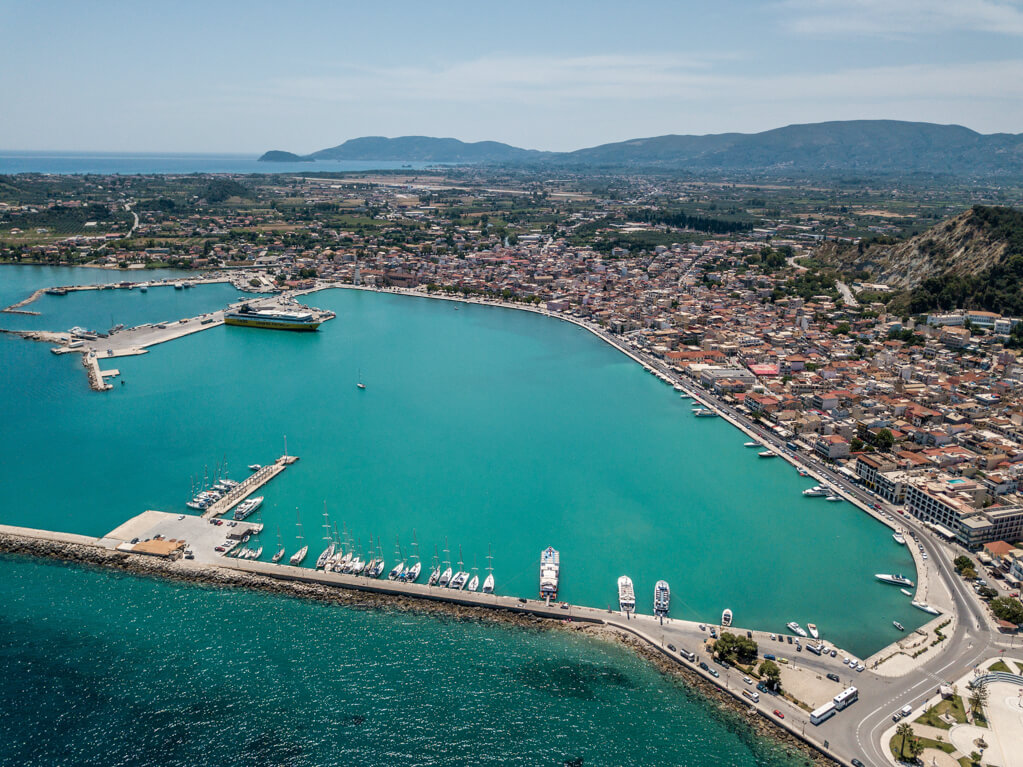 When visiting Zakynthos during high season, you should be well informed about the high temperatures and make arrangements of how you will access air conditioning. There are many sleeping options in Zakynthos such as the Daphnes apartments and villas, Maistrali apartments, Paliokaliva village, and Arezzo apartments. The good thing about Zakynthos is that the crime rate is considerably low. However, this doesn’t mean that you neglect the usual precautions especially when visiting tourist hot spots. Petty crimes are very common in Zakynthos with tourists being the main target.