Located along the coastline of South Atlantic, Uruguay is in South America and borders Brazil and Argentina to the north and west respectively. After Suriname, it is the next smallest nation in the region. Uruguay is translated to mean ‘river of colorful birds’ and it is a Guarani word. The country is famously known as South America’s Switzerland due to its stable social benefits like free education and democracy. The 2002 economic crisis in Uruguay nearly brought the country to its knees even though it has since then recovered. However, in 2008, economic activities were nearing a pre-crisis state but have managed to stabilize once more. Currently, the crime rate has gone up but much better compared to standards in South America. Uruguay has been a target by immigrants and brain drain has made the country suffer a lot for many decades now as highly trained people come to look for better working opportunities. 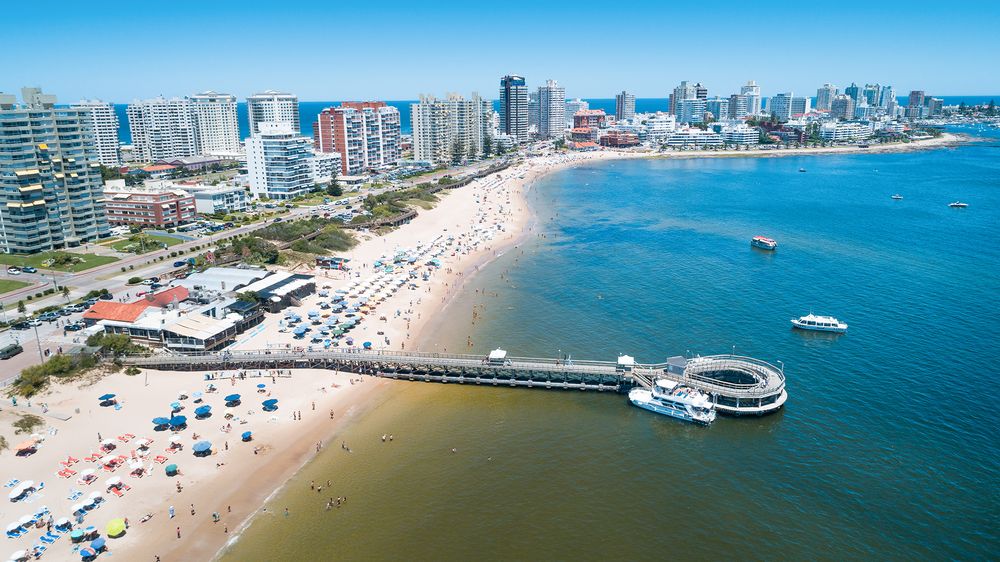 Uruguay has very rich indigenous people civic history and rich agricultural resources. The pleasant city centers continue to receive a large number of tourists every year. With its subtropical climate and absence of mountains which are great weather barriers, Uruguay is largely vulnerable to weather changes at the fronts. Rio de la Plata is the national capital and still retains its old colonial buildings and magnificence. The Northern Interior is the center for Gaucho culture and Central Interior comprises of the huge dams mostly. With more than have of the population of the country living in Montevideo, the rest live in other areas comprising of ranches, farms, and small towns. 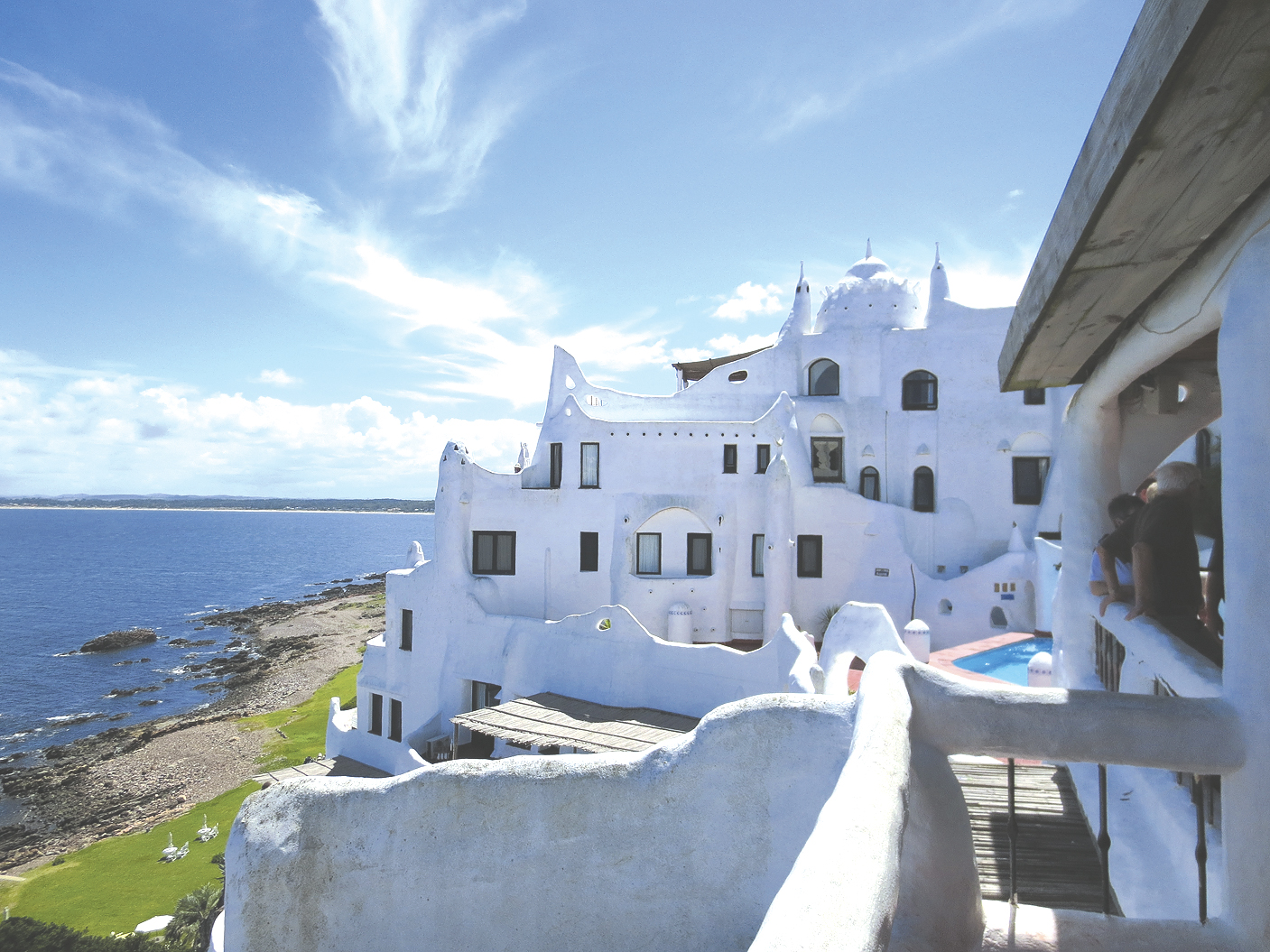 Chuy city is located on the country’s border with Brazil and the well preserved colonial town of Colonia has since being named as a UNESCO World Heritage Site. Other cities include Durazno, Paysandu, La Paloma, Salto, and Punta del Este. Other destinations you should visit in Uruguay are the Atlantic Ocean beaches comprising of Punta del Diablo, Cabo Polonio, and Fortaleza de Santa Teresa. Rocha touristic is also a great destination for birdwatching. Even though tourism is not a major economic activity in Uruguay, the country still boasts of some great tourist resources. 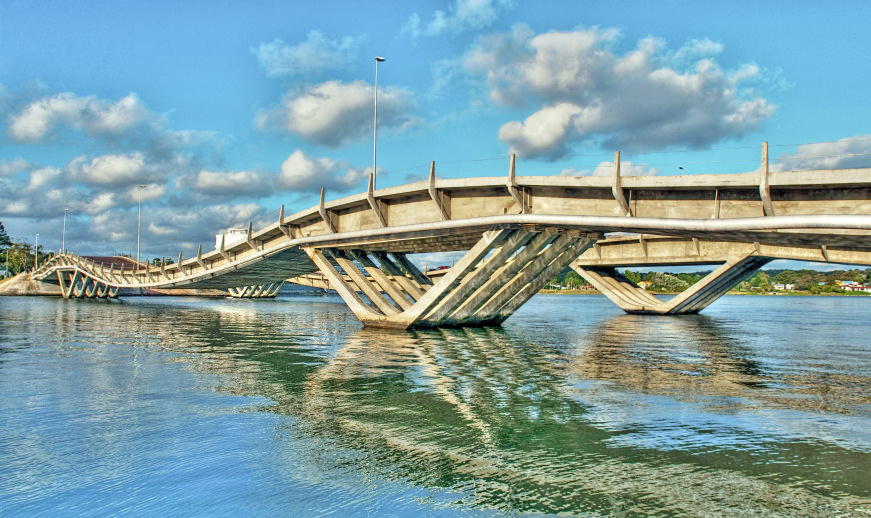 Some of the top attractions in Uruguay include the Confiteria Irisarri, Los Dedos, Castillo de Piria, Colonial del Sacramento, and Abbotsford, Old city, Plaza Independencia and Palacio Salvo in Montevideo. If you have some more spare time, you should try visiting Jose Ignacio, Rambla of Montevideo, Palacio Legislativo, and Montevideo Football Museum. Watching a football match between Penarol and Nacional is one of the best experiences a tourist can take home. Additionally, the oceanic coast is a great place to go for sunbathing and surfing as well as camping. Due to the relative peacefulness of Uruguay, most Brazilians and Argentinas opt to take holiday vacations in Uruguay considering the kind of violence in their countries. However, this shouldn’t comfort you that Uruguay is completely free of crimes as most petty crimes that don’t involve firearms are less confrontational are quite common particularly in Montevideo. 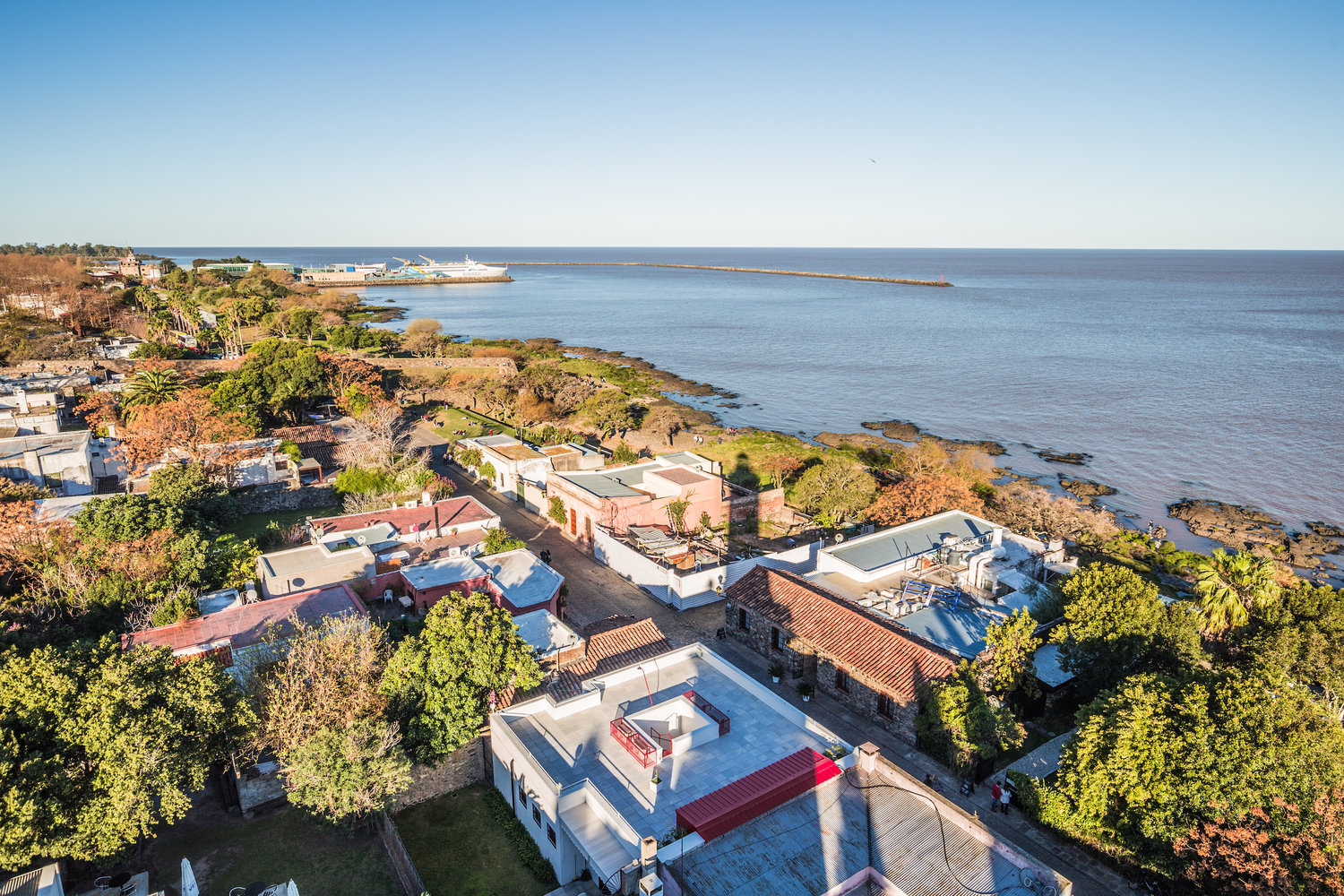