The nation of Trinidad and Tobago is made up of two major islands on the Caribbean Sea just off the Venezuela coast. Recently, the country has emerged as the most developed and prosperous Caribbean country even though it doesn’t rely on tourism as such. However, this is not to mean that tourism resources are few as most of its natural beauty especially in Tobago is un-spoilt. Christopher Columbus discovered Trinidad Island and it became Spain territory. In the 1800s, the two islands united to form one country and after the abolishment of the slave trade, there were many immigrants to Trinidad and Tobago. The country underwent a period of prosperity throughout the seventies thanks to the large gas and oil deposits. The society in Trinidad and Tobago is largely cosmopolitan and people of different cultures occupy the nation in relative harmony and peace. 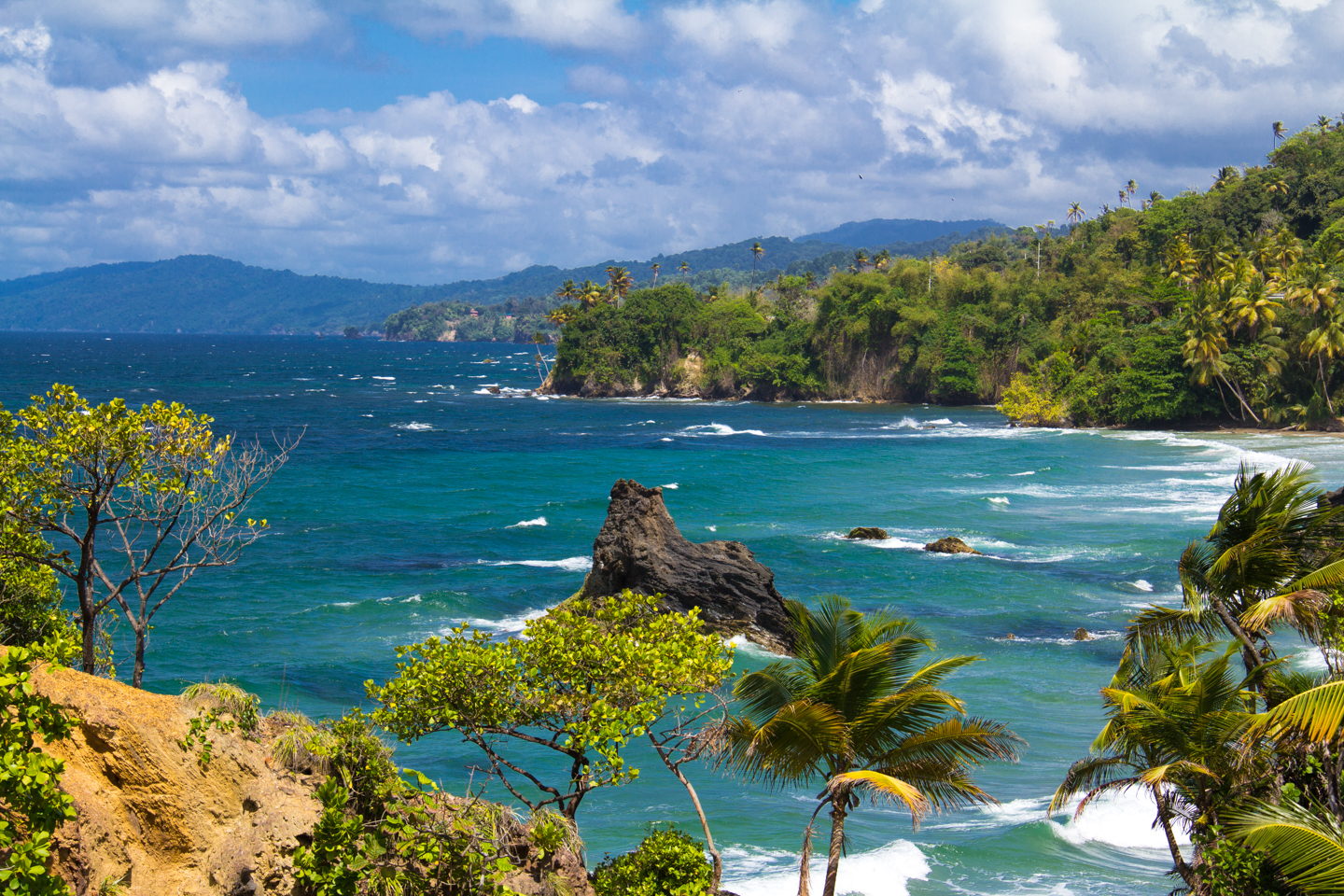 Despite being one nation, Trinidad and Tobago islands pose distinct personalities. The larger island is Trinidad and it is where most of the activities and cities in the country are located. Additionally, Trinidad is the industrial center of the country with the production of natural gas and petroleum being carried out here majorly. On the other hand, Tobago is reputed for its vast tourism resources which make Trinidad and Tobago a famed tourist destination on the Caribbean. Natural beauty is shared by the two islands. Port of Spain serves as the capital city, Tobago has its capital in Scarborough and San Fernando is the southern city. 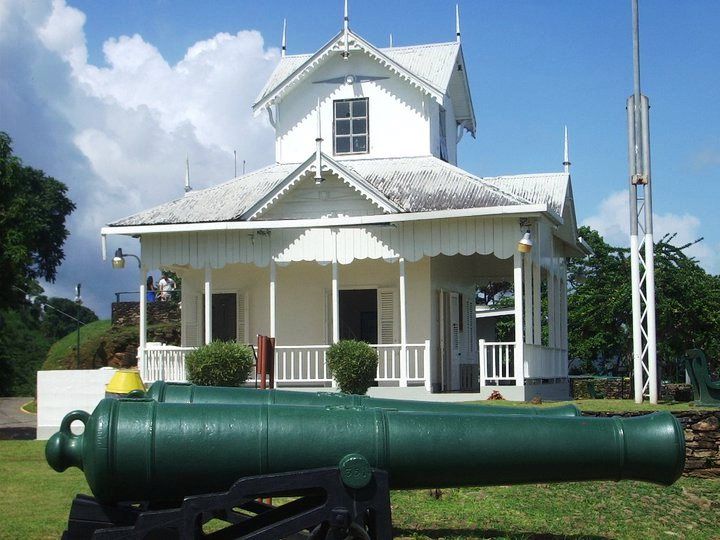 There are several boroughs in Trinidad and Tobago like Arima where the famous Lord Kitchener artist was born. Others are Point Fortin and Chaguanas. Chaguaramas town in Trinidad and Tobago is well famed for being a major yachting center, lively nightlife, and hosted Miss Universe Pageant in 1999. St. James Town is famed as a town that never sleeps while Toco and Princes Town are still worthy of a visit. 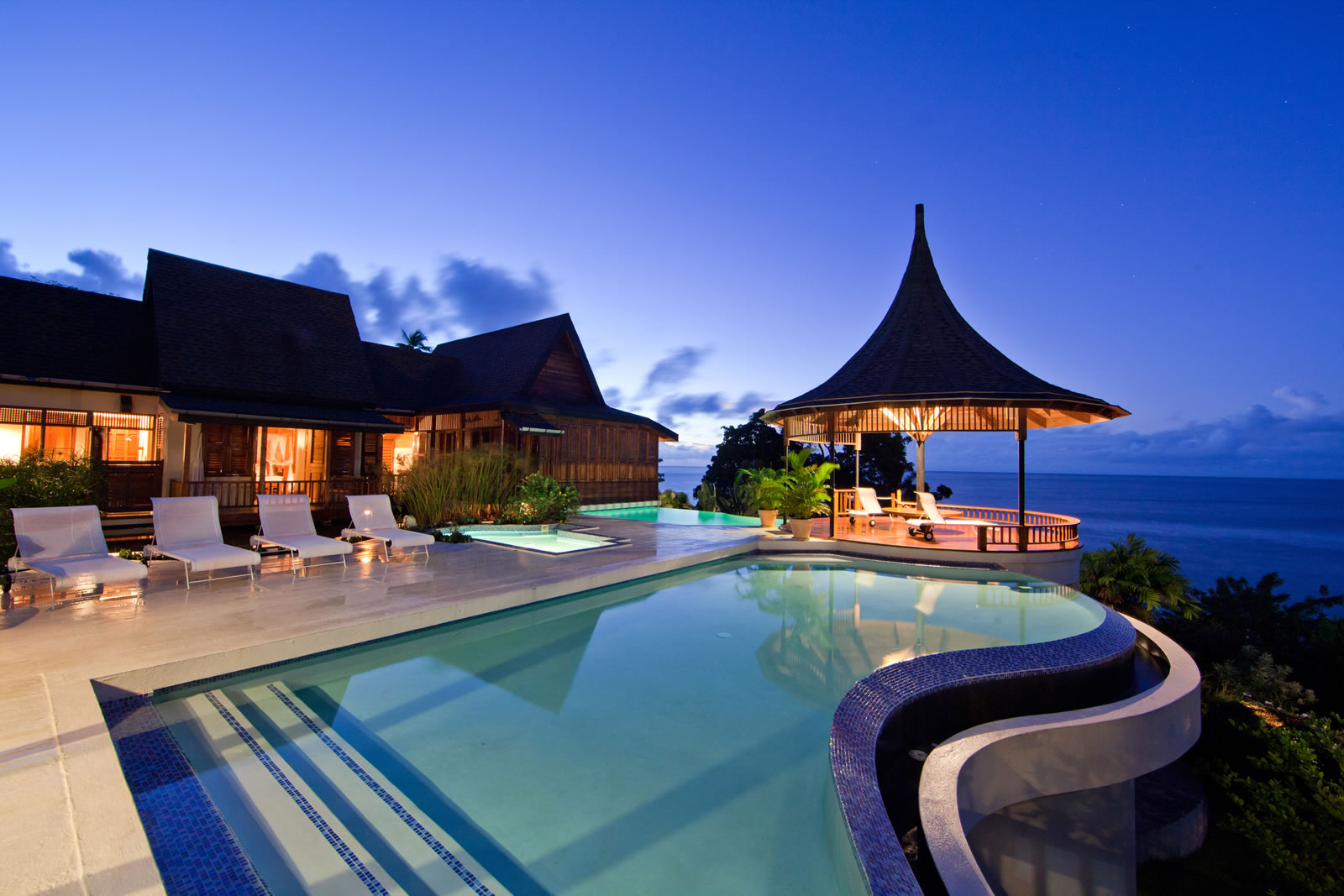 You can go for bird watching at Caroni Bird Sanctuary even though there are many mosquitoes. The northern coast beaches like Tyrico, Las Cuevas, Blanchisseuse, and Maracas are a great place to spend time. Roxborough is a tropical rain forest reserve in north Tobago and you can go for a calm, memorable retreat down the islands. 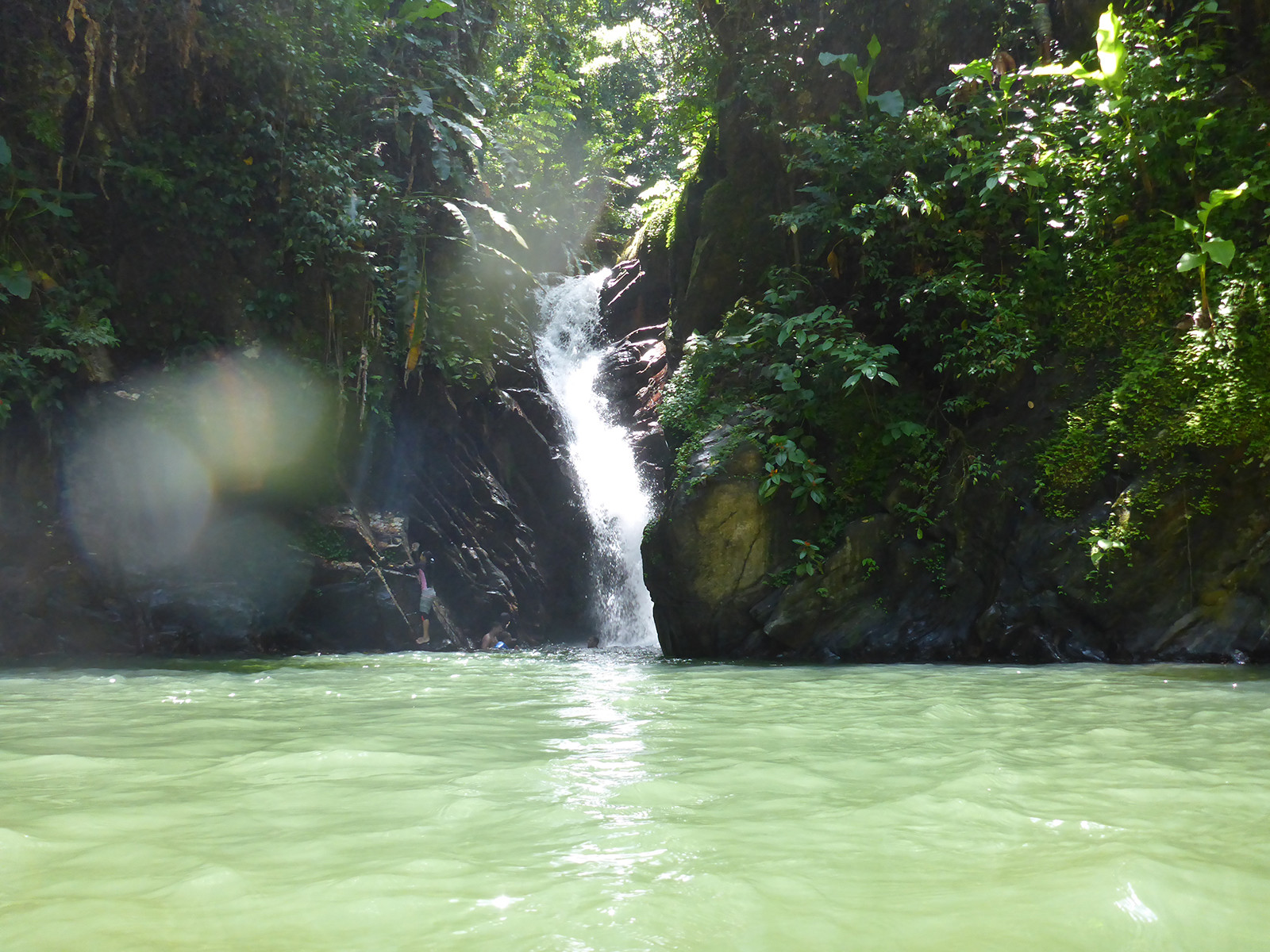 Fort George in Tobago offers beautiful ocean views and sources of history of the island during the colonial era. Goat races in Tobago are amazing which are more or less like horse racing and you will find stables, trainers, and owners. The Tobago heritage festival is an annual event that comprises Tobogonian dance, storytelling, music, food, and traditional culture displays. 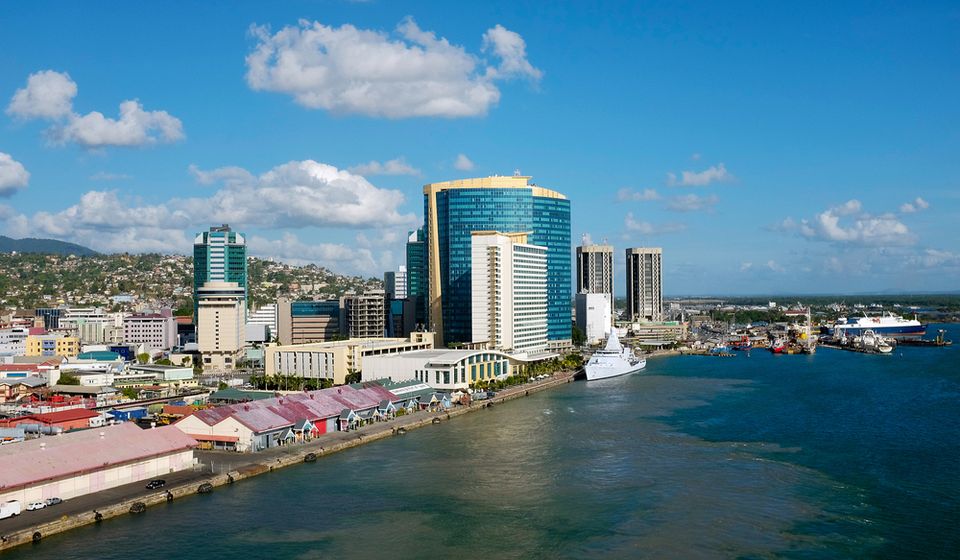 Trinidad and Tobago have few nightclubs but those available are incredibly awesome. However, with the increasing crime rate, don’t make the mistake of going to night clubs alone. There are several golf courses where you can go to enjoy golfing. Murder rates in Trinidad and Tobago are extremely high and you should keep off certain places like Laventille and Belmont completely as they are very insecure especially for foreigners.

Saint Vincent and the Grenadines