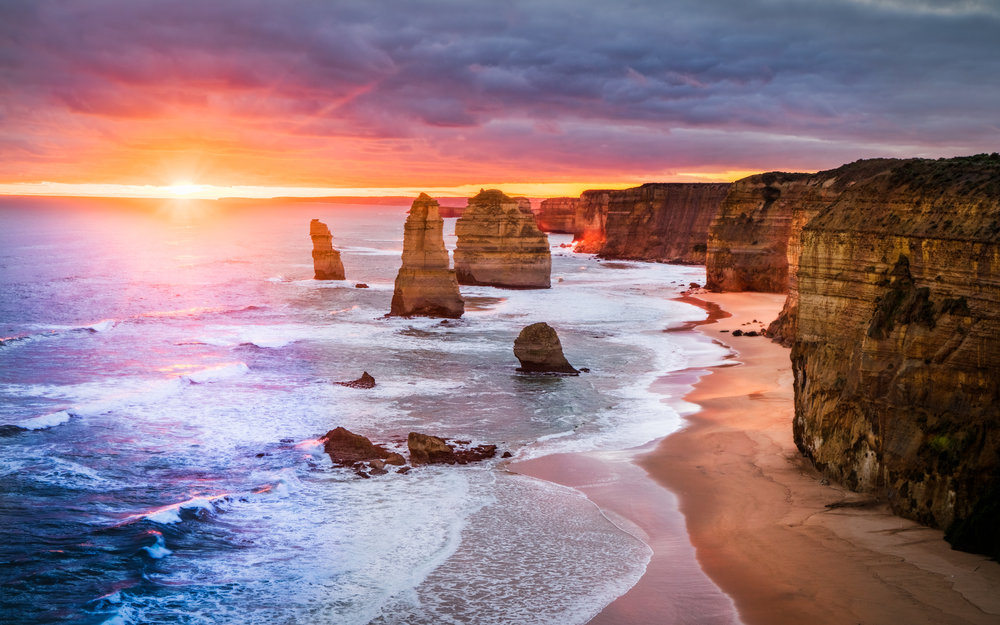 Situated off the shores of Port Campbell National Park The Twelve Apostles is a vast collection of various limestone stacks. Thanks to the proximity of the limestone stacks to one another, this site has become one of the most popular tourist attraction sites in Australia. Erosion is credited for the formation of the apostles. The Southern Ocean has harsh weather conditions that eroded the limestone gradually in the cliffs to form caves. Later along, the caves became arches that collapsed leaving some rock stacks with a height of 45 meters. Until 1922, the site had been referred to as Sow and Piglets. The Sow was the Muttonbird Island and piglets were the tiny rock stacks. 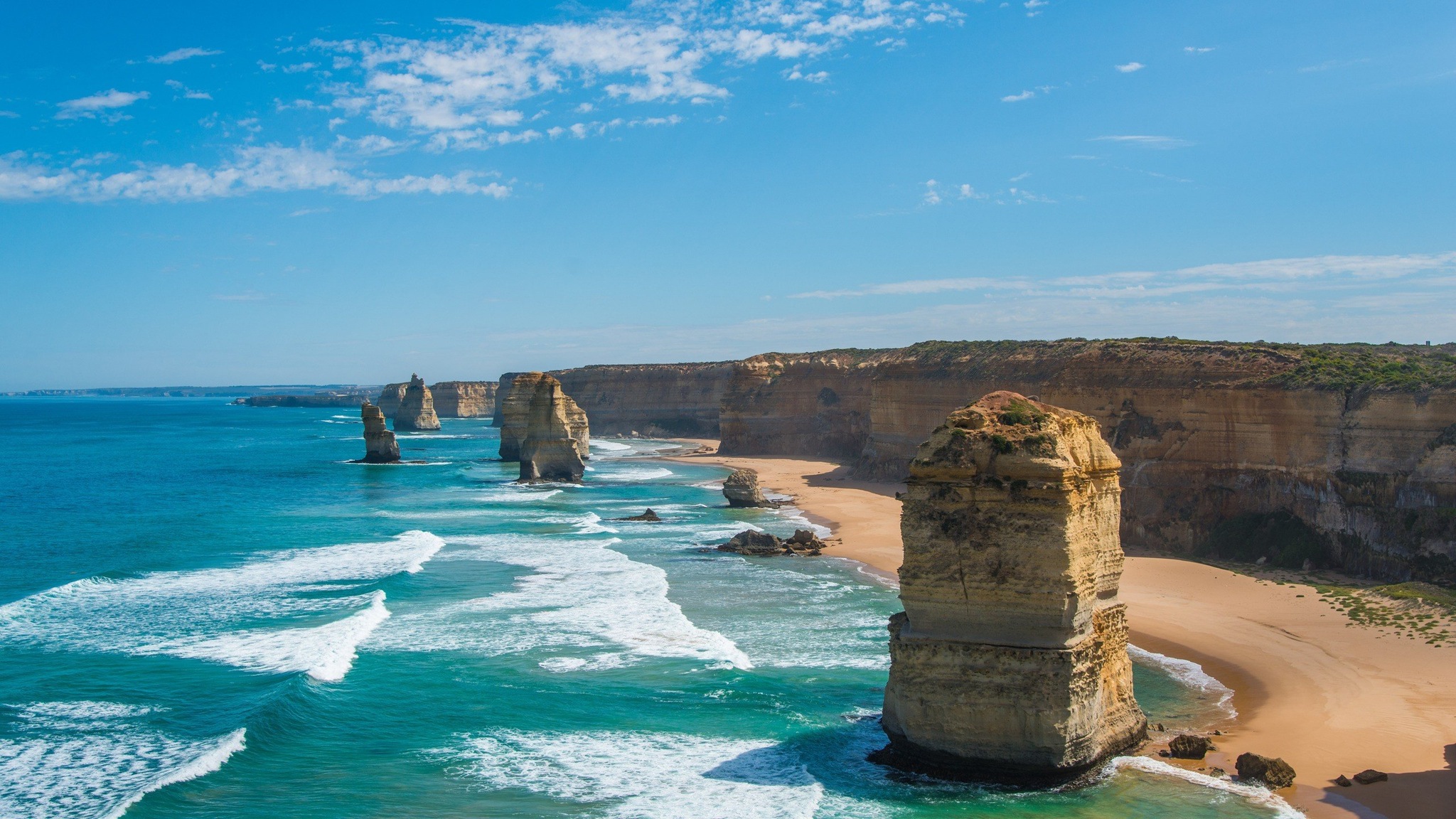 For tourism purposes, the old name of Sow and Piglets was dropped and The Twelve Apostles adopted. However, the truth is that the formation only has nine stacks. Port Campbell Professional Fishermen’s Association made an unsuccessful attempt to prevent a marine national park from being created at The Twelve Apostles. However, after the Victorian Government agreed to prohibit seismic exploration at the site, the fishermen were somehow satisfied as this would have seriously harmed the marine life.

The waves have made the stacks more vulnerable to erosion and in fact, one of the stacks collapsed in 2005, and they’re only eight of them remaining. Also, another stack fell in 2009 and this rate has been quite alarming. It is approximated that the limestone pillars are eroded at a rate of 2 cm per year. Nevertheless, this doesn’t bar tourists from visiting The Twelve Apostles as it is one of the hottest tourist destinations in Australia. The Twelve Apostles have become iconic attraction sites in the country and have been argued to be among the most photographed attractions in the region. 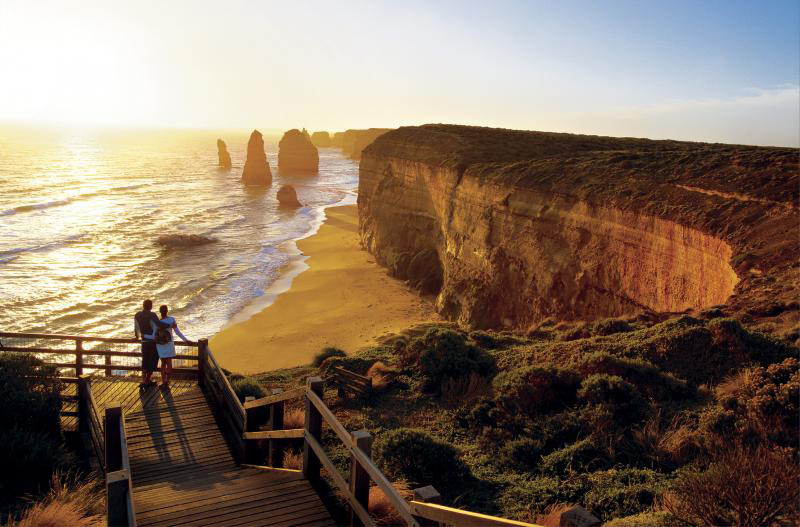 Even though the future of The Twelve Apostles hangs on the balance due to the increasing erosion rate, there is no doubt that the magnificent sculptures are world-renowned attractions. However, thanks to tide, extreme swell conditions and wind have forever been changing and sculpturing the stacks forever. At the nearby, you will find a toilet area, a kiosk and a large car park. There are two viewpoints along the boardwalk and sealed path. A short tunnel will lead you to Great Ocean Road where you can catch even a better view of The Twelve Apostles. 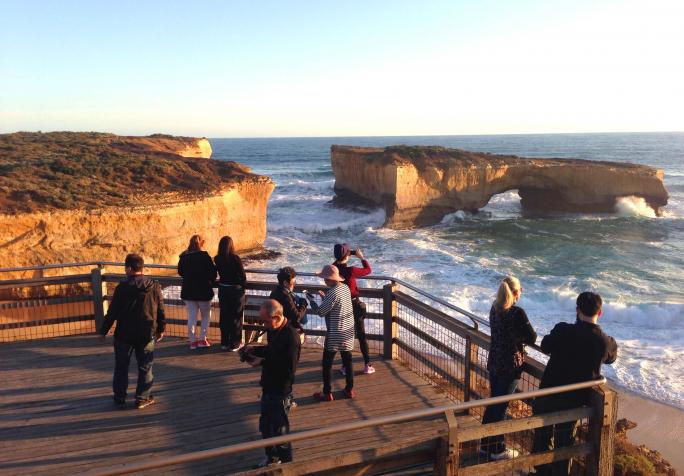 Since this is one of the most visited destinations in the region, you should plan to visit it either at dusk or in the early morning hours to avoid distractions by other visitors. Additionally, at dusk and dawn, you can also see penguins along the shoreline. You can borrow a binocular at the tourist center. The closest town to The Twelve Apostles in Port Campbell where you will find fine restaurants and a wide range of top-notch accommodation facilities. There is no other better place where you can lose the daily trivia of life than at the dramatic, windswept and rugged coastline which is the home to The Twelve Apostles. 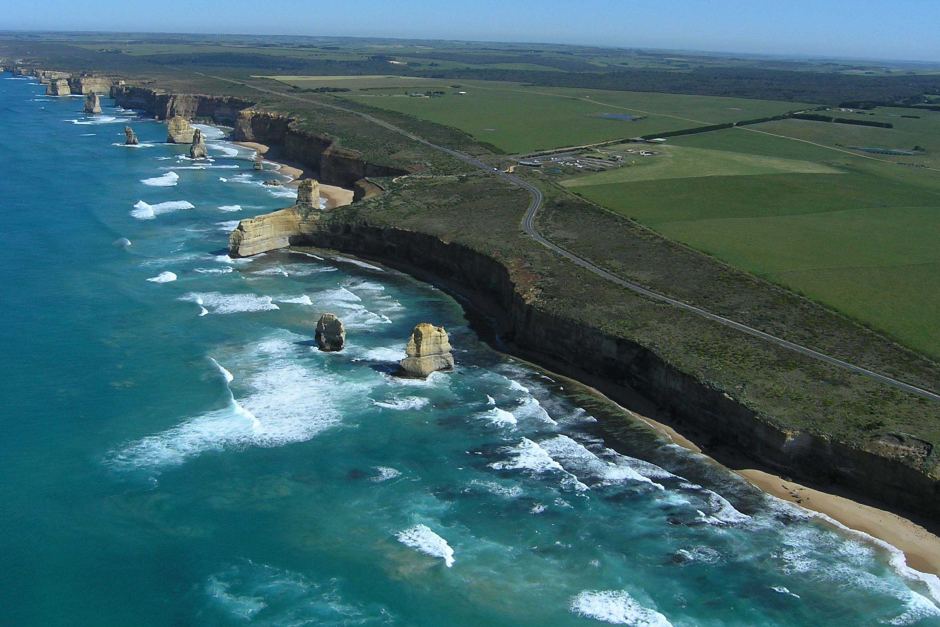