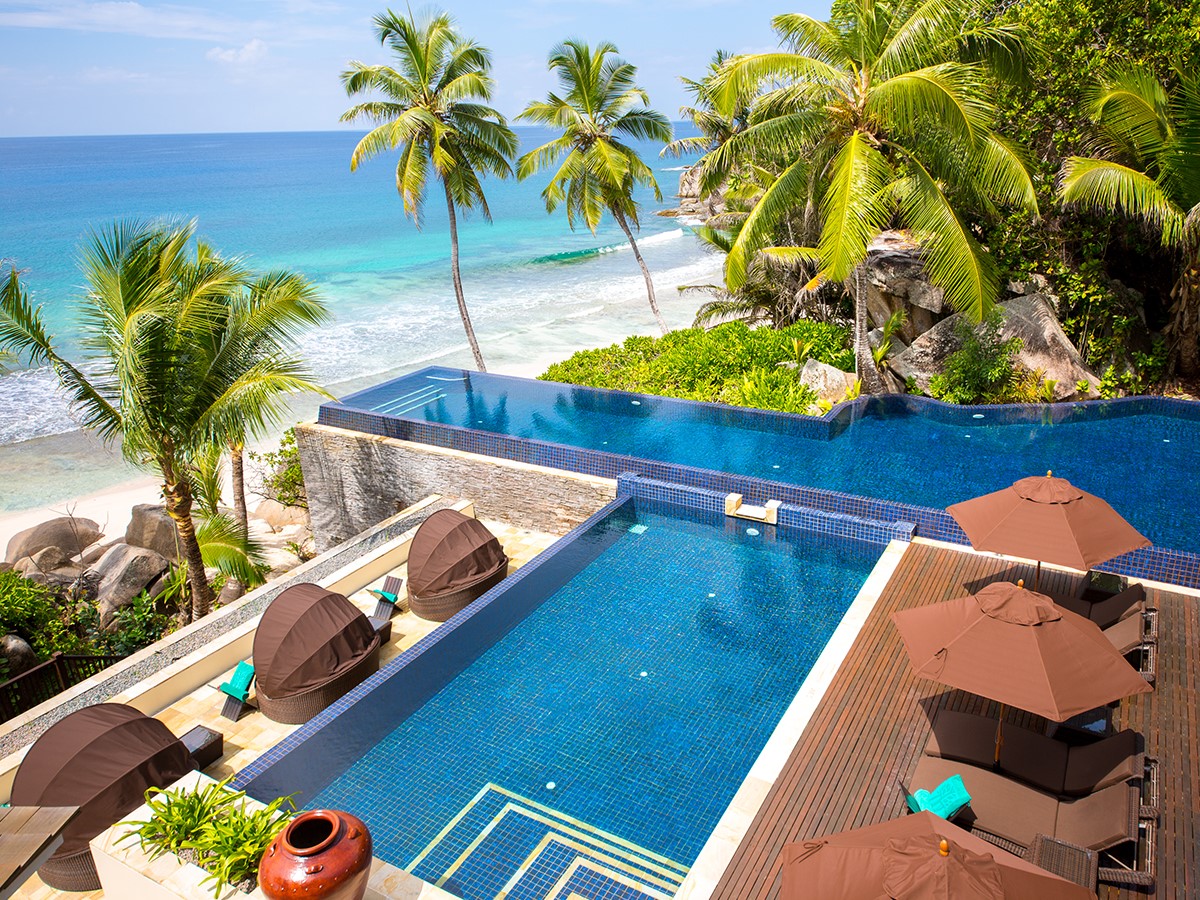 Seychelles comprises 115 tiny islands in the Indian Ocean, off the East African coast neighboring Madagascar. Out of these islands, only a few of them are inhabited. During the colonial era, Great Britain and France were in a dispute over the control of Seychelles. After Napoleonic wars in 1814, Britain assumed full control of the islands which later became independent in 1976. Free elections didn’t happen until 1993 and since then the country’s politics and elections have always fallen short of everyone’s expectations. However, this shouldn’t prevent you from going for a holiday vacation in the beautiful Seychelles beaches as tourists have never been a target.

The outer islands are coralline and uninhabited and tourists in these Seychelles are rare with travel only being facilitated by small local planes on a remote airstrip or through private yacht. Inner Seychelles is where the majority of the population lives in the grant islands that houses most of the resorts in the country. Some of these islands are Mahe, Praslin, La Digue, Inner Corallines, and Silhouette Island. The capital city of Seychelles is Victoria which is the most developed and most visited city on the islands. Other cities include Anse Boileau, Anse Etoile, Anse Royale, Glacis, Beau Vallon, Takamaka, and Cascade. 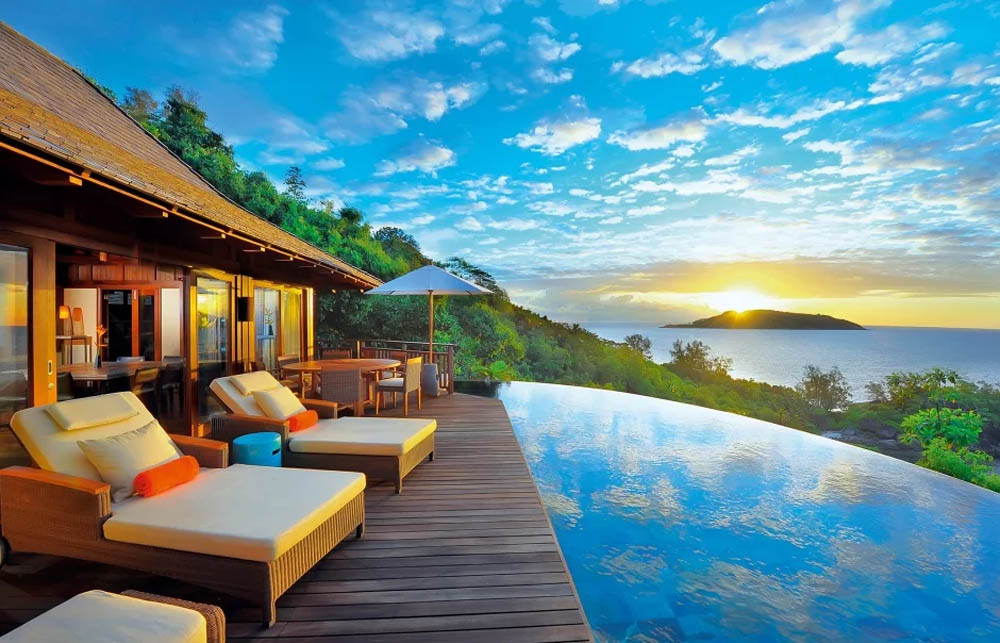 Seychelles experiences a hot and humid climate but the refreshing sea beaches along the beach mitigate most of this heat. Seychellois Creole is the native language in Seychelles but other languages are also spoken such as French and English. Just as you would expect on a tropical island, visiting the beaches is the first order of business for a tourist in Seychelles. Most of the beaches here have breathtaking sceneries but not all are safe for swimming. Vallee de Mai national park is a world heritage site and houses amazing fauna and flora like the largest seed in the world. 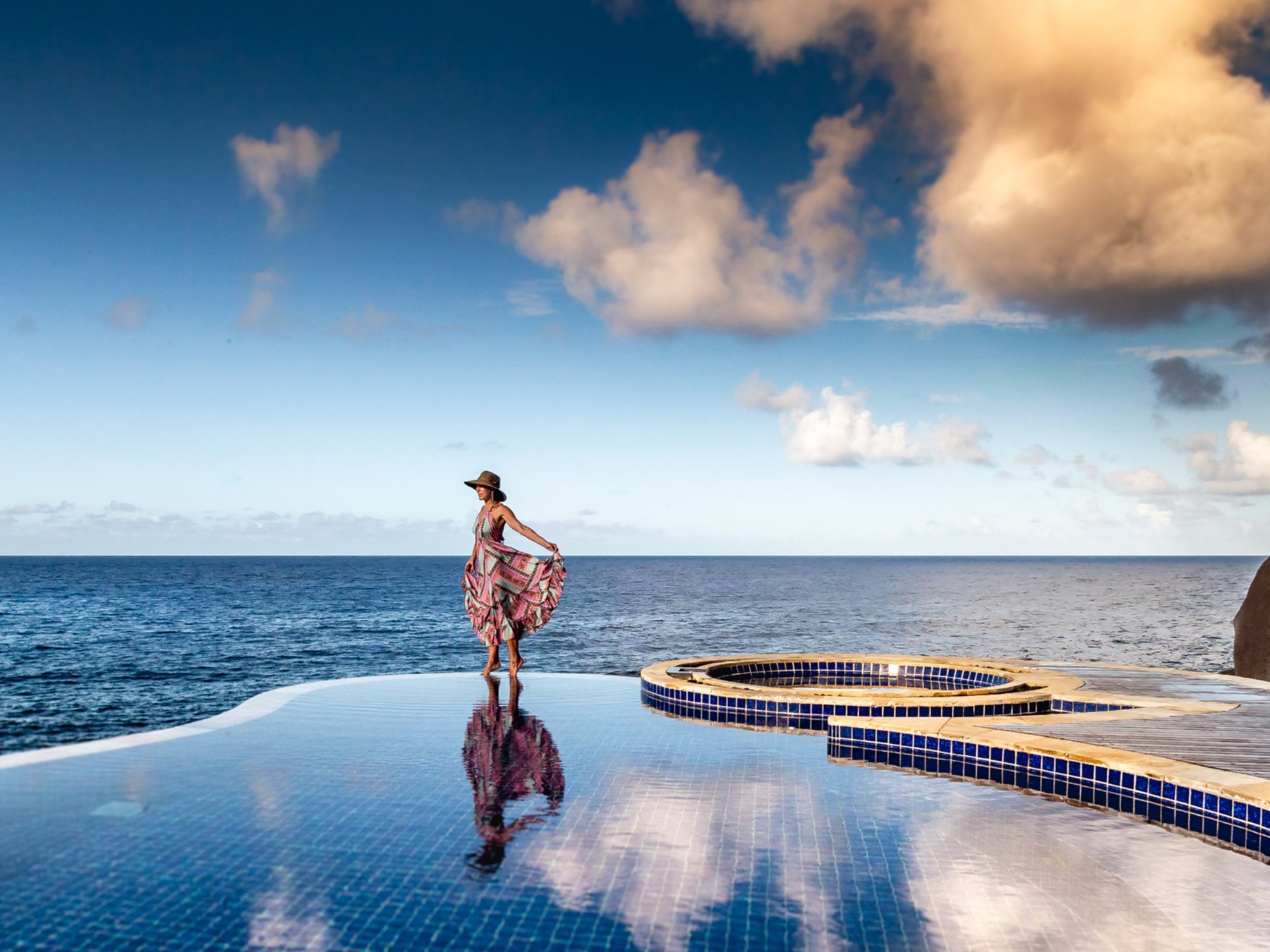 Aldabra Atoll is the largest coral atoll in the world and was the original home for tiger sharks and giant land tortoise. Water sport activities are a key attraction for water enthusiasts. Ranging from windsurfing to fishing snorkeling and scuba diving, you can expect not to be bored during your trip to Seychelles. Land sports are also common here such as golf, squash, tennis, horseback riding, and badminton, hiking, and biking alongside other recreational activities. Nightlife in Seychelles is world-class and Lovenut is a popular club built very close to the ocean. 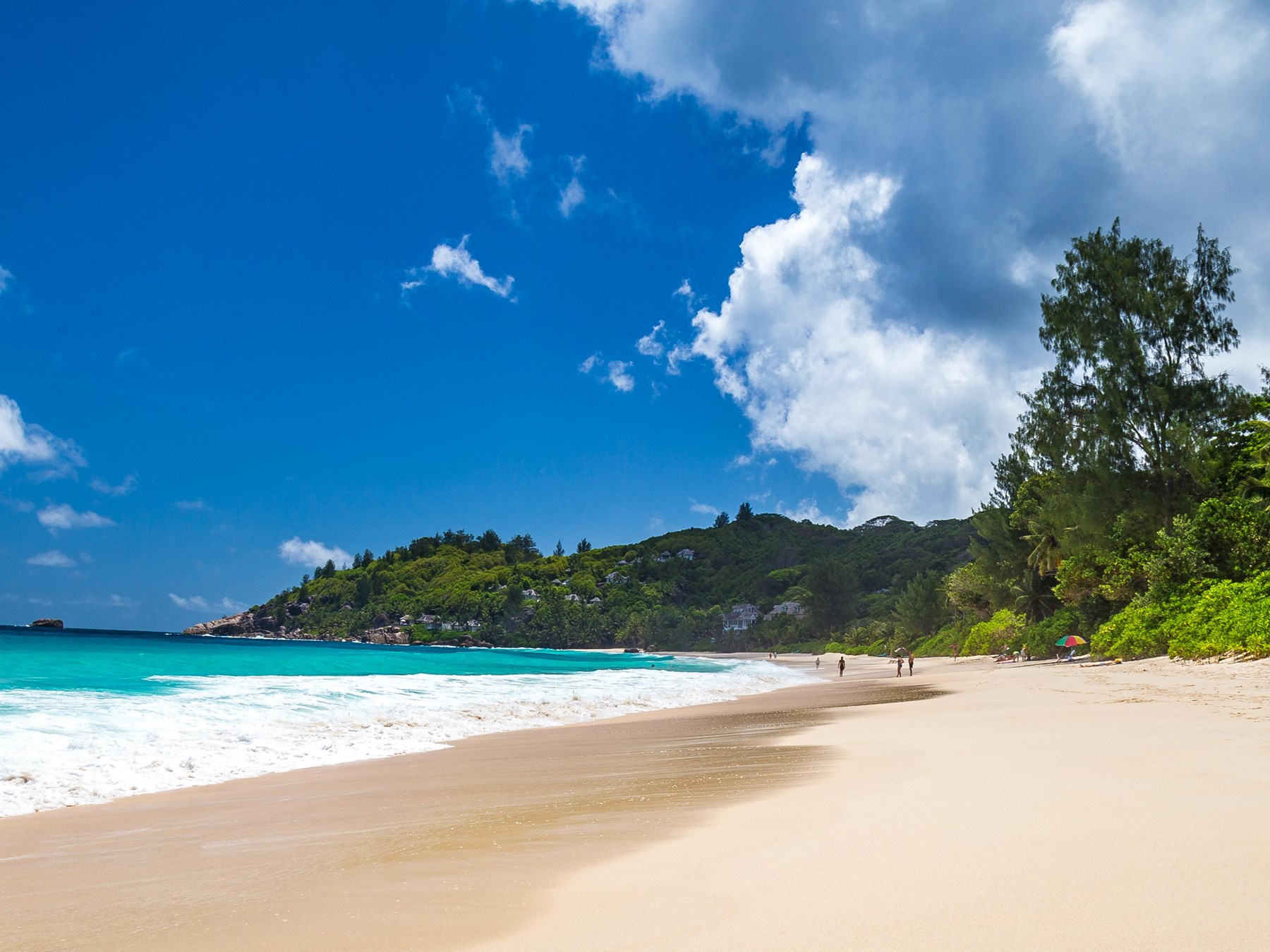 While Seychelles might not be very dangerous to be, it is important that you avoid the dark lanes especially in the cities, and always make sure your bag is attended. Also, when visiting isolated beaches, it is not advisable to swim alone. Most of the beaches are well manned by tourist police and you can always seek help from them if necessary. In Seychelles, there is a very common disease called Chikungunya virus which comes in flu-like symptoms and caused by mosquitoes. As such, make sure that you carry insect repellent to deter mosquitoes and avoid getting sick. 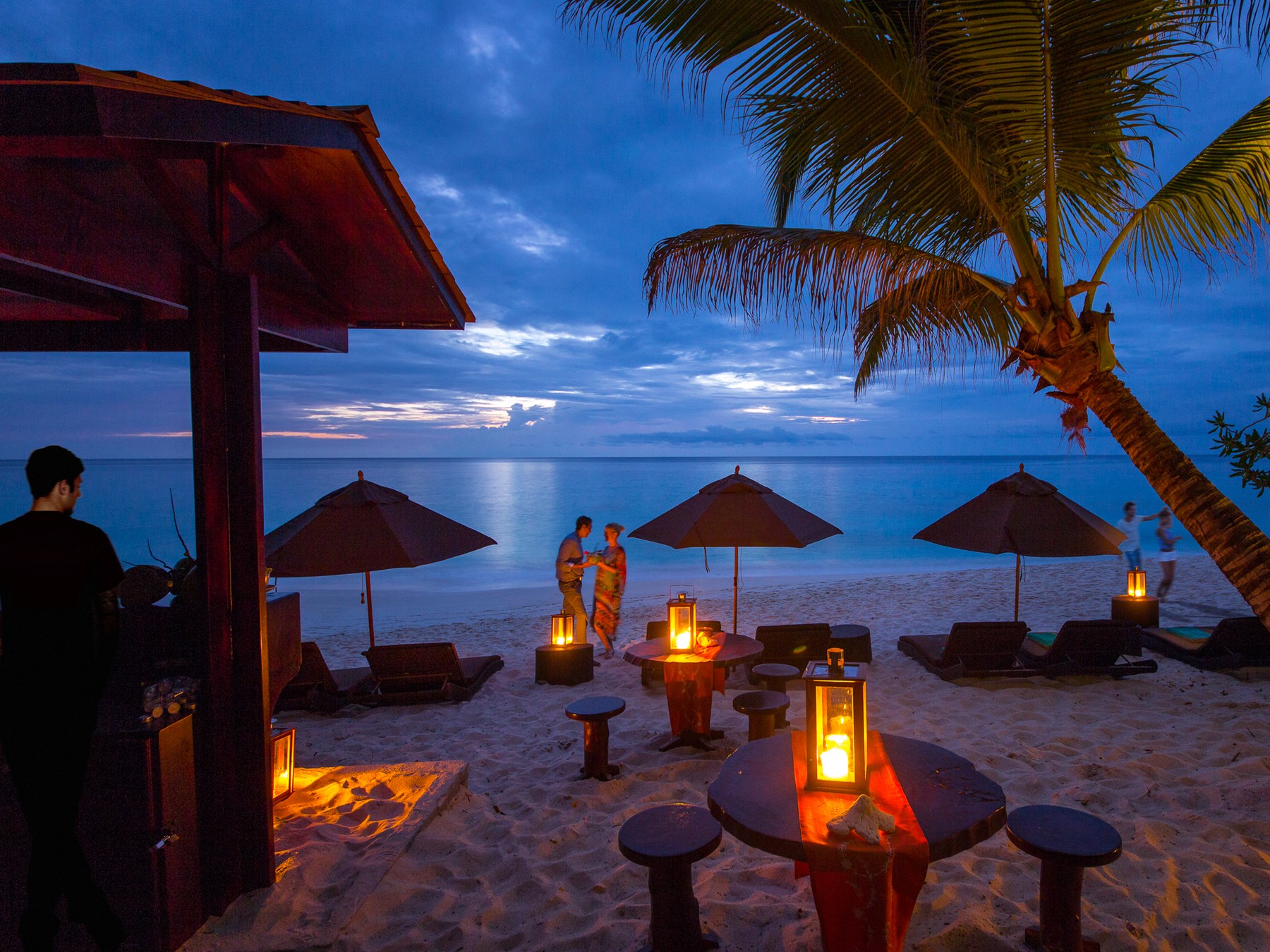