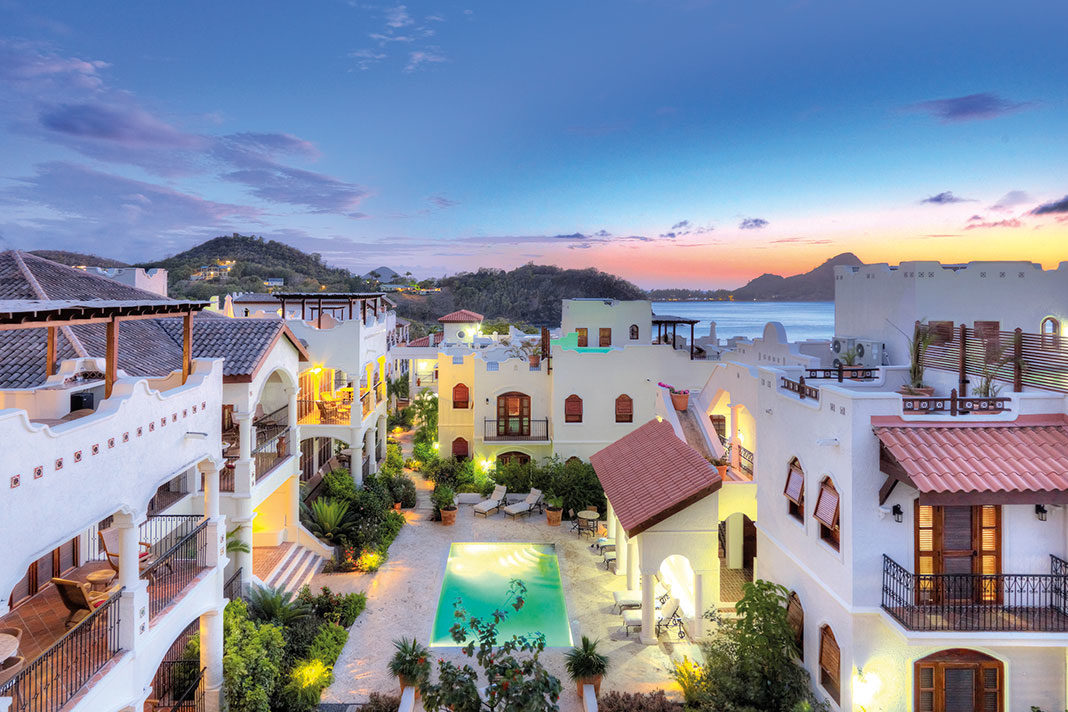 Saint Lucia is strategically positioned between the North Atlantic Ocean and the Caribbean Sea near Trinidad and Tobago. The economy of Saint Lucia is based on tourism as the market for their main exports, bananas, has become quite competitive. Most of the tourism activities in Saint Lucia take place between January and April during the dry season. The tropical weather of Saint Lucia makes it quite popular as well as the beautiful sceneries and many resorts and beaches. The island is full of tourism resources including volcano drive-in, beautiful botanical gardens, Sulphur Springs, and others. The Pitons have recently been named as a UNESCO world heritage site. Rain forests are many on the island as well as an old highly visited military base built by the British. 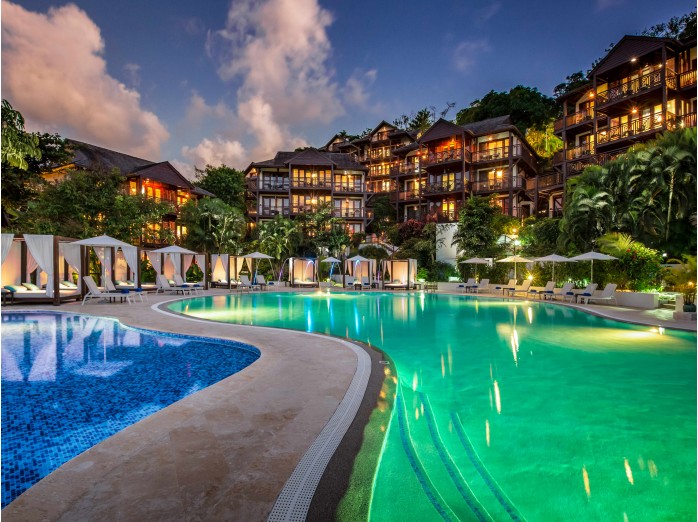 The Pigeon Island National Park houses the Fort Rodney which is a must-see. With a moderated tropical climate, the rain season in Saint Lucia starts from May to August and experiences hurricanes from time to time. Volcanic activities are also a natural hazard on the island. The terrain of Saint Lucia features a mountainous and volcanic land with fertile, broad valleys. Castries is the island’s capital and Soufriere used to be the old capital. Other cities worth visiting are Marigot Bay, Gros Islet, and Vieux Fort. Getting around in Saint Lucia is best done in taxis which can be got from individual operators, taxi agency or arranged by a hotel. For budget tourists and the adventurous ones, using the cheap local buses is always a fun option that can enable you to tour the island in style. 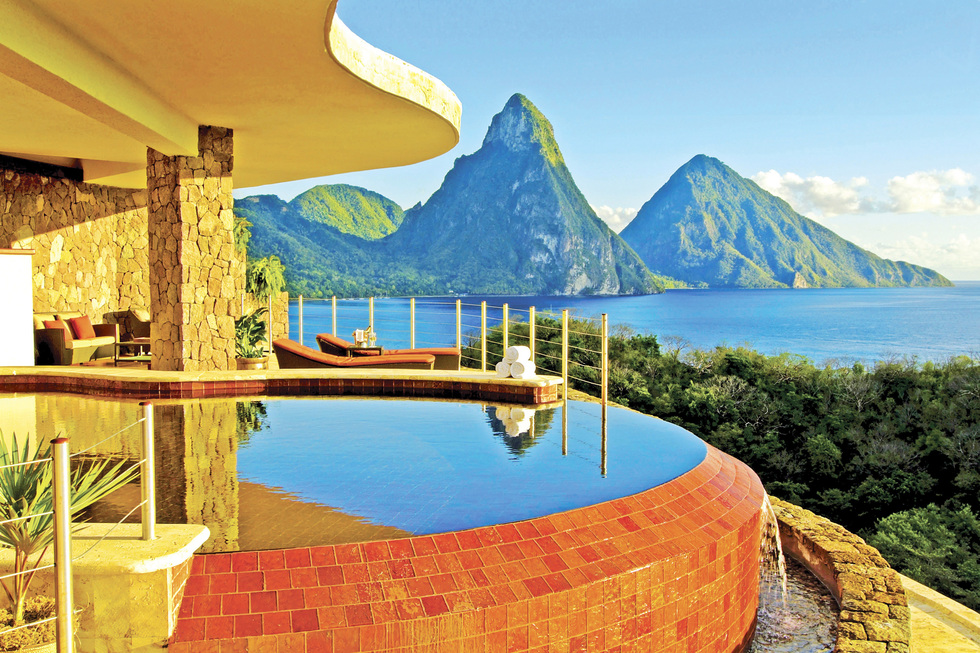 The pigeon Island Nature Reserve is perhaps the best tourist attraction in Saint Lucia near Gros Islet. You will find some buildings here and learn a lot about the history of the island. The hot sulfur springs are a great place for swimming. Rainforest hikes are always exciting as well as climbing Gros Piton. Most beaches also allow snorkeling and scuba diving. Shopping in Saint Lucia can best be done in the Castries market especially in JQ shopping mall where you can purchase gifts for your friends back home such as crafts and jewelry and arts.

Saint Lucia is generally a safe country but as usual, exercising some caution never hurts. Pickpockets are usual on the island and you must stay alert and avoid walking in isolated places. Traveling with camouflage bags in Saint Lucia is not allowed and will be confiscated at the airport. Street vendors can at times be aggressive and it is good that you are polite to them especially if you are not interested in buying from them. While driving in Saint Lucia is always a fun activity, you should be very careful if you are not used to driving on left. With the narrow roadways, there is always a high likelihood of being involved in an accident. Sexual activities between men in Saint Lucia are illegal but gay tourists are safe in Saint Lucia compared to other Caribbean islands like Jamaica. 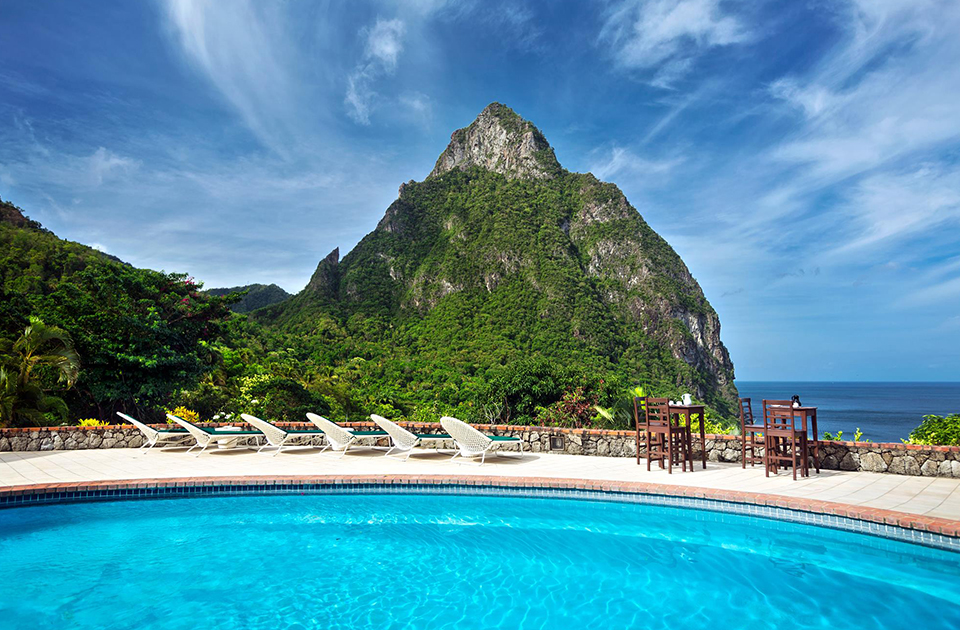