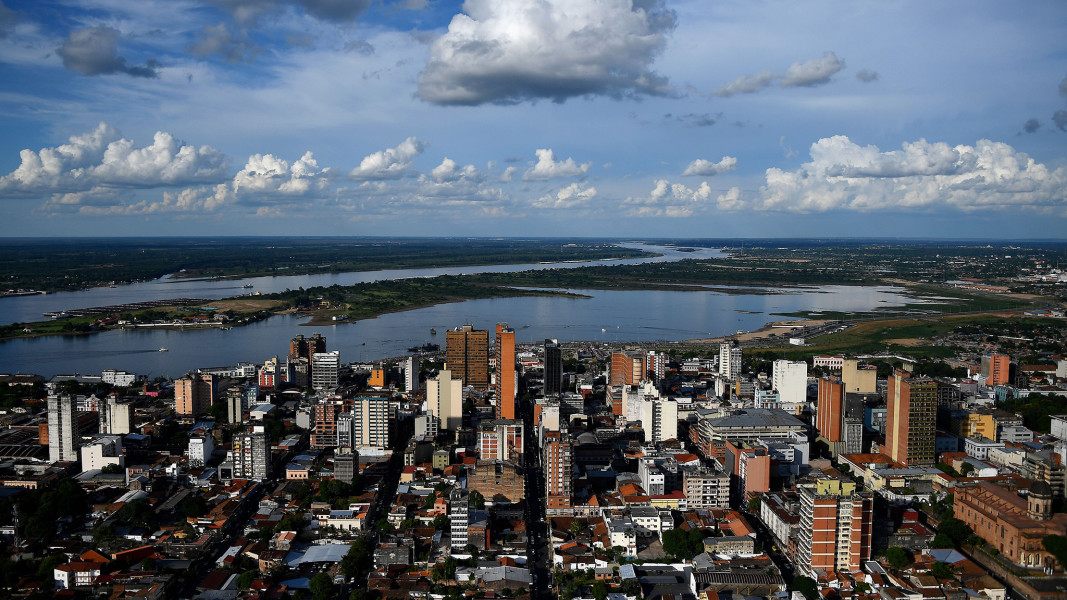 Bordering Brazil, Bolivia, and Argentina, Paraguay is located in South America and it is a landlocked territory. The country supports its economy through its incredibly abundant natural resources. Additionally, Bordering is home to the largest reservoir for drinking water in the world at Guarani Aquifer. The Itaipu Dam is also the biggest producer of hydroelectric power and one of the largest exporters for soya beans and beef in the world. However, it is still a very poor country compared to other South American countries. Don’t be surprised to find some beggars at the Asuncion corner asking for some money. Despite being a Spanish colony for three centuries, the country has struggled to retain most of its indigenous identity and character. There are several UNESCO World Heritage Sites in Paraguay, ruins, and other touristy resources.

Due to the vast wealth resources the country had in the 1800s, it has also gone through moments of tears and blood. During the Triple Alliance War where Paraguay was jointly attacked by Uruguay, Brazil, and Argentina, most of the country’s males died in the war. The modern country of Paraguay is based largely on economic hardships and political uncertainties. The country has been struggling a lot to modernize its economy and most of the areas today remain underdeveloped and suffers from infrastructure deficiency. And with the high rate of corruption, the future of Paraguay doesn’t seem brighter either. Asuncion city is the national capital while the busy Ciudad del Este is home to the famous Iguazu Falls. Other key cities in Paraguay are Aragua, Pillar, Concepcion, and Villeta. 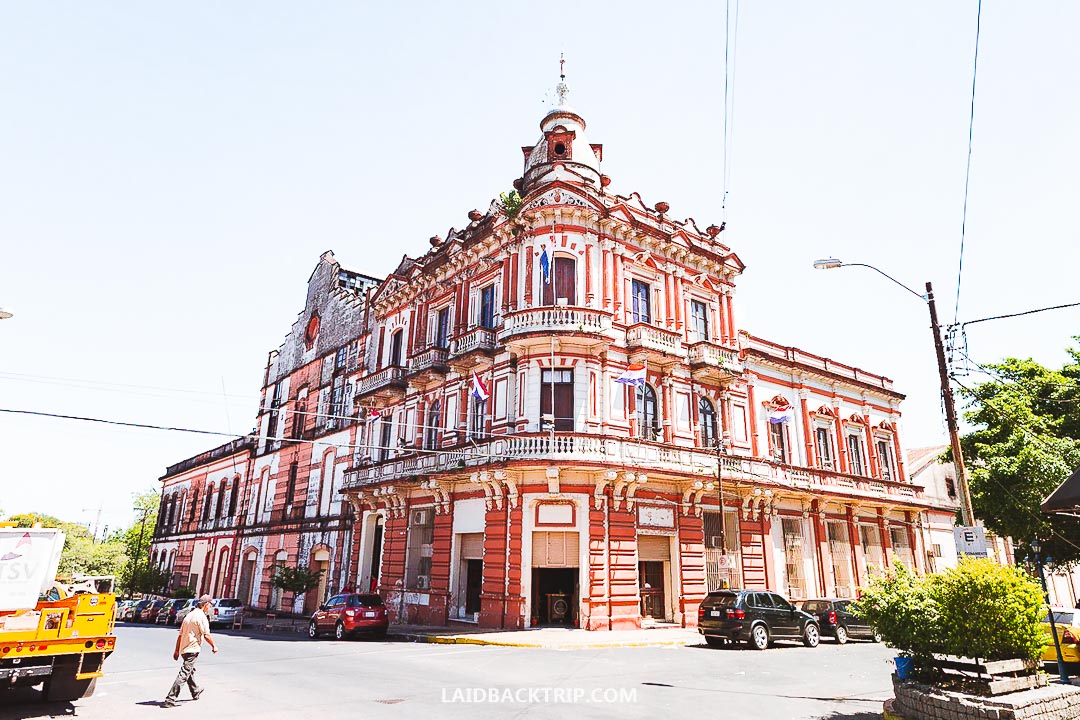 The city center should be your first stop. Cabildo is the national cultural center housing the old legislative colonial building. Paraguay independence is commemorated by the landmark of Casa de la independence and Panteon de Los Heroes is the Paraguayan national memorial site where many heroes are buried. The Palacio de Lopez is a Paraguayan government house that is also worthy of a visit. The recently renovated Teatro Municipal hosts regular shows and there is also a nice café where you can enjoy some great meals just in case you are not lucky to catch any performances. 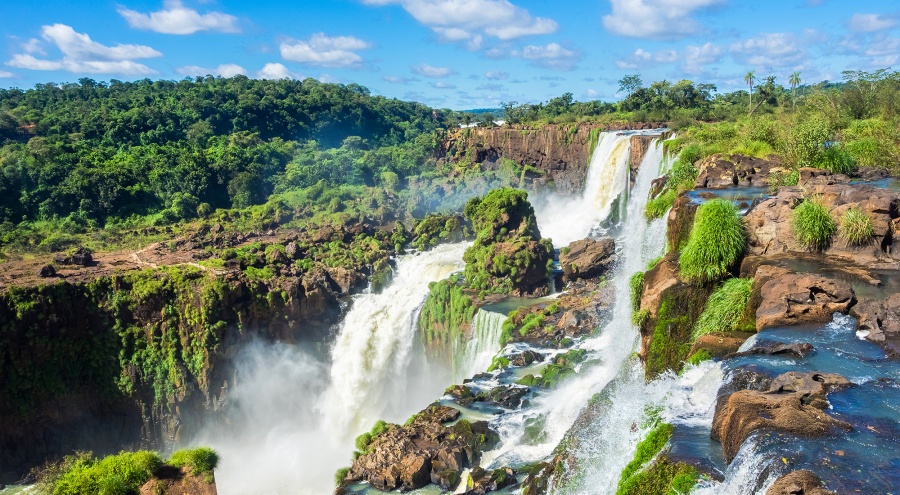 Considering cities in Paraguay are not as large as such, a smart traveler who uses basic traveling common sense is not likely to experience trouble in Paraguay. However, compared to everyone else, police in Paraguay are very corrupt and the last people you should trust. They will pull you over on the highway and the only way to get your freedom back is to bribe them. While city crime is rampant, it is not as serious as in other South American cities like Buenos Aires, Sao Paulo, and Rio de Janeiro. 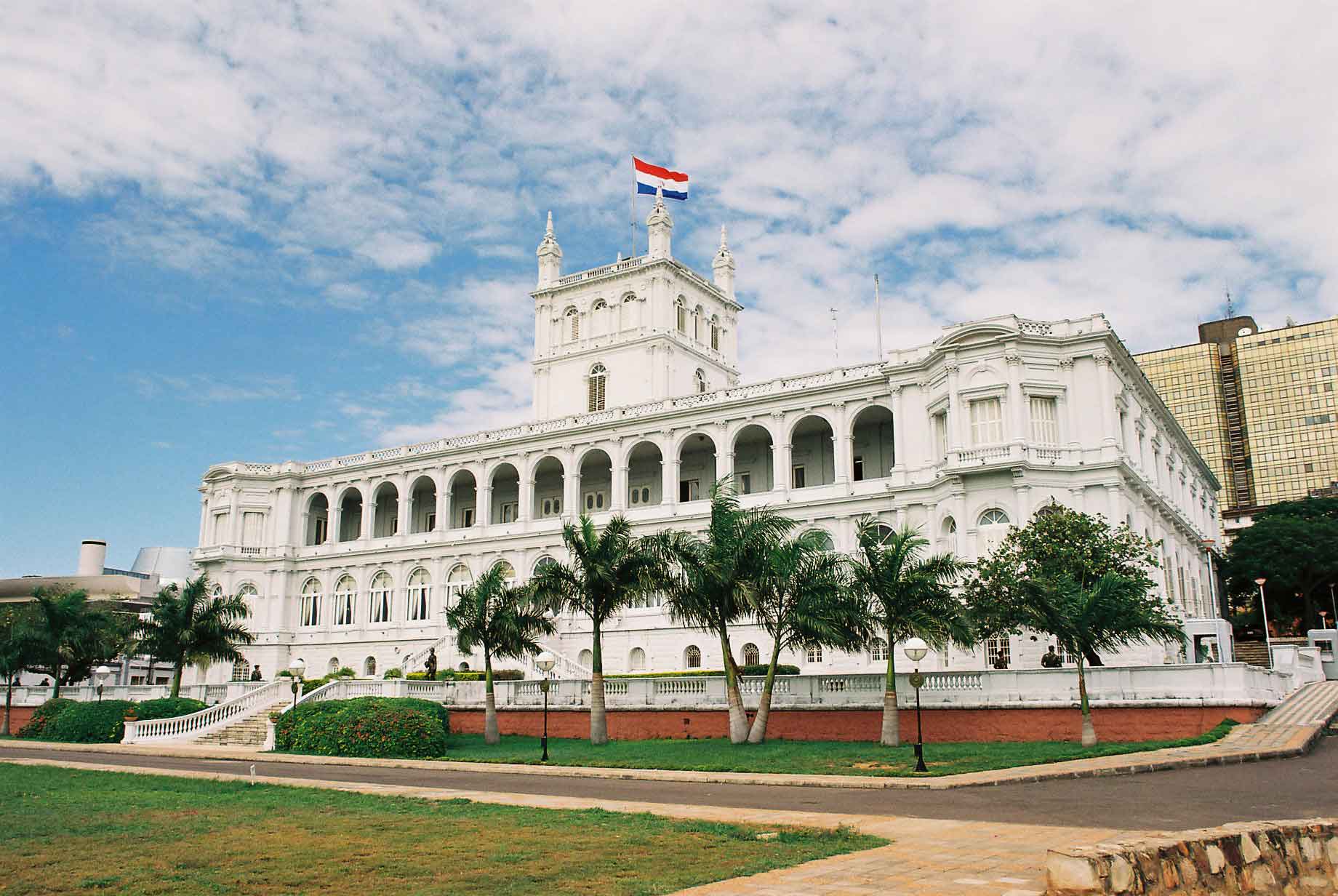 Most of the illicit activities in Paraguay take place in Ciudad del Este like counterfeiting and money laundering. However, unless you go looking for trouble like being involved in smuggling drugs, most of the places are quite safe and tourists are never a target in any case.