The country of Nicaragua is located in Central America and boasts of having coastlines on the North Pacific Ocean and the Caribbean Sea. Its closest neighboring countries are Honduras and Costa Rica to its northwest and southeast respectively. Nicaragua is famed for being the largest Central American country and most of the population in the country lives in Managua, the capital city. The climate of the country comprises of cooler highlands and hot lowlands. Dry months are pretty hot and torrential downpour characterize the country’s rainy season. Hurricanes are experienced occasionally especially in its Atlantic coast and sometimes inflict serious damages. Natural hazards in the form of landslides, volcanoes, and destructive earthquakes are also common and as such, tourists need to be well advised when planning a trip to Nicaragua.

Nicaragua tourism has been growing at an annual rate of between 15 and 20 percent. Many tourists are attracted by the richness and beauty offered by the country. Ranging from its adventures, ecotourism, colonial cities, beaches, low living cost, and a wild nightlife, Nicaragua continues to host a large number of tourists from all over the world. Leon and Granada’s cities are the best hanging places for tourists. 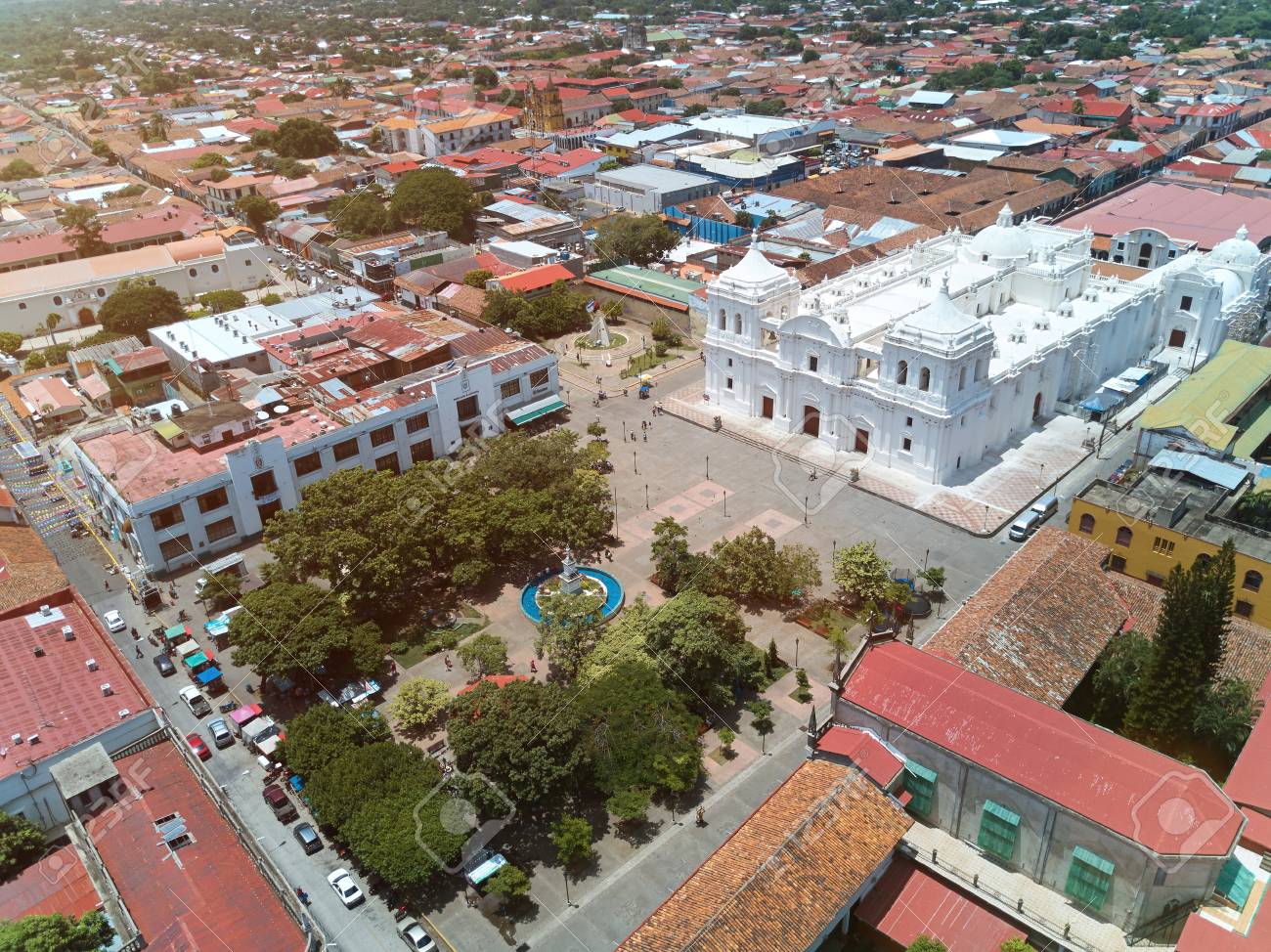 There will go to the volcanoes for hiking expeditions and will also visit Corn Islands as well. There is much to do and see in Nicaragua and with most of the items here being cheap, it is a paradise destination for budget travelers. Within a period of fewer than 7 years, local tourism has witnessed a growth of more than 300 percent comprising of tourists from Germany, Spain, Italy, the United Kingdom, the United States, France, and Canada alongside other countries. 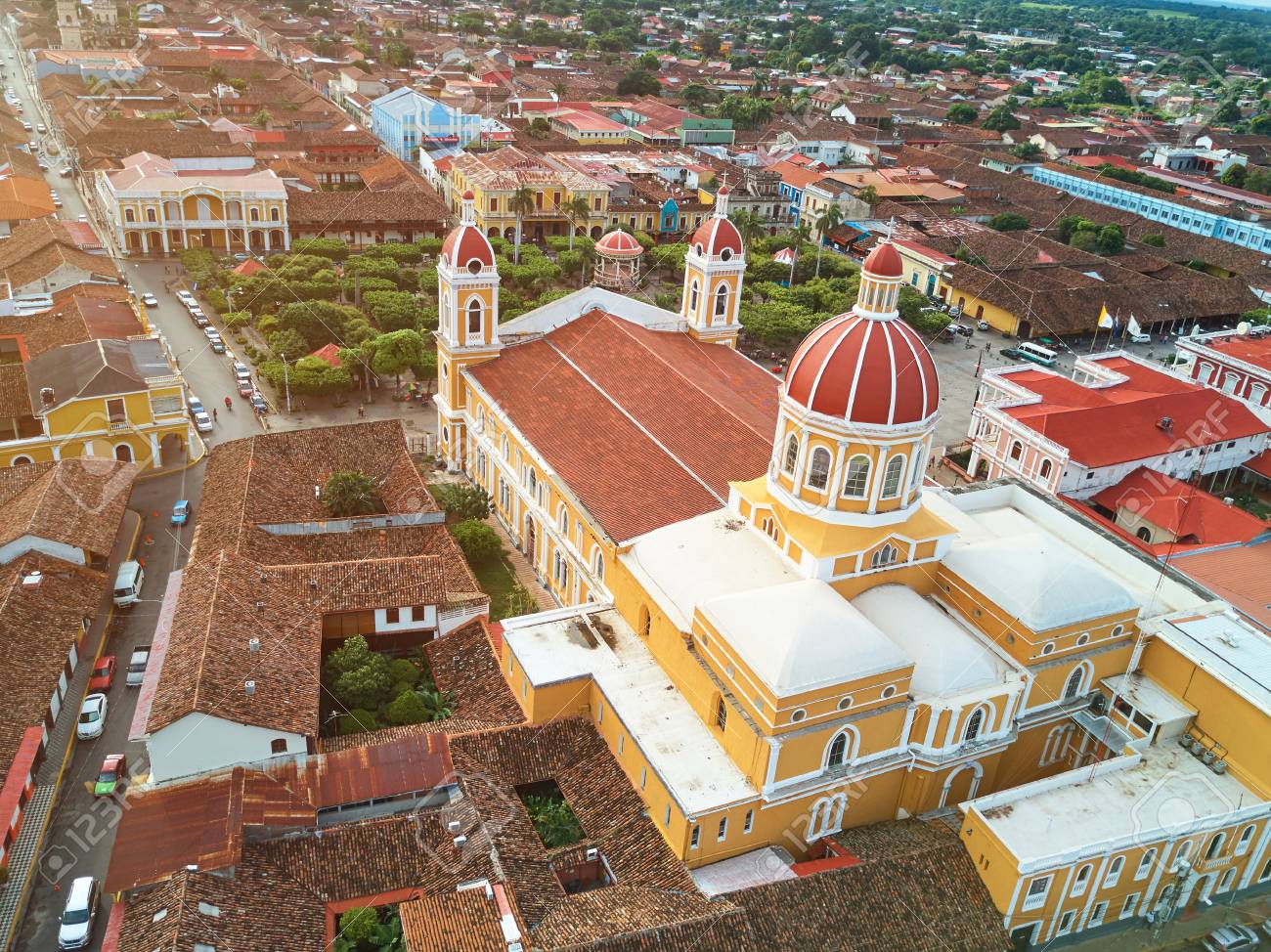 Inagua is the most populous place in Nicaragua. Tourists can take a boat to travel to Caribbean Nicaragua where they can experience the mixture of Garifuna, Miskito Indian, and Nicaraguan Caribbean cultures which add to the territories’ beauty. Northern Nicaragua highlands are places worthy of a visit for tourists interested in seeing coffee plantations and cigar factories. Other great cities in Nicaragua include Leon, Granada, Chinandega, Esteli, Jinotega, Ocotal, Juigalpa, and Matagalpa. Nicaragua is also known to be a home to many reputed ports like Bluefields, Puerto Cabezas, Rama, Puerto Sandino, Masachapa, San Juan Del Norte and San Juan Del Sur. 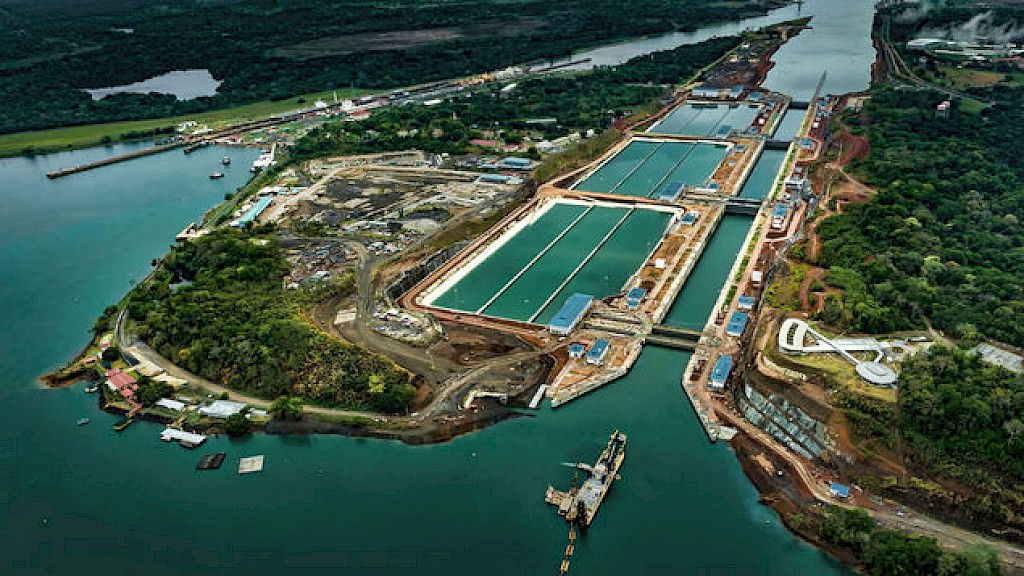 Sleeping facilities are available in many and varied forms including cheap hammocks, dorm rooms, hostels, matrimonial rooms as well as star-rated hotels. Nicaragua has made considerable efforts in trying to increase the presence of police in the country. As such, the crime rate in Nicaragua is quite low. However, there have been cases of gang violence lately especially in El Salvador and Honduras which are places worthy to keep off. Nevertheless, the local police have managed to apprehend members of the gangs and organized crimes have thus been greatly reduced. At night, Nicaragua is however not the safes place in the world and you must take a cab especially when heading to your hotel room after clubbing at night. 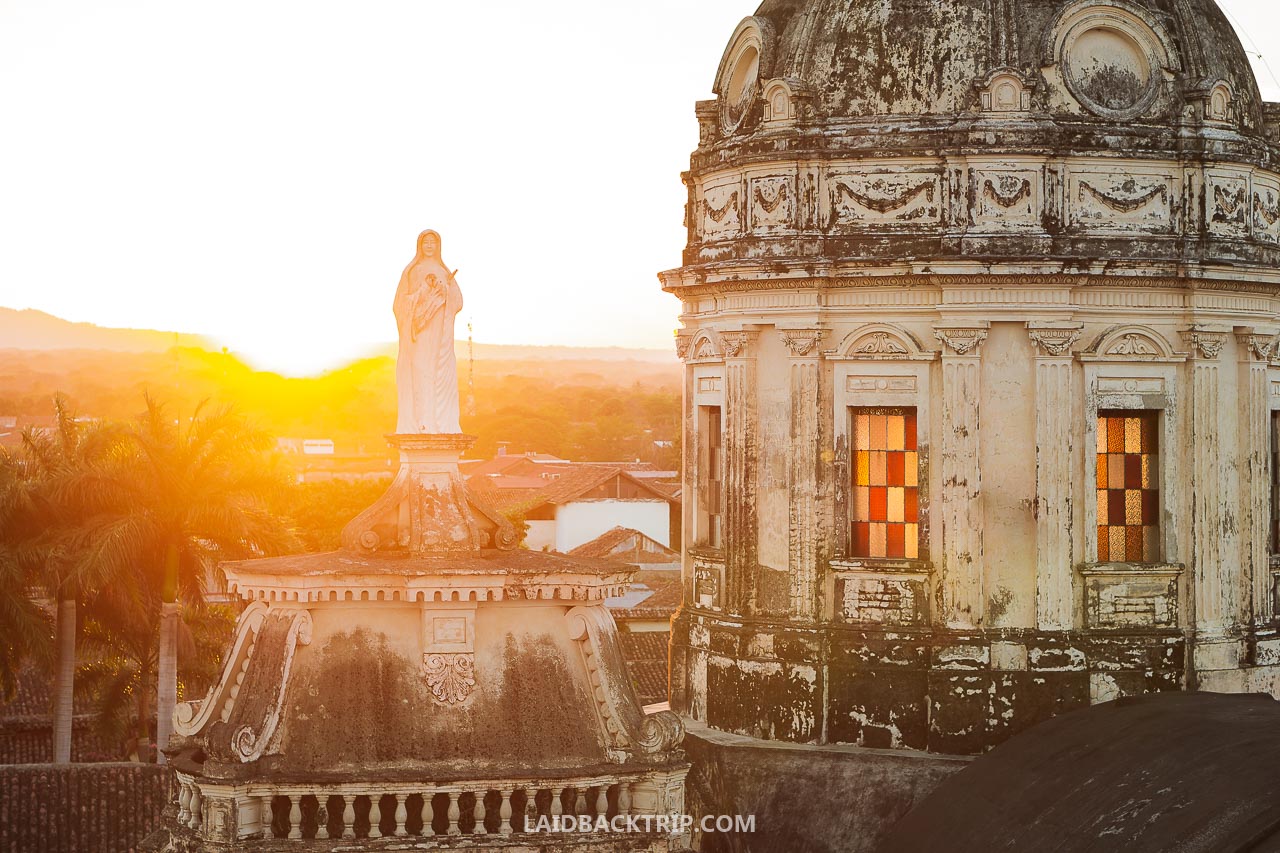