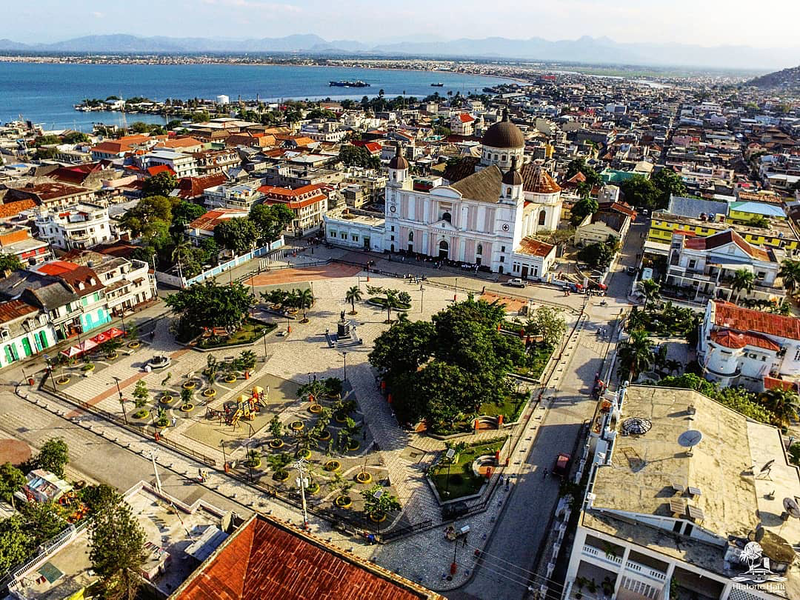 The Caribbean country of Haiti occupies a third of Hispaniola Island and it is a country that has gone through many trying times in its troubled past and there is also a lot of uncertainty regarding its future. Having survived decades of coups, dictatorship, instability, environmental degradation, and poverty, Haiti has resulted in being the poorest western hemisphere country. If you are not ready to enjoy your vacation surrounded by an environment of grinding poverty, Haiti is not the best place to visit. However, Haiti is rich in a unique culture that can be explored by the open-minded people. When planning a holiday in Haiti, you should do so with the help of local contacts such as a hotel or church as you can never be certain of anything in Haiti.

Haiti is highly vulnerable to hurricanes, droughts, earthquakes, and occasional flooding as it lies along the Caribbean hurricane belt. Carrying your first aid kit is important when visiting Haiti as a disaster can strike at any time without prior warning. Most of the local population lives in Central Haiti surrounding the country’s capital. Northern Haiti has some important Haitian cities and also several beaches of touristic interest. Southern Haiti has backpacker destinations like Porte Salut and Jacmel. The capital city of Haiti in Port au Prince which is the biggest and most crowded. The city of Cap Haitien has the most beautiful beaches as well as interesting old forts that you should consider visiting. 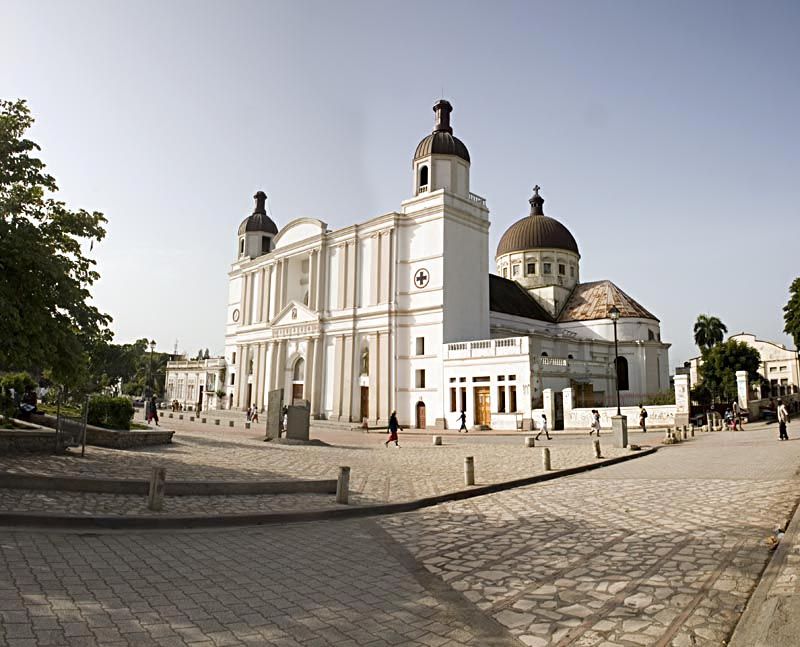 Other charming Haitian cities include Port Slut, Port de Paix, Petionville, Jeremie, and historic Jacmel city. Citadelle Henri Christophe is a fortress in Haiti close to Palais Sans Souci ruins that receives many tourists. Political instability in Haiti has devastated the tourism industry in a great way. Nevertheless, the rich history and culture of Haiti make the country worthy of a visit. Champs de Mars used to be a beautiful park before the earthquake strike and was thus used for housing homeless people. Before the catastrophe, this park located near the National Palace used to be a great spot for relaxation. Guesthouses are many and distributed all over the country. However, most of them are quite expensive and you need to confirm your stay before traveling. 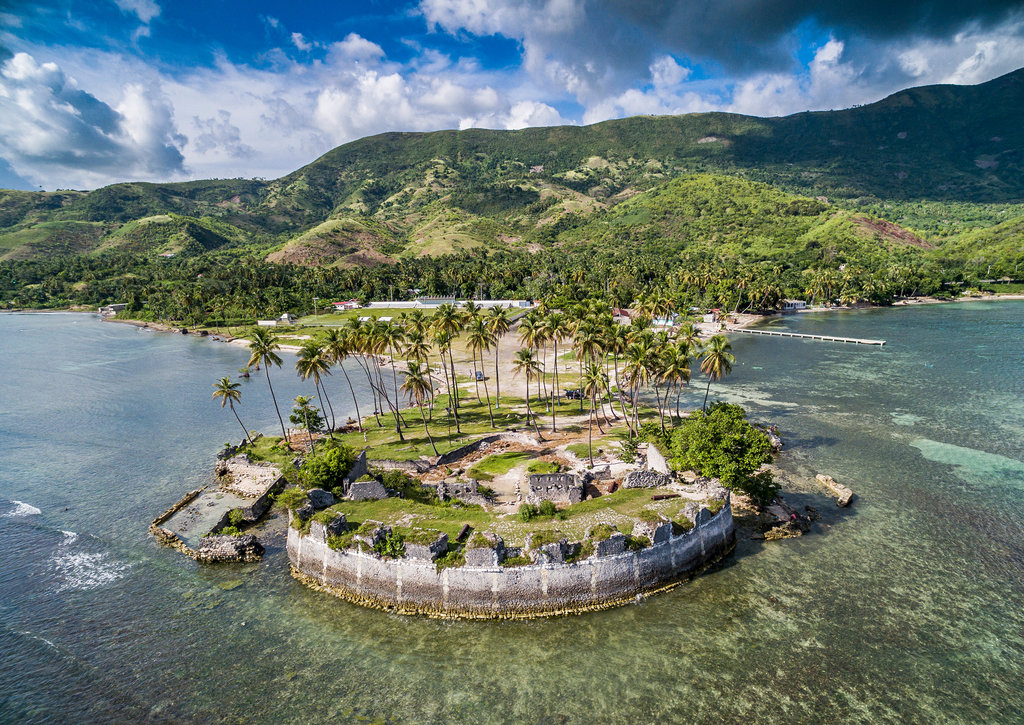 Haiti is not a great destination for camping as it is very risky due to earthquakes and storms that can occur unexpectedly. After the devastating 2010 earthquake, most of the population still lives on the streets. Criminal activities and protests have increased lately and you must assess the place first before starting your journey. 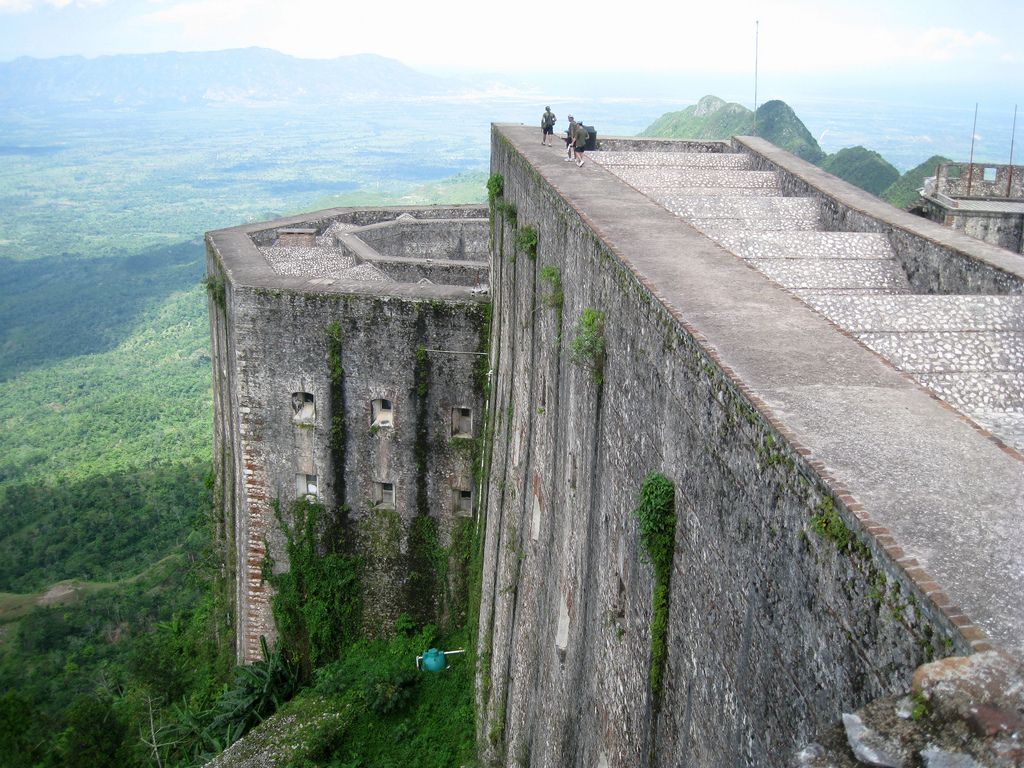 Also, carrying a lot of cash is highly inadvisable especially at night where most of the dark streets are notable mugging spots. The locals can at times be friendly but some are also scary and won’t mind gazing at you. Haiti also has very poor sanitary conditions and you should avoid drinking tap water. Dehydration and malaria are two major concerns that travelers to Haiti must address first before taking a holiday in the country. 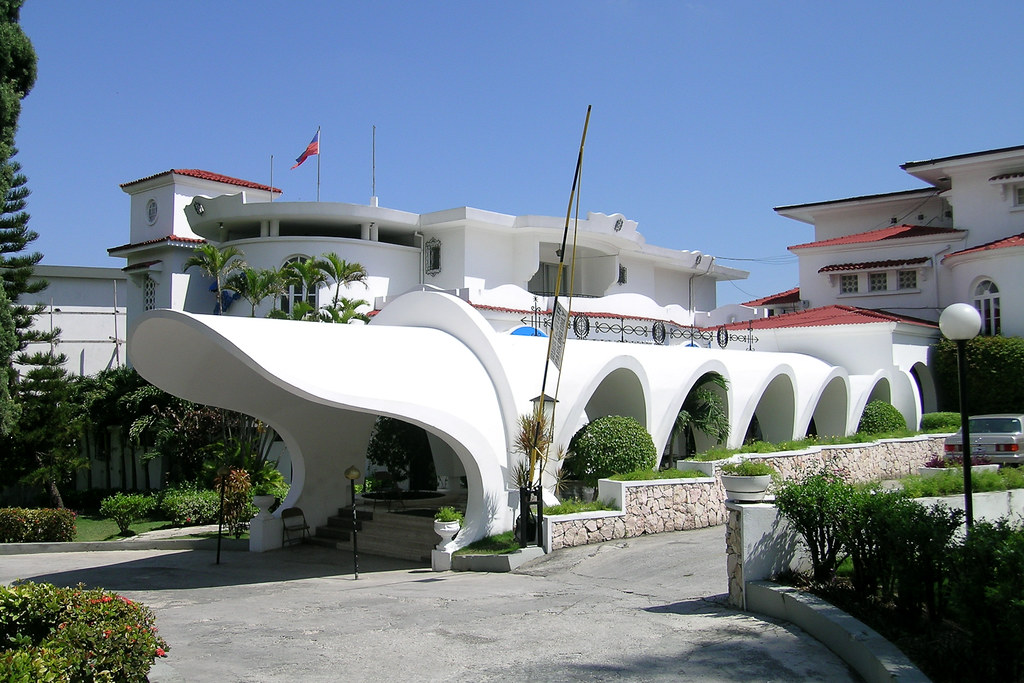