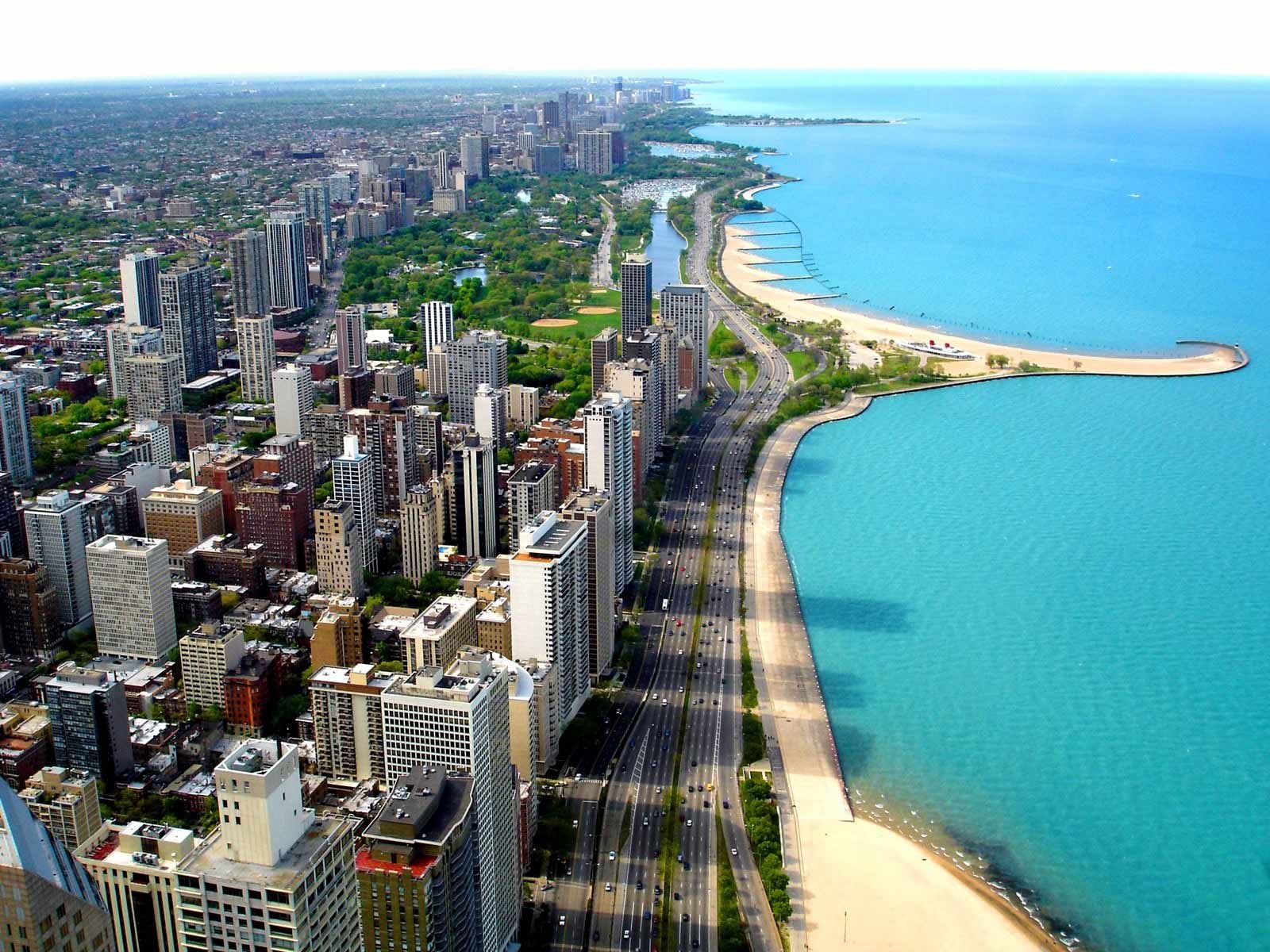 Chicago is a sprawling metropolitan area and a vibrant city in U.S. Chicago boasts as being one of the greatest cities in the world and its metropolitan houses luxuries such as theatres, fine dining places, and shopping areas. Being the hub of Midwest, it is easy to find Chicago thanks to its picturesque skyline across the big Lake Michigan, world-class museums of science and arts, long miles of beautiful sandy beaches, public art, and huge parks not to mention the fine architecture that surrounds the city. With many iconic attractions and extensive neighborhoods that you can explore, you can rest assured that even your 1-month vacation in Chicago won’t be enough to all that the city offers.

Chicago has been baptized with different names by different people. It has been called The White City, Hog Butcher for the World, City of the Big Shoulders, That Toddlin’ Town, Sweet Home, The Second City, The Windy City, The City That Works, and other names all referencing its different attributes. Chicago is the third most prolific industry for movies in America after New York and Chicago. Numerous television series and films have been filmed here in Chicago such as the Ferris Bueller’s Day Off of 1986, The Adventures in Babysitting, The Untouchables, and Batman Begins among others. 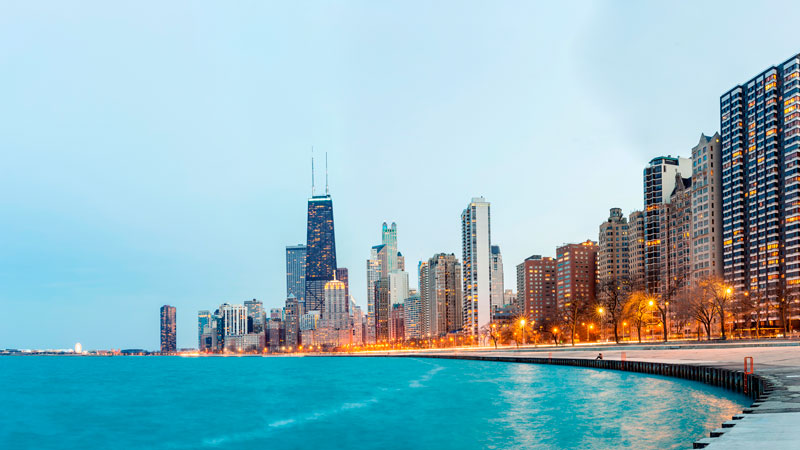 State law in Chicago prohibits smoking in all restaurants, nightclubs, public buildings, workplaces and bars with huge fines levied on those violating the ban. Chicago information centers for visitors offers brochures, maps, and a wide range of useful information to people visiting the city. Museums form a large part of city attractions in Chicago. These cultural institutions are some of the best in the whole world. The Adler Planetarium has a wide range of astronomy shows and space exhibits. The Field Museum of Natural History features the huge Tyrannosaurus Rex skeleton, SUE, and numerous Egyptian treasures. 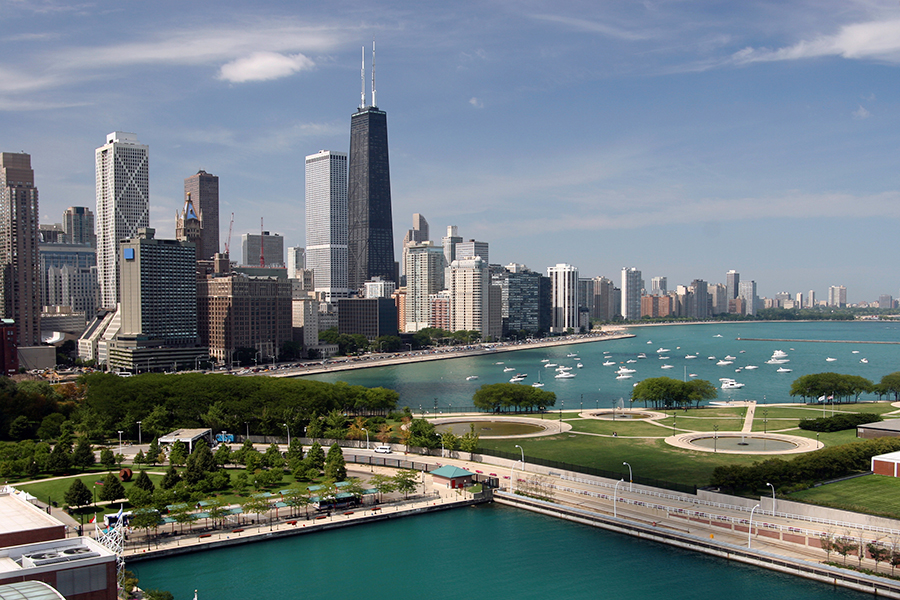 He free and cheerful Lincoln Park Zoo is a place that welcomes numerous tourists every day. Architecture in Chicago ranges from space age to the sternly classical, from coolly modern architecture to the Gothic style depicting the architectural richness of this city. The first skyscrapers in the world were built in Chicago and house three of the five tallest buildings in America. Lake Michigan houses some of the finest beaches in the world where people can simply show up and possibly swim in the cool waters. 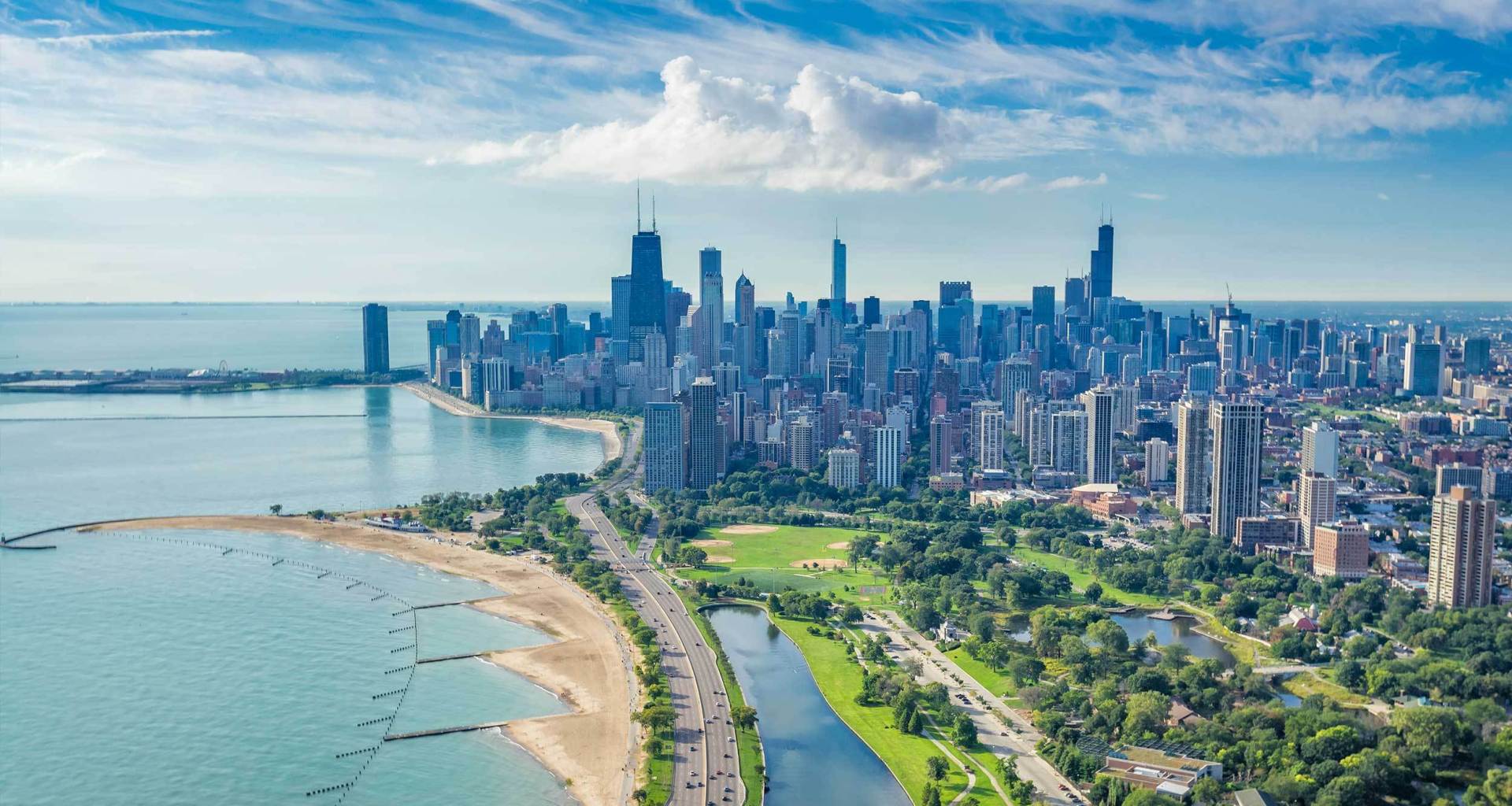 Besides the beaches, waterfront parks are a great part of tourist attractions in Chicago such as Grant Park, Millennium Park, Midway Park, Jackson Park, and Washington Park among others. Events and festivals in Chicago are the order of the week. Most parishes, service groups, and neighborhoods host festivals especially in summer. 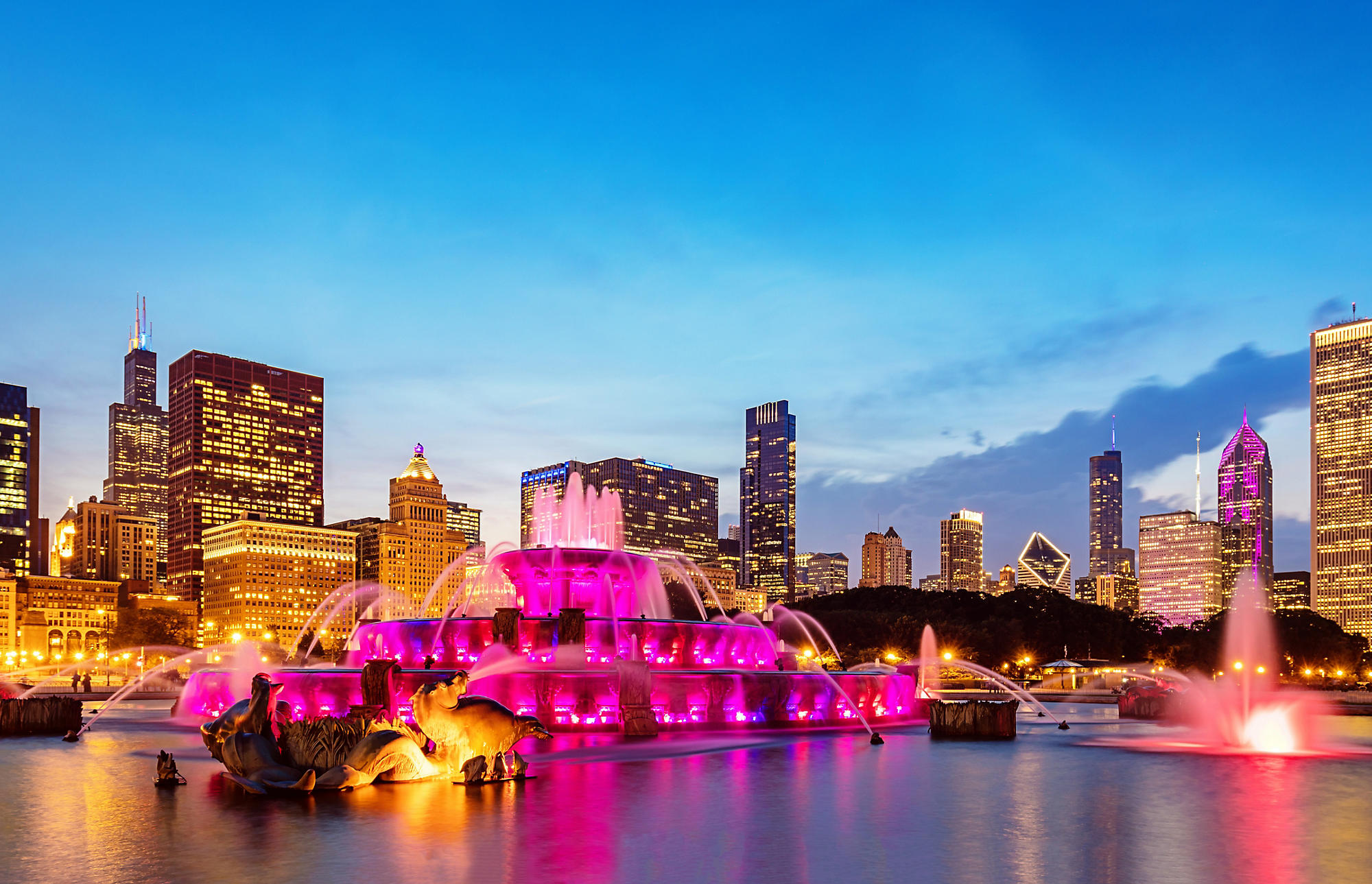 Some of the events that you definitely can’t miss are such as Taste of Chicago, Blue Fest, Gospel Fest, Lollapalooza, and Jazz Fest. Chicago also has entries to almost professional sports leagues that keep Chicago fans fully occupied. Some of the worldwide sports teams based in Chicago are such as Chicago Bears that play football, The Chicago Bulls that play basketball, and Chicago White Sox.