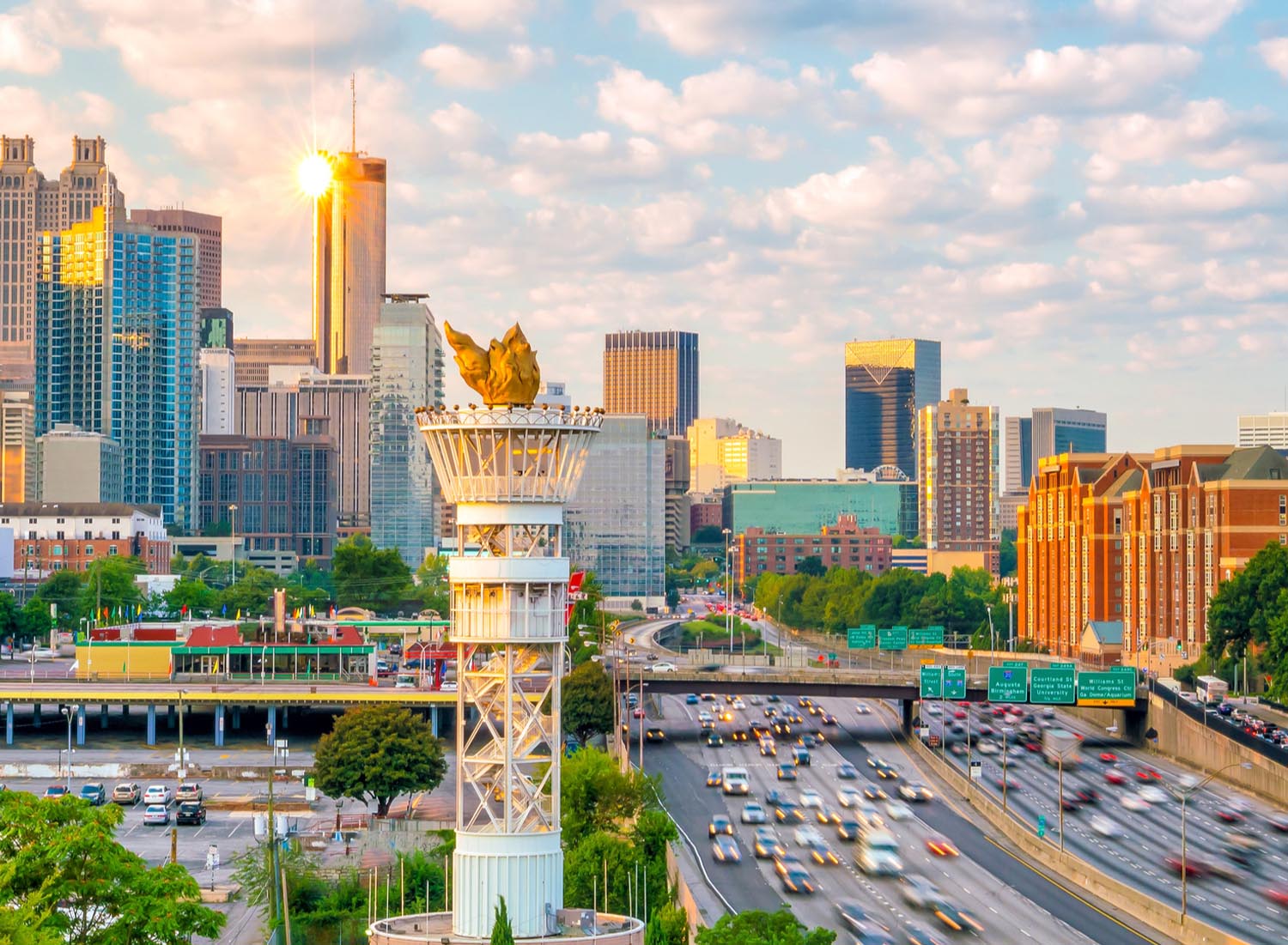 Atlanta, the capital of the state of Georgia, is a place that boasts of having an elegance and charm of the Old and balances sleek modernism with southern traditions. The city has plenty of peach trees, sweet tea, and home to the busiest airport in the world and three skylines. It is a city that has gone through good and bad in its history. Atlanta had once been burnt down completely and rebuilt again. It has survived the horrors of floods and drought and even felt the pain of war. For Atlanta, endurance and rebirth are what that has reshaped it today. In 1996, Atlanta hosted the Centennial Olympic Games which was the biggest, most attended, and watched the Olympic Games ever. 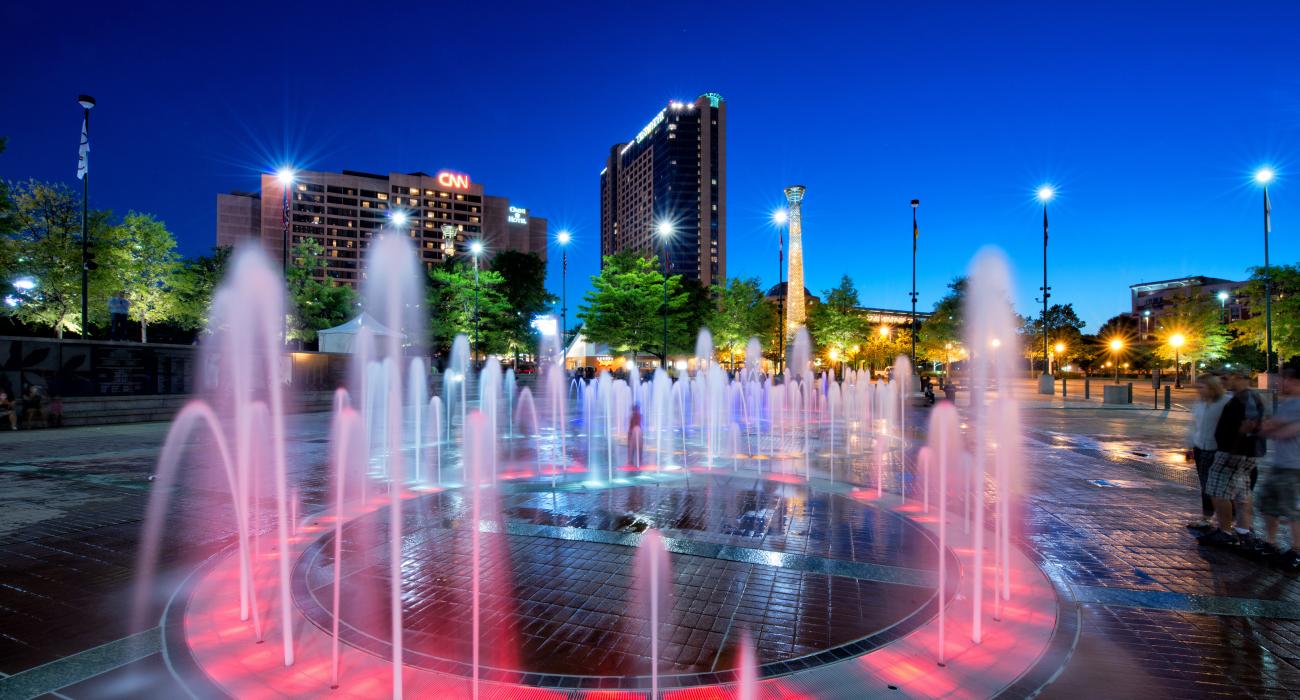 Today, Atlanta has become one of the hottest convention and conference destinations, mostly because it is the south’s financial hub and has an enormous airport. The bustling city has filmed numerous films thanks to its rich history and its rich southern culture. Films such as Gone with the Wind and Driving Miss Daisy have won the hearts of many movie fans all over the world. The Hartsfield- Jackson Atlanta International Airport is the main gateway to Atlanta and major hub for the AirTran Airways and Delta Air Lines. 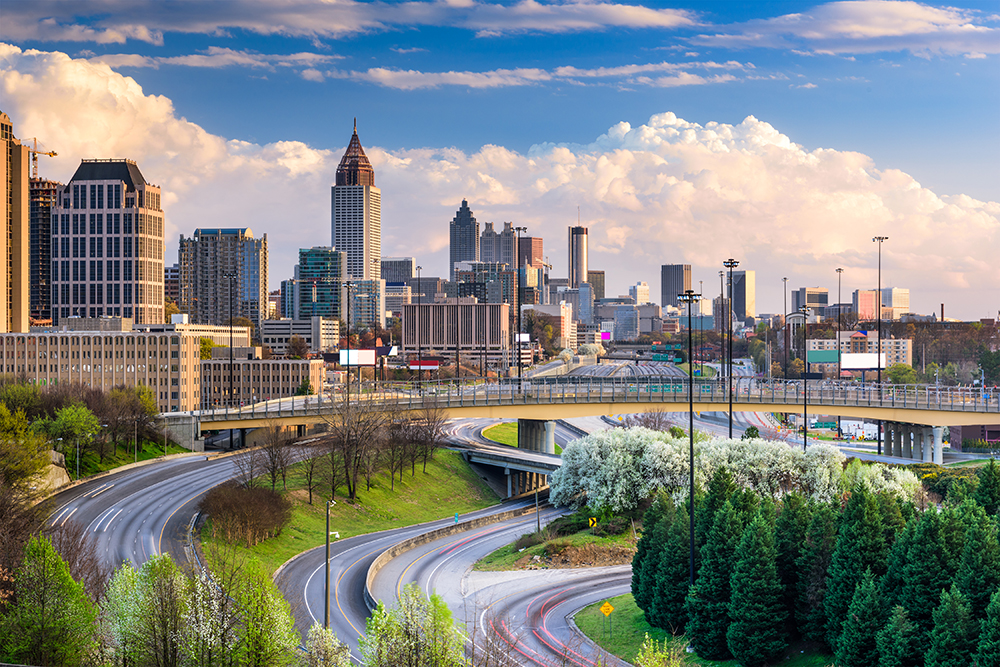 Museums are some of the top attractions in Atlanta and house a huge collection of classic exhibits. Centennial Park Area is home to the three biggest attractions in Atlanta. The World of Coca- Cola has history about the most iconic brand in the world and you can sample some of their products. The Georgia Aquarium is the largest water aquarium in the world by water volume and visitors can swim here with some of the biggest fishes like a whale shark. Atlanta boasts as being home to CNN Center and Studio Tour at the leading news source in the world will be the climax of your vacation. 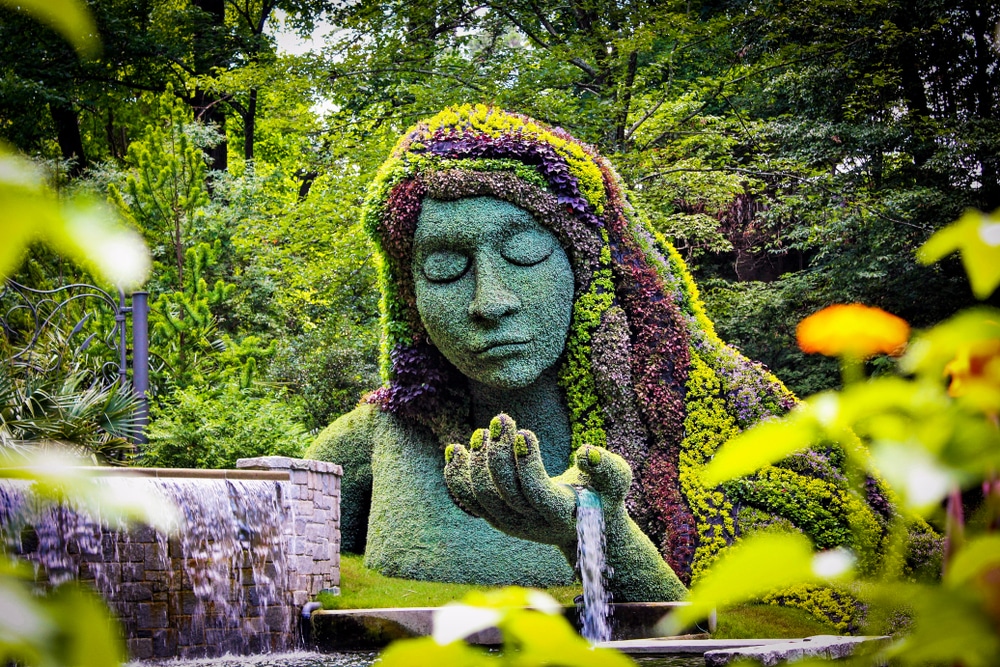 Martin Luther King Junior National Historic Site is the birthplace and final resting place of the most inspiring leader in the world. You will see the church where he used to give sermons and a memorial and memorial which are dedicated to his achievements. Atlanta also has a wide range of performing arts like Atlanta Ballet which combines traditional and contemporary styles with new choreography and classic ballets. Atlanta Opera has a history of more than 125 years and has won many local and national awards.

There are many parks to visit during your vacation in Atlanta such as Centennial Olympic Park, Piedmont Park, and Grant Park. The city does not sort of festivals and exciting events as you can expect to find the Atlanta Dogwood Festival, Georgia Renaissance Festival, Atlanta Jazz Festival, and Atlanta Film Festival among others. Despite this city has such a good reputation, Atlanta can at times be very dangerous just as you would expect in any huge city. As such, you should take usual precautions like not wandering on your own at night and avoiding the riskier neighborhoods. 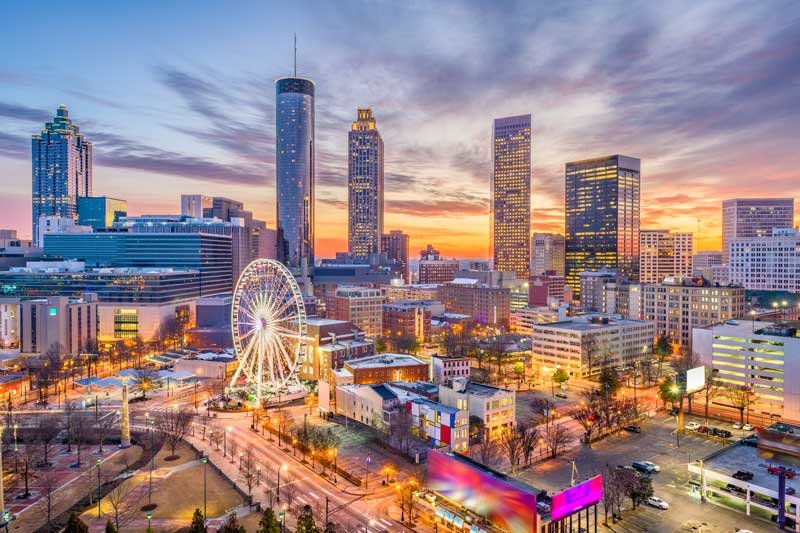