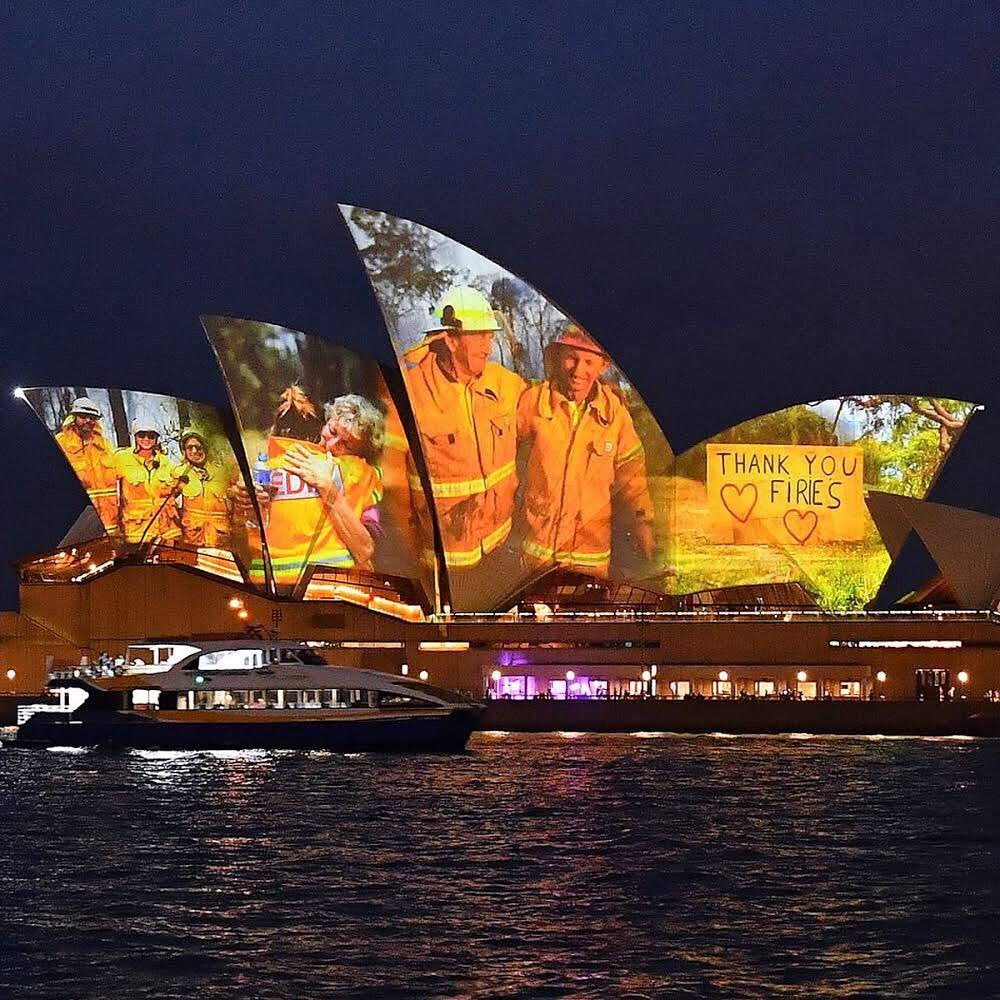 The huge city of Sydney in Australia is also known as Harbour City. It is the continent’s most cosmopolitan, oldest, and largest city. It enjoys a great reputation as being one of the most livable and beautiful world cities. Sydney brims with beautiful nature, history, fashion, art, culture, design, cuisine, and beautiful sandy beaches. With the city witnessing enormous immigration trends recently, it has transformed to become a highly ethnically and culturally diverse global city. Additionally, the city also houses two of the planet’s most iconic structures which are Sydney Harbour Bridge and Sydney Opera House. The city center is extremely busy and home to government buildings, shopping centers, fine restaurants, and well-famed attractions.

The greater Sydney features the huge sprawling city surrounded by widespread suburbs where you can find less crowded beaches, cheaper shopping, parks, cultural festivals, hidden gems, and great commercial centers. Sydney is one of the major financial centers in Asia Pacific. The city was the host for the 2000 Olympic Games and has since then hosted other big international events. 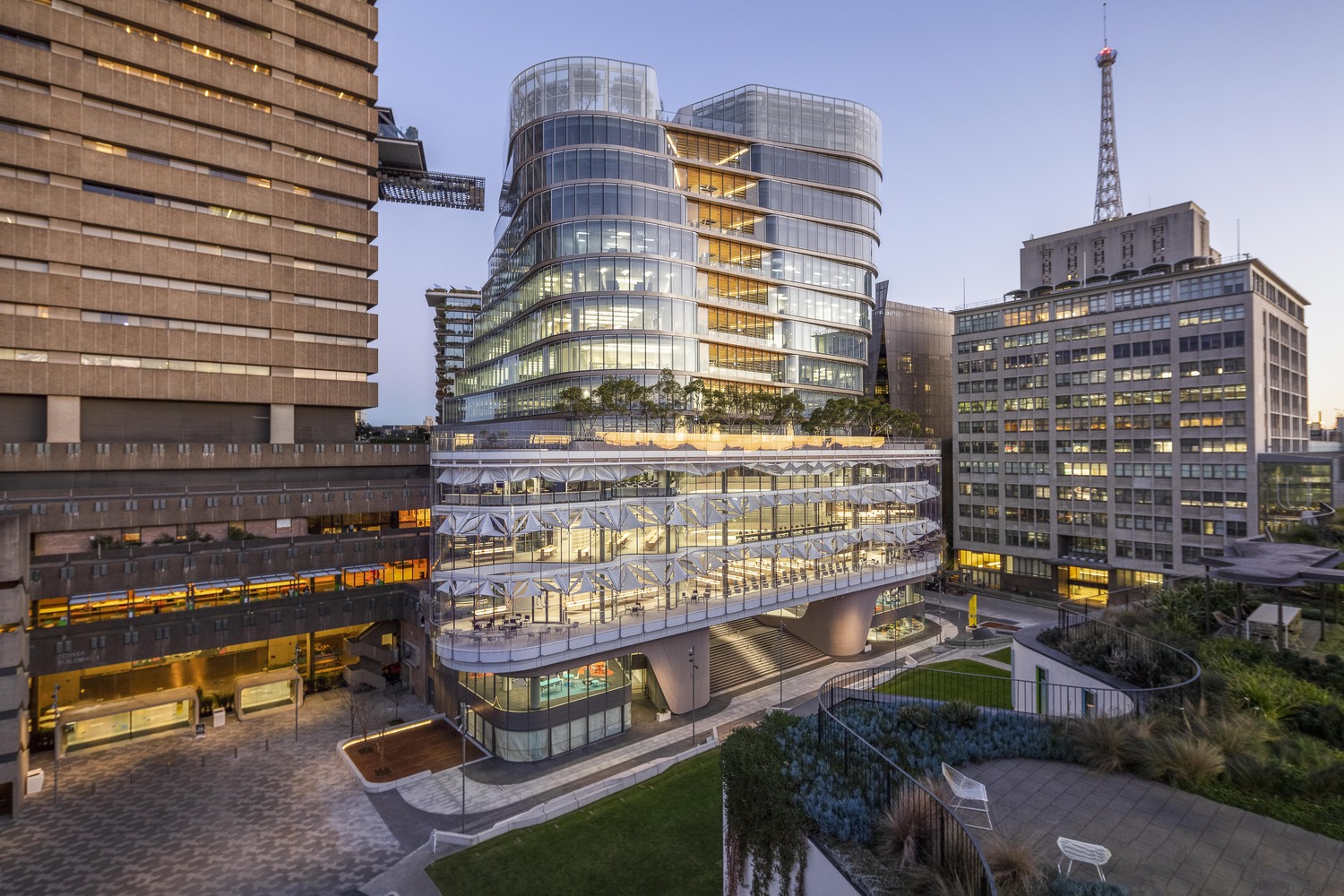 Sydney is largely surrounded by national and nature parks that add on to its vast tourism resources. Apart from the two great structures highlighted above which are the city’s landmarks, the Darling Harbour is one of the largest tourist precincts in Sydney and home to numerous exciting activities, shopping facilities, museums, and restaurants. The Sydney Olympic Park hosted the 2000 world Olympic Games and now has shopping lands and parklands. The Luna Park is a large, awesome there park that attracts numerous tourists in the city. 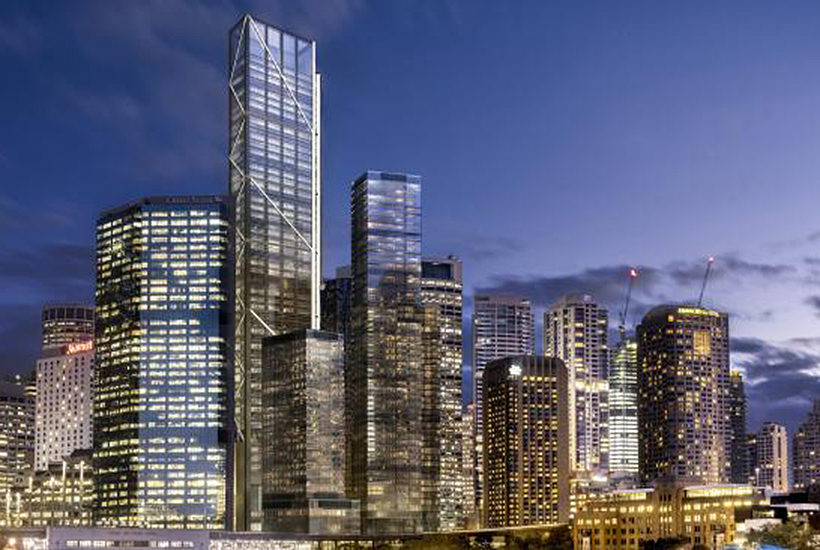 The tallest building in Sydney is the Sydney Tower which contains a big restaurant, a buffet, and a café. St. Mary’s Cathedral is the largest catholic cathedral in the city. The Royal Botanic Gardens are home to more than 7500 plant species and the garden overlooks the iconic Sydney harbor. Historical areas in Sydney are also an integral part of attractions in the city like The Rocks which preserve early settlement sites in Sydney.

Some of the oldest colonial buildings are found in Parramatta and there are also many other historical sites such as the first colonial hospital, Hyde Park Barracks, the Mint, French explorer graves, old fort, museums, and the Anzac War Memorial. There are many museums and art galleries in Sydney which attract many tourists. These are such as the Australian Museum, Australian National Maritime Museum, NSA Art Gallery, and the Powerhouse Museum. 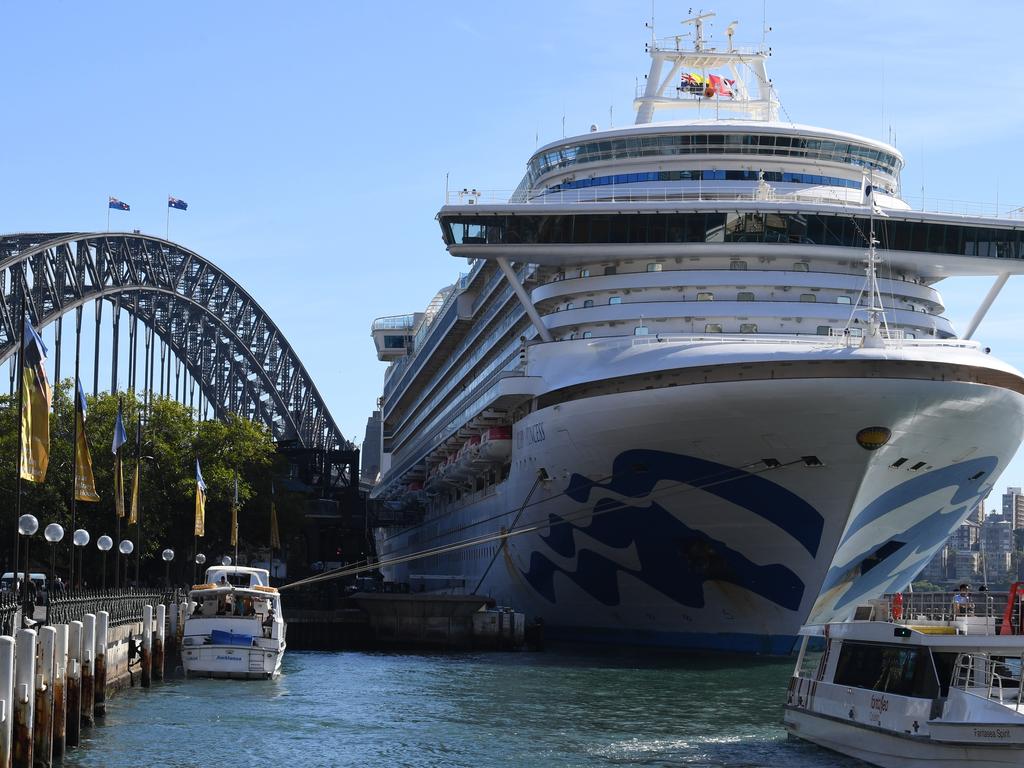 Wildlife in Sydney is also a key attraction like the Taronga Zoo, Sydney Aquarium, Koala Park Sanctuary, Sydney Wildlife World and the Australian Reptile Park located outside the city. Whale watching on the Pacific coast is an exciting thing to do. You can also spot Rosellas, Wallabies and Kangaroos in the parks. Surf beaches in Sydney are a great place for swimming. Cycling has of late become a common activity in Sydney especially around Centennial Park. Other interesting things to do in Sydney are such as kayak and canoeing, beach surfing, fishing, skating, and attending performing arts functions.