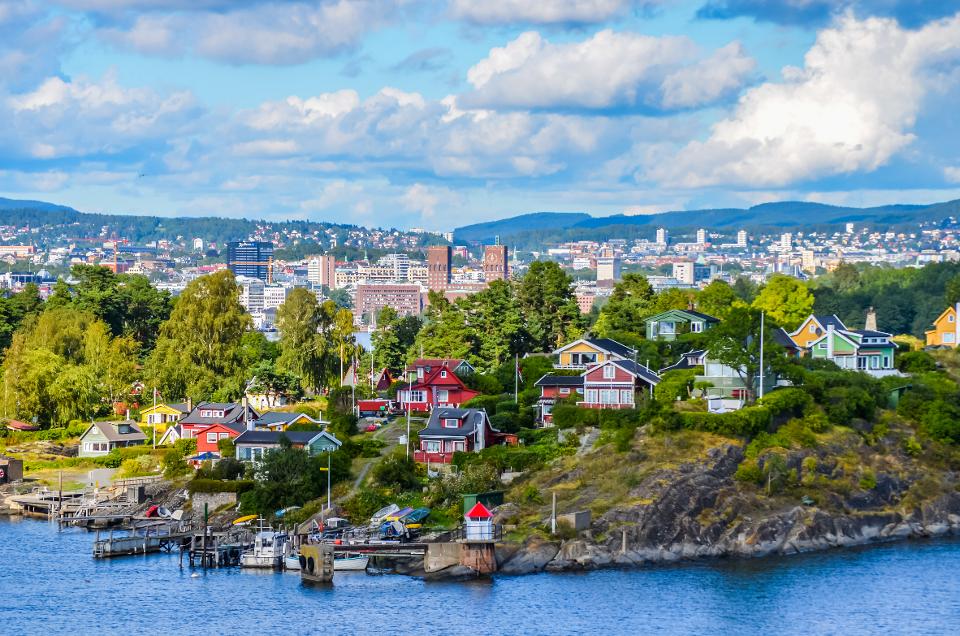 The Scandinavian country of Norway is well known for its deep, complex fjords along its western coast. The country has great varied scenery consisting of mainly tall mountains and rocky wilderness. Due to its desert-like landscape, the country boasts of numerous unspoiled national parks and its Ice Age shaped rugged landscape showcases forested valleys and hills, long coastline, waterfalls and mountains. Norway boasts as home to some of the greatest, well-known waterfalls in the world. 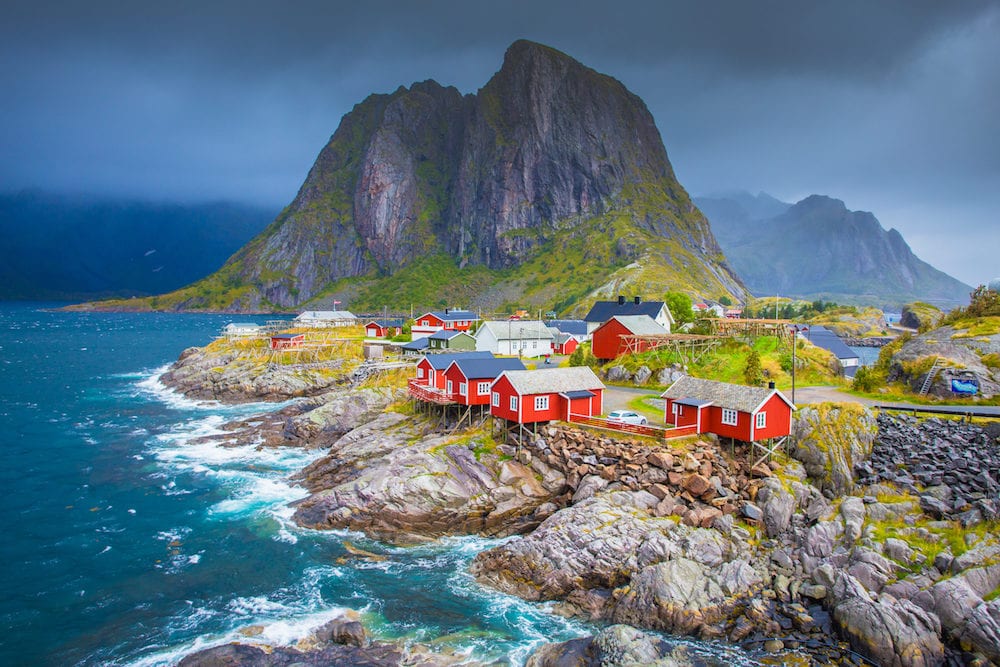 With just a population of 5 million inhabitants, the country is highly sparsely populated and Norwegians dominate the country as well as Russia, Finland and Sweden immigrants. Formally, Norway has been dominated by Christians before Lutheran became the national church but despite this, only a handful of the country’s population is going to church. 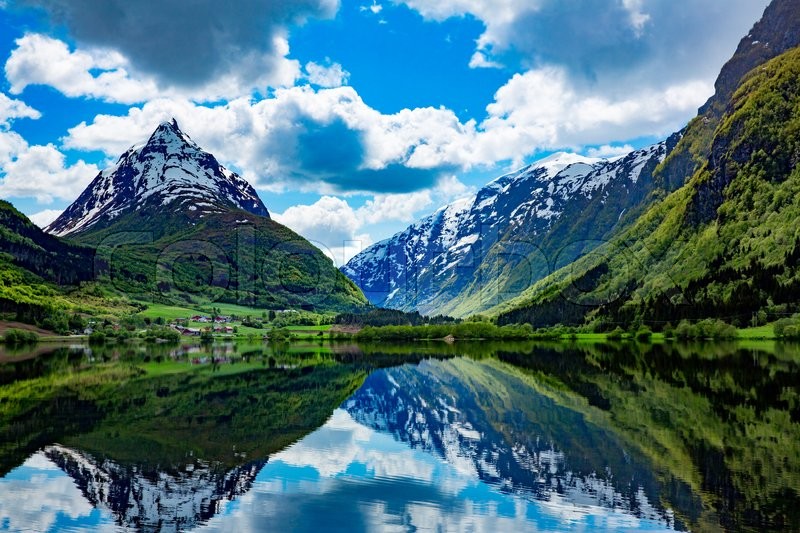 Being one of the most affluent nations in the world, Norway enjoys a very strong currency and visitors are advised to prepare for more expenses during their trip. However, the good news is that entry to most of the Norway attractions is permitted free of charge especially the nature and landscape itself. Also, if you are an adventurous tourist and wouldn’t mind spending a night in the tents, then you can forget about accommodation costs. Major holidays in Norway are Christmas and Easter even though the country celebrates many holidays as you would expect. Major regions start with East Norway which is the most populated and home to the national capital Oslo. Other regions are Middle Norway, Northern Norway, South Norway, West Norway, Svalbard and mountainous region of Jan Mayen largely covered with grass, moss and glaciers.

The largest city is Oslo which also serves as the capital and home to important museums, a lively cultural scene comprising of a lively nightlife and beautiful sceneries. Bergen city is the former Norway capital and is known as the rainiest European city. Other cities in Norway include Trondheim, Trom, Stavanger and the holly Kristiansand city. Norway is undoubtedly a big country and getting around is not just time-consuming but also very expensive. If you have your car, then you will have a great time exploring the countryside and wilderness as you can get to admire the views. 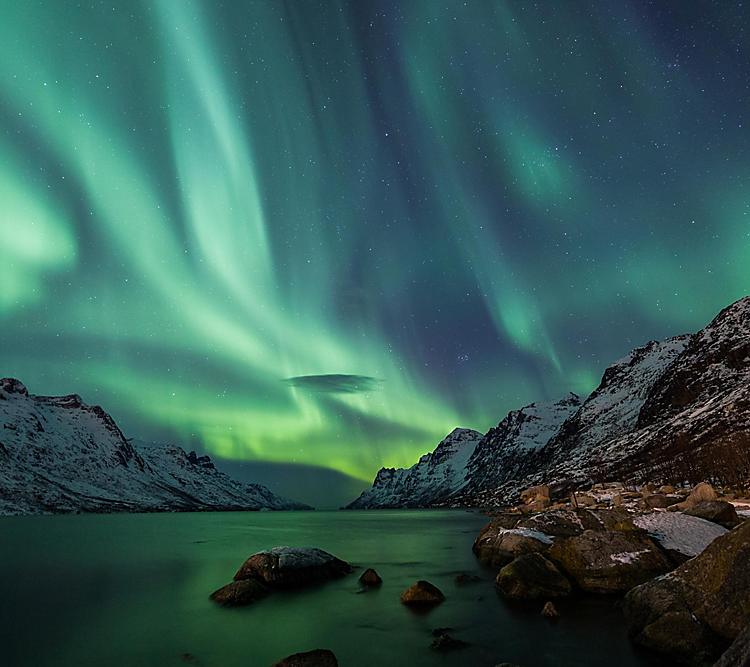 The wide wilderness area in Norway makes it one of the best-hiking destinations in the popular mountainous areas. During winter, you can enjoy skiing and cycling is a common thing in Norway and even big cities have dominant cycling routes. Being a very rich country, everything in Norway is quite expensive and shopping might not be the best activity especially when traveling on a rather limited budget. Also, labor in Norway is very costly and services are even more expensive. Since traveling is yet another killer, the best way to travel long distances is by rail which will save you lots of money. Good restaurants and hotels in Norway are also very expensive and if you are trying to subsidize your traveling expenses, you reserve accommodation in self should cater facilities and hostels. 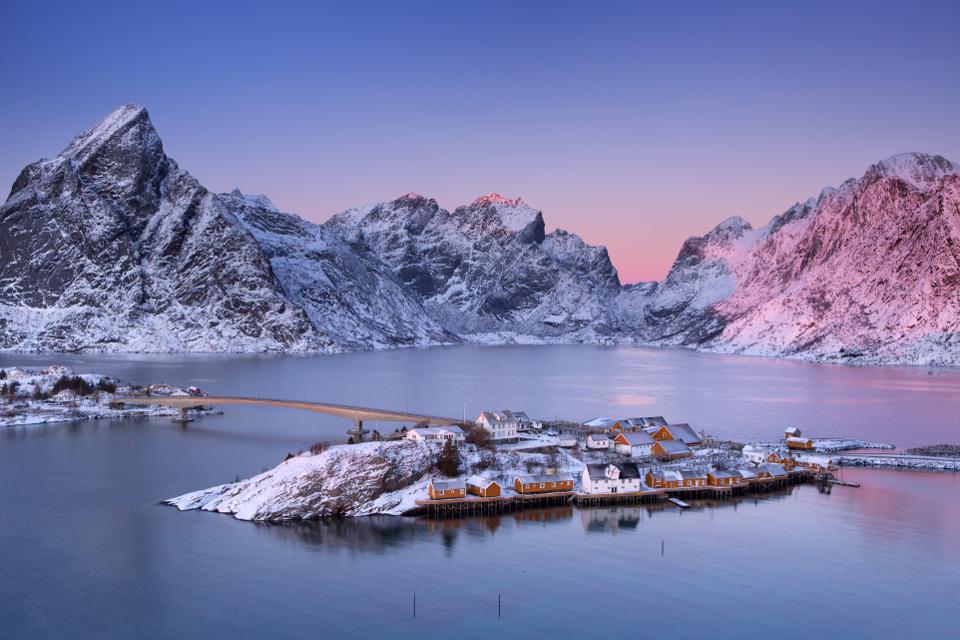