The island country of Japan is in East Asia and it is otherwise referred to as Nippon or Nihon. The word Japan colloquially means ‘Land of Rising Sun’ and it is a nation where the future is integrated in the past. While Japanese people still observe their millennia culture, they have created and adopted some of the latest trends and modern trends in the world. Cities in Japan are high tech and modern but you will also spot wooden shacks next to designer condominiums as well. Gardens and temples in Japan are extremely beautiful but unfortunately, most of them are surrounded by some ugly buildings. If you travel to Japan, chances are that you will rarely be bored and you can expect many surprises. It is a nation that is characterized by modernity and tradition. Recently, the country has been demolishing some of its historic landmarks to pave the way for modernity. 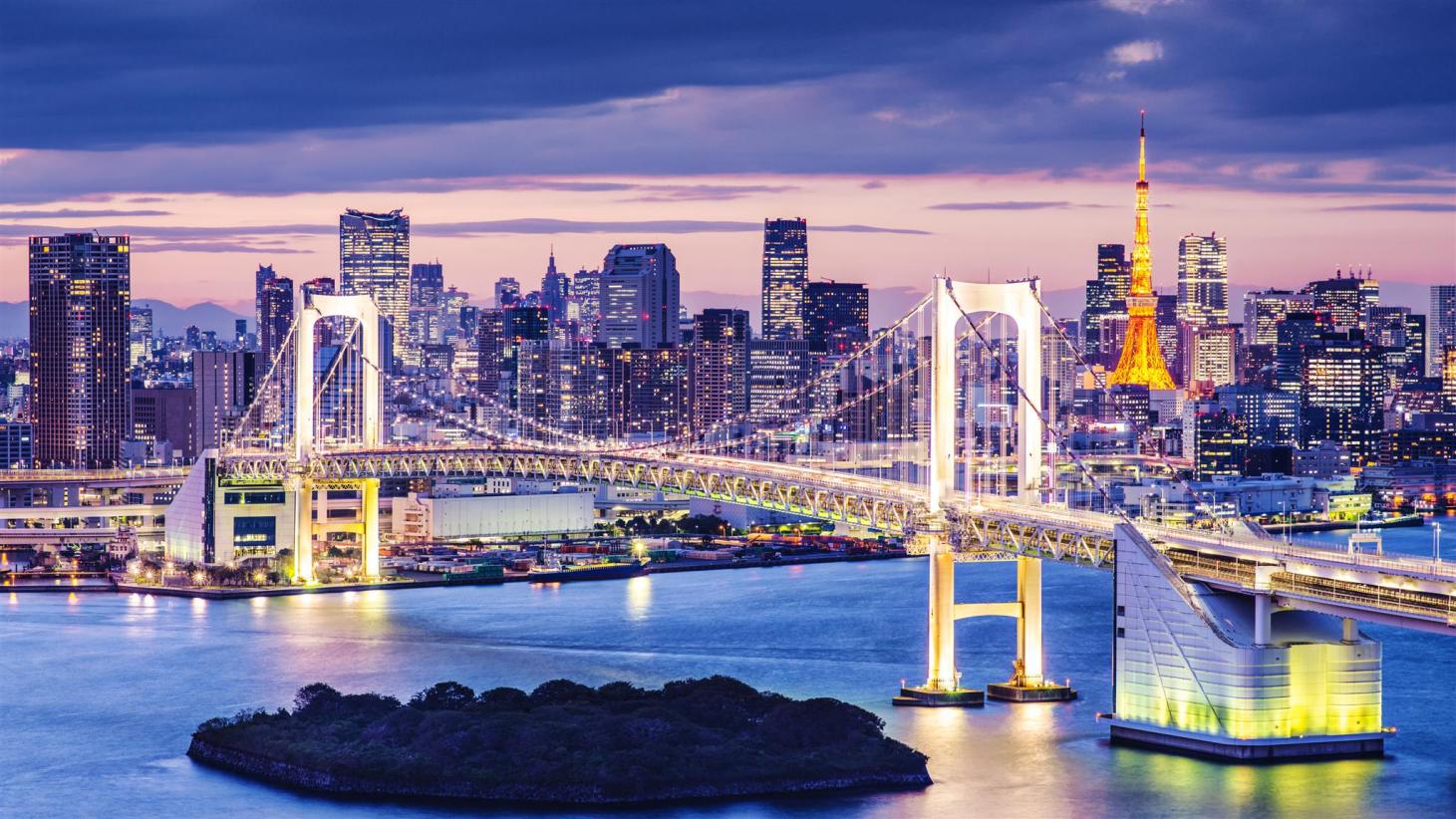 Visiting Japan can be one of the most worthwhile and incredibly enjoyable trips you have ever taken in your life. Ranging from the devastating nuclear attacks at Hiroshima and Nagasaki to the Great Hanshin Earthquake, Japan is a country that has undergone many trying times in its history. Such terrible happenings have denied Japan its status as the second-largest world economy which has been grabbed by China. Castles in Japan used to be the heart of attractions before they were ruined by fires and WWII bombings. Some of the original castles in Japan included the Uwajima Castle, Himeji, Maruoka, and other castles. Most of these castles and ruins have been undergoing a period of reconstructions in the hope of reviving its historic beauty. 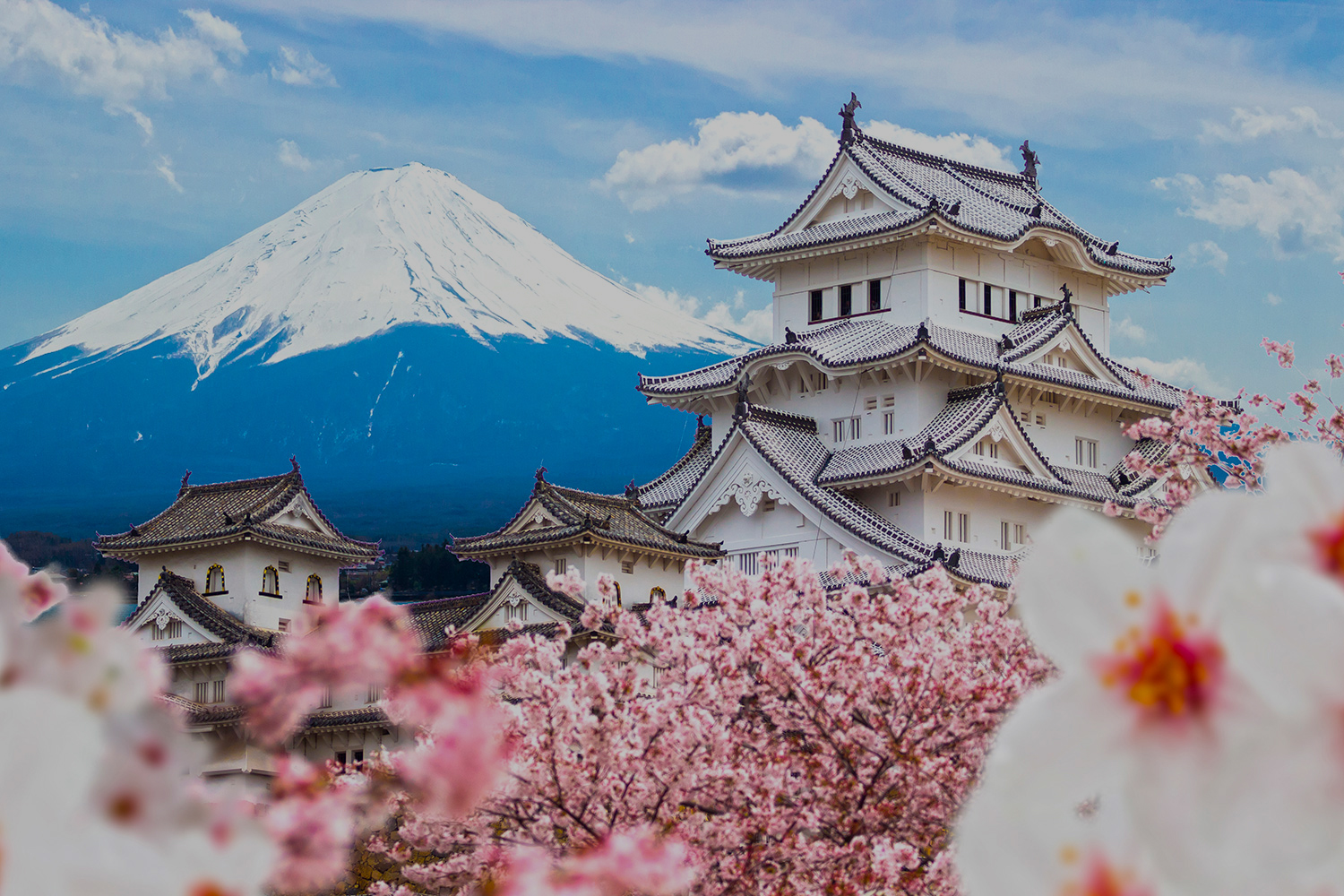 Gardens in Japan make the destination unique thanks to aesthetics featured in the sand/ rock and landscaped gardens. Three official gardens have been designated by Japan depending on their authenticity, size, and beauty as well as their historical significance. This includes the Kairakuen, Kenrokuen, and Korakuen gardens that continue to attract many travelers. Most of the temples have well-maintained sand and rock gardens which tourists are required to make reservations before visiting them. Regardless of the interests you have in Japan, you will come across numerous spiritual sites in the form of temples and shrines. The most common ones are Shinto and Buddhist shrines even though other religions are well represented in the country as well. 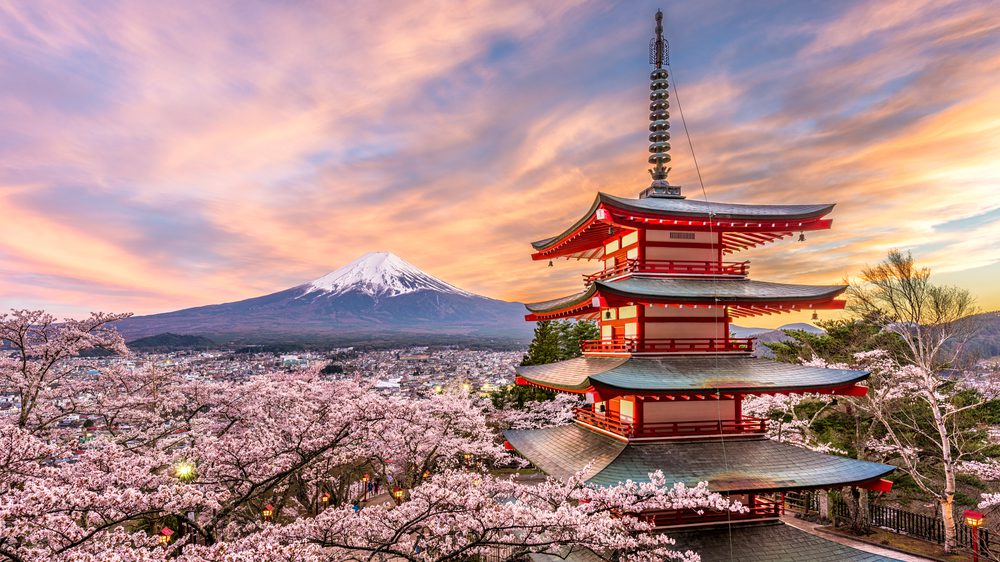 Buddhism in Japan is the most dominant religion and temples and shrines of Buddhists are found in all the cities. Apart from religion, historical happenings in Japan are well preserved especially the World War II Sites. Some of the obvious war sites to visit are Naha on Okinawa, Nagasaki, and Hiroshima which reminds the country of the dark past it had to go through. You can get historical accounts and see artifacts at The Peace Park, Himeyuri Peace Museum, Peace Memorial Hall, and the Prefectural Peace Museum. Daisetsuzan is the largest national park in Japan which you can also visit especially due to its beautiful snowy peaks.