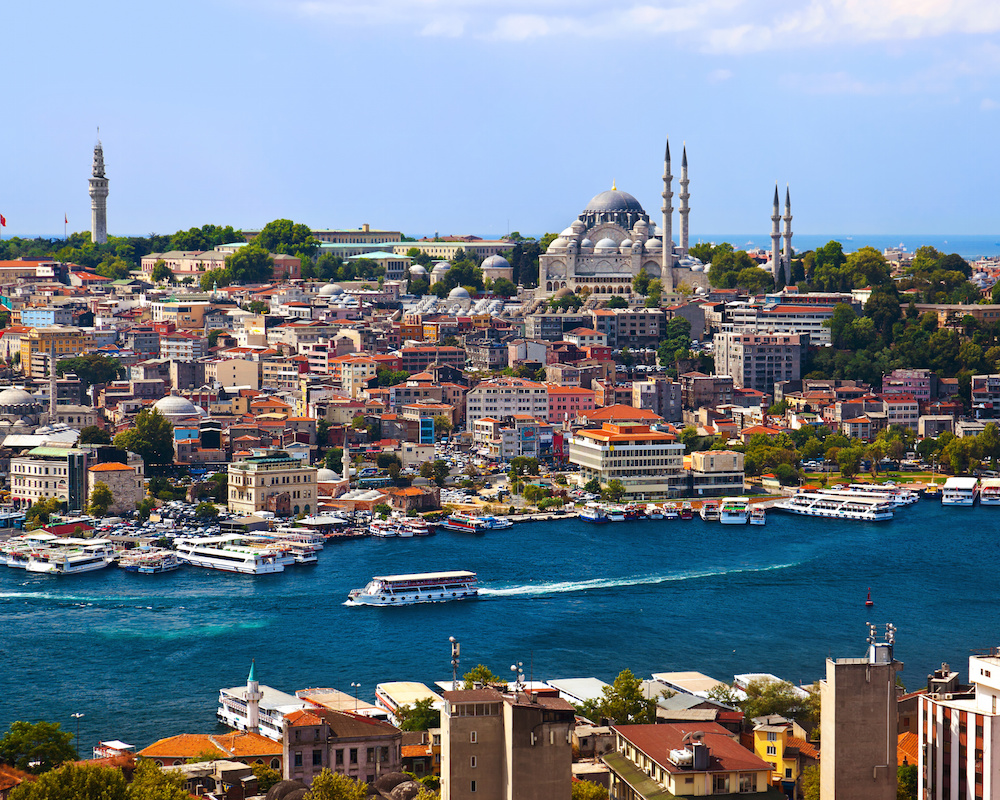 Istanbul serves as the cultural, administrative and financial capital of Turkey and it is the most populous city in the country. It is one of the world’s largest cities with a population of almost 20 million and in 2010; it was limited among the three major cultural capitals in Europe. Galata district in Istanbul is well known for its amazing nightlife especially at Taksim Square and Istiklal Street and also has numerous accommodation facilities and other interesting tourist sites. The New City is home to modern shopping malls like Etiler and other major districts include Bosphorus, Golden Horn, Princes’ Islands, Western Suburbs and Asian Side. 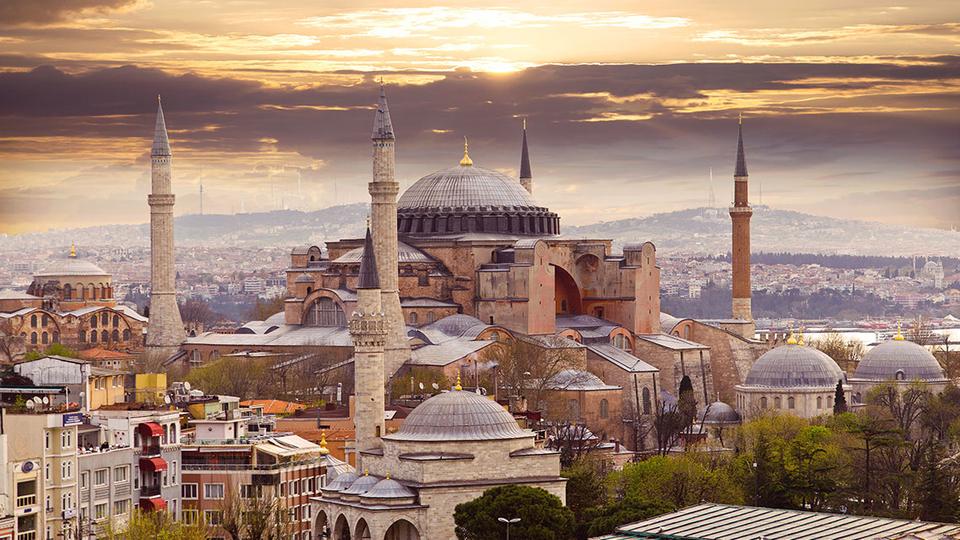 Thanks to its long and rich history as a center for empires, numerous religious and historic places in Istanbul are worthy of your time. Ancient monuments are many, some of which date back to the Ottoman and Roman era such as the Sultabahmet Mosque and Hagia Sophia. The Church of St. Savior is one of the religious attractions in Istanbul located in Chora and it features unique mosaics and frescoes in its inside.

The Theodisian Walls are quite impressive and almost intact and marks the western peninsula boundary. The famous Galata Tower is in the north of the old city and has contemporary exhibitions of Turkish art. Galata Whirling Dervish Hall is yet another site of great religious significance in Istanbul. The most famous pedestrian street in Istanbul is Istiklal Avenue where you can find most of the locals and tourists. 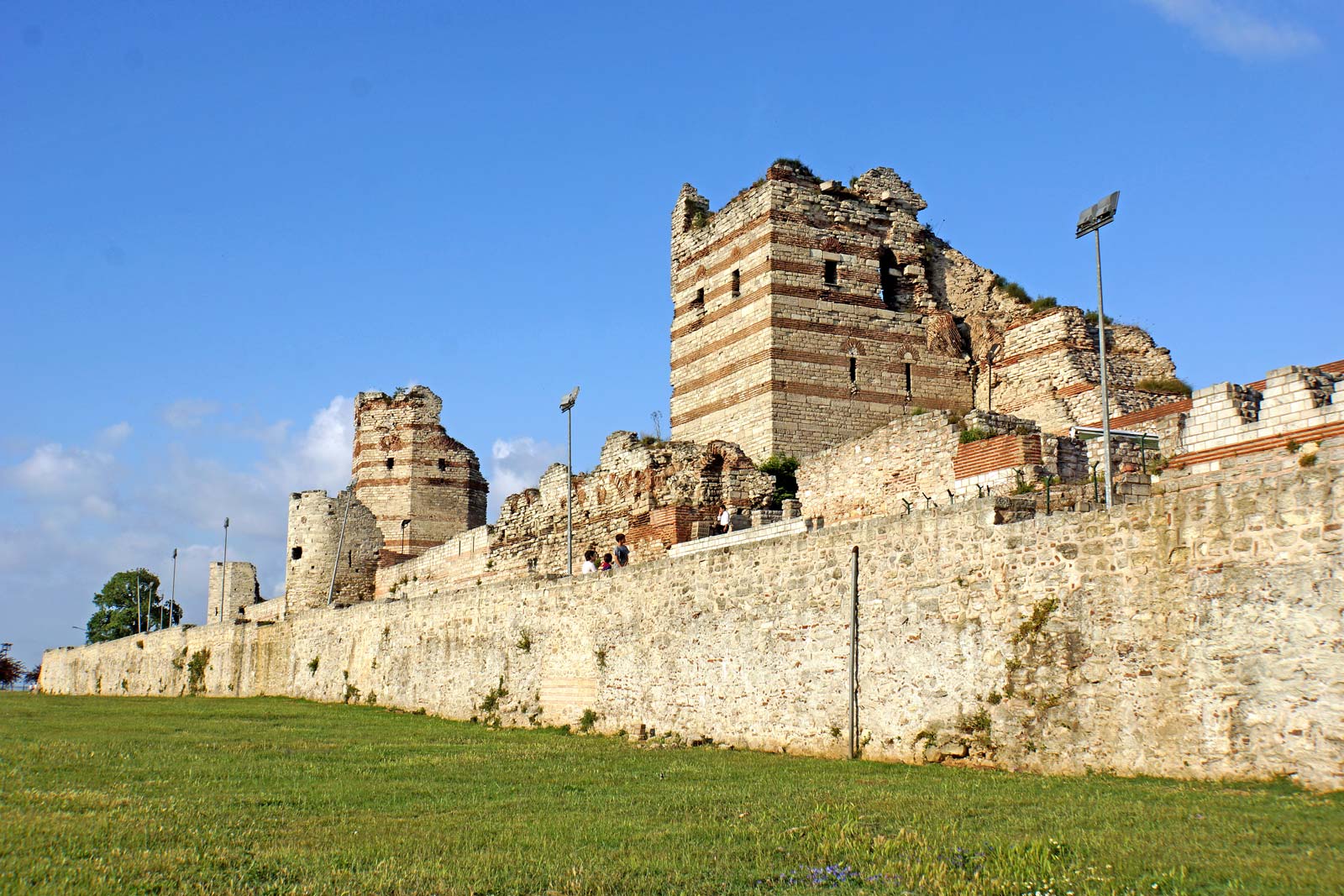 The city is also home to the holiest Islamic Shrine where you can reflect on the historical times during the Ottoman period in Istanbul. A miniature park which was the first to be erected in the city is known as Miniaturk which features historical models. The Military Museum houses collections of the wartime era and other attractions include the Art Nouveau buildings and neoclassical structures as well as the pleasant waterfront mansions. The Maiden’s Tower continues to be a significant tourist attraction in the city, located near the Camlica Hill which is a rather picturesque neighborhood. Prince’s Islands are found in the southeastern parts of the city and largely comprise of pine groves and wooden mansions.

Most tourists to Istanbul have for long ignored the Tulips largely due to their historical bad connotation but still regarded as the symbol of Turkey. There are numerous parks as well that offer mind-blowing photographic scenes such as the Emirgan Park, Gulhane Park and Sultanhmet Park. Walking tours in Istanbul are common as you get to enjoy great views of the nice garden and other attractions. 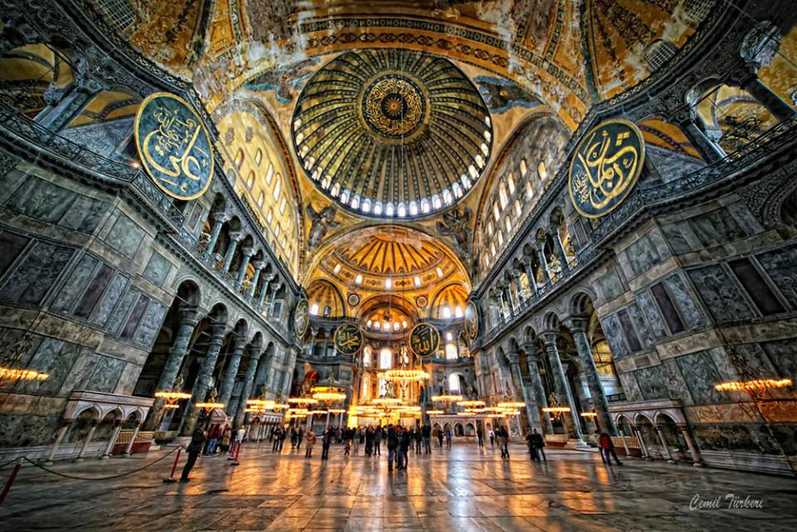 Turkey boasts of football as the most popular sport and you will meet the highly passion footballs in Istanbul and most international teams have recognized that Turkey is one of the most intimidating places to have a match. Shopping in Istanbul is a great activity to partake in especially in the modernized shopping malls and bazaars and numerous items are sold here like garments, chalcedony, rugs and kilims among other items.