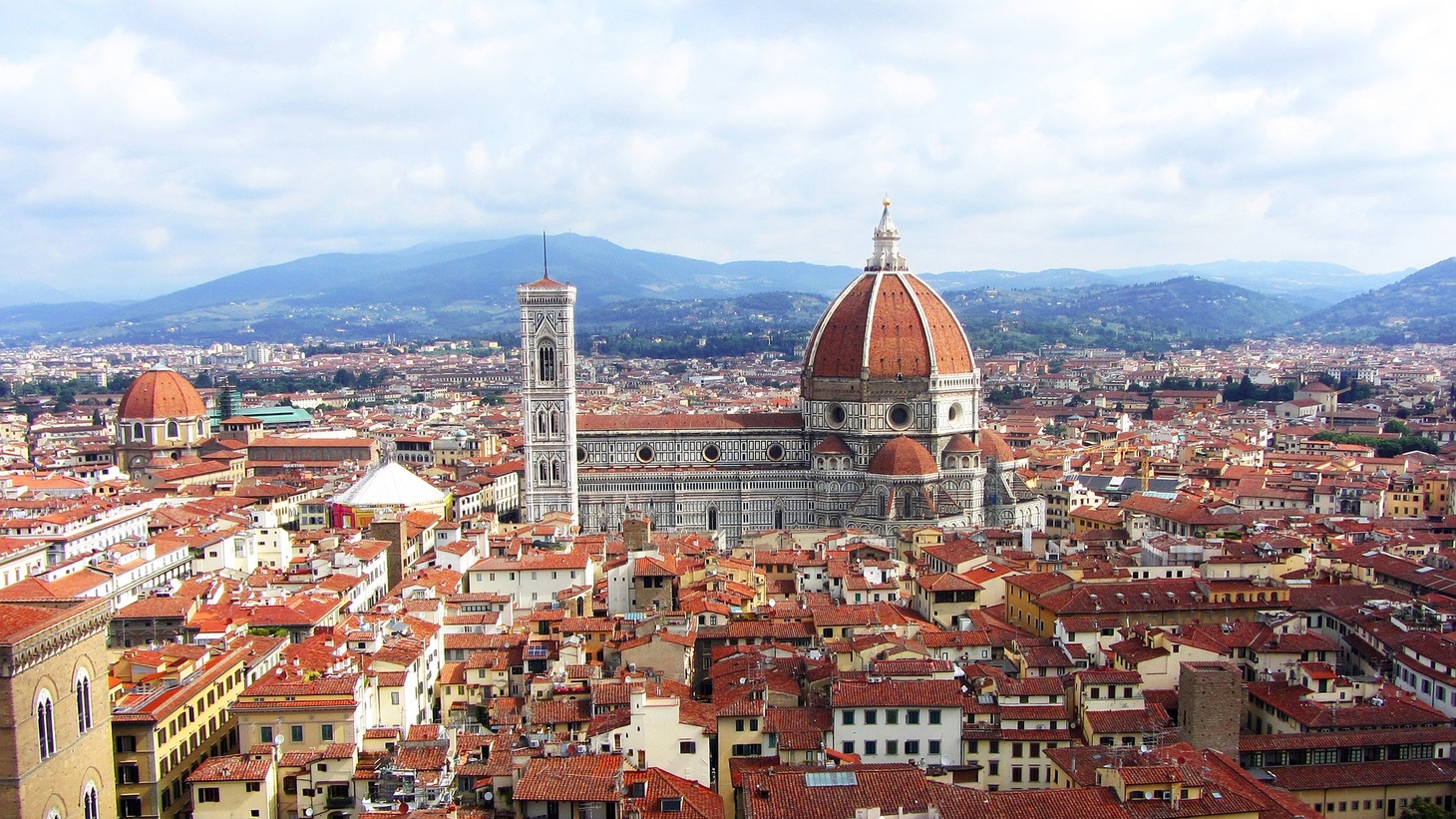 Located in Italy in the Tuscany region, Florence is an architectural, artistic and cultural pot in the country which also serves as the region’s administrative capital. With just a small population of nearly 400, 000 people, Florence boasts as the birthplace of the renaissance in Italy. In fact, between 1300 and 1500, the city was regarded as the most significant European city as far as politics, culture and economy were concerned. Money was reinvented by the inhabitants in gold florin form and this currency propelled Europe from its ‘Dark Age’ times. The Florentines financed the development of most industries in major European regions today like Lyon, Britain, Bruges and Hungary which also involved the reconstruction of the Vatican and St. Peters after papacy returned from ‘Babylonian captivity’ to Rome. Modern-day opera also has its roots in Florence.

Florence is an amazing city in its unique way and despite being filled by churches and you can take a look at Italy Vacation Packages to have a beautiful trip to Florence; it is also home to some of the best art and designs in the world. Some of the notable names in Florence include San Miniato al Monte, Santa Maria, Santa Trinita, San Lorenzo and Brancacci chapel among others. There are also many art galleries and some of the internationally well-known picture galleries have Florence as their home like Pitti Palace and The Uffizi. 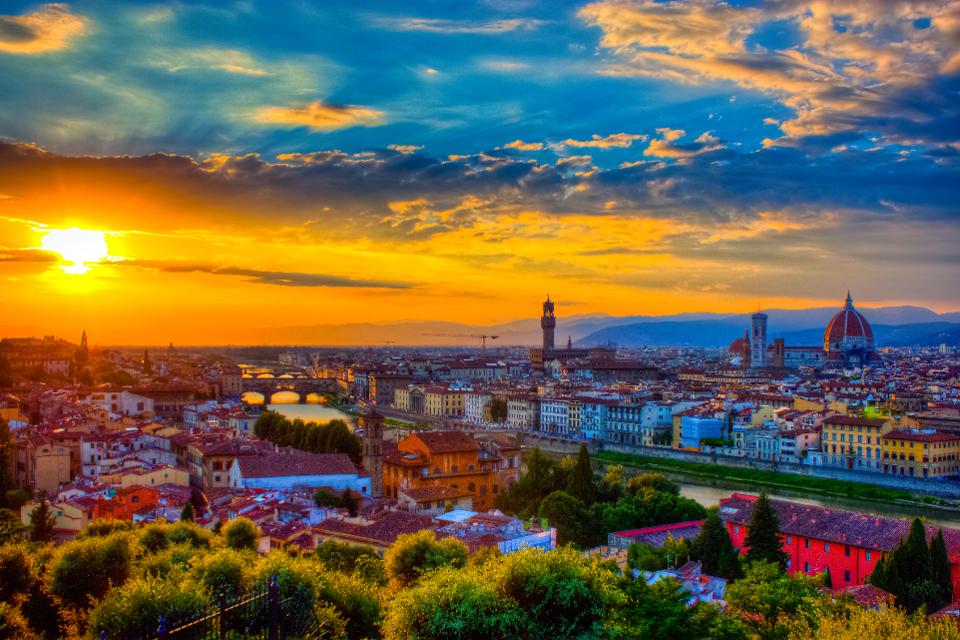 Florence has no less than 80 museums in total and some of the museums topping the list include Pallazo della Signoria and City hall which are magnificent pieces of work. For visitors to Florence, there are so many ways in which one can get an overview of this city like climbing at the top of Giotto’s Bell Tower or going to the hillside that depicts great Renaissance sculptures. 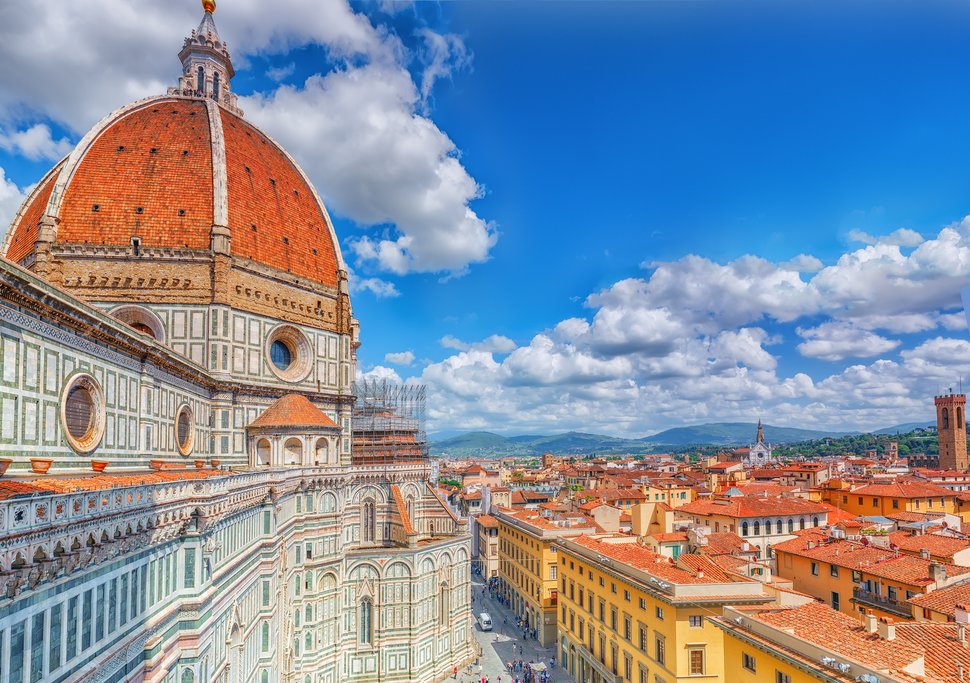 Shopping in Florence is not a very interesting activity in Florence but there are several places where you can buy a few things like jewelry. While there are many wonderful shops here like Valentino and Gucci, they are not as famous as such. Finding good bargains here is quite hard especially for foreign tourists who have to cough more than locals. San Lorenzo market has now been turned largely to a tourists’ market place. There are also great walking places in Florence especially along Arno and along the superb, seemingly inviting shopping streets like Via Maggio and Via Tornabuoni.

As highlighted above, the focal point of attractions in Florence is the many museums some of which include Galleria delgi Uffizi, Bargello, Pitti Palace and Gucci Museum which are all places of great excitement and enjoyment. There are also several archaeological museums in the city that are equally interesting. The Pallazo Vecchio is an old city hall featuring fine art, paintings and sculptures. 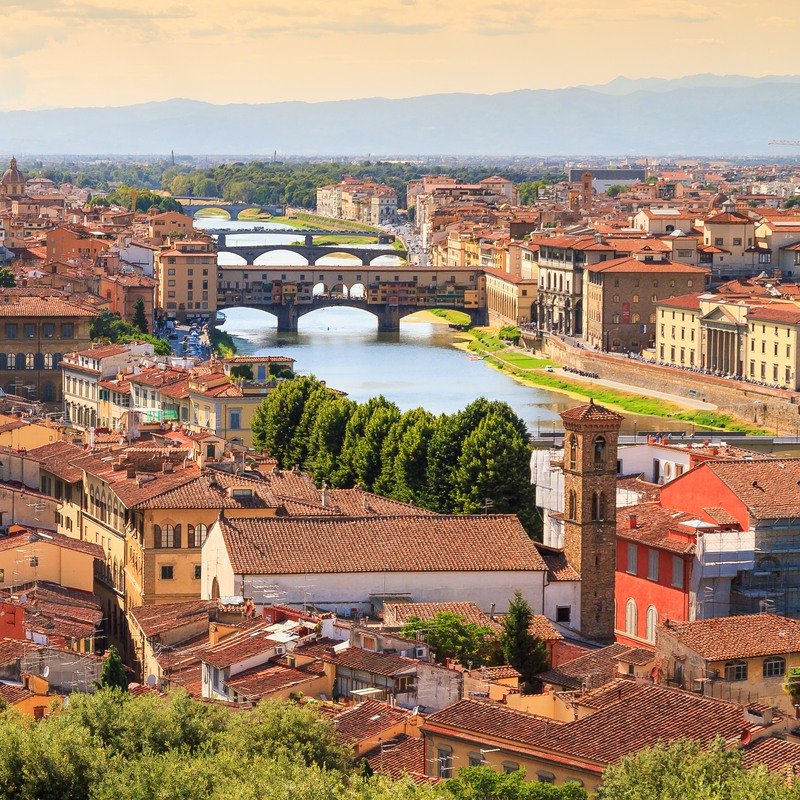 The oldest bridge in Italy is Ponte Vecchio which is quite famous among tourists. There are also monumental tombs in Santa Croce church which is worthy a visit alongside Santa Maria Novella, Orsanmichele and San Lorenzo. Some of the most interesting things to do at Florence include strolling at Boboli Gardens, climbing the Campanile, Uffizi street performances and learning bead making.