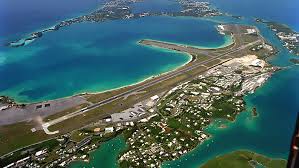 Located in the Atlantic Ocean, Bermuda is an overseas territory of Britain, situated off the North American coast. The self-governing territory of Bermuda has nine parishes with the notable ones being St. George’s Parish, Hamilton Parish and Smith’s Parish. Some of the finest beaches in Bermuda are found in Sandys Parish and Southampton Parish. The city has notable tourist attractions like the Gilbert Nature Reserve, bird watching sceneries, great cliffs, and numerous resorts and also offers horseback riding and golfing opportunities. Bermuda is incorporated into two municipalities comprising of one town and one city while unincorporated villages are still present. 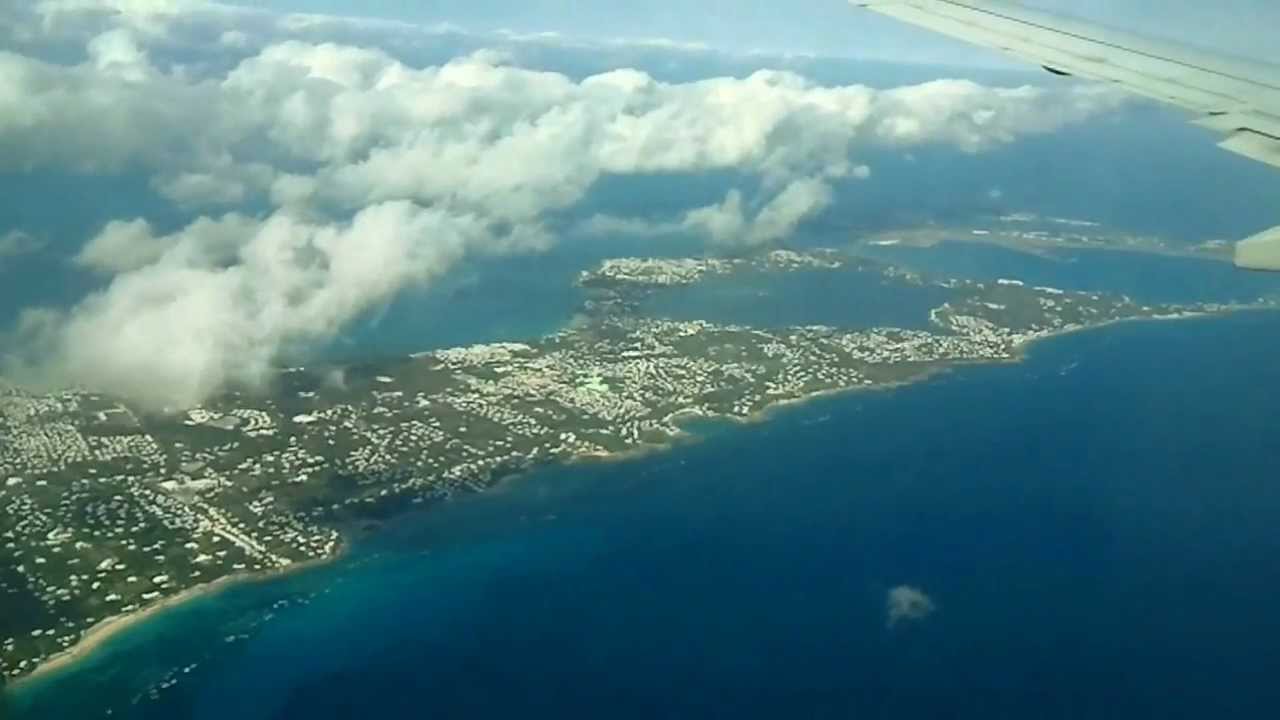 The administrative capital of Hamilton is the only city in Bermuda while St. George is known as the old capital. The Flatts Village is home to Bermuda Aquarium, zoo and museum while Somerset village also has several tourist attractions. Other major attractions in Bermuda include the Horseshoe Bay Beach and the Baileys Bay. In total, Bermuda has 138 islets and islands which are connected by bridges. The island receives a subtropical climate characterized by humid and hot weather. The Cup Match is a popular activity in Bermuda which involves St. George and Somerset playing cricket and most tourist attractions and other businesses are shut down. The roadsides and beaches are characterized by tents during this time when the Bermuda- lifestyle is showcased in big and bold. The 4- weekend holiday is all about feasting and gambling while enjoying the cricket matches. 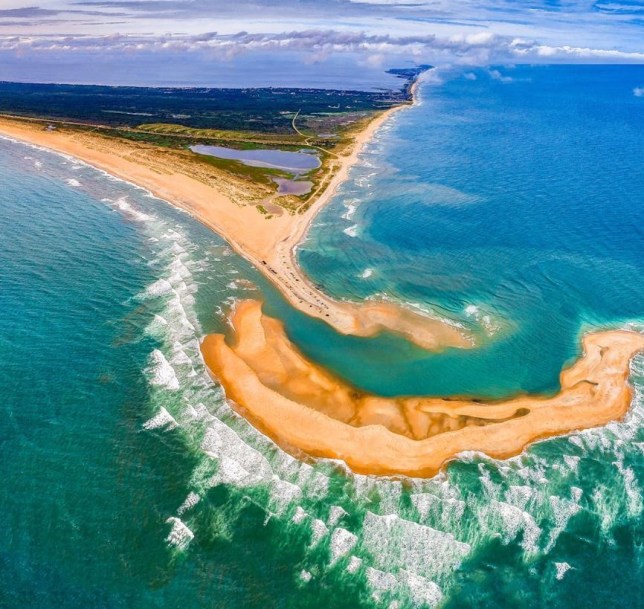 Most travelers to Bermuda are served by the Bermuda International Airport which provides daily flight connections to Toronto, Boston, Washington and other areas especially in North America. A sizeable number of tourists also visit Bermuda through cruise ships/ yachts and boats during summer months. Car hires are not allowed at the island and only residents can own cars in Bermuda. However, cycle rentals provide an opportunity for tourists and locals to hire mopeds and motorized bikes which are competitively priced. 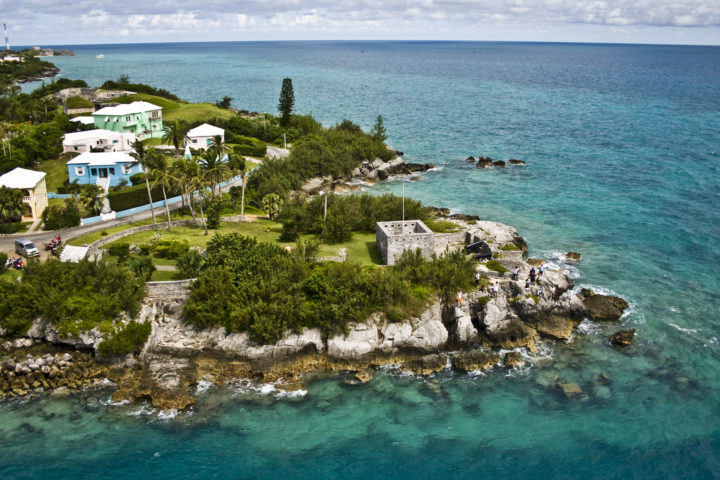 Bermuda offers surprisingly numerous sightseeing areas starting with St. George Town which is listed as a UNESCO World Heritage Site. Being the oldest on the island, it features British Colonial architecture alongside plazas, cobbled streets, fountains, squares and gardens. The Bermuda Maritime Museum houses some historic and wartime items. The Bermuda Aquarium Zoo and Museum is one of the major attractions on the island featuring numerous birds, mammals and reptiles. The Fantasy and Crystal caves are worth a visit as well as the Spittal Pond where trees and trails are fixed. After visiting the famous Devil’s Hole Aquarium, visitors can also proceed onwards to Gibbs Hill Lighthouse, a cast-iron structure that provides a great view of the entire island. 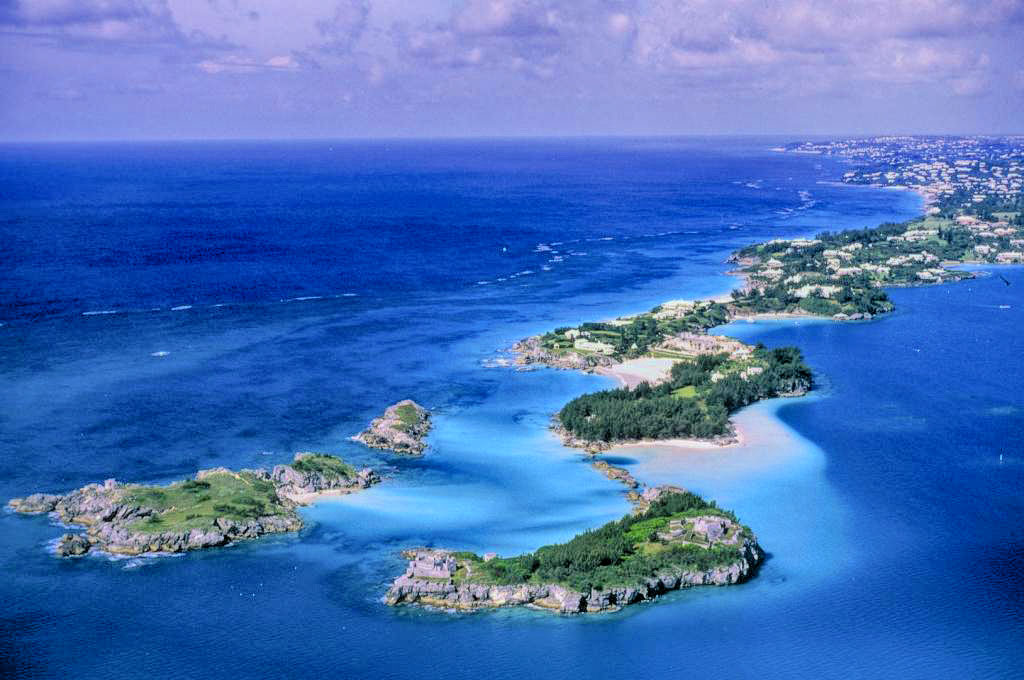 The lovely sandy beaches in Bermuda are well known for offering great swimming opportunities including the Horseshoe Bay Beach, Elbow Beach, Tobacco Bay, St. Catherine’s Bay, Turtle Beach, Snorkel Park and other bays and beaches. Golfing is a popular activity in Bermuda with the island having numerous golfing courses distributed all over the parishes. Other exploration areas in Bermuda include the Bermuda Railway Trail, Bermuda Forts and Victoria Park. 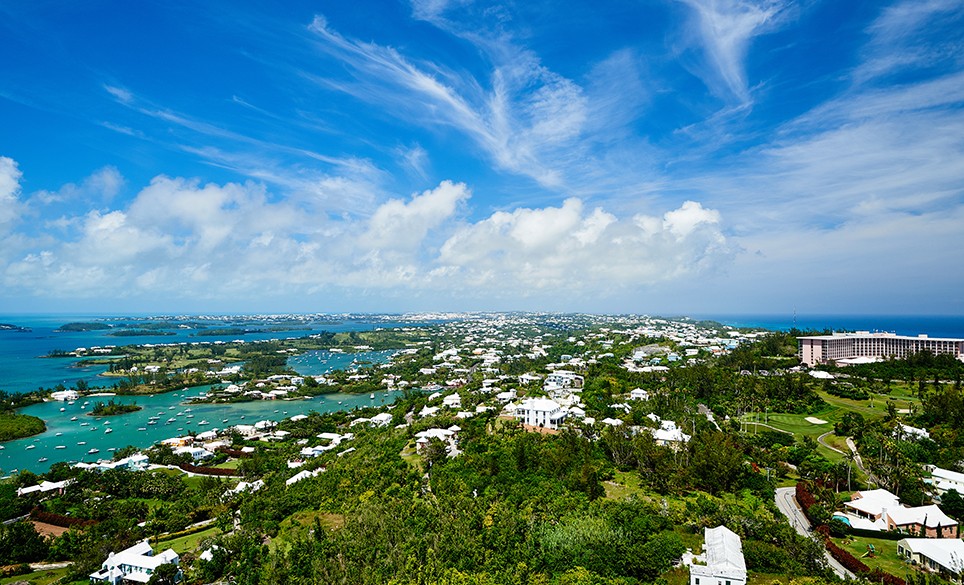