The Scandinavian country of Denmark comprises of a Peninsula mail part known as Jutland and several islands with the major ones being Funen and Zealand. Denmark has a rich history and once used to be a major European power center in the north and has over time transformed into a prosperous, modernized nation. Perhaps one of the factors that put this country on the global map is the Lego toys which originated from Denmark and enjoy worldwide popularity. Denmark has a well preserved, rich cultural heritage and the nation gives a legendary feeling of modern architectural designs which makes it one of the most intriguing holiday destinations in Scandinavia. 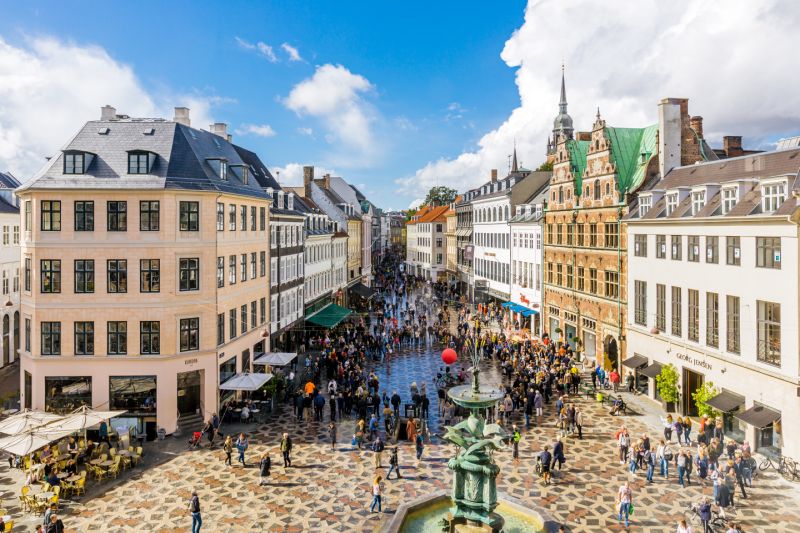 Culture in Denmark is well represented by popular sports especially football which is the ‘national sport’ alongside golf, handball and gymnastics. The other key aspect of Danish culture is ‘Hygge’ which involves home dinners over candle lights, red wine accompanied by long conversations among family members and friends. Modesty and understatement is a prominent behavioral pattern in Denmark which involves strict functionalism and minimalism rather than flashiness. Generally, people in Denmark are very patriotic and despite warmly welcoming visitors and being very hospitable and friendly, they do not take well any kind of criticism regardless of how constructive it might be. Environmentalism is a way of life in Denmark with the country being rated among the top greenest world countries.

Denmark has many great cities alongside some very interesting towns that any traveler might want to visit. The largest city is Copenhagen which is also the capital city and features memorable cultural experiences, and inspiration for traditional Danish designs and one of the best shopping places in Denmark. The second-largest city in Aarhus which acts like a historic center. Nightlife in Denmark is well represented by the vibrant and picturesque Aalborg city. Other key towns include Elsinore, Ribe which houses Wadden Sea National Park, the ambitious town of Herning with spectacular beaches, Odense, Skagen and Ronne among others. Geographically and culturally, Denmark is the main Scandinavia gateway. Travelers to this country from the rest of Scandinavia and Europe can use the ferries while the rest of tourists can get in through Copenhagen International Airport.

Being a member of Schengen Agreement travelers from other countries that have signed the treaty won’t require a visa while other nationals will require a visa, passport and national id for entry. Make sure your passport is up to date, you may want to fill out a passport renewal here. The Billett is a must-visit in Denmark which books theater plays, large concerts and other sporting events. Being an environmentally conscious country, nature-oriented shows are common including geology tours and mushroom collection and most of these tours are free. 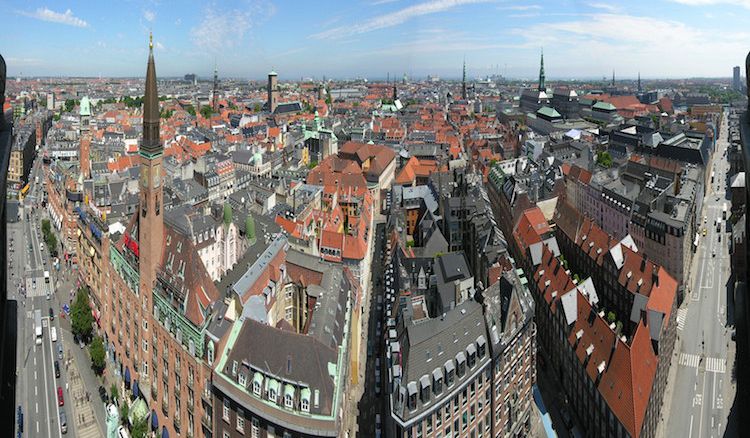 With its long coastline, beaches in Denmark are many and mostly invaded by German tourists. Even though Denmark has quite tricky weather, its beaches offer a world-class experience. Music festivals are also common especially during Danish summer and record impressive attendance from the locals and tourists. Amusement parks are distributed all over the cities which offer an awesome relaxation atmosphere. 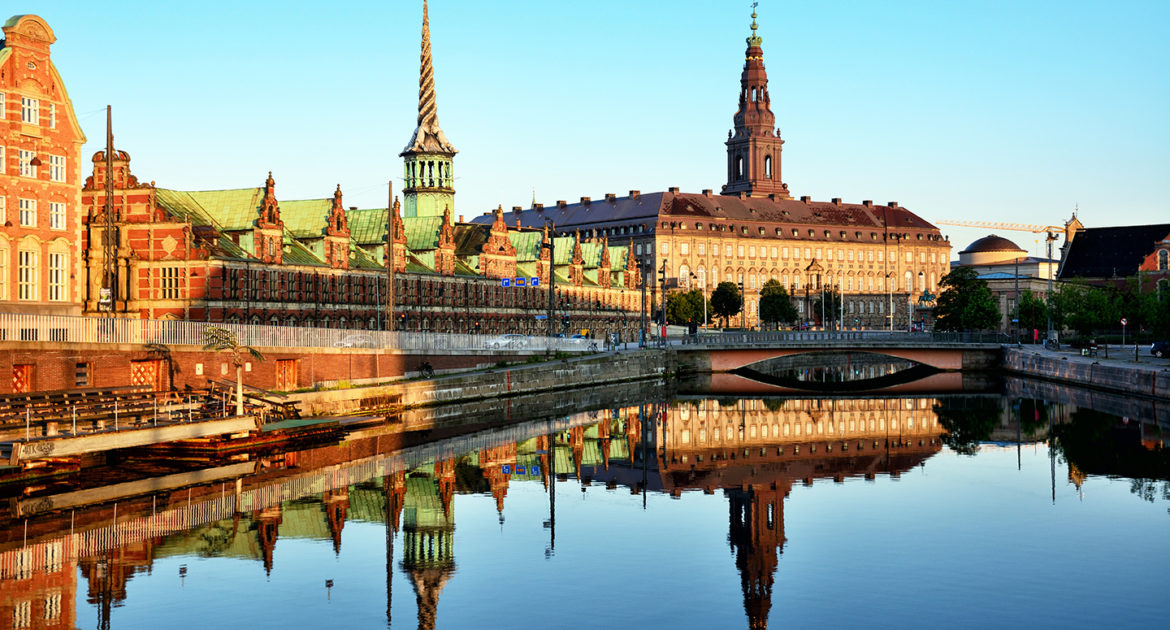