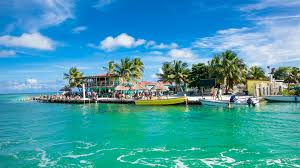 Belize is a former British colony. Unfortunately, it is the only Central American country that lacks a coastline on the Pacific Ocean but has one on the Caribbean Sea. The official language is English and neighbors Mexico and Guatemala to the north and south respectively. The country’s Caribbean coast is rather long and enjoys top tourist attractions like exploration of lush jungles that contains exotic animals and plants. Other touristic activities common in Belize are swimming, fishing in the deep seas, diving and snorkeling in the Caribbean Sea. There are also attractive reefs at the coast and tourists visit Mayan ruins which has become a rather popular tourist attraction of late. 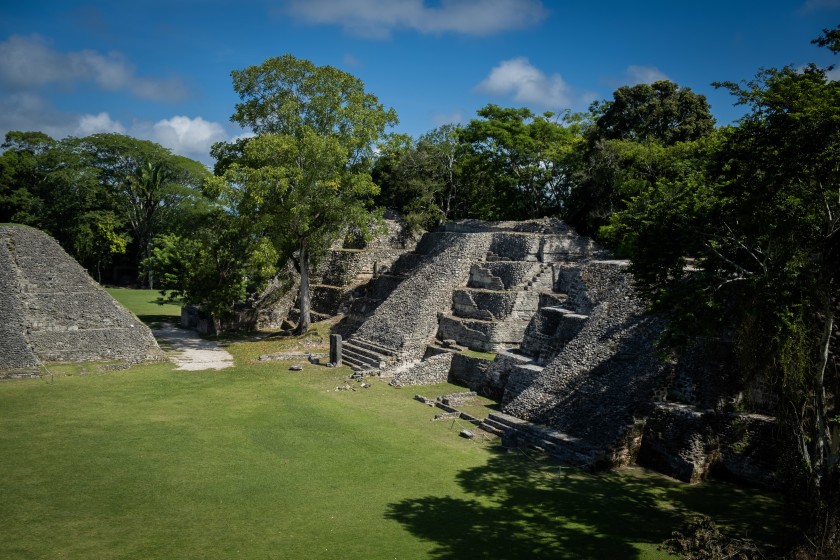 Belize as a country has quite low levels of income and basic infrastructure. For the past couple of years, tourism in Belize has grown rapidly and Belizeans are friendly and very proud people. The country’s economy largely depends on tourism as Belize has with time lost its rich agricultural base. With drug trade being very popular in South America, Belize hasn’t been spared either which has resulted in increased crime rate in the country. The tropical climate in Belize features rainy season and very humid and hot dry season. Coastal flooding is common due to the seasonal hurricanes in the area. The largest city in Belize is the Belize City on the Caribbean Sea and its inland capital is Belmopan. Other key cities in Belize include Corozal, Orange Walk, Crooked Tree, Punta Gorda and San Ignacio. Other major tourist destinations are the Maya ruins, Tobacco Caye, Placencia and Ambergris Cave. 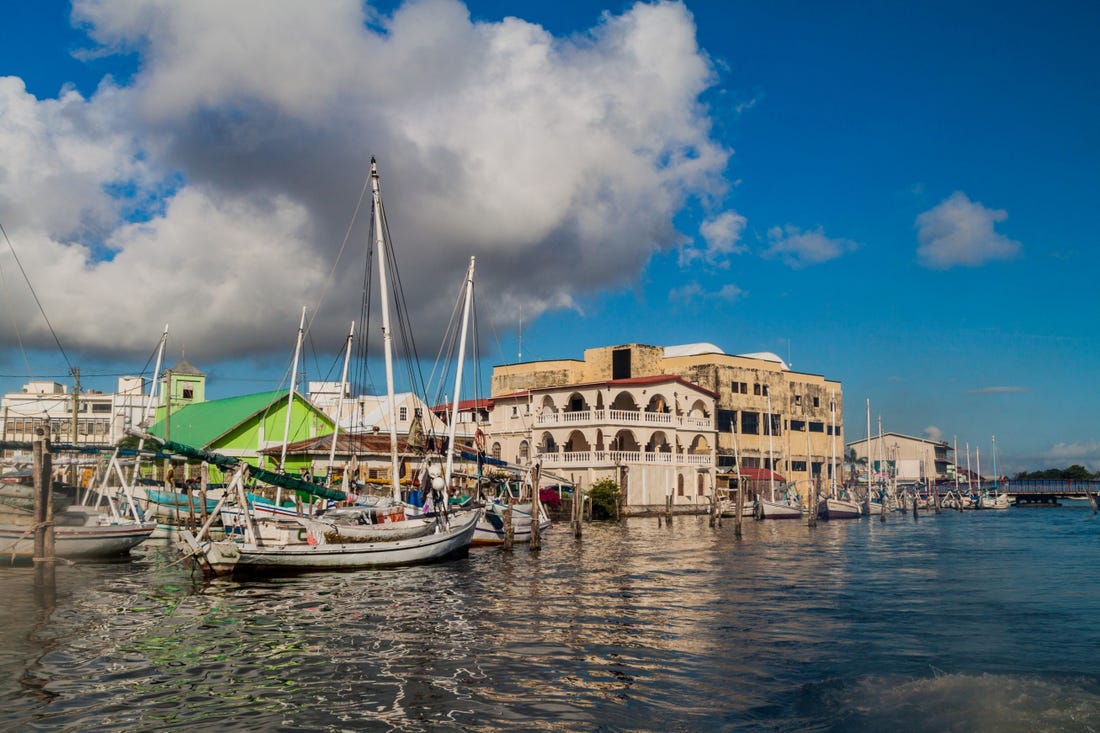 The Old Belize has been regarded as one of the most amazing landmark attractions in the nation of Belize where tourists and locals can experience complete Belize experience. Old Belize Exhibit displays historical and cultural artifacts. Old Belize is also home to the only city beach here and there are also banquet halls and conference facilities. Zipline tours are common in the country which mostly involves short hikes. Sportfishing has developed to be a major tourist activity with fishing games being rather common in this part of the world. Of late, scuba diving and snorkeling has become quite popular with the country boasting of some exceptional diving sites.

Visitors to Belize also engage in cave exploration activities especially in the Cayo district which features underground sinkholes and rivers. With their tight passages and big caverns, these caves are extremely magnificent. Underground waterfalls are also present and the caves also have artifacts especially human remains and decorated ware that are still intact.

The greatest attraction in Belize is Actun Tunichil Muknal. These caves have an amazing history and offer great adventure to cave explorers. When traveling to Belize, it is recommended that you opt for eco-tour packages that are personalized to suit every traveler’s interests including students and couples. Red beans are the main meals in Belize and you can find them at almost any place in the country. The country’s national beer is Belikin which is available in four different brands. With violent crime rate being high in Belize, visitors are advised to be very careful and stay safe always.