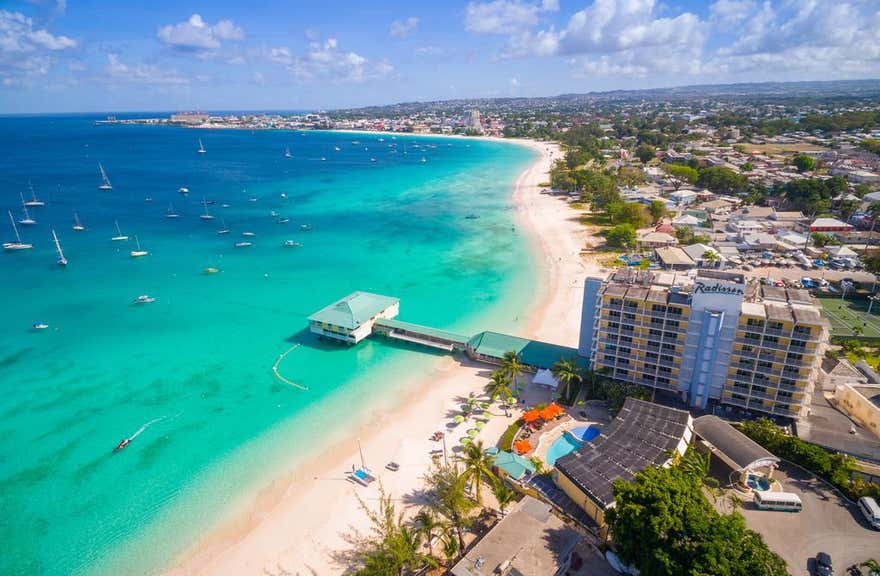 Located in the northeastern parts of Venezuela, the Caribbean island of Barbados has long been referred to as Little Britain due to the strong relationship that the island maintains with its British colony. Barbados is well renowned for its world-class, spectacular water sports like the Soup Bowl surfing. The island’s south coast is famous for its windsurfing tours and has several plantation houses that are very visited by citizens. Driving in Barbados is usually on the left and there is an extensive, fast and cheap bus system. You can also travel to the various attractions using taxis which are reasonably cheap and affordable. English is Barbados’s official language and as such, English speakers should not worry about any communication problems.

There is quite a lot for travelers to see and enjoy in Barbados. For instance, the western coast has many deluxe resorts which provide great accommodation facilities for visiting tourists. Interior highlands in Barbados have numerous historical sites offering picturesque views and you can find details about such sites online. The interior has a botanical garden with lots of fauna attractions. Cricket is a major sporting activity in Barbados. A world-famous mount gay rum tour spans for 45 minutes including run tasting which is quite exciting. Barbados is also home to world-class water sporting activities especially the Soup Bowl surfing. 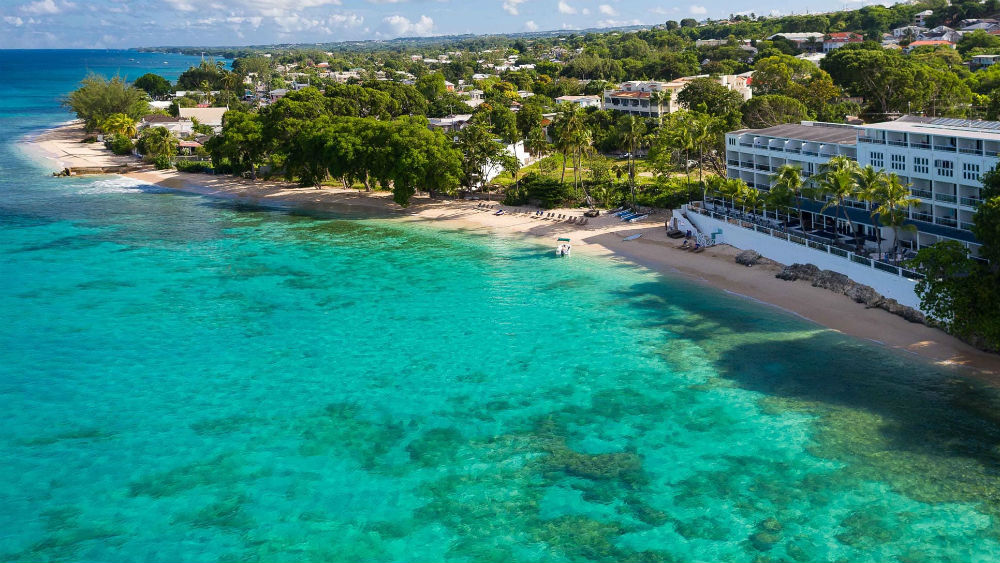 An unusual activity that tourists can do during their travel to the Caribbean is diving and for visitors that can’t dive, the Atlantis Submarine Tours gives them an opportunity of getting closer to corals, sunken ships, tropical fish and the marine life. It is recommended that you take morning tours as later tours can get canceled as the surface conditions get rough. Segway and battery-powered board tours will enable you to see Barbados northern coast as you enjoy the adventurous, comfortable rides. Catamaran cruises offer the best snorkeling opportunities above the shipwrecks. During the tour, visitors are transported from and to the harbor and there are buffet lunch and drinks including alcohol to enjoy. 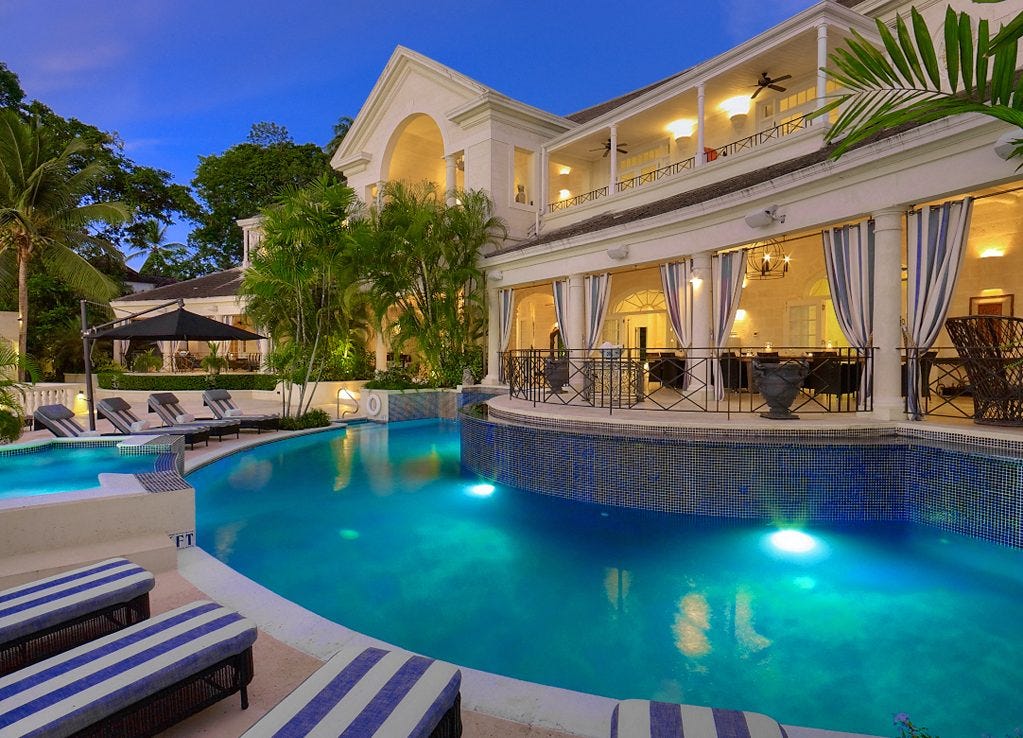 Barbados local currency is the Bajan dollar even though most restaurants and shops still accept the US dollar. Barbados is notably known as a reputable producer of excellent rum such as the Mount Gay. Tours can also be organized to the rum distilleries and tourists can sample some of the best rum. Street vendors in Barbados are many and if you are to buy from them, haggling is always an exciting thing to do. Fine arts also have been flourishing in Barbados as the place is characterized by many studios and galleries. Some of the common eateries in Barbados include flying fish, pepper pot and beef is almost absent here.  However, fish sandwiches and chicken meat are quite popular. 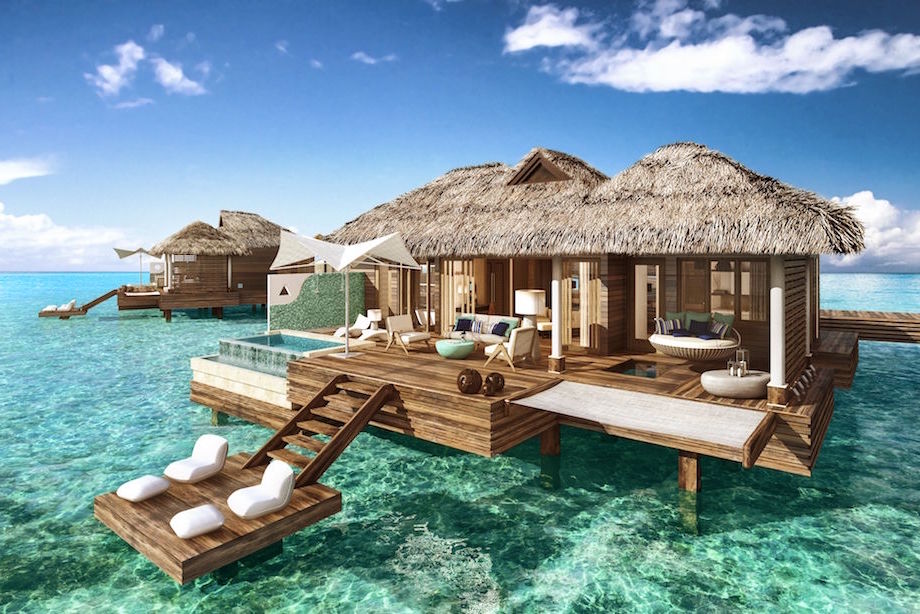