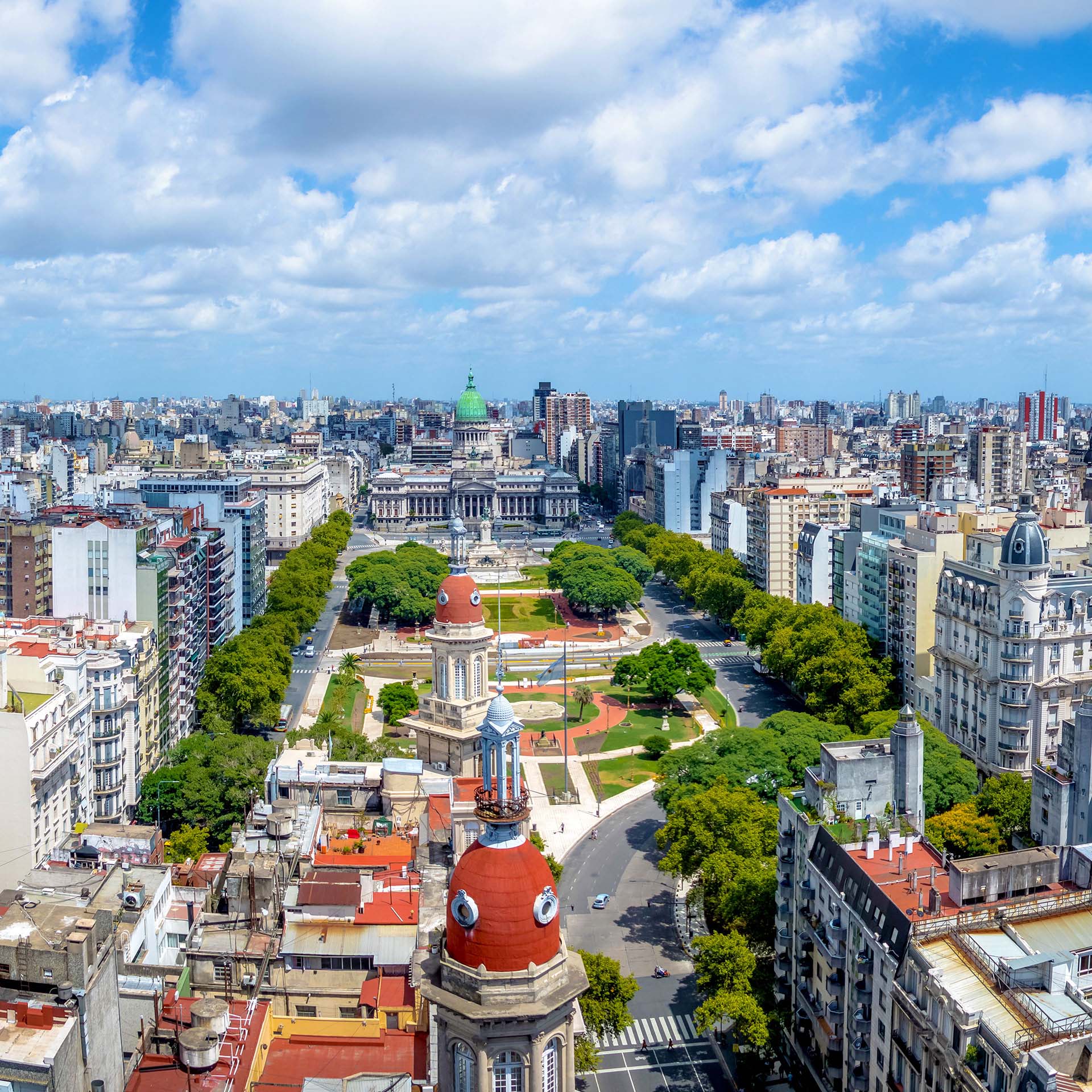 The South American country of Argentina boasts of having a long coastline at the southern parts of the Atlantic Ocean which makes it a hot spot for both international and local tourism. Argentina is a large county country and it is home to both the lowest and highest points in South America which are the Cerro Aconcagua Mountain and Laguna Del Carbon respectively. Generally, the country has a temperate climate characterized by cold winters and hot/ humid summers. When planning a trip to Argentina, something important to keep in mind is that they experience reversed seasons.

Buenos Aires is the national capital and other key cities include Cordoba, La Plata, and San Miguel de Tucuman. Both Mendoza and San Juan are popular as producers of the highest quality wine in South America. Rosario and San Carlos de Bariloche cities are worthy of a visit thanks to their beautiful architecture and major facilities for trekking and skiing respectively.

El Calafate is a must-visit destination while in Argentina when going to Glaciers National Park. The Iguazu Falls are simply awesome and Nahuel Huapi National Park at Andes Mountains is attractive for its waterfalls, glaciers and peaks. Spanish is the major and official language in Argentina but you can still find English tour guides as well. Andes is a hub of numerous ski centers particularly Las Lenas that enjoys an international reputation. The two major nature reserves in the country are Peninsula Valdes and Punta Tombo. Here, tourists can see sea lions, rheas, whiles, birds and other animals like penguins during their visit. 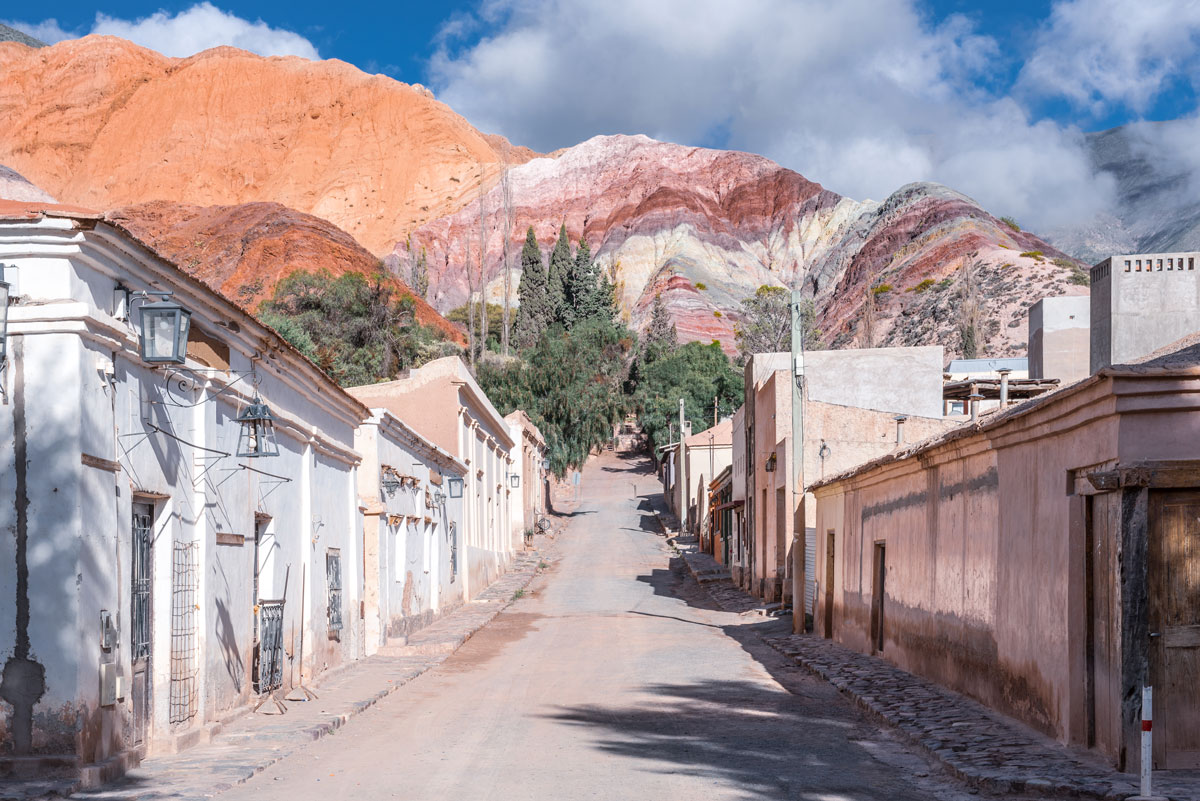 Other major tourist destinations in Argentina are the wine-producing areas especially Salta and Mendoza. Most tourists prefer to enter the country through these two cities rather than Buenos Aires as they get to explore the area better. Tourism in Argentina is also built on cultural heritage with churches and museums dating the 18th century being present in the region. Health tourism in Argentina is rapidly growing today thanks to the international reputable spas found in the Traslasierra Valley. These spas provide anti-stress programs and other alternative therapies for treating lifestyle-related conditions. Walking tours are also common in Buenos Aires especially free walking and running city tours. 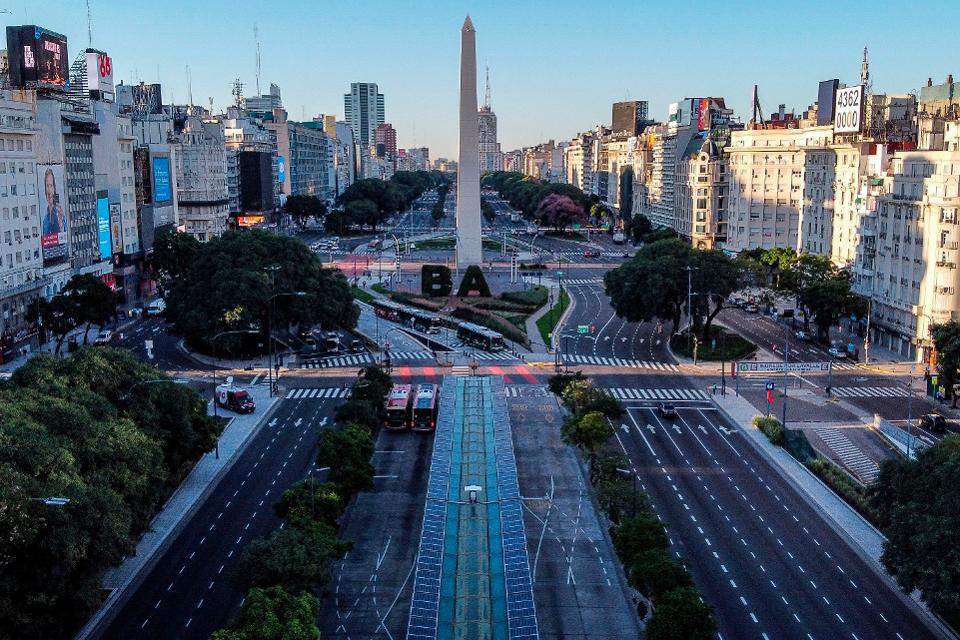 Soccer is the main sport in Argentina and during your visit to the country; you should make sure that you experience a live professional match. You are assured of a memorable experience as you interact with the passionate fans at the breathtaking stadiums. Nevertheless, other sports are also common including basketball, rugby, golf and popular car racing. 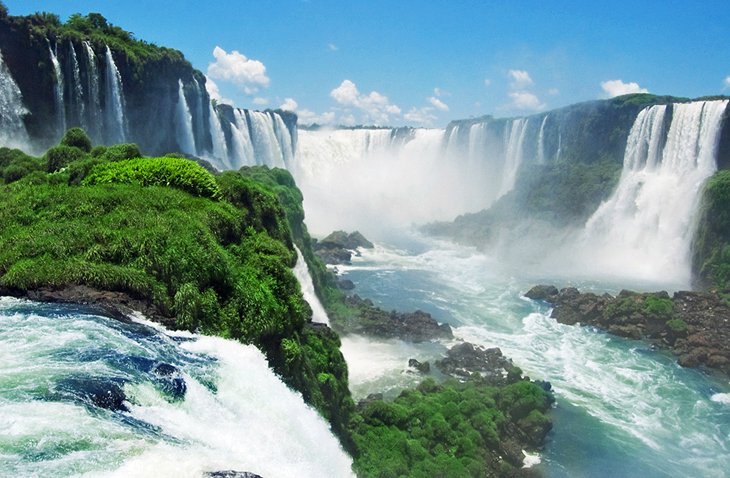 Breakfast in Argentina is uniquely light unlike what English speaking travelers are used to. Normally, the breakfast will include hot drinks such as milk, tea or coffee, and some toasts or bread. Argentina is globally recognized as a producer of world-class wines and you can taste several liquor brands during your visit to the country. Sleeping is available in different accommodation options ranging from star-rated hotels to low budget accommodation facilities such as hostels.