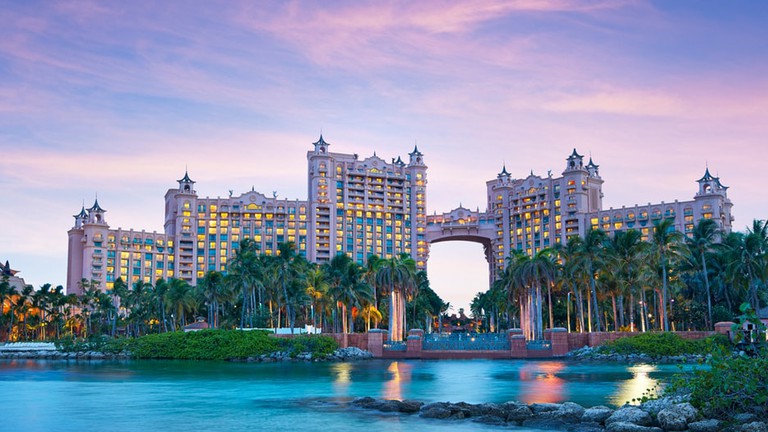 The Bahamas has gained an international reputation as a top tourist destination thanks to its calm waters that offer a great sailing spot in the Atlantic Ocean. Consisting of 2000 plus islands, Bahamas should be your next stop for a holiday vacation as it offers a perfect site for exploration. So, what does the Bahamas have in store for travelers? Well the Abacos is a great sailing spot, diving enthusiasts can go to the blue holes in Andro’s and Exumas is perfect for Kayaking. The Eleuthera’s beaches are popularly known for lounging while Nassau is for the pondering pirates. As you can see, every island in the Bahamas has something to offer as far as sand and water-related activities are concerned.

The Bahamas is a top cultural destination and English is their official language. The locals are known to be extremely friendly and you can rest assured that they are ready to help you. And what makes the Bahamas a great tourist destination is that violent crimes are rare except for certain islands like Nassau. Festivals are common in the Bahamas with Juankanoo being the most popular event. The street parade is usually held on December 26 (Boxing day) and January 1 (New Years Day) the festival is characterized by Juankanoo groups running all over the streets, mostly in Nassau as they wear spectacular costumes. 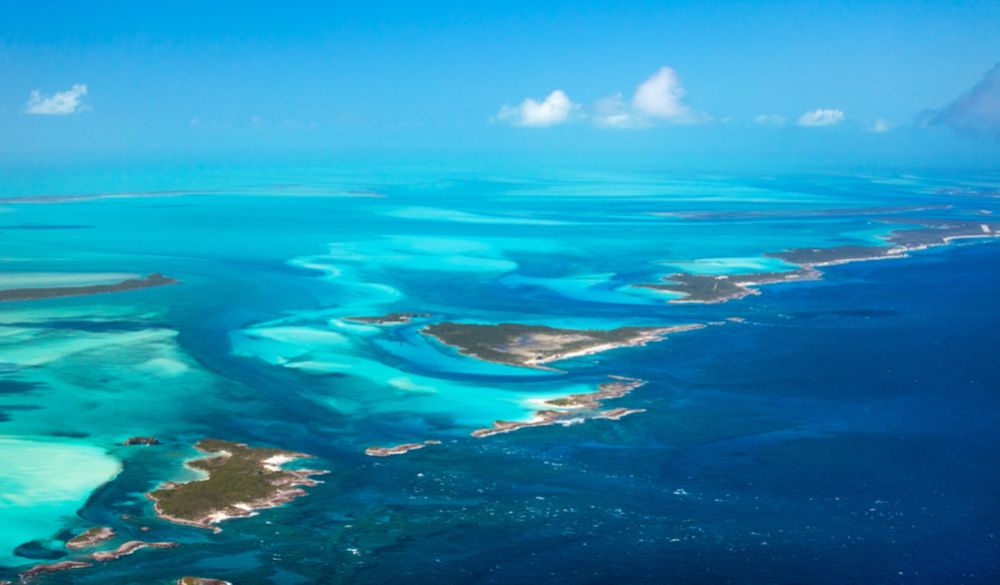 Bahamian culture is also characterized by a wide range of music but the most well-known forms of music include scrape, Rake and Junkanoo, Soca and Calypso. The Junkanoo festival mostly forms the basis for these types of music and currently, the culture is being spread to other distant areas including the United States and Japan. The Calypso music style is an amalgamation of the Caribbean and African descent even though Trinidad and Tobago are the origins of the music. For Soca, this music has persisted in the Bahamas culture for quite a while and involves dancing mostly. 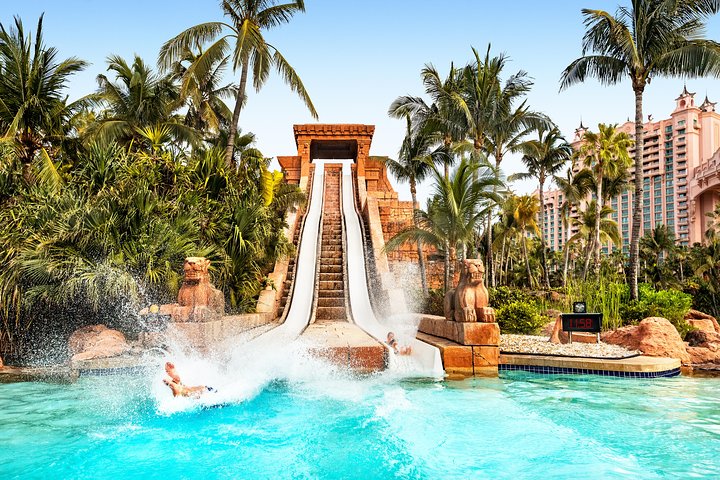 Climate in Northern islands in the Bahamas ranges from subtropical to tropical with summers being hot and wet and winters are warm and drier. Southern islands are relatively warm all year round. Wildlife is also another key attraction at the Bahamas which comprises of several species. The beaches have different crabs breeds especially the Cardisoma guanhumi and Hermit that are very common. Different bird breeds are also featured in the Bahamas especially the pigeons and parrots. A larger proportion of the Bahamas comprise of water and you can expect that tourists can engage in all sorts of water sports they can think about. This includes fishing at the deep seas, wave-runners, kayaking, kiteboarding, taking island tours in boats and encountering sharks at the sea. 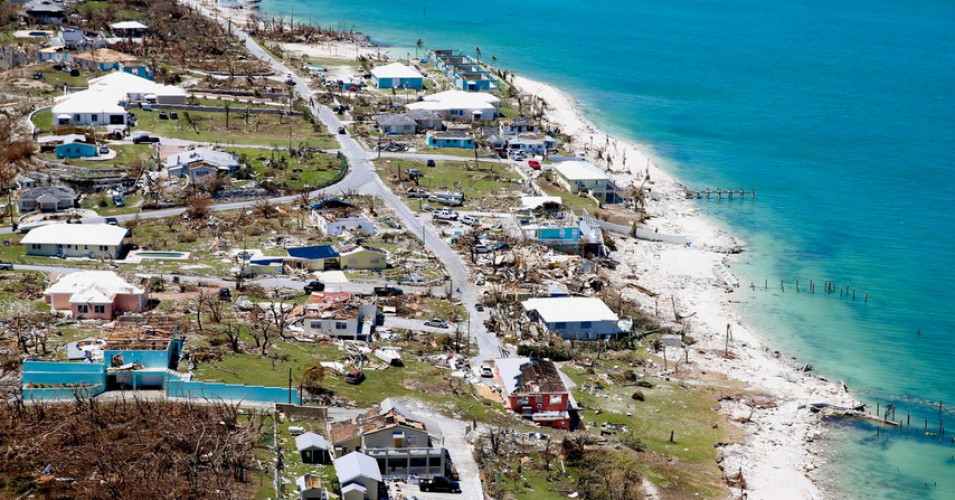 The beaches in the Bahamas islands are the major attractions but landmarks are also a key component of tourism in the region. Such include the Emancipation and Pompey Museum of Slavery. Paradise Island also has several exciting attractions as well. Accommodation is available in the many five star hotels dotted all over the island like the Atlantis hotel which enjoys a worldwide reputation.