Antigua is simply referred to as a place where life is spent on the beach. Beaches at this place spot feature the finest, inviting white sand and contain the clear, azure waters which will simply make your holiday an amazing experience. With Barbuda being Antigua’s neighbor, you can expect that life in these two places is almost similar, based on the beach. An amazing feature at Barbuda is that the huffing birds alongside their puffing frigates seem to outnumber the human population in the area which makes it just an exciting place to be. Famous people like Eric Clapton and Giorgio Armani have erected winter homes at Antigua and it is also home to some of the most exclusive world know resort shelters in myriad inlets and bays. 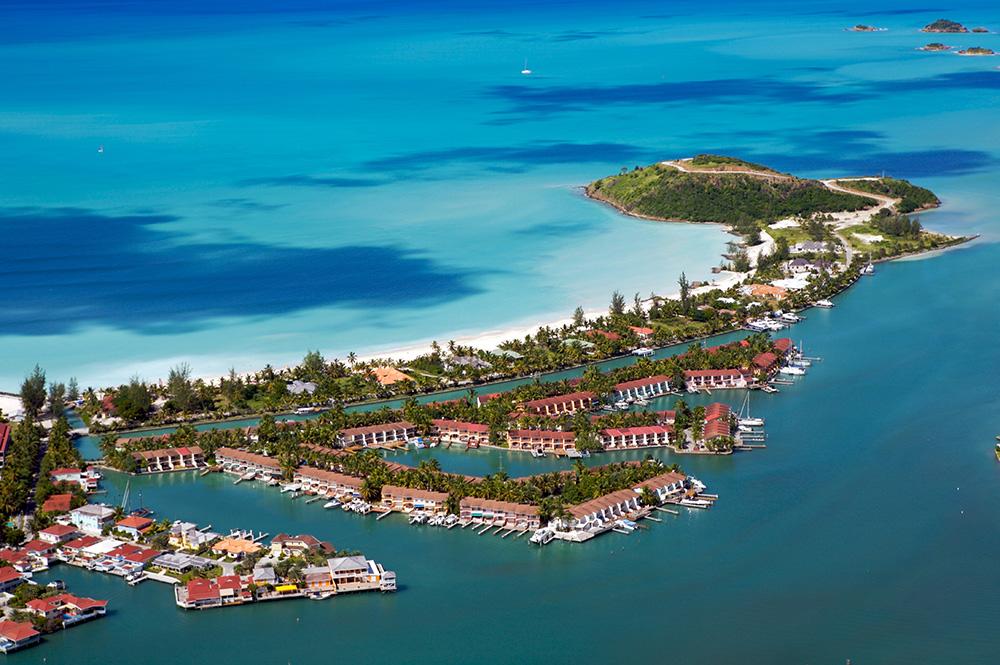 Antigua & Barbuda are visited by tourists of all kinds who are assured to find a beach that suits their budget to enjoy their holiday in. Antigua has few natural resources and as such, the island is largely dominated by tourism which supports the island’s local economy. With the beautiful appearing white sand beaches, top-notch resorts dot all over the area. While Barbuda equally has some beaches as well, infrastructures to support tourism are few even though it also receives a significant number of tourists each year. 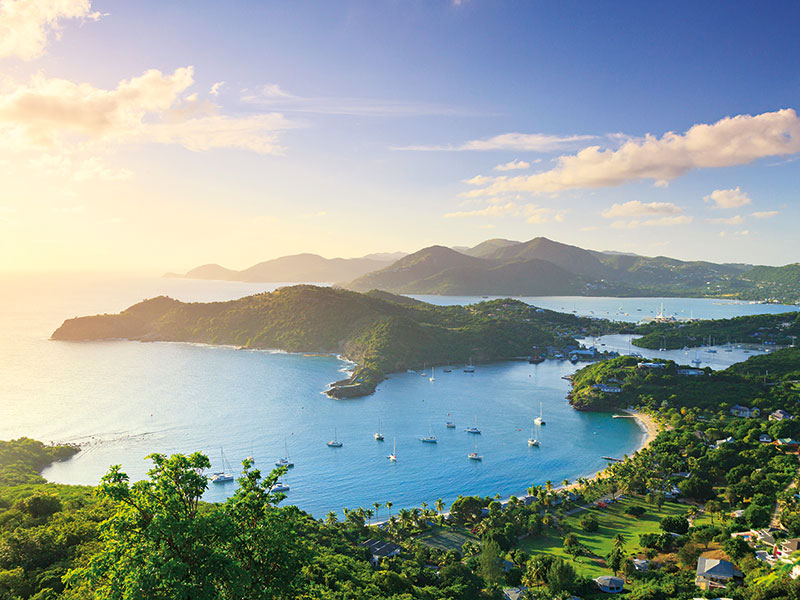 An important segment of the local economy in Antigua & Barbuda is financial services and investment banking. As such, with the nations’ banking laws that are largely liberalized, most international banks have taken full advantage of this. However, fraud issues are common here and most people widely believe that the liberal laws will change sooner than later. The tiny nation has cricket as its main sport and international cricket stars have hailed from Antigua & Barbuda. The nation largely enjoys a tropical marine climate and seasonal variation in temperature is quite little. There are times when the islands will also experience tropical storms and hurricanes and seasonal droughts are not uncommon as well.

Notable cities in Antigua and Barbuda that are worth visiting include Saint Johns which Antigua’s capital, Cordrington in Barbuda, English Harbour, Dickenson Bay, Half Moon Bay and Falmouth. EU citizens are allowed entry to the nation without visas as well as citizens from selected countries such as Albania, Armenia, Argentina and Bahamas, etc.

Getting around is mainly facilitated by the tour operators and taxi transport is also common. However, if you are traveling to Antigua & Barbuda on a limited budget, you can as well use the local bus service. You can as well rent a car in the various car rental services available in the locality. The official language is English while local dialects are common and currently Spanish migrants have been storming the nation in huge numbers. 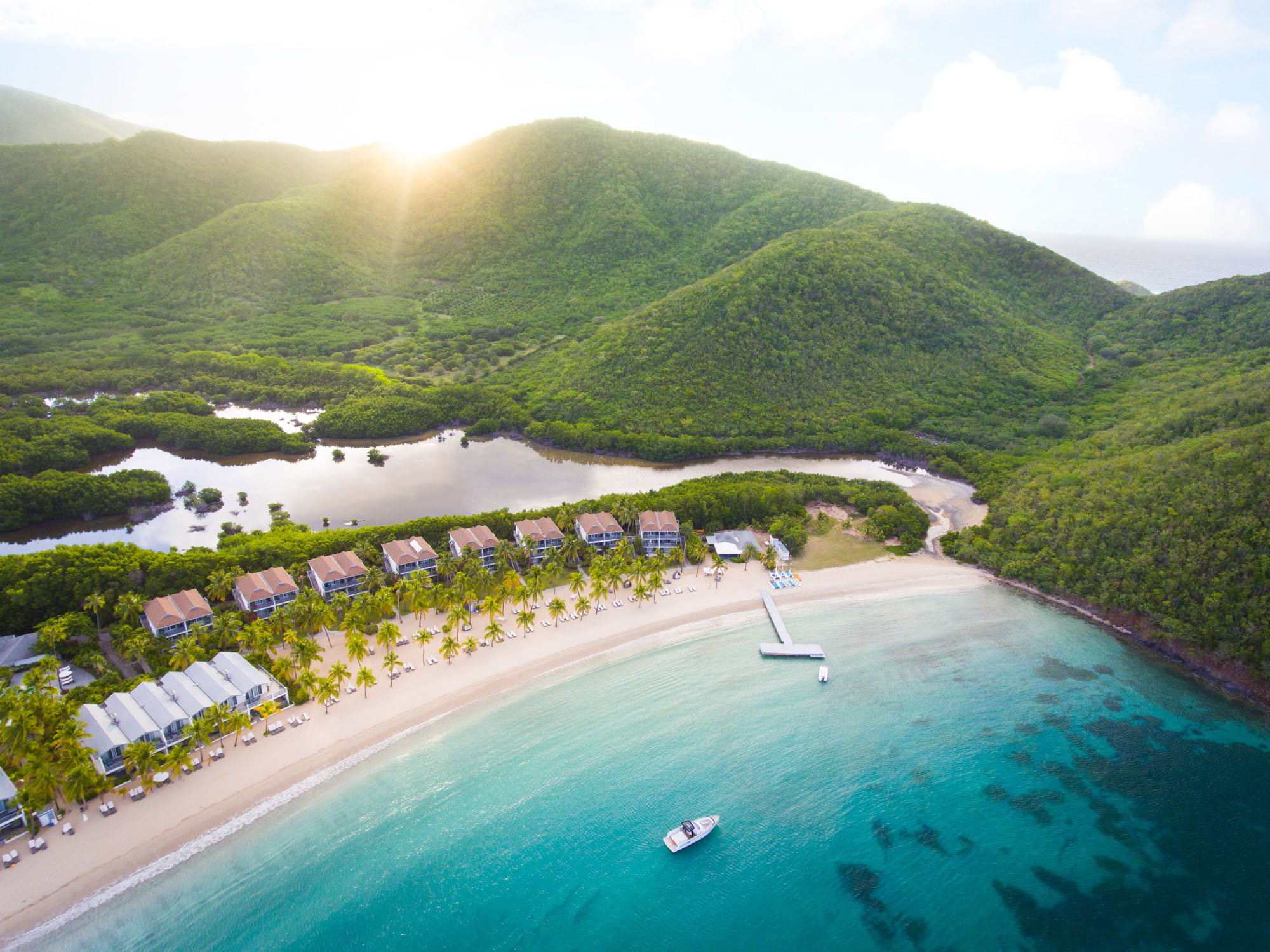 Diving enthusiasts can enjoy their favorite diving activity in Antigua & Barbuda with companies such as Extreme Marine Scuba ltd and others emerging to facilitate such water sport activities. Fungie is the national cuisine in the national and tourists can still enjoy local dishes such as seasoned rice, ducana, lobster and salt fish among others.