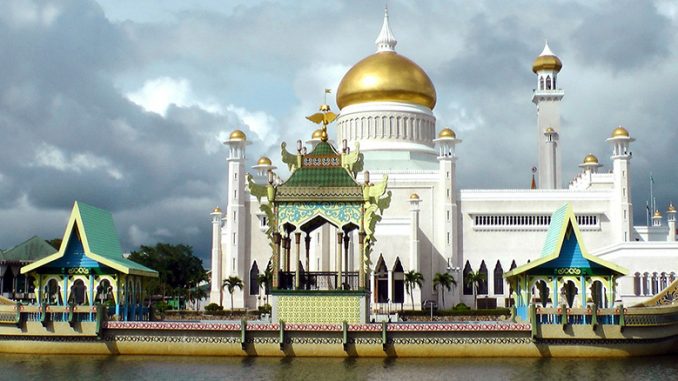 Brunei is a nation led by a Sultan-hence it is a Sultanate. Like other Southeast Asian states, Brunei is a rich producer of crude oil and natural gas. Brunei’s territory can be seen in the map as been surrounded by Malaysia and close to the location where the Indian Ocean meets with the great Pacific. Brunei was one of the British colonies since in the 19th century but it soon got its independence in the year 1984. The same family that ruled the Sultanate before British colonialism is the one that took over the Sultanate’s ruling after Brunei was declared independent.

Being an international destination for tourism, Brunei International Airport is the direct access to the state. Airlines that are involved with international flights for the airport are Royal Brunei Airlines, Singapore Airlines, Cebu Pacific Airlines, Air Asia, and Malaysian Airlines. If you are from Malaysia, you can use road routes from Sarawak and Limbang to Brunei. Note that the road journey from Limbang will reach you to a port at Pandaruan River, where you will board a ferry to cross the river to Brunei. Another alternative is to board a Miri Belait bus at Sarawak in Malaysia, stop at Sungei Tujoh then board another board to the Kuala Belait’s bus station in Brunei. From Sarawak, make use of the ferry service in Sundar Port to the Serasa Ferry stop in Brunei. 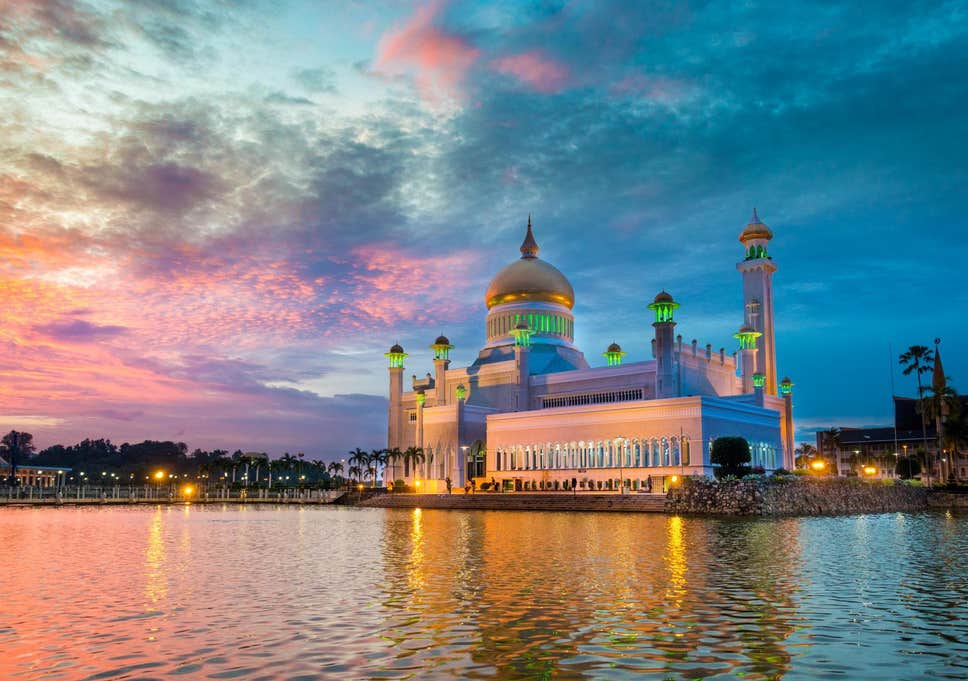 Brunei’s facility for accommodation of tourists is generally expensive. So be ready to incur high expenses (more than 100 US Dollars per night). However, you can still find cheap means of dwelling in Brunei, which is the only hostel in the country. It is better to book rooms in the hostel before the peak season when the hostel is quickly declared fully booked. Guesthouses are also available and reasonably affordable given their high quality and comfortability. Brunei has seen growing talent in nutrition. There are high numbers of restaurants; some of which specialize in foreign cuisines. Brunei invests in foreign chefs to work in its local restaurants, so you can be assured that the quality of food is delightful. 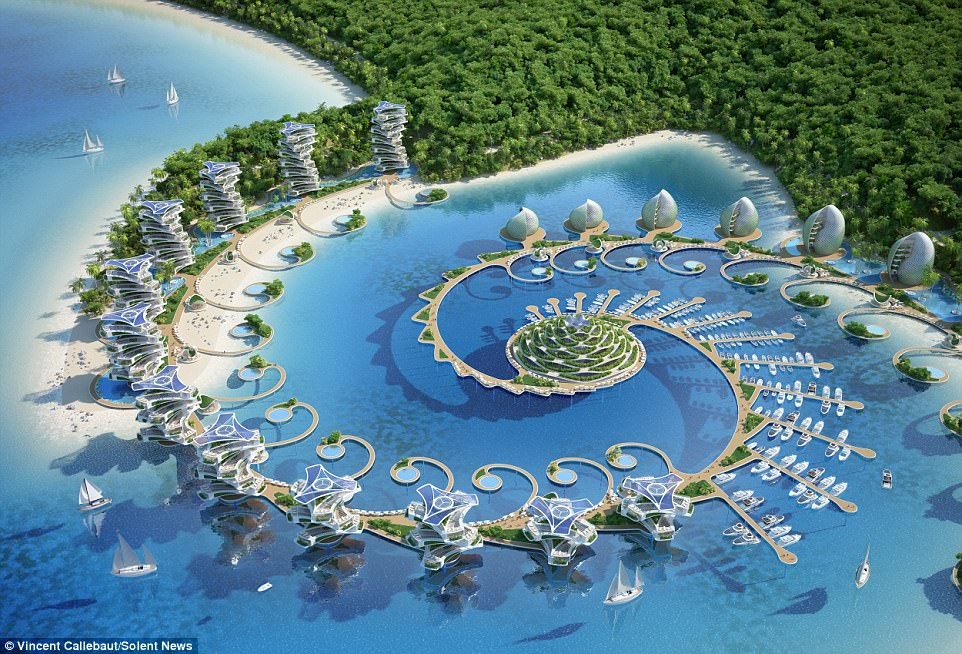 Brunei has a unique array of dishes. Some of the interesting dishes to find are the Nasi Katok – a rice and chicken serving, and Ambuyat – a sago paste and sauce serving. Manufactured bottled water is available as well as soft drinks. As for alcohol, you have to forget because it is impossible to find alcoholic drinks due to the country’s law against alcohol. However, if you are wise and have to save yourself from the thirst carry a maximum of two liters of alcohol and ensure that you are permitted by the customs office to carry the alcohol into the country. 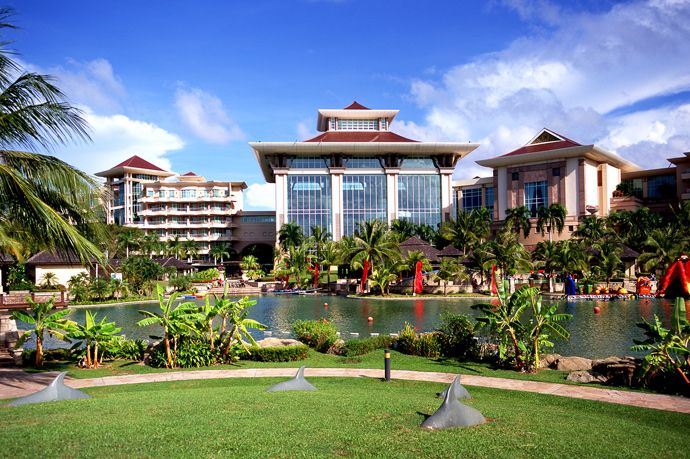 With the thought of touring Brunei and understanding the state, find out the attractions to visit within it. You can start by visiting the Belalong National Park for a nature tour within the Borneo forest. Enjoy scuba diving at Cement Wreck, Blue Water Wreck, or Australian Wreck diving sites.