Milan is an economic backbone of Italy, hence the most important and one of the top populous city in the country. Milan is a famous tourist destination thanks to its numerous historical and modern sights like the Duomo gothic cathedral and the ancient Galleria Vittorio Emanuele shopping gallery. Milan represents the modern form of Italy, which is opposite to Rome that is an original-ancient representation of the country. Milan has many parks hence rare space for plantations like trees or grass. Many tourists visit this city; however, tourist destinations in the city are never open on Mondays. 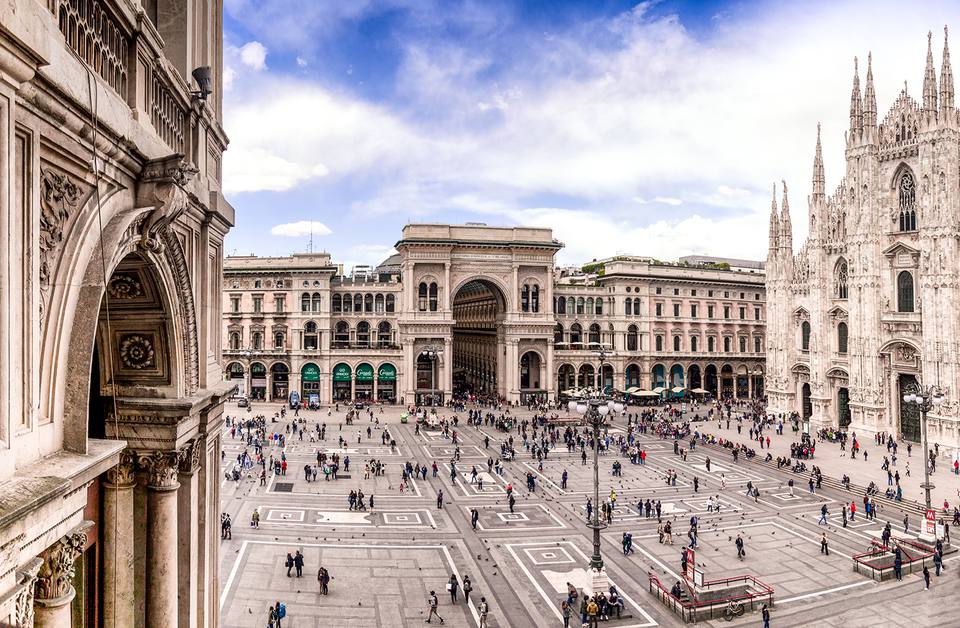 If you want to visit Milan City, take a flight to one of its two international airports known as Linate and Malpensa. From Malpensa Airport, travelers have to board one of the Malpensa Express Trains to reach Milan City. Linate Airport is a few kilometers from the city, and it caters for domestic destinations and some European destinations. Thus from the airport, it is important to board a public bus number 73 or a taxi, to reach Milan City. 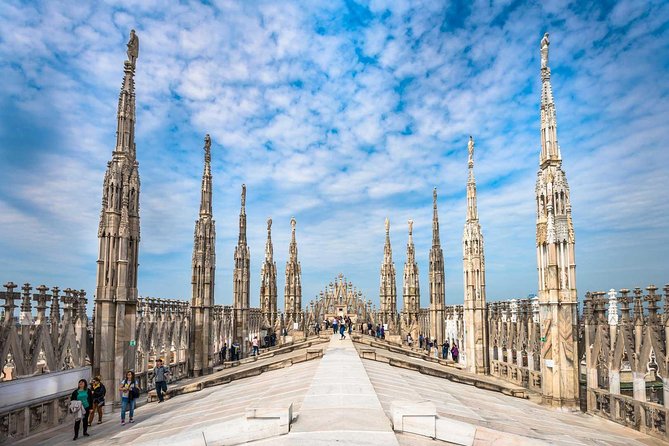 The main railway station is the Milano Centrale. The trains that leave and arrive at the station serve all Italian cities, including Milan. The roads that travelers from to the other places in Italy can use to access Milan are A1, A4, A7, A8, A9, A50, and A53, which are also available and very reliable to motorists. There are also connections to various cities within Italy and neighboring European states by public bus transport. MM1 Lampugnano station is the main bus terminal in Milan. The popular bus company operating international travel between Milan City and cities outside Italy is the Autostradale Company. 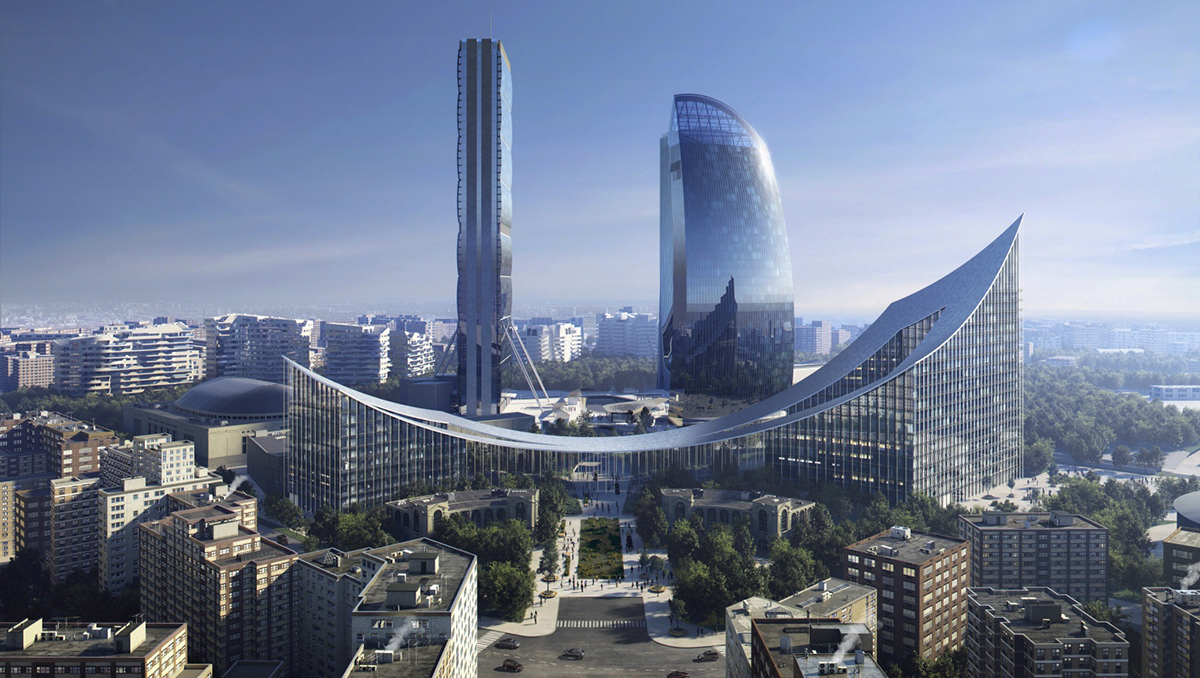 Hostels are in plenty for tourists who would like to keep a low budget on their tour in Milan. On the other hand, some hotels have cheap room rates while the visibly luxurious ones can cost you a hundred or more dollars per night. The Boston Hotel, for example, is a mid-range and elegant hotel located near the train Central Train Station in the city. It has over 20 rooms that are all self-contained and with air conditioners at roughly the lowest price of 75 Euros. There is a campsite for adventure-lovers at Città di Milano in Quinto Romano, which is away from the hustle and bustle of the city. The campsite has a bar, a restaurant, and good quality washroom facilities. Short-term rentals are available for tourists willing to stay in Milan for as long as two or more weeks. 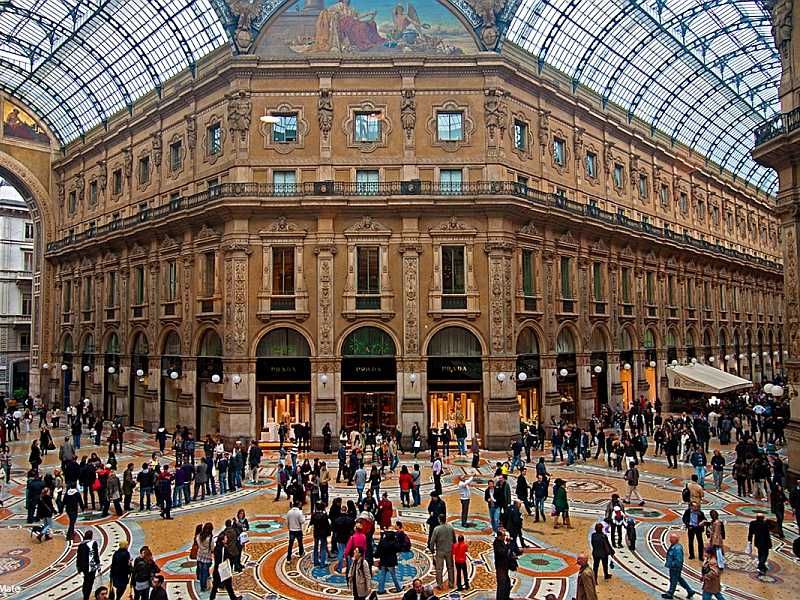 Milan is the largest center for traditional Italian cooking. Wine bars and restaurants are everywhere within the city, and they offer traditional Italian dishes. Examples of traditional dishes in the city are osso buco and chicken-based risotto Alla Milanese. Milan also has a secluded area for Chinese dining, where Chinese restaurants are based near Paolo Sarpi Street. However, note that some restaurants serve cheap food at high, unfair prices. These restaurants are mostly in Duomo and the area around the Central Train Station. There are also many bars offer drinks and cocktails accompanied by free small snack foods. Milan, as a big city, is also filled with several different fast-food joints. There are foreign and local fast food joints. Most of them are found in the busy and crowded areas of the city. International fast-food chains like McDonalds and Burger King are also common in the city. 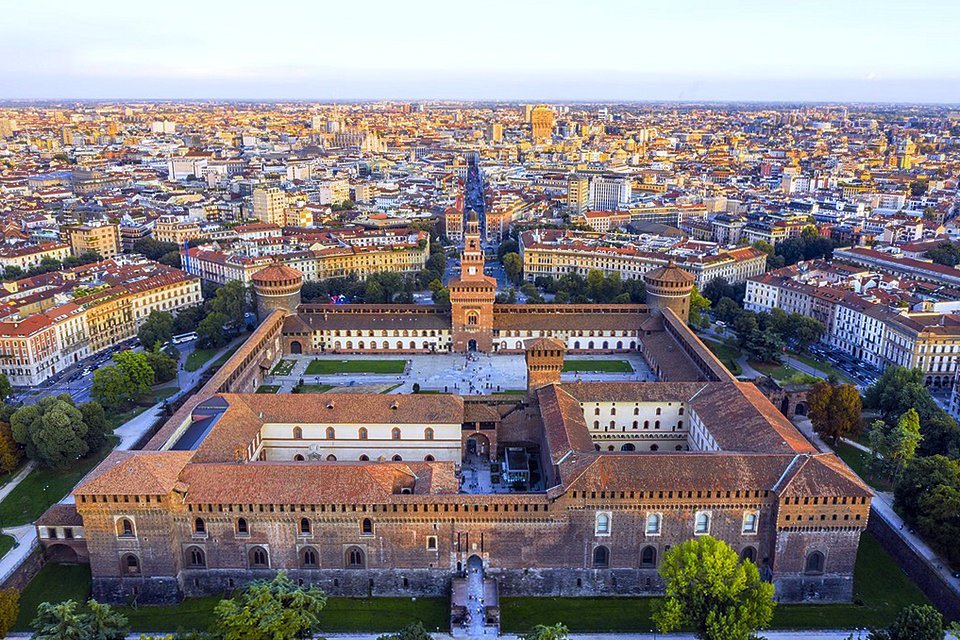 There are many things to see in Milan ranging from the attractive architecture of churches and other buildings, old palaces, excellent museums, excellent theatres and opera houses, and cultural symbols of the local Italian people. There is a large variety of art museums in Milan City. The Bagatti Valsecchi Museum is one of the museums you can never afford to miss century-old art collections based in Italy. The Duomo Cathedral in Duomo is a massive late-Gothic church established in the 14th century. Its architecture is applauding and retained as from when it was established. Other attractions are the historic sites like the La Scala Theatre of the 18th century and it still operates currently.

Spending a Long Weekend in Lisbon – A...

More than 3 reasons why you should visit...