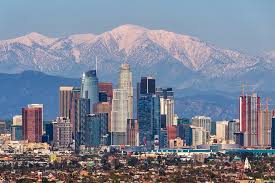 Los Angeles is one of the largest cities in the United States of America. It is also the oldest city as it was formed back in the 18th century. Los Angeles is home to diverse cultures, many races, ancient backgrounds, the popular Hollywood arts, amongst several other tourist attractions that make L.A. a famous tourist destination in the U.S. and internationally. It is in Los Angeles that you will find globally renowned artists. Los Angeles is also famous for having a favorable climate of sunny days throughout a year, hence being the perfect spot for leisure excursions during the cold seasons. 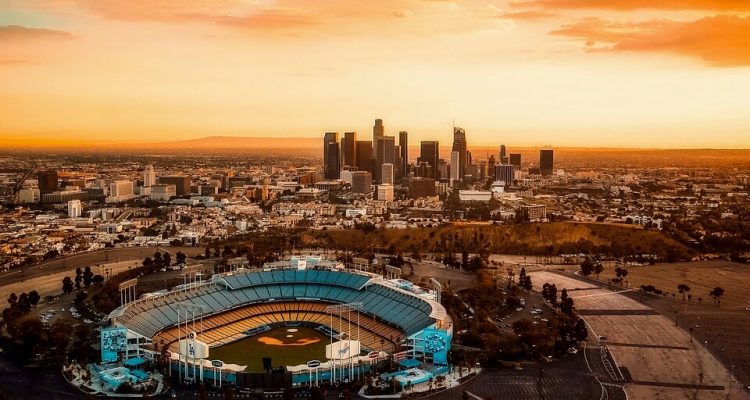 There are three ways of getting into Los Angeles from nearby countries and various places all over the world. San Diego, Seattle, Jacksonville, California Central Coast, Oregon, Redwood Empire, and Washington coast, are connected to Los Angeles by interstate road highways such Interstate 5 and Interstate 10. You can alternatively use the Metrolink and Amtrak rail services to arrive at the Union Station in the Downtown region of the city.
Flight to Los Angeles land into Los Angeles International Airport, which is the major gateway for people coming in from far-away states. If you are in Santa Catalina Island, then you can make use of the Catalina Express ferry service to San Pedro Port in Los Angeles. 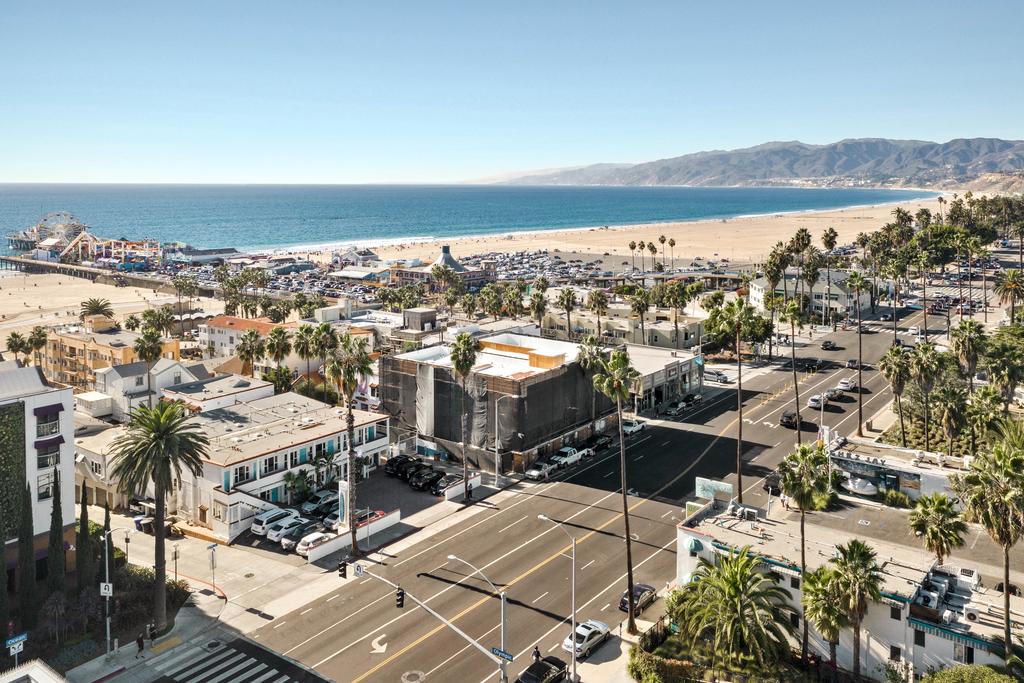 Los Angeles has a perfect collection of accommodation facilities for its tourists. There are many hotels, inns, holiday rentals, beach resorts, and motels to choose from as per your budget. Most of the facilities in Los Angeles are of the middle to high-class range. They offer high-quality room equipment, swimming pool, spa services, and shuttle transport service to the city centers. Examples of hotels to check into in Los Angeles are Hollywood Roosevelt Hotel in Hollywood, Venice Beach Hotel, Four Seasons Hotel in Beverly Hills, and the La Quinta Inn in Boulevard side of Los Angeles. 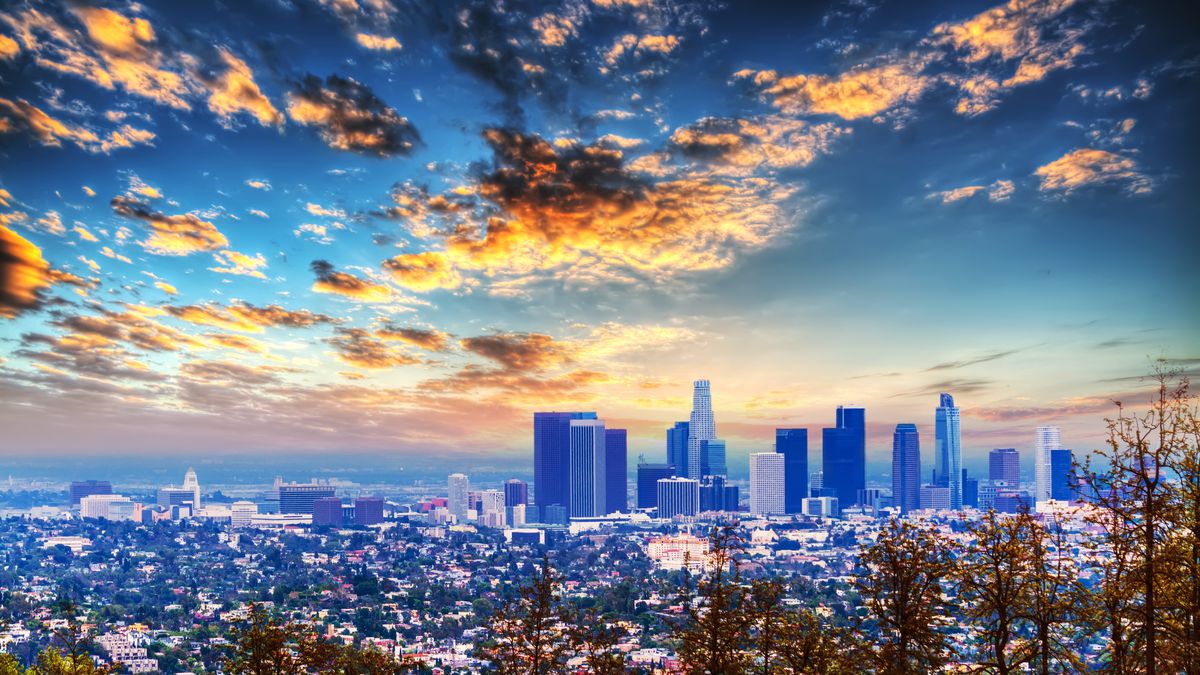 Whether it is Mexican, Thai, Italian, or the International advanced cuisines, there lots of varieties to choose from in Los Angeles. You can try some Mexican desserts in Los Toros Bar and Cantina, or treat yourself to a memorable buffet and seafood dishes at the Peacock Gardens hotel. Looking for a place to have an organized breakfast? Porto’s Bakery and Café in Boulevard will do it for you. Thus, Los Angeles is home to varieties of cuisines, and to find a specific type of cuisine, it is best to search for a restaurant or hotel offering it from websites displaying dining sites in Los Angeles.
Places to tour in Los Angeles include the globally famous film center of Hollywood. You are likely to meet major artists in this glamorous scene, and get to see the events of the Academy Awards live at the designated timing of the awards. Los Angeles is generally the major origin of film arts in the US because the first school film is located in this place. You will also find theatres to watch movies and watch music performances. Also, discover America’s richness in antique artistic paintwork in several galleries within Los Angeles. 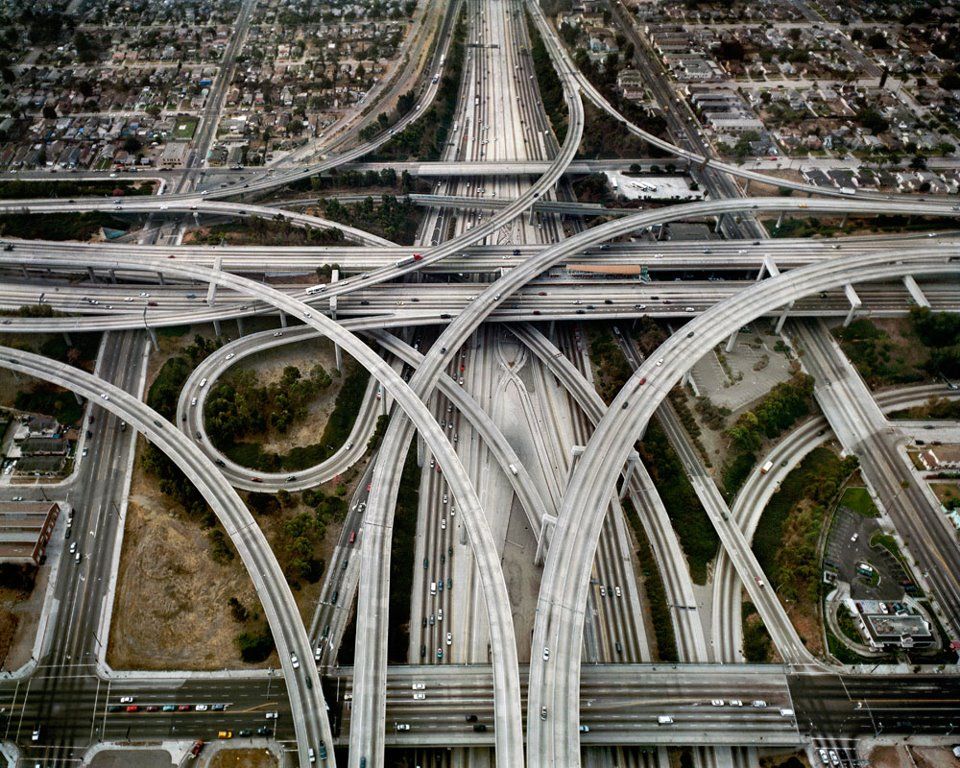