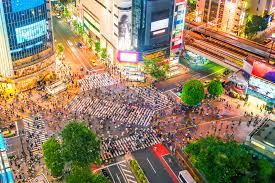 With over 10 million people, Tokyo is the most populated city worldwide. It contains glimpses of ancient Japan as well as everything that a tourist would expect in any tourist destination. From the attractions to the remarkable hospitality and peaceful cultural existence amongst the locals and with the tourists visiting the destination, Tokyo is an excellent place to tour. The geography of Japan consists of cool mountainous regions and islands to the south. Some people in Tokyo can converse using the English language if you come across an office worker. Some public areas like railway stations use Japanese, Korean or Chinese language. Locals in remote rural areas frequently use the Japanese language. For over five centuries, Tokyo has been an urban center. It started as a fishing village known as Edo then grew into a governmental center for a Japanese empire then into the modern-day commercial, educational and social city. 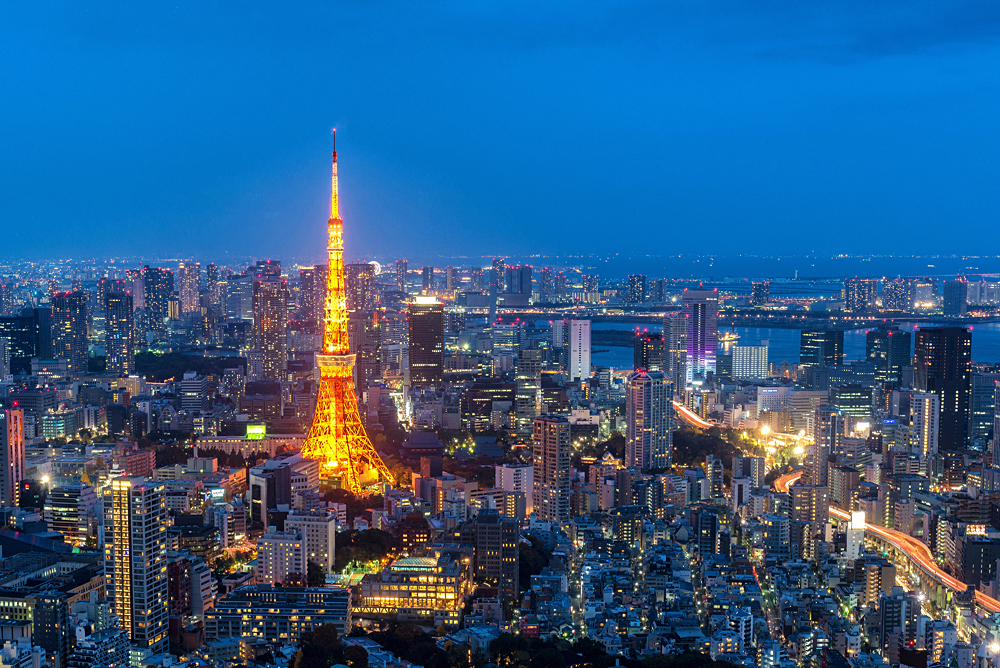 Tokyo has two airports that operate both domestic and international flights. Narita Airport is the main gateway to Tokyo. It is located in Narita Town to the northern side of Tokyo. From Narita Airport, travelers have to use bus transport, train, or taxi to Tokyo city. Another international airport is the Haneda Airport that is located in Ota. From Haneda Airport, board the Tokyo Monorail or the Keikyu Train to any part of Tokyo City. Ibarak Airport is also another airport destination in Omitama, which is a few kilometers to Tokyo city. From the airport, a bus ride would be important to reach the city of Tokyo. Ibaraki Airport serves flights between Omitama and; Kobe, Shanghai, and Seoul. Tokyo is the major crossroad of railways that run throughout Japan, which are complemented with high-speed Shinkansen trains that arrive at Tokyo Railway Station in the Chiyoda ward. 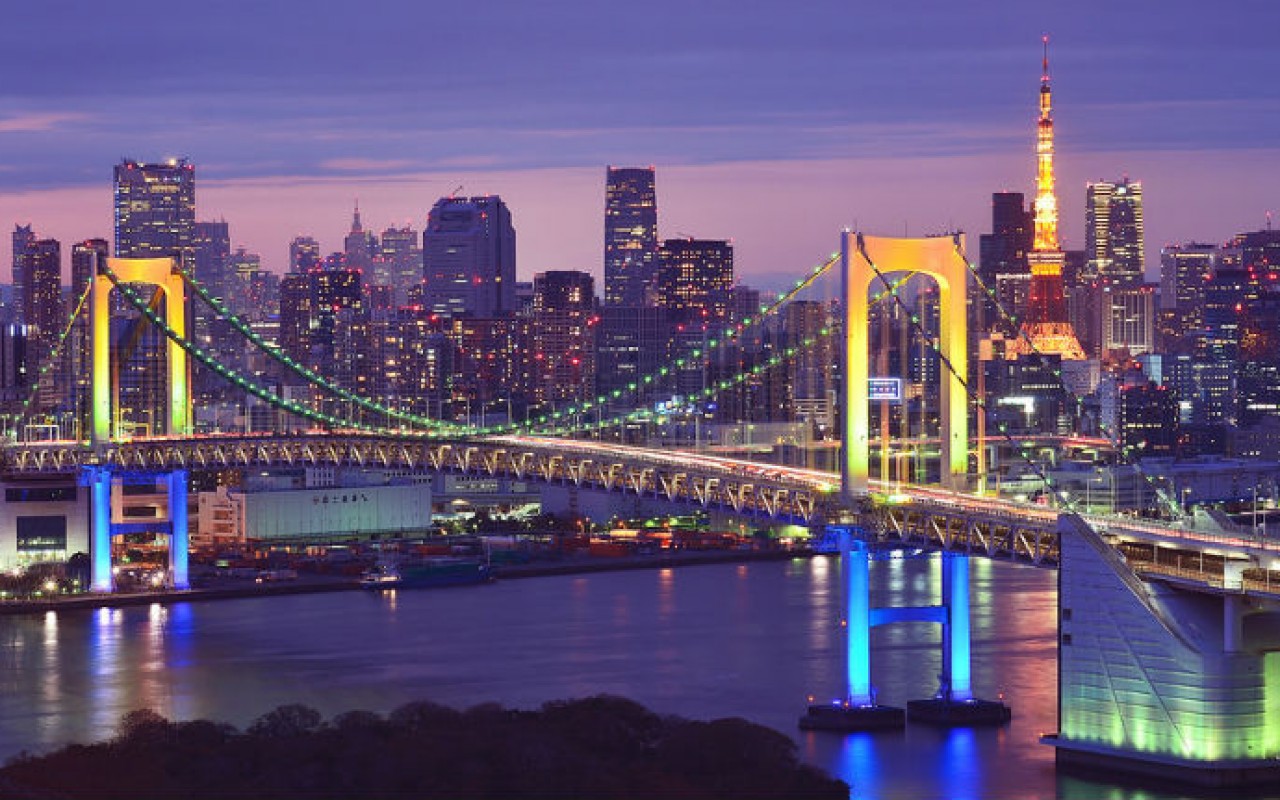 Entering Tokyo city by car is not recommended because of traffic jams and if you have to pack your car, you will need to have some money with you to pay high parking fees. Bus companies that link Tokyo City to other cities within Japan and other states neighboring Japan are available. Models of these firms include the JR Bus Group, which operates between the Japanese capital and; Nagoya, Kyoto, and Osaka. Tokyo, likewise, has internal ferry rides to other places in the Japanese Islands, but it lacks a periodical ferryboat for journeys outside Japan. So if you are coming in from abroad, it can be impossible to travel by ferry to access Tokyo. 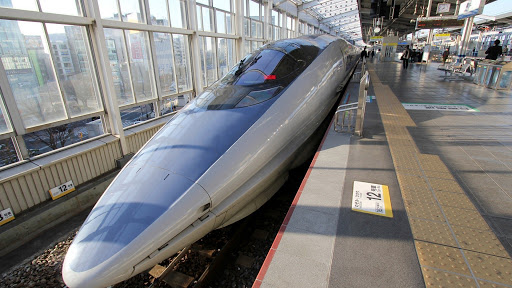 There are numerous hotels in the Tokyo area, from the affordable ones to the most expensive ones. They are throughout the city. The affordable hotels can be found in areas such as Taito, Asakusa, Ueno, and Yokohama. Even so, observe that a majority of the inexpensive lodgings in the Taito region restrict their residents to time limits at which they should be within their premises. Capsule hotels are good examples of the affordable option of accommodation. Other cheapest ways of staying in Tokyo can be also a youth hostel that is available in the Shinjuku area.

Tokyo has numerous eateries. There are some internationally renowned strings along the clean streets of the city. Cash is the accepted means of payment in most restaurants so it is advisable to carry cash with you in case you plan to dine in a restaurant. The unique local specialties in Tokyo are Nigirizushi or sushi– a fish-rice dish, and the famous monjayaki dish commonly offered in restaurants at Asakusa. Other places to find portable hot food can be in the Konbini stores, supermarkets, the 100-yen shops, and the noodle bars that sell food at a cheaper price than in the restaurants and hotels in the city. Tokyo also has a vibrant night out atmosphere. Tourists can enjoy night outs in the restaurants and bars that are in plenty in the city. 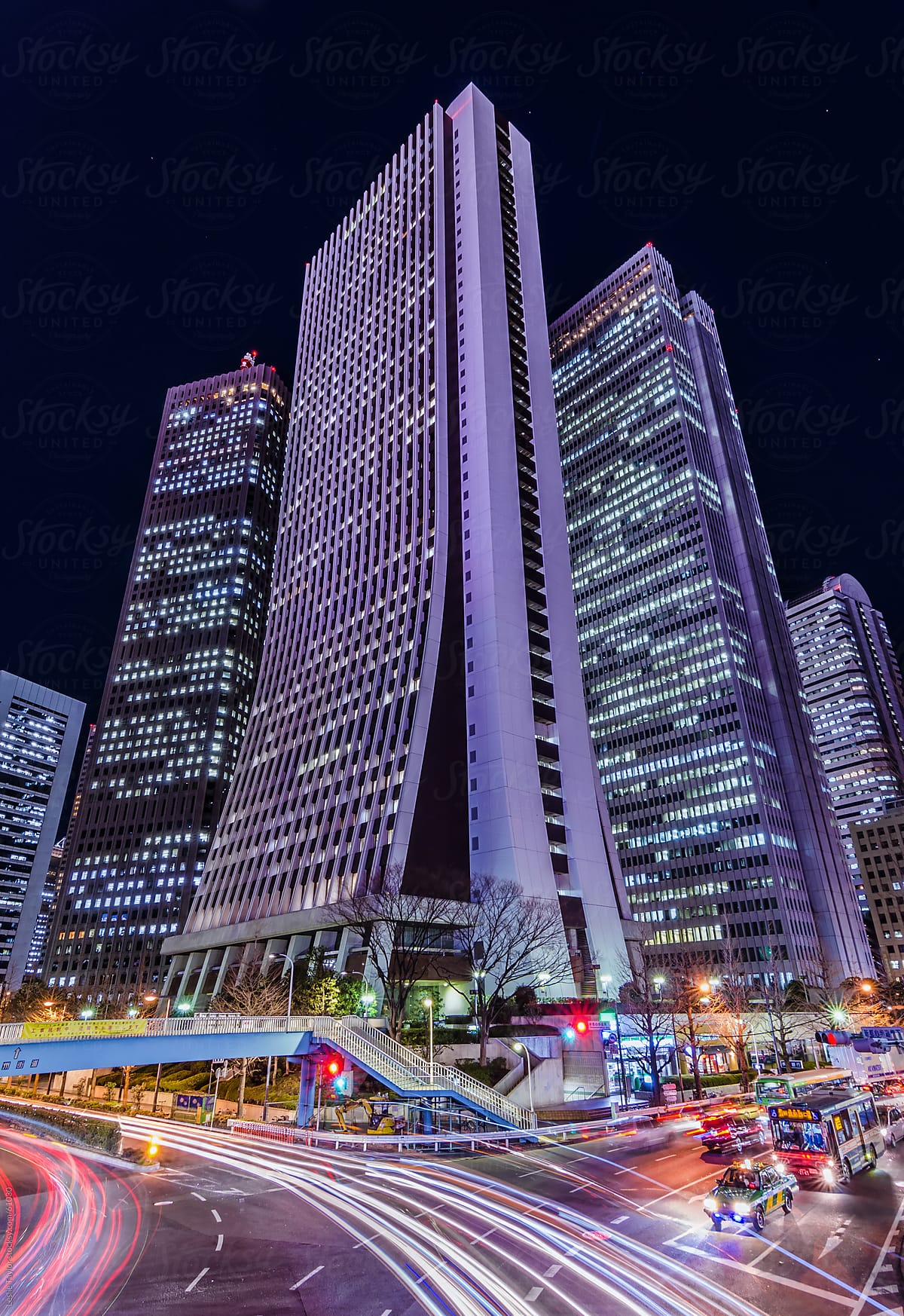 Tokyo has a variety of tourist attractions to be observed. Examples of these attractions are the Asakusa temples, Meiji Shrine in Harajuku, and the Imperial Palace in Chiyoda. There are also platforms where you can view the whole of Tokyo City. Tokyo Tower offers an impressive view, but at a noticeable price. The highest spot is the Tokyo Metropolitan Government building in Shinjuku, where viewing the whole city is free of charge. Museums are also in plenty in Tokyo City, and they contain collections of artistic traditional and modern artwork based in Japan.