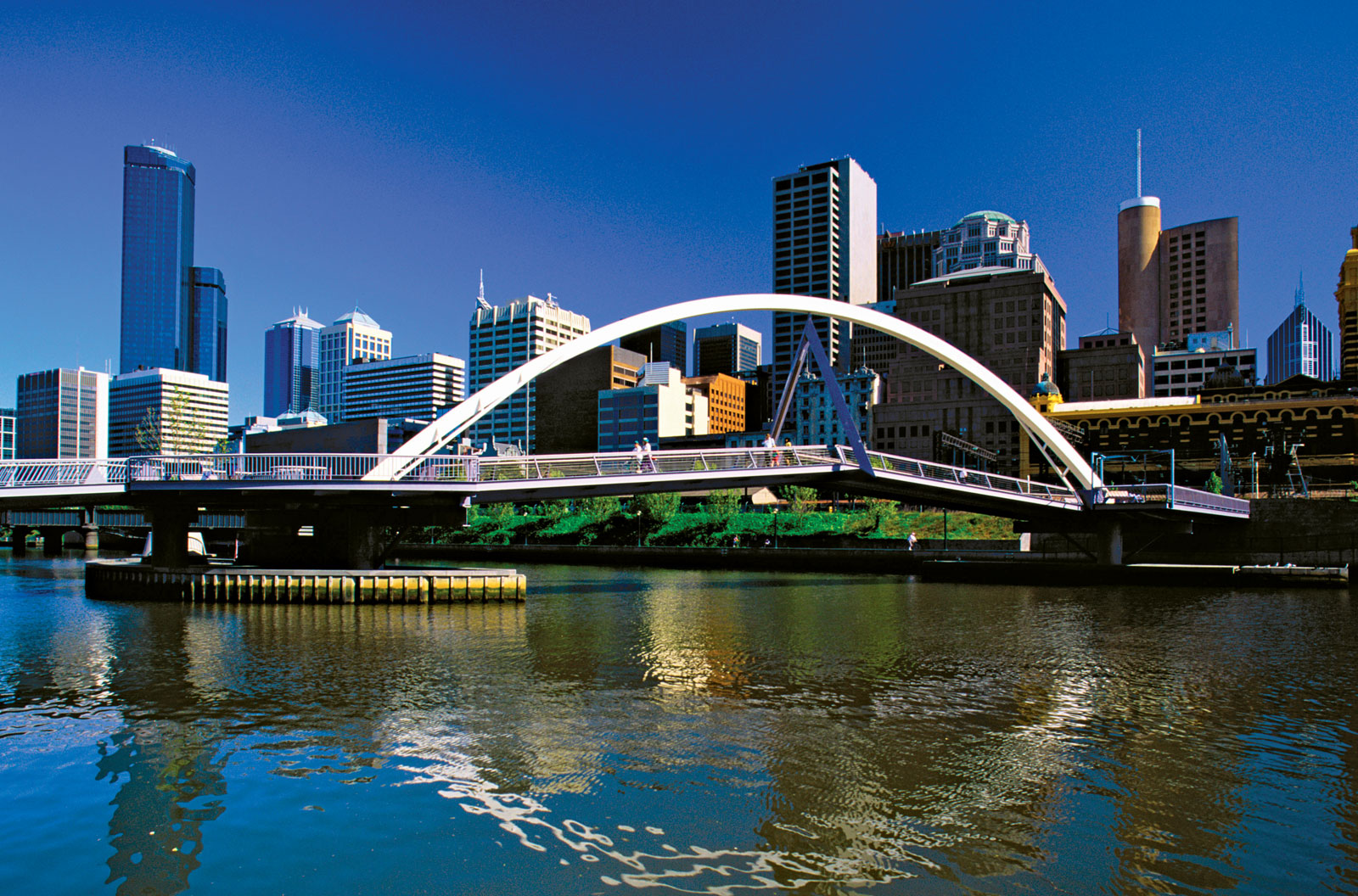 In Australia, Melbourne stands second only to Sydney when it comes to gauging popularity in terms of tourism. The last twenty years have seen the whole of Melbourne develop at pace, and it is now a vibrant, exciting city that can stand alongside any in the modern world. When one heads to such a great city, it is important to know all of the best places to see and visit. Otherwise, before you know it, you have eaten up half of your time just deciding on where you are going to go. We looked at the best places to head in Melbourne for shopping, eating, and entertainment, to bring you the city’s essential guide.

Like all great cities, Melbourne offers a range of locally-designed styles, as well as the hottest tickets from all around the fashion world. The shopping centers here are the benchmark of comfortable consumer experience, although the hustle of the city laneways and finding the hidden shops are often the most exciting choice. Queen Victoria Market, north of the city center, is often the shopping hotspot for residents and tourists alike. 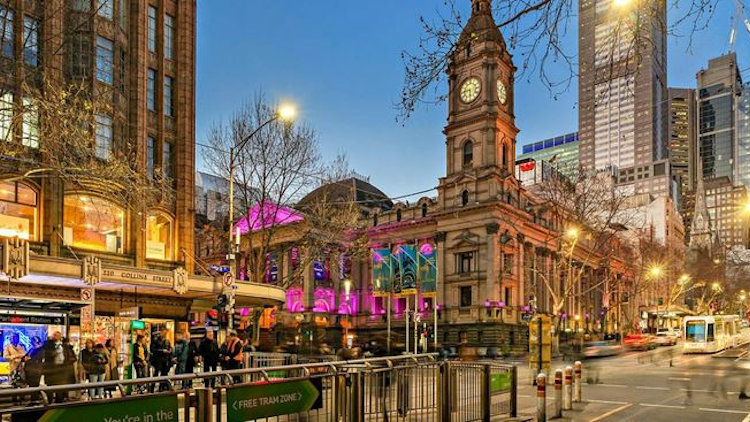 Melbourne also boasts a range of fantastic retro fashion stores, such as Retrostar, that is simply a ‘must-visit.’

Melbourne is Australia’s most ethnically diverse city, and one of the most diverse in the entire world. This means that whatever you want to eat and drink, you are likely to be able to find it in Melbourne.

Greek and Australian cuisine dominates the eating choices in the center of the city, however many of the suburbs of Melbourne offer different tastes. Chinatown speaks for itself, however, Carlton is great for its ‘Little Italy’ area, Fitzroy is filled with Spanish tapas and dancing bars and restaurants, while Brunswick offers the very best of Lebanese cuisine.

Whatever your idea of a good night out is, you will be able to find it in Melbourne. The city has a thriving independent music scene and many clubs offer live music every night of the week. Those of different musical tastes will also be pleased to know that there is a huge dance scene, with Seven, on the junction of Albert Road and Domain Road, the hottest ticket in town. 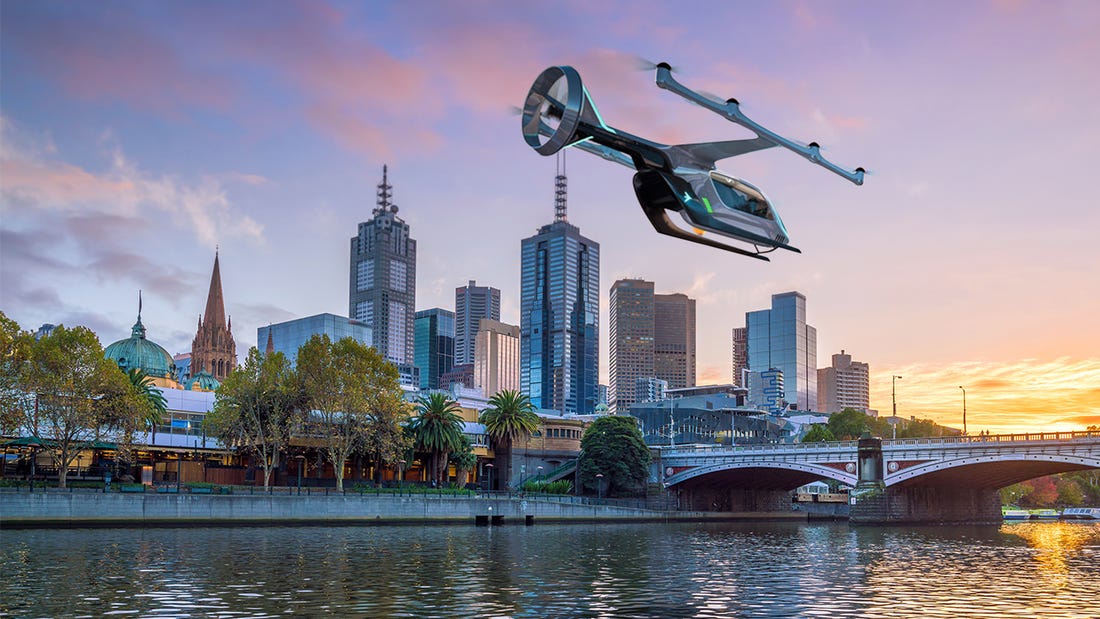 One thing Australia is well known for is its love of sports. If you can head to the Melbourne Cricket Ground during the summer season or check out Aussie Rules football at other times of the year, they are experiences that you will never forget. Ensure these ideas are close to your thinking when you head out to Melbourne, don’t lose a lot of your trip due to being in awe of this majestic city.