Stockholm is the capital city of that is highly populated at over one million residents within it. The city is made up of 14 islands on Lake Malaren connected by over 40 bridges. The city embraces advanced, modern architecture, and the Gamla Stan old town that is more of a historic venue but still alive. Stockholm is the best city in Europe for having a clean and fresh environment despite the high population within it. Spaces of green vegetation and clean, stable water bodies can be seen within the city. Stockholm has been the capital for Sweden since it was chosen as the base for the Swedish Empire in the seventeenth century A.D. However, the city contains buildings from all ages since it was established in the 15th century. Thus, a large percentage of the attractions to see are the historic sites aside from the beaches, museums, and parks within the city. 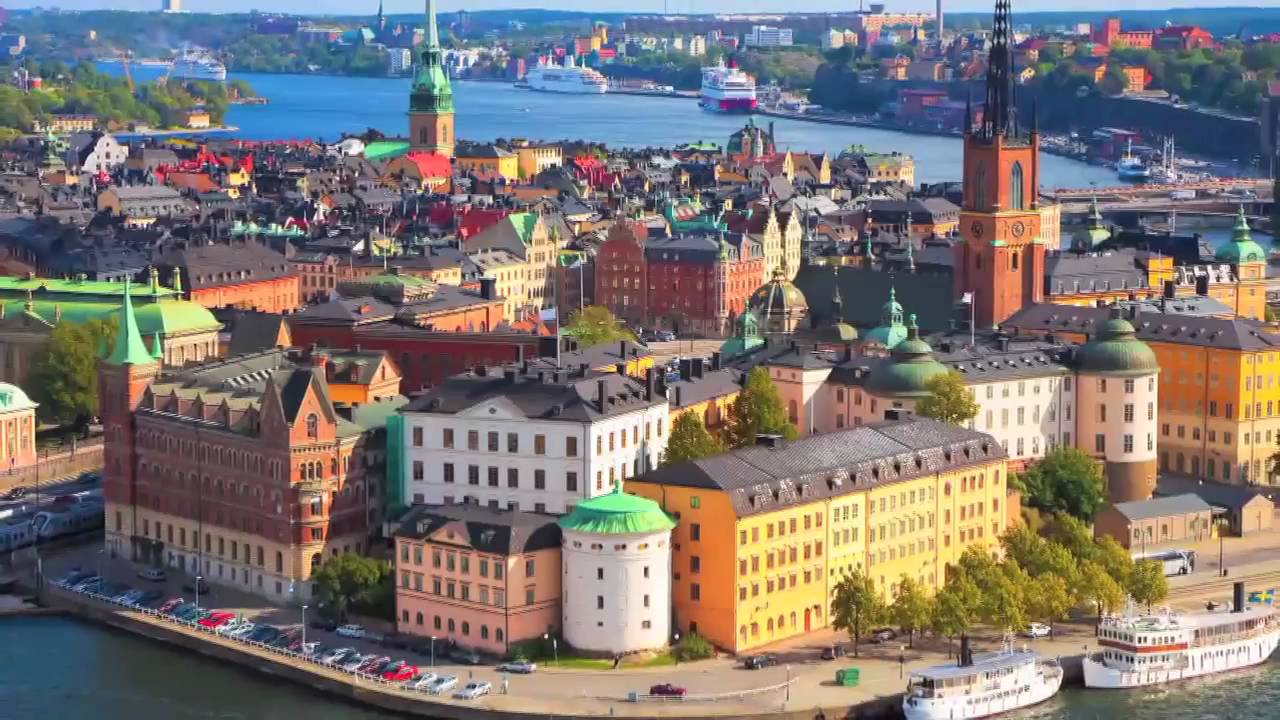 The main international airport in Stockholm is the Arlanda Airport in Sigtuna north of the city. From the airport, travelers can board the Arlanda Express Trains that travel to the Central Station in Stockholm City. The Airport coaches, Swebus, and taxis are also available near the airport to take passengers to Stockholm City at their respective fare charges. Other airports that travelers to Stockholm are the Bromma Airport that caters for domestic flights between Stockholm and other cities within Sweden, Skavsta Airport located near Nykoping Town caters for international flights from and to London, Brussels, Berlin and Madrid amongst other major European cities, and the Vasteras Airport that caters for international flights between Vasteras (100 kilometers from Stockholm) and London. 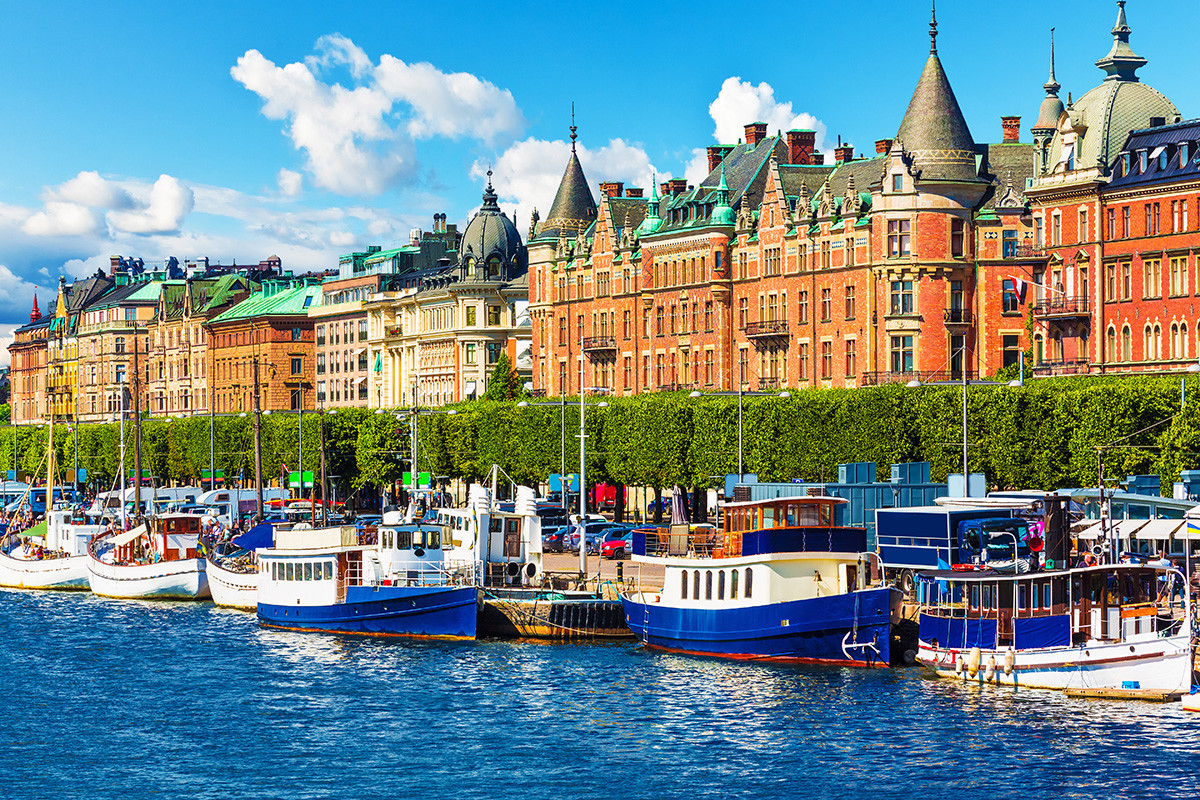 If you choose to come to Stockholm by train, then your destination would be the Stockholm Central Station located in the southern region of Norrmalm. Travelers can access the train station from within Sweden and other cities in the European countries such as Copenhagen, Oslo, and Narvik in Norwegian. Buses and ferries are also a reliable means of accessing Stockholm. The City Terminal is the main bus terminal for international travelers and domestic travel. Examples of ferries that reach Stockholm’s ports are the Tallink, Silja Line, Viking, Birka, and the Holland America Cruise. Hotels located far from the city center are generally cheaper than those in the city center, However, finding an affordable hotel accommodation is difficult since there is very few of them in the Stockholm area and the neighborhood. Hostels are the most available cheap accommodation in Stockholm, and they can be found at Svenska Turistföreningen. Some of the spectacular hostels in Stockholm are Chapman, Långholmen, and Best Hostel. 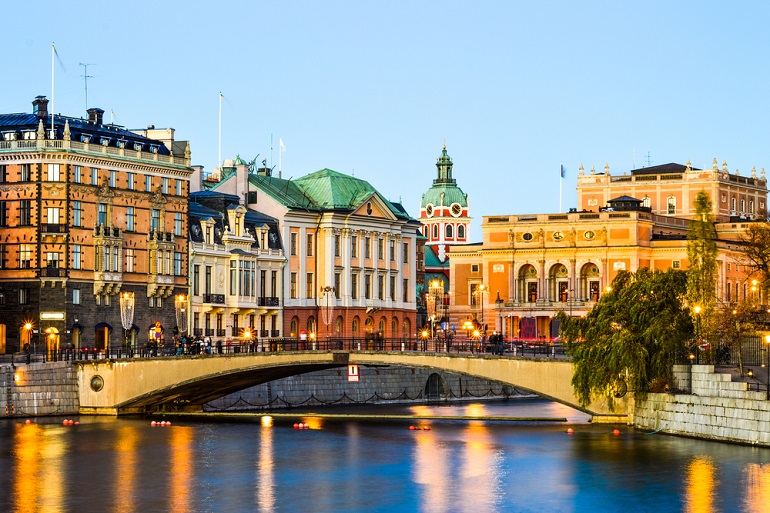 Stockholm features a large variety of restaurants. However, dining in Stockholm can be expensive. Fast food is the cheapest option. Most hotels and hostels offer a breakfast buffet in their room charges so it is convenient to have breakfast ready at any time during the morning hours. Foreign-based restaurants such as Asian, Indian, and Mexican restaurants offer rather cheaper lunch buffets than the buffet prices of hotels and restaurants. Traditional Swedish cuisines are present but very rare because western-style dishes are mostly served aside from other foreign cuisines. Drinking alcohol is never restricted in any place, so bars and nightclubs are in plenty in every part of the city. 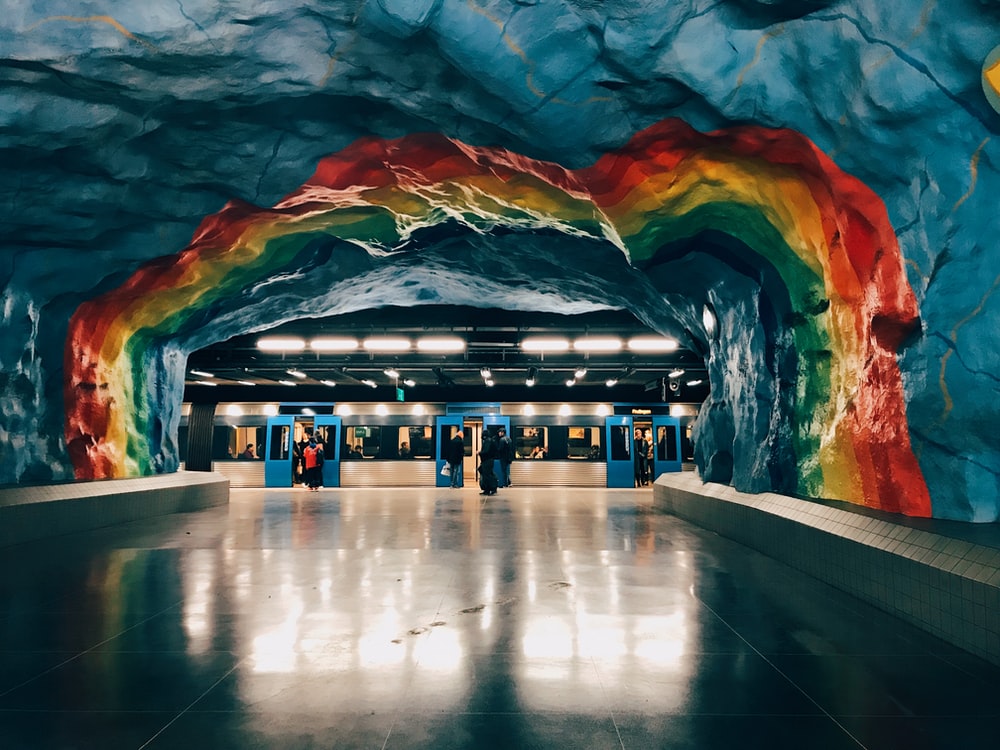 Stockholm has several beaches and suburbs, where a high population of vacationers can be noted during holidays and even weekends. Sports watching is also a common activity in Stockholm. Sporty games that can be watched are football, ice hockey, and speedway sport. Sigtuna is another center of attraction in the neighborhood of Stockholm. Sigtuna is an old city that has survived for many centuries. Wildlife excursion in Bornsjon is a tour you can never miss because you will get a chance to meet Sweden’s lovely wild animal species like the deer and the moose.